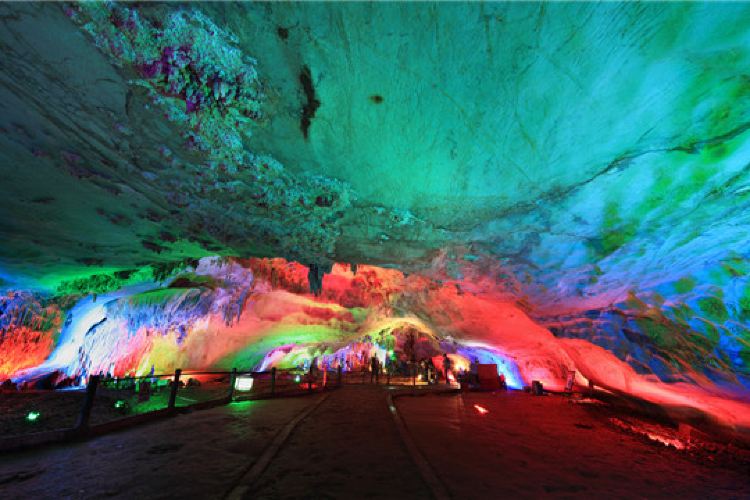 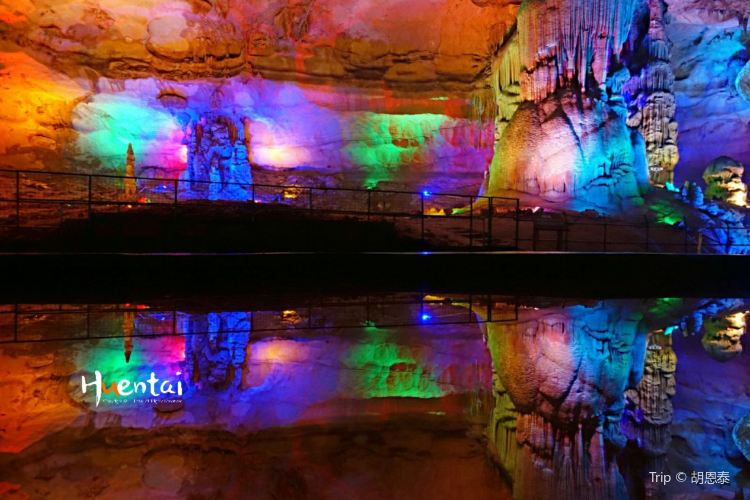 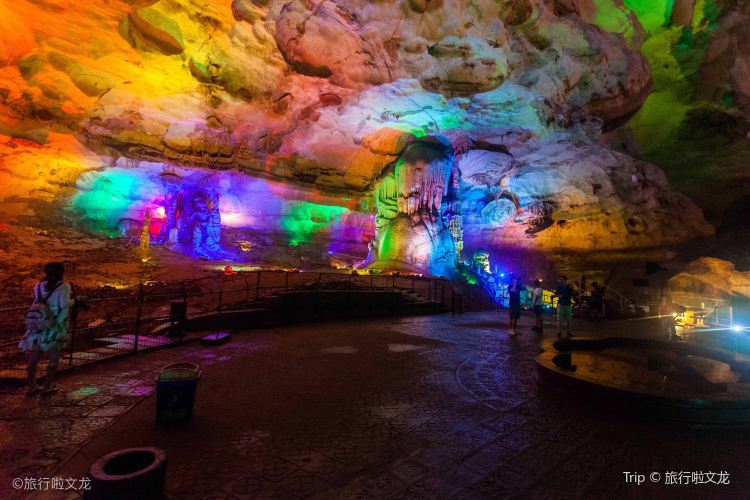 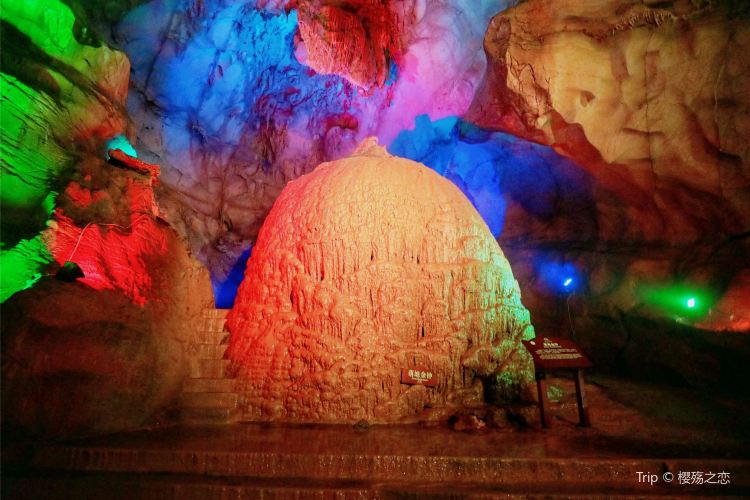 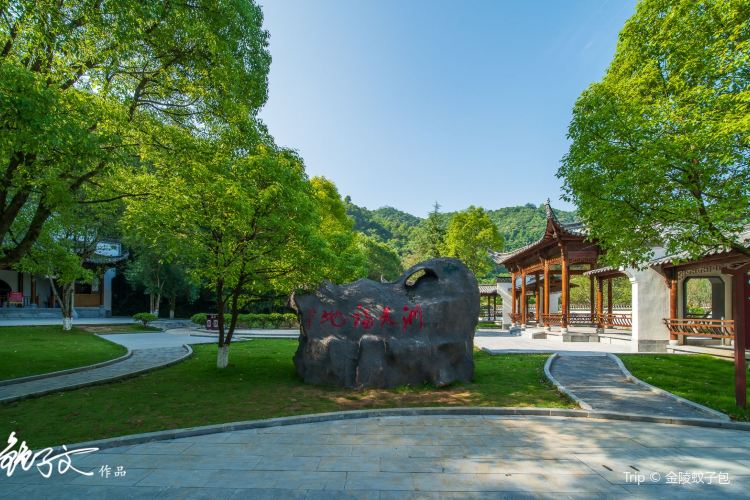 포스팅하러 가기
Hidden in the cave, the most beautiful scenery of the Penglai Xiandong Penglai Xiandong, also known as Luohan Cave, the old name Shenjia Cave, is located in the foothills of Gongxi Township, Shitai County. It is a four-layer structure with a multi-level, multi-stage and multi-stack form. It is a multi-level, multi-stage, multi-stacked large-scale cave, with a unique internal shape and a tortuous loop. If you come in the summer, you may feel a bit cold when you first enter the cave, but if you walk too much inside, the stairs will climb more or you will sweat easily. After all, the cave is quite wet. There are a few caves to walk through, but there are still some Cool breeze. Many people will wonder why Penglai is also called Penglai. In fact, Penglai is not a place name. It was originally an overseas fairy mountain in Chinese mythology, so you may also see beautiful spots in other places. first name. There are different types of boulder in Penglai Xiandong, and there are three underground rivers. After all, Penglai Xianming is also used, so many attractions also use names in myths or novels, such as the East China Sea Dragon Palace, Wangmu Yaochi, and the Eight Immortals crossing the sea. This Penglai fairy cave feels better than some of the caves I have been to before. Apart from the scattered small spots, there are four more amazing people. The so-called four is a huge landscape mural, a white transparent robe, a jasper-like stone flower and a white and crystal clear Tencel. My favorite one is the landscape mural, which is like a human being. It turns out to be the magic of nature. Can you see the landscape of this mural? Two towering mountain peaks and winding mountain roads, the thin lines on the mountain roads are like trees in the mountains, and there are rivers flowing down the mountain, which is amazing. The other is the white transparent Luosi account. It is formed because the high concentration of calcium carbonate in the water is clean, so it is so white, but the country can not find a few so pure. . Next to the Luozi account, there is a round mirror shaped like a gauze, which is said to be the bronze mirror of the Queen Mother.

Joe Cai
Penglai Xiandong of Shitai really surprised me and gave me amazing. There is actually a hole in the mountain. There is a mountain in the cave. In the cave, the temperature is suitable for more than 20 degrees. Some slopes will still be sweating. Some places are unbelievably open. There are Rosa accounts and landscapes in the cave. Relief, Tencel, and Tianfo Mountain are four. 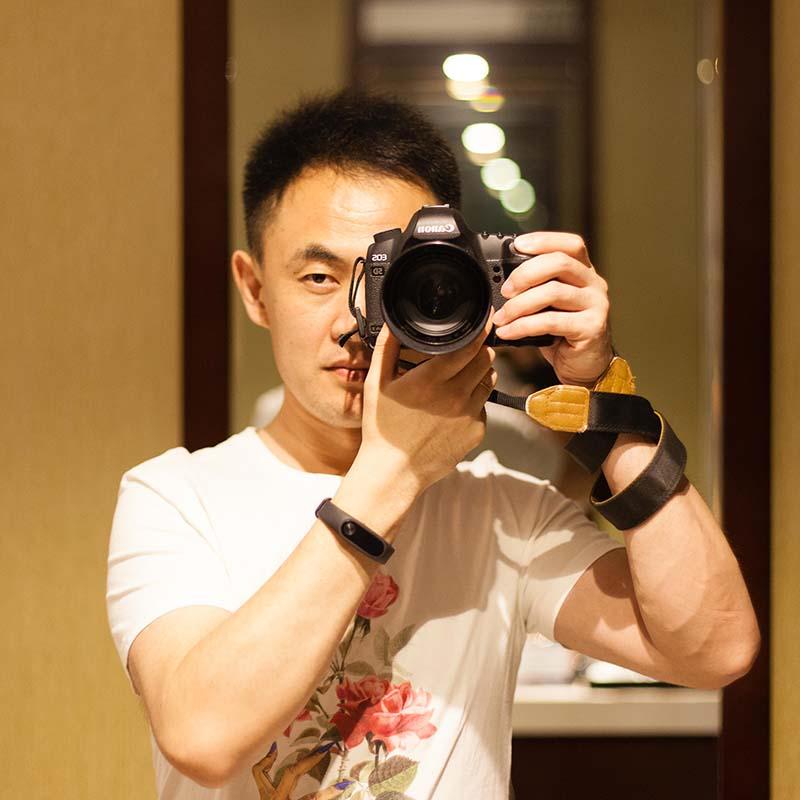 Traveler_Wenlong
There is a Penglai fairyland in the ancient times. Natural karst karst cave, the cave outside the hot sun, the cave is cool and comfortable, the landscape of nature is vividly portrayed, it is very amazing. Some people say that a cave is a place where people have to go at least once in a lifetime. When you walk into a cave, you will find that the planet we live in is full of nature's ingenuity and infinite mystery. Penglai Xiandong is a national-level scenic spot. It is located in Du Village, Gongxi Township, Shitai County. It is a typical karst lava landform, and the cave is full of surprises. 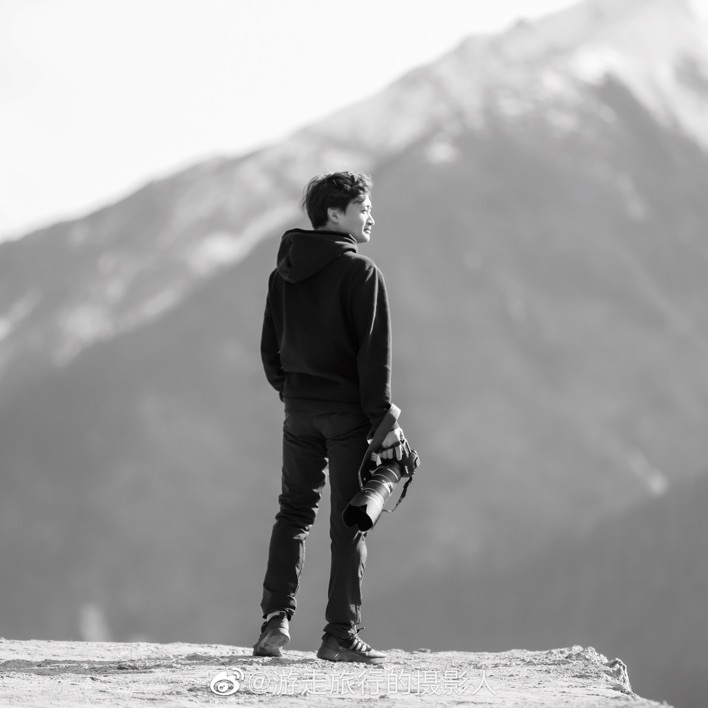 anan
Playing in the cave in summer is definitely a good choice. In a cool and comfortable environment, my mother no longer has to worry about my tanning. Morning to Penglai Xiandong, Shitai County, it gathers various sedimentary types of karst caves in nature. The lighting works together to create a dream scene, plus my imagination, in the free and easy space, I feel endless pictures. 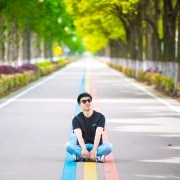