Xindi Chunghwa Street is located in Xindi, Nagasaki City. It is juxtaposed with Yokohama Chunghwa Street and Kobe Nanjing Chunghwa Street. There are about 40 Chinese restaurants and Chinese grocery stores on both sides of the street. The street is located in the newly opened land reclaimed for the purpose of building warehouses of imported trade goods in China in the mid-Edo period. There is a Chinese Gate at the north-west entrance of the 250-meter-long cross road. The animals carved with the gods of traditional Chinese orientation are Qinglong, Baihu, Suzaku and basalt. The flagstone route of New China Street is assisted by Fuzhou, a sister city of Nagasaki. Tasting Nagasaki cuisine, when it comes to representing Nagasaki's cuisine, we have to mention noodles with assorted noodles, which was originated by Mr. Chen Pingshun, the first generation founder of Sihai Building, a Chinese restaurant, and later spread to other stores and became the representative of Nagasaki's cuisine. There is also crisp "Panwudong", which is no less popular than the gourmet noodles. You might as well go to China Street and enjoy the local flavor of Nagasaki. The Mid-Autumn Festival in Nagasaki China Street is one of the three major festivals in China. It is popular in Japan as "Moon Festival". People will celebrate the brightest, mellow and beautiful "Moon of Mid-Autumn Festival" as a symbol of family reunion. Decorating 1000 full moon lanterns on Zhonghua Street is a wonderful finale. The Nagasaki Lantern Festival was originally a celebration of Chinese New Year celebrations on New China Street in Nagasaki. It was expanded in 1994 and became famous throughout the country as a winter scenic spot. From the first to the fifteenth day of the first lunar month of the Spring Festival, the streets are decorated with about 15,000 lanterns and various themes, showing a fantastic scene and attracting a large number of visitors. 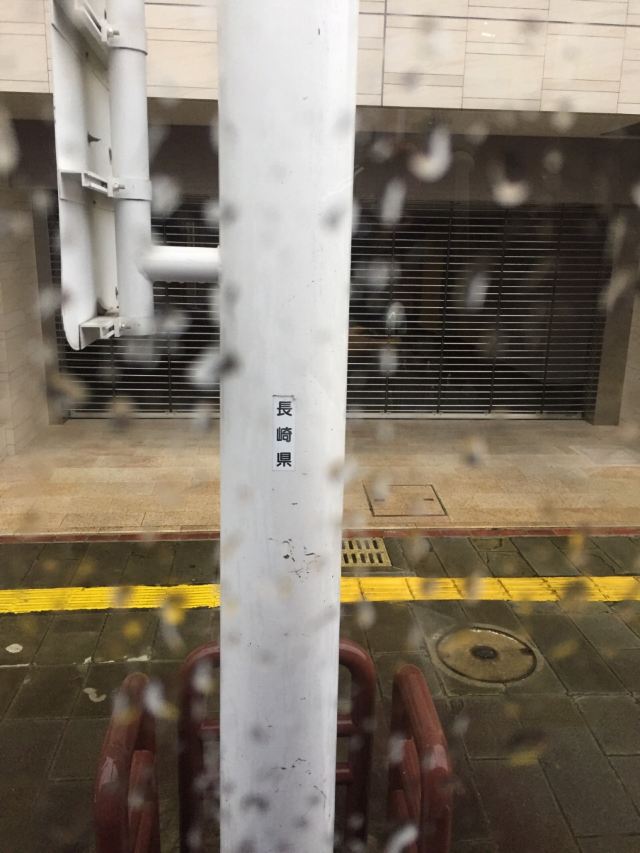 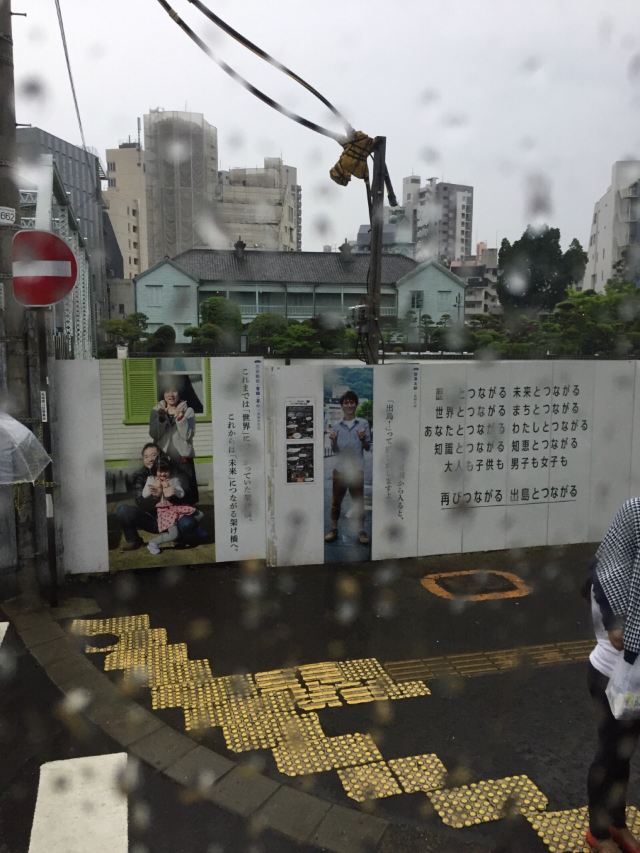 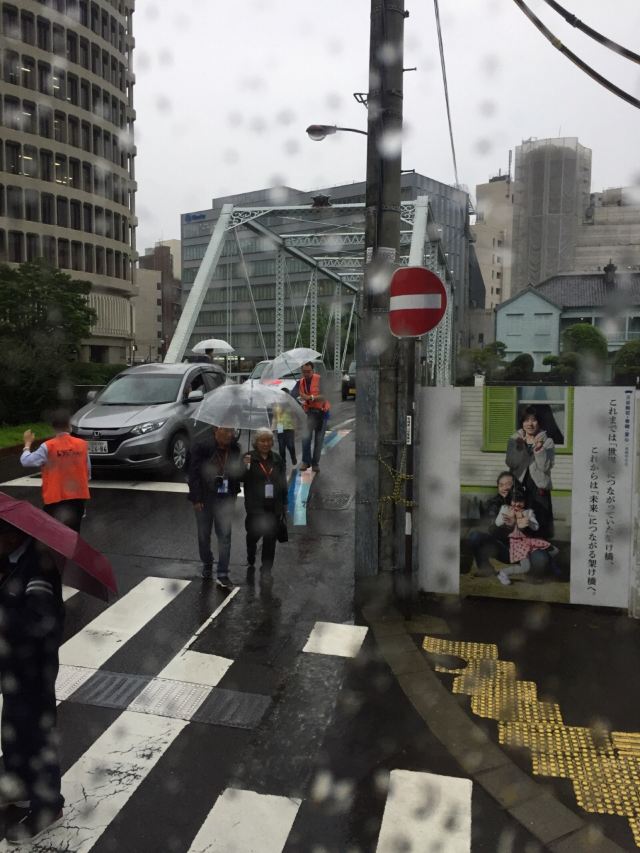 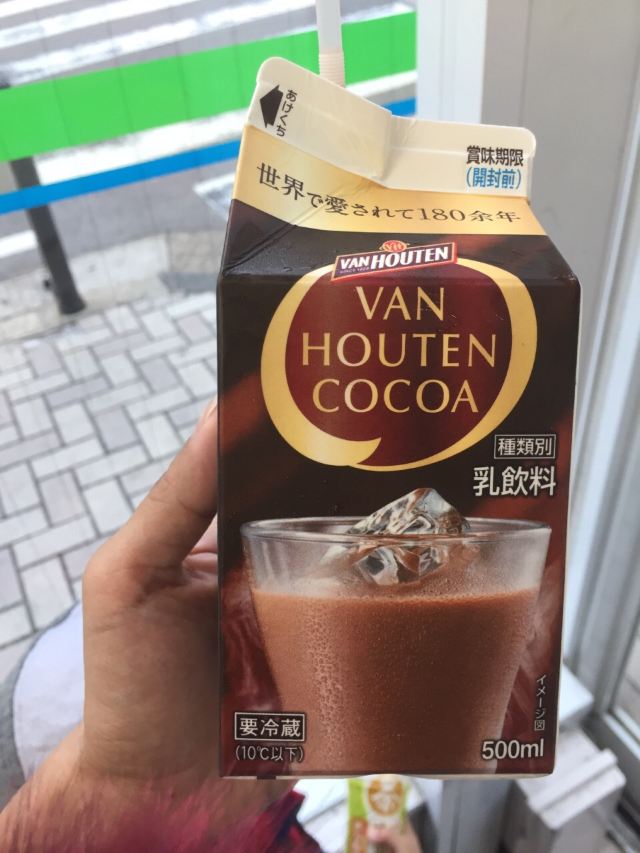 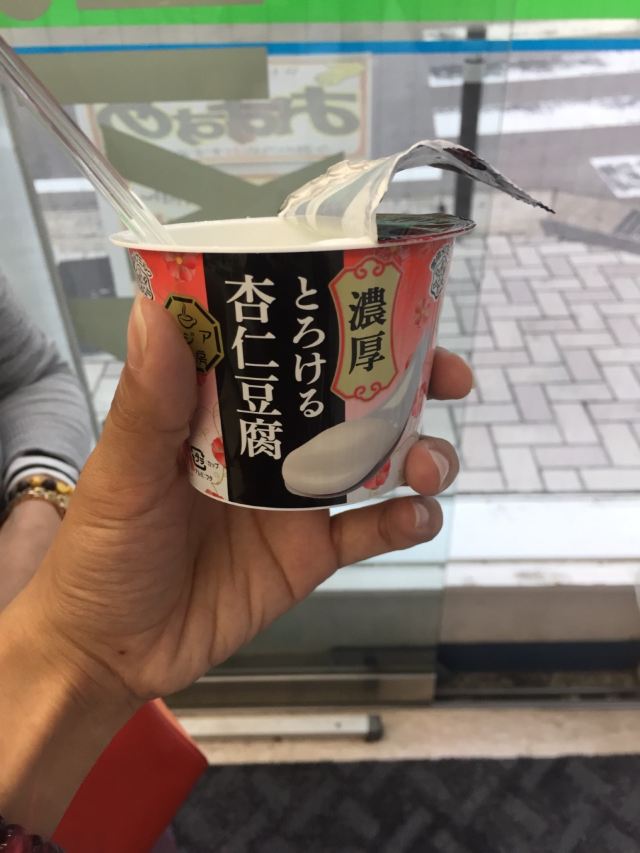 雷小七
雷小七
5/5
작성일: 2017년 1월 28일
5
5/5
The Chinese Spring Festival in Nagasaki Zhonghua Street is celebrated by the Japanese government at different venues in Nagasaki, mainly in parks. Nagasaki is a Japanese city with a strong Chinese flavor. Chinese snacks can be seen everywhere on the Chinese Street. It is a few minutes'walk from the bustling city center of Xibingding. Trams can reach it, which is worth seeing.
牵喵旅行
牵喵旅行
5/5
작성일: 2018년 10월 22일
0
5/5
Nagasaki New Territory China Street, along with Yokohama China Street and Kobe Nanjing Ding, is listed as the three major Chinese Streets in Japan. There are nearly 40 Chinese restaurants and Chinese shops on both sides of the street. The street is neither long nor wide. It's just an alley. It can be finished in more than ten minutes. There's another alley across from China Street. There are all kinds of Japanese delicacies in it. Here you can not only eat Chinese cuisine, but also Japanese cuisine. You can have a good time.
我的宝贝小胖子
我的宝贝小胖子
5/5
작성일: 2017년 5월 20일
2
5/5
The Royal Caribbean Cruise Line has been here for six days and five nights. The Royal Caribbean International Cruise Line has been formed for six days and five nights. One day, Nagasaki-shi is the capital of Nagasaki County, a famous port city on the west coast of Kyushu Island, Japan. Nagasaki is located in the western end of Japan, only 800 kilometers away from Shanghai, China. It has been a bridge between China and Japan since ancient times. Nagasaki is one of the few ports open to the outside world in the era of Japan's lock-up. It is a transportation hub city. Britain, Portugal and the Netherlands all have close contacts with Japan through it. Nagasaki and the Korean Peninsula also have deep roots. The terrain of Nagasaki is like an amphitheatre, displaying the vast sea of Nagasaki Harbor on the stage. The mountain cottages here are arranged to the top of the mountain, forming a beautiful landscape, which is also a major feature of Nagasaki. Nagasaki Nightscape, known as "10 million US dollars", is actually mostly a fascinating scene interwoven with farm lights. With the port of Nagasaki as the center, Nagasaki has developed exchanges with many countries, nurturing Nagasaki's unique festivals, dietary culture and traditions. Nagasaki is close to the green sea, and has cliff topography, beautiful natural scenery, coupled with the fun of hot springs, it is lingering. As early as the Meiji Restoration, it had the reputation of a summer resort and was widely known in Europe. Nagasaki has also retained many precious steps of historical exchanges, and the dotted churches quietly narrate the long history of Christianity in Japan. The tour guides took us to buy and buy for five hours, and they split our money.
Nancy
Nancy
5/5
작성일: 2016년 7월 18일
5
5/5
Compared with Yokohama Zhonghua Street and Kobe Nanjing Ding, it is really very small, and the day is relatively cold. It is only in the evening that people get busy. Many Japanese come to eat here. Chinese cuisine shops and Chinese shops are still very friendly to Chinese people in Japan.
더 보기