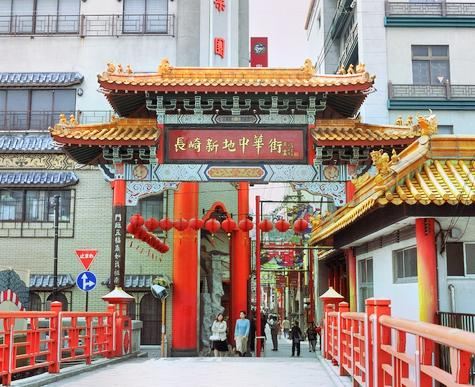 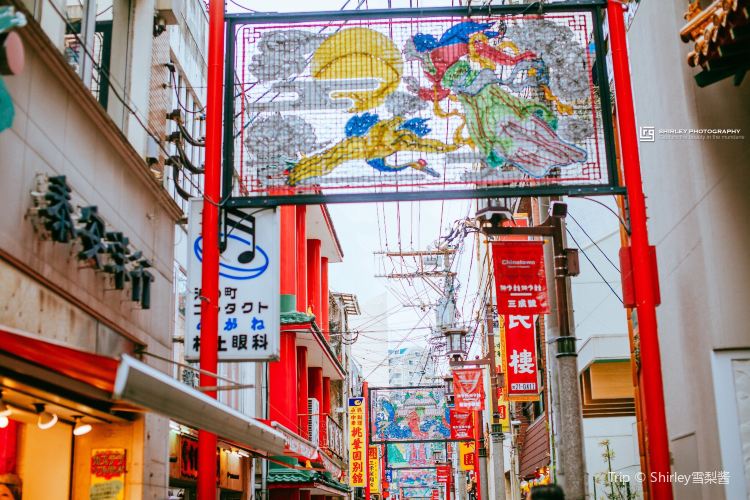 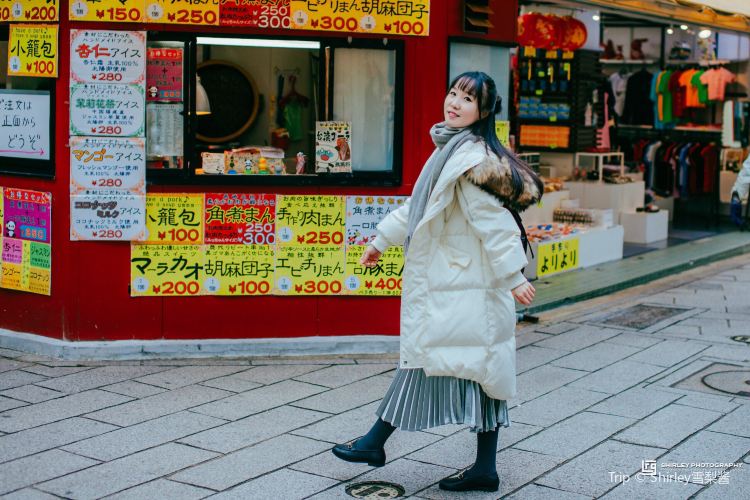 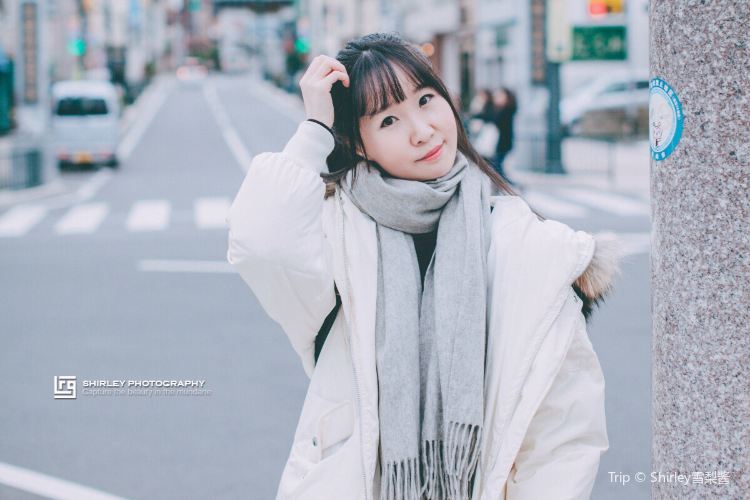 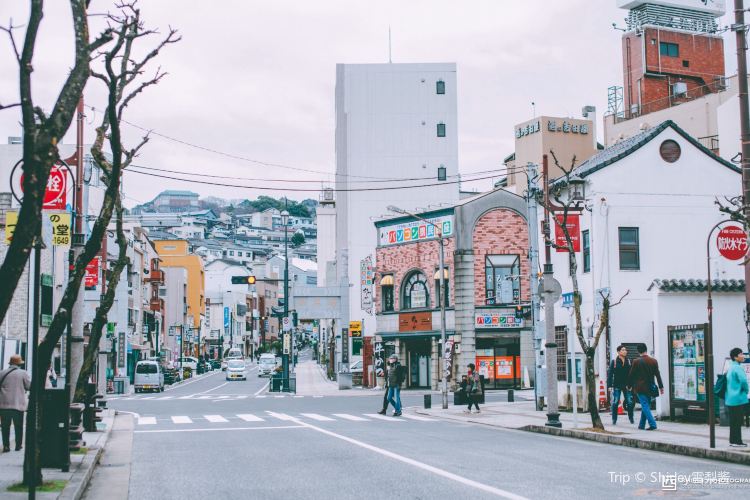 포스팅하러 가기
What kind of Chinese cuisine can't be found in China? There is a mixture of shredded noodles Japanese ramen noodles in Japan. There is a mixture of shredded pork, vegetables and seafood. It originated and was famous in Nagasaki. It first appeared in the Meiji period. It is said to be an improved dish of the Four Seas Building in Fujian Restaurant (still in operation today). The name of this kind of face is also said to mean eaten in Fujian. I don't know if you still remember the Chinese chef's home, is he the episode of the special chef exam? The title is face. The alkali stone that the small family carried with was forgotten by the female host and had to ride back to take the stone. One of the most important features of this Chinese assorted noodle in Nagasaki is that it must use an alkaline water surface. Second, the side dish is the fried noodles. In addition to noodle soup, there is also a kind of crispy noodles in Nagasaki's signature Chinese cuisine called Dish, which is like the two sides of Shanghai. The soul of this bowl is the white soup, the pork bones, chicken bones and seafood that are slowly stewed for a few hours. Just need a bite to understand why the Japanese who come to Nagasaki have to line up to eat a bowl. The store with the highest score on tabelog is located in Zhonghua Street [Jiangshan Building], and Figure 9 is the birthplace of Chinese cuisine, which affects Japan [Sihai Building]. An average of 1,500 yen / a bowl, there will be a small amount of shark fin. 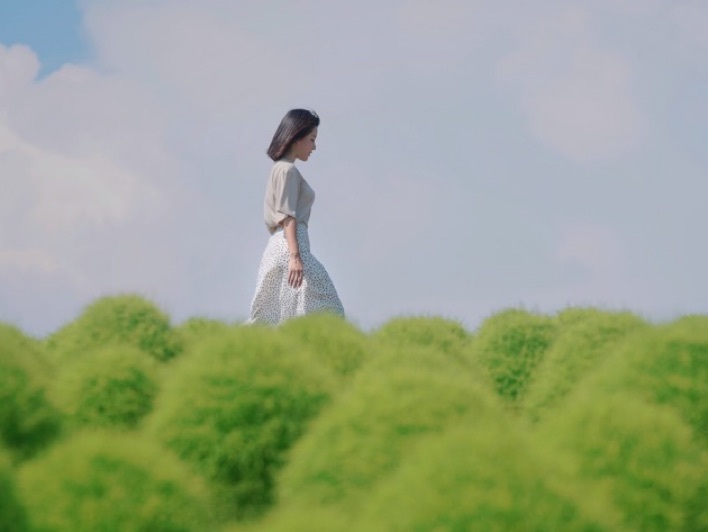 LiAn Zhang
Walking Nagasaki, Japan Hello Nagasaki is a small city, the city's main means of transportation is the kind of streetcars, which are now almost extinct in Chinese cities, but many cities in Japan still retain decades Former transportation, a strong sense of nostalgia. The first stop was Zhonghua Street, which became very lively because of the arrival of our party. Similar to Nagasaki's Chinatown. Zhonghua Street is located in Xindi Town, Nagasaki City, and is ranked as the three largest Chinese streets in Japan along with Yokohama Chinatown and Kobe Nanjing. There are about 40 Chinese restaurants and Chinese grocery stores on both sides of the street. The street is located in the middle of the Edo period in order to build China's import trade goods warehouse and reclaimed land for new land reclamation. At the east-south entrance of the crossroads with a total length of about 250 meters, there is a Chinese gate, carved with traditional Chinese orientation. The animals of the gods are Qinglong, Baihu, Suzaku and Xuanwu. The slate route of Xindi Zhonghua Street assisted the construction of Fuzhou City, the sister city of Nagasaki City. Chinese style archway, the store logo of the nostalgic Chinese font, really has a Chinese style. There are many Chinese restaurants on both sides of the street. When dining at Zhonghua Street, dining here is also a good choice. At the other entrance of Chinatown, there is a small drug store. I just wanted to go in and found that there is no place for me to stand. Helpless, waiting outside the road to walk freely. In Nagasaki, wherever it is not a tourist attraction, it is very clean. Unfortunately, time is not enough, otherwise you must walk around and go around. The streets of Nagasaki are actually very good shots. The Nagasaki in front of you is particularly peaceful and has no competition. The red mail box that often appears in Japanese TV shows, even the mail box in kmoji's expression is like this -