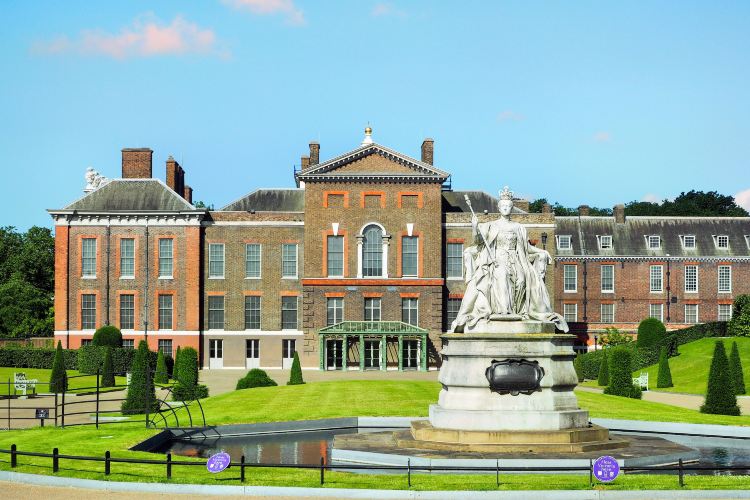 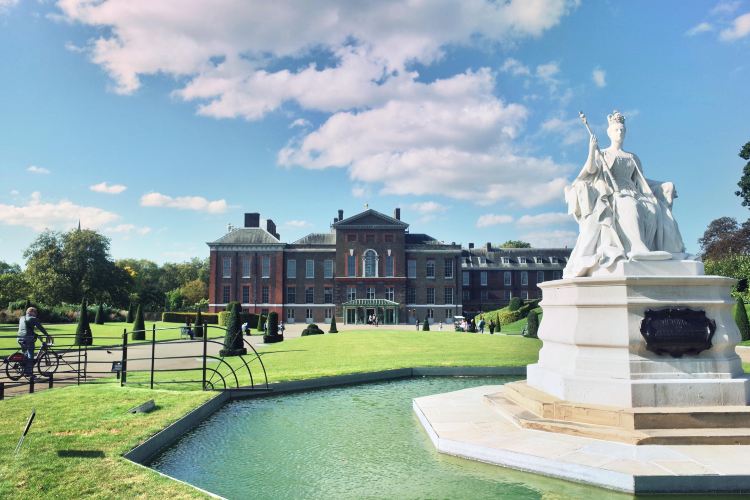 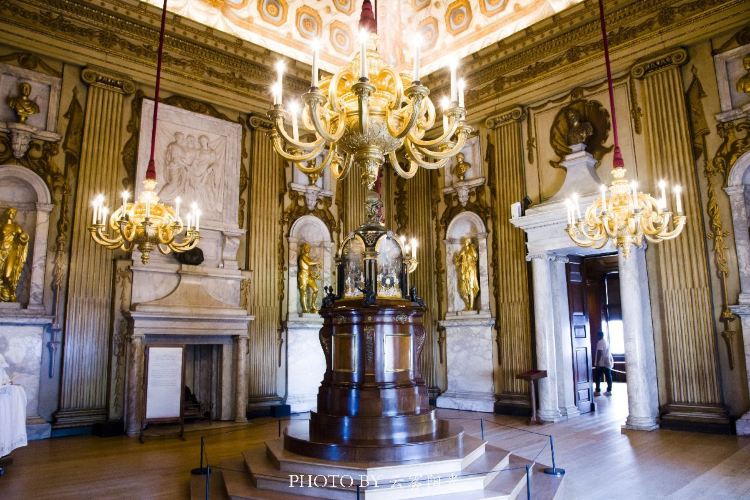 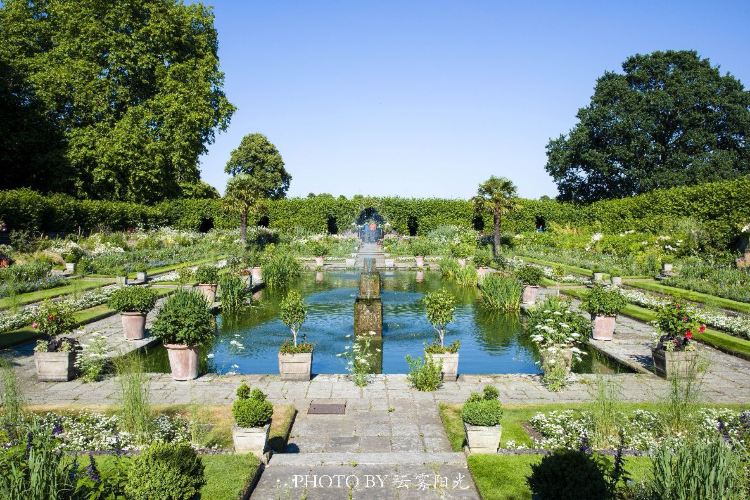 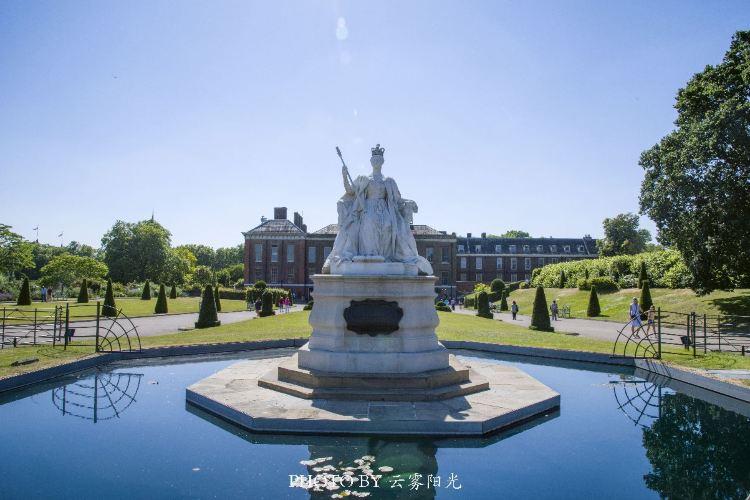 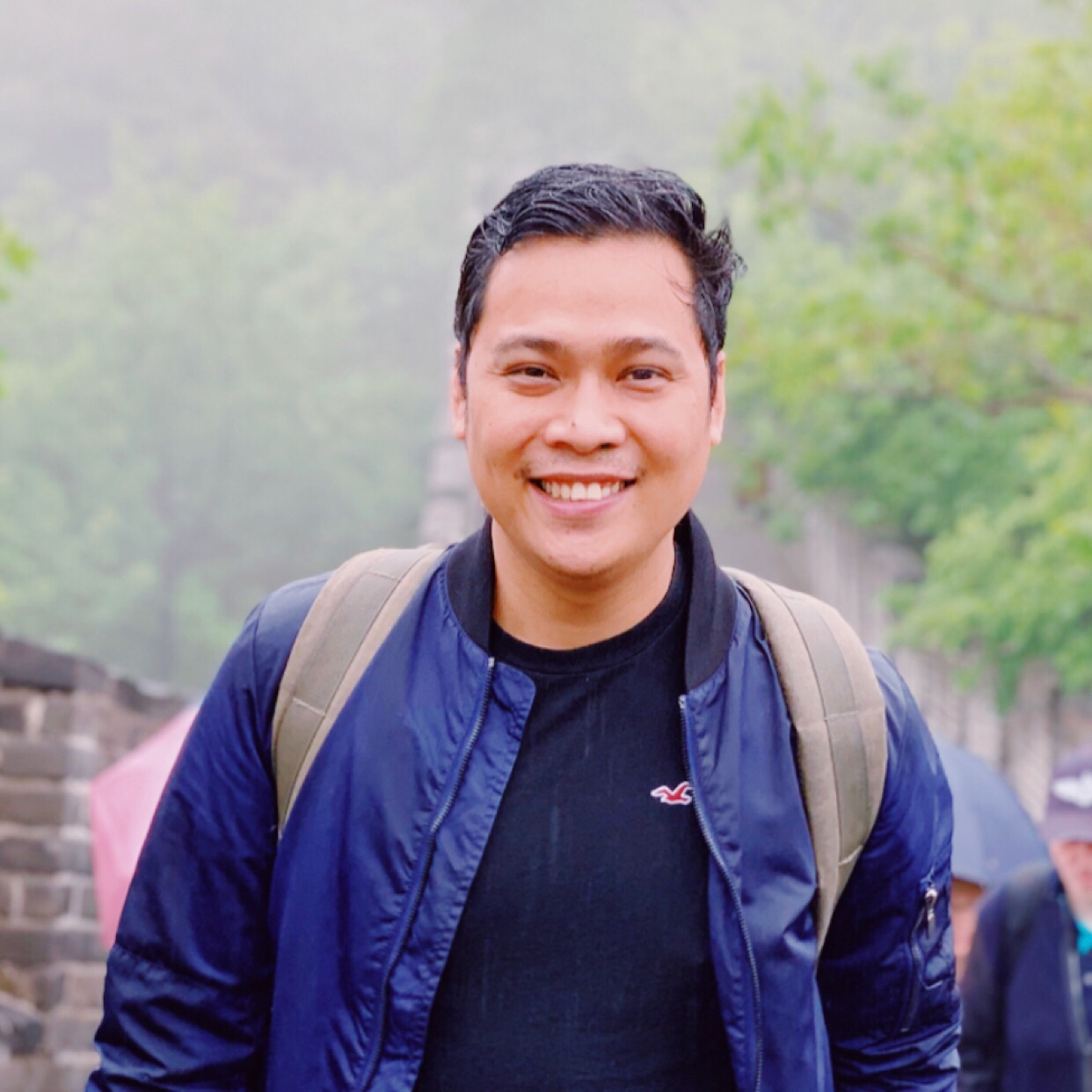 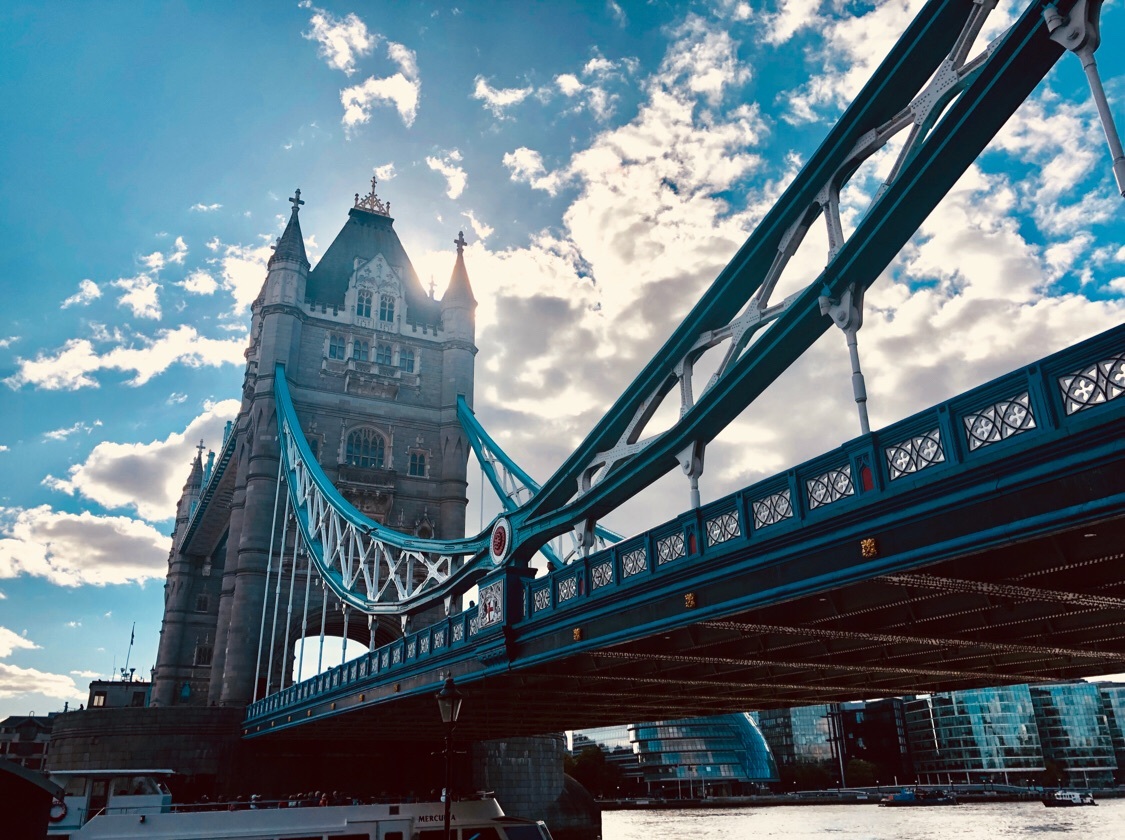 MsSophieYan
Kensington Palace is a royal palace in the Chelsea district. It has been one of the residences of the British royal family since the 17th century. It is the former residence of Princess Diana and the residence of the Prince William. The palace contains Queen Victoria's baptized rooms and royal court costumes from 1760 to the present, including Queen Mary's wedding dresses, Queen Elizabeth II's homewear and gowns, and many exquisite accessories. Although Princess Diana has left us, she has not been forgotten by her nationals who loved it. Today, there are still many people offering flowers. Kensington Palace also created a pavilion dedicated to the life story of Princess Diana and her high-quality dress style. 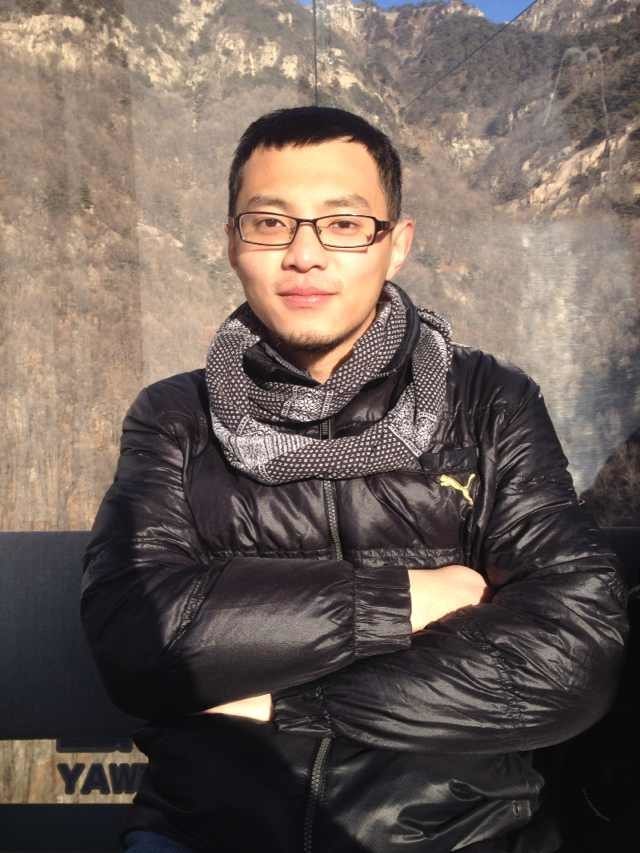