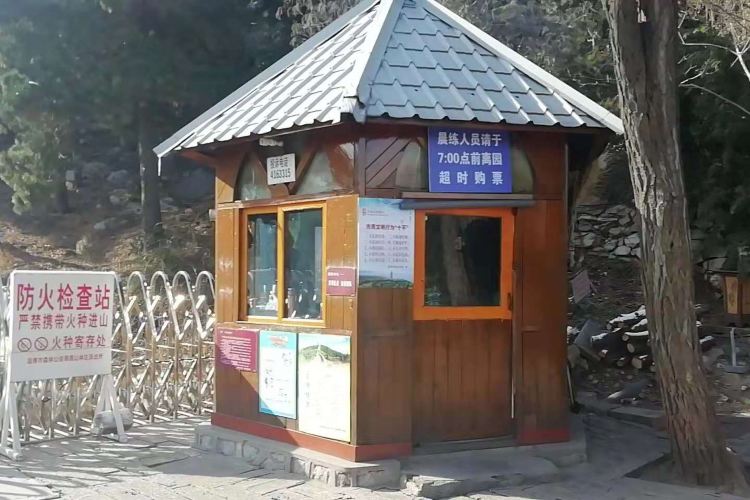 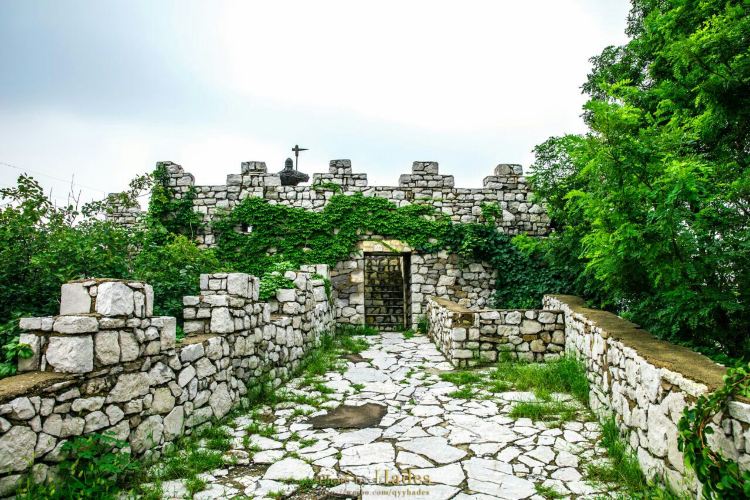 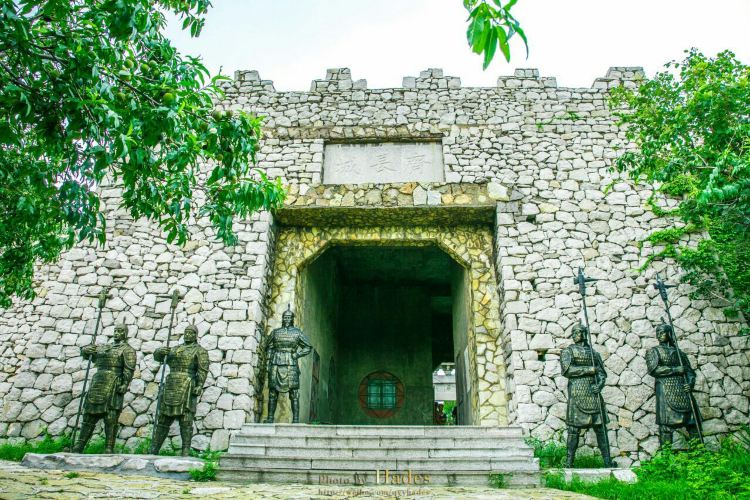 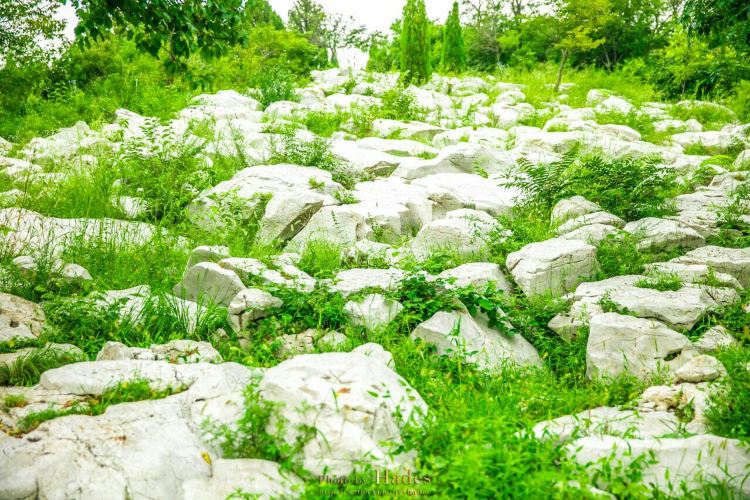 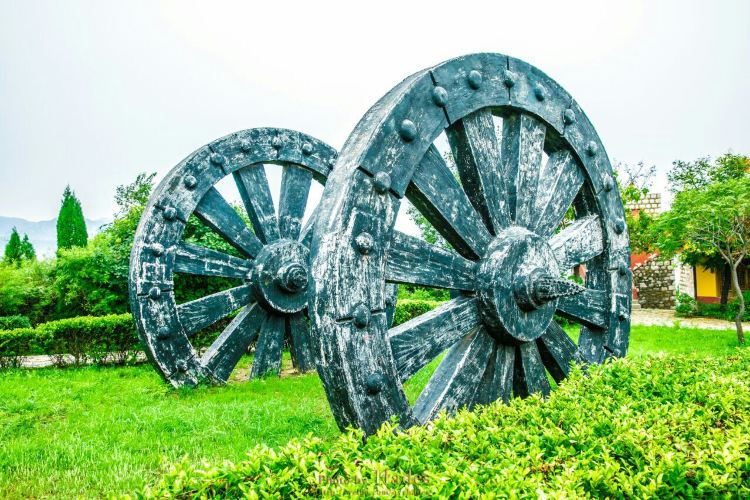 포스팅하러 가기
Although the weather is not sunny, it does not affect the heart of a trip. After eating the meal, I drove the car to the mountain in minutes. There is a national forest park in the urban area of Boshan - the original mountain national forest park. Yuanshan National Forest Park is located in the Boshan Xiaofu River in Zibo City. It was established in 1992 with a total planned area of 1,702 hectares. In the scenic area of , the mountains are undulating, and the layers are stacked and the highest point is 800 meters.

Hades
Fire Bulls, the tactics invented by the Warring States. Yanzhao Wang Shi, Yan will break the Yi Yi, Tian Shan insisted on Jimo (now Shandong Pingdu). In the first 279 years, Yan Hui Wang was in place. In the field, the Yanjun army swindled and made it paralyzed. At the night, it used a cow for more than a thousand heads. The horns were tied to the arsenal. The tail was tied with sputum and filled with oil. It was ignited by fire, rushing to the Yan army, and then rushed with five thousand warriors. The defeated Yan Jun, killing the robbery. Tian Dan took advantage of more than 70 cities. However, the authenticity of the Fire Bulls is doubtful. During the Civil War between the Kuomintang and the Communist Party, both the Kuomintang and the Communist Party tried the Fire Bulls, but the effect was all ended. The cattle that were frightened by the fire would not rush to the enemy camp, but instead collided in the same place. , causing great casualties.