Penglai Xiandao is also known as Penglai Huxian Island. In mythology, one of the three sacred mountains inhabited by immortals in the Bohai Sea (also known as the three islands of the Bohai Sea). Now known as "Penglai Xiandao" is actually Penglai City (Peninsula) in Yantai, Shandong Province. Its name comes from "the second year of Yuan Guang in the Western Han Dynasty (133 B.C.). Emperor Wudi of the Han Dynasty visited Penglai eastward. He did not see the god mountain and built a small city named "Penglai". Penglai Xiandao is actually a part of Sanxian Mountain scenic spot. 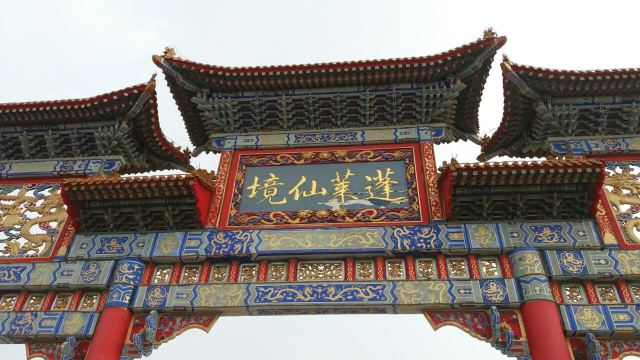 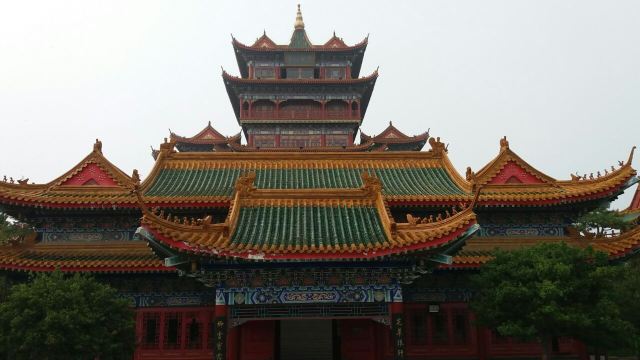 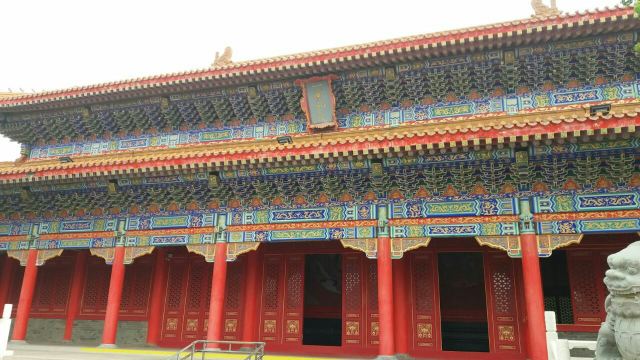 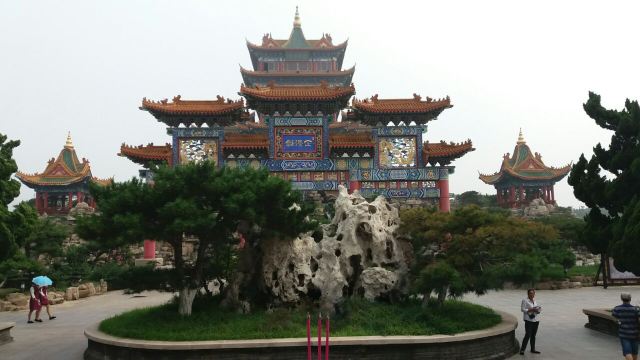 angle
angle
5/5
작성일: 2015년 8월 29일
32
5/5
3.2 billion yuan to build the park's exotic treasures gathering place than Penglai Pavilion is more worthy of a good quiet view and play place.
Verna小朋友
Verna小朋友
5/5
작성일: 2018년 6월 18일
7
5/5
At first, I thought it was a bit expensive to be a cruise ship, but what I found was worth it. The sea was so beautiful that I could describe it as blue sky and blue sea. I saw the junction of the Yellow Sea and the Bohai Sea. If the weather is good, I must go to the sea!
背后国文
背后国文
5/5
작성일: 2016년 12월 20일
34
5/5
It's not too early to cross the sea at Baxian. The tour guide gave me little time to play. There is a project of going to sea by speedboat to see the boundary between the Yellow Sea and the Bohai Sea. We all participated in it. In the past, I saw a picture of the boundary between the Yellow Sea and the Bohai Sea in a blog of a seaside person. Today, I finally have the chance to visit the scene personally. Yamaha's speedboat is really good, and the captain intentionally turns and shakes the boat intentionally, which is very exciting. At the demarcation line, the captain said briefly that his bow was in the Yellow Sea and his stern was in the Bohai Sea.
155***26
155***26
5/5
작성일: 2016년 2월 10일
14
5/5
Penglaige is a scenic spot with historical allusions. It is worth seeing. Especially the shelters and the cannons used by Qi Jiguang when they hit Japan are really good.
더 보기