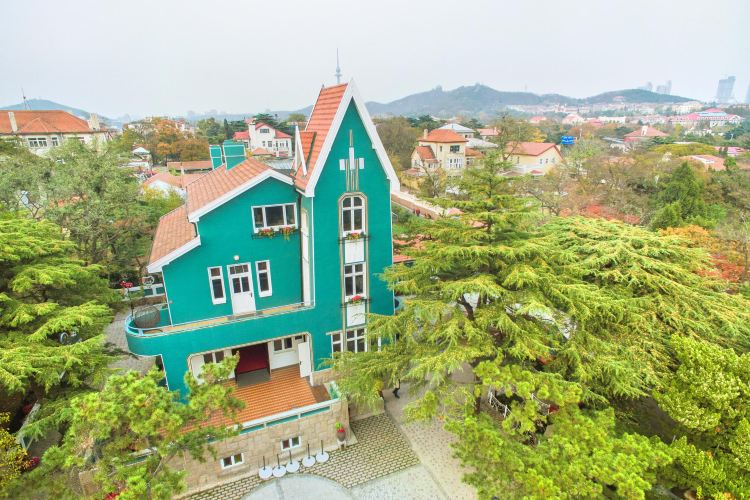 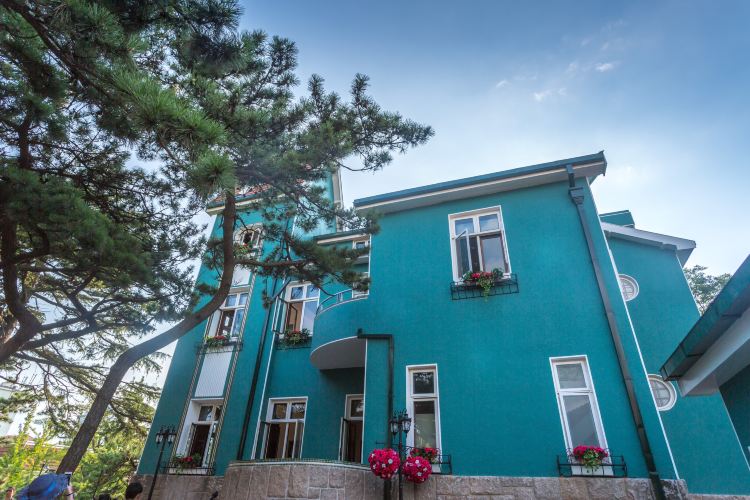 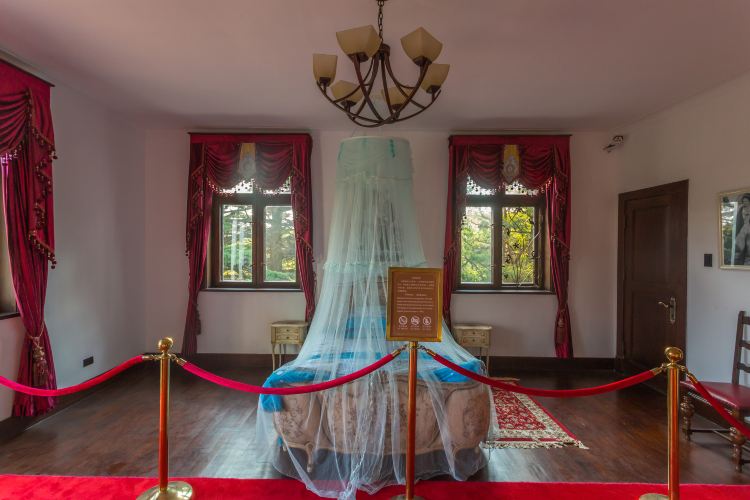 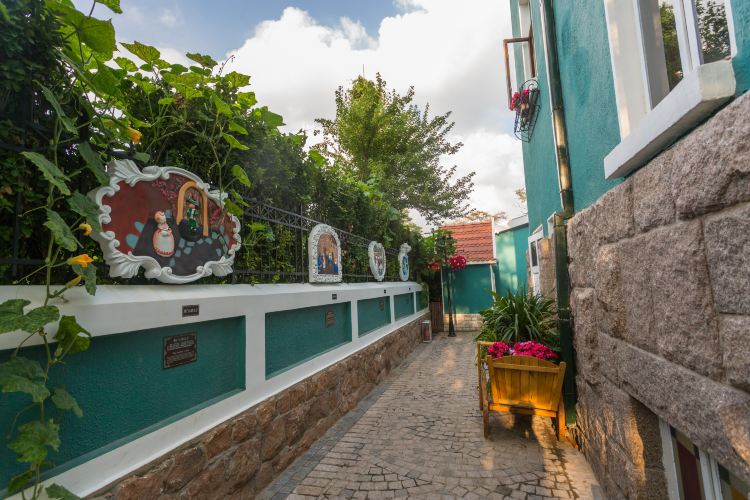 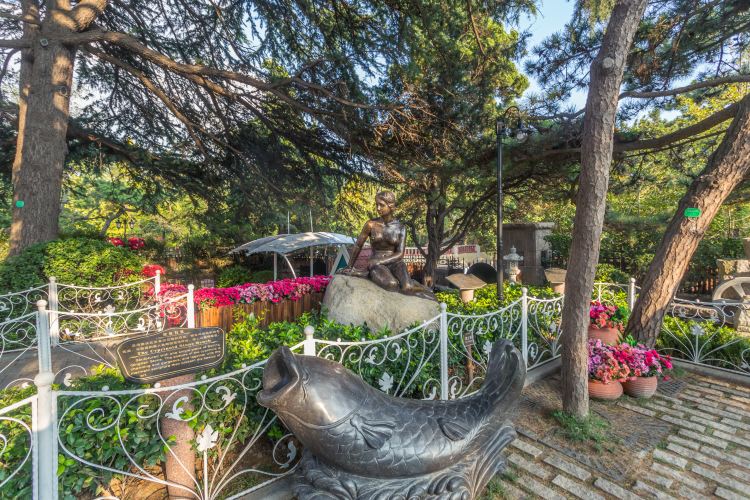 포스팅하러 가기
Shandong First Network Hongyang Building, built specifically for the Danish Princess, she has never lived! For historical reasons, Qingdao is full of trees, red tiles and green trees, and blue sea and blue sky is the biggest feature. Among the many tourist attractions in Qingdao, Badaguan is the most special place. The most special building in Ba Daguan is the green princess building. It is the first network of Qingdao Red Ocean Building and the first network of Shandong Red Ocean Building. Many tourists who travel to Qingdao or travel on business like to take photos here. In the pass of the Badaguan three major attractions, the other two attractions are the Spanish Museum and the Butterfly House. Because it is a red spot, there are many tourists visiting the princess building. Many female tourists like to take pictures of the literary style in the position of the wall or some sculptures and figurines. The Princess House is a big one. It is located on Juyongguan Road. It consists of a spire and an irregular sloping roof. It looks like a small building that often appears in Andersen's fairy tales. The princess building was built in the mid-1930s and is said to be the villa built by the Danish Consul General in Qingdao that was convenient for the Danish princess to live in Qingdao during the summer. After the completion of the foreign building, the Danish princess actually did not live once, but this story has been passed down to the world, and the name of the princess building is still in use today. The princess building is composed of Xiaoyanglou, courtyard and garden. The spring, summer and autumn seasons are green and lively. Even in the hottest time, it is very cool in the courtyard. The interior of the princess building retains the unique style of Xiaoyang. The dining room, bedroom, study and other details are very western. When visiting, there is the illusion of being in a foreign country. This also shows that Chinese culture is all-encompassing. Although the Danish princess has never been there, there is a large portrait of the princess in the princess building. It is placed in a conspicuous position, telling the world that this building has a close relationship with her.

WUXIPENG
There is a villa built for the Danish princess in Qingdao. The princess has never lived and has become a tourist attraction Qingdao Badaguan. It is one of the most beautiful urban areas in the country. This city faces the sea, and there are many different styles of small houses hidden in the green trees. It is called the Museum of Architecture of the World. Among the most representative small houses in the Eight Great Passes, the Princess House is famous. Located on the Juyongguan Road in Badaguan, the Princess House is a Danish-style villa with a pointed roof reminiscent of Danish fairy tales. The Princess House was built in the 1930s and has a history of about 90 years. It covers an area of nearly 1,000 square meters. Into the princess building, there are many scenes of Andersen's fairy tale. Princess House was built by Prince Axel of Denmark at the time for his wife Princess Margaret, but Princess Margaret did not come to Qingdao, but the Princess House was retained. This small building has three floors, and the dark green wall looks different. The louver from the top of Xiaoyang Building can overlook the sea. Before the construction of the princess building, Prince Axel took a cruise to Qingdao and was impressed by the beauty of Badaguan. The large balcony of the Princess House is unique and is best for taking pictures. The building is simple, fluid, sophisticated and lively. There are closets, wooden escalators, floors and wall skirts in the interior. The rooms are small and bright, and the living facilities are complete. There is a waiting room, a princess restaurant and a catering room on the first floor, a bedroom and a living room on the second floor, and a shoemaking workshop on the third floor. The Xiaoyang Building remains the same. There are many small houses like Ba Daguan. The most famous ones are Huashilou and Princess Building. In addition, there is a Spanish style pavilion next to the princess building. There is also a butterfly building not far away. It is also a tourist attraction open to the public.

River2014
Qingdao Princess Tower is located at No. 10 Juyongguan Road. It is a Danish-style building. The exterior consists of a set of irregular sloping roofs. The south is a spacious square terrace with a green exterior like the fairy tale world of Andersen. In the 1920s, the Danish prince went to Qingdao. After the Eighth Pass, he saw the scenery here, and the sea was close to the sea. It was suitable for holiday cultivation. The Danish consulate in Qingdao purchased the land and designed and built this Danish-style building. . Originally, the Danish princess was asked to come to Qingdao to live in the summer. Although the Danish princess had never been there, she was still called the "Princess House".