Do you remember when you were a kid, Chen Haomin played naughty Nazao and Wen Bixia played the role of a devoted city and a wicked self? This TV play has given me some insight into this period of history. Now, I know that Ningxiang in Changsha has opened an ancient city of Carbon River, which presents all the historical stories about the Western Zhou Dynasty. So I come to look for my memory when I was a child. Walk into the Western Zhou Dynasty and go to a 3,000-year agreement. The ancient city of Tanhe in Ningxiang is the first theme park of Zhou culture in China because of the ruins of Tanhe. Zhou Dynasty is the source and prosperity of Chinese civilization. It has created brilliant cultural wonders. Ningxiang is known as the "home of bronze ware in South China". It has unearthed the most important instruments of Siyang Fangzun, Renfangding and other countries. It is also the center of Chinese ritual and music culture. Its Zhou culture gene has been passed down from generation to generation and has influenced today. The design of the entrance to the scenic spot of the ancient city of Carbon River immediately reminds people of bronzes, which is very in line with the historical background that Ningxiang is "the hometown of bronzes in South China". Entering the ancient city of Carbon River, we entered the world of the Western Zhou Dynasty. The scenic spot has not only simple and solemn palaces and temples, but also noisy and lively old streets. It is full of bells and ancient music, poetry and etiquette, as if the time of 3000 years ago had been revived again, all of which convey the cultural atmosphere from remote times. There are many creative sceneries in the ancient city of Carbon River, which leave you an unexpected experience. In the ancient city of Carbon River, there are many places to test courage. Oh, like horror, thriller, exciting little friends can be blessed. Don't miss Daji's ghost house and Prince's ghost auditorium. Let's scream freely here. There are many places in the ancient city of Carbon River which are integrated with the popular new technology. You can see the peeping wall bathed by beautiful women, the piano room that can play music automatically, the bookshelves that can't fall down, and are rare. Strange magic mirrors and so on, as well as the West Zhou style cinema through high-tech means to revive the West Zhou style. Songcheng is the kingdom of performing arts. Of course, the ancient city of Tanhe in Ningxiang of Songcheng Group can not do without performing arts. The colorful performances in the scenic area will feel sorry for which one falls. Daji's enchantment, the embroidery balls thrown in the colour building, King Wu's command of troops and so on are all worth seeing. In the ancient city of Tanhe, there are many projects suitable for children to experience. Walking into the paradise of childlike innocence, my wife seems to have returned to her childhood and wants to be a big old child. The Wine Pool Water Play Area is a super summer playground. Finally, there is a "Carbon River Eternal Love", which takes the splendid historical and cultural background of the Western Zhou Dynasty as the background, and takes the legendary story of "Siyang Fangzun" as the main line. The performances are divided into "On the River Island" "Carbon River Absolute Love" "Daji Yanwu" "Muye Battle" "Love in Ningxiang and other acts. 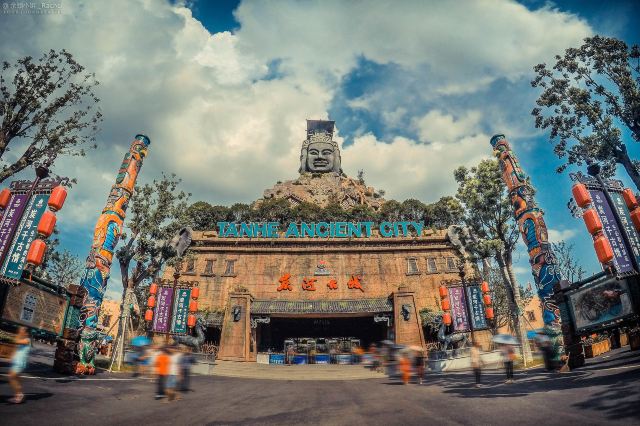 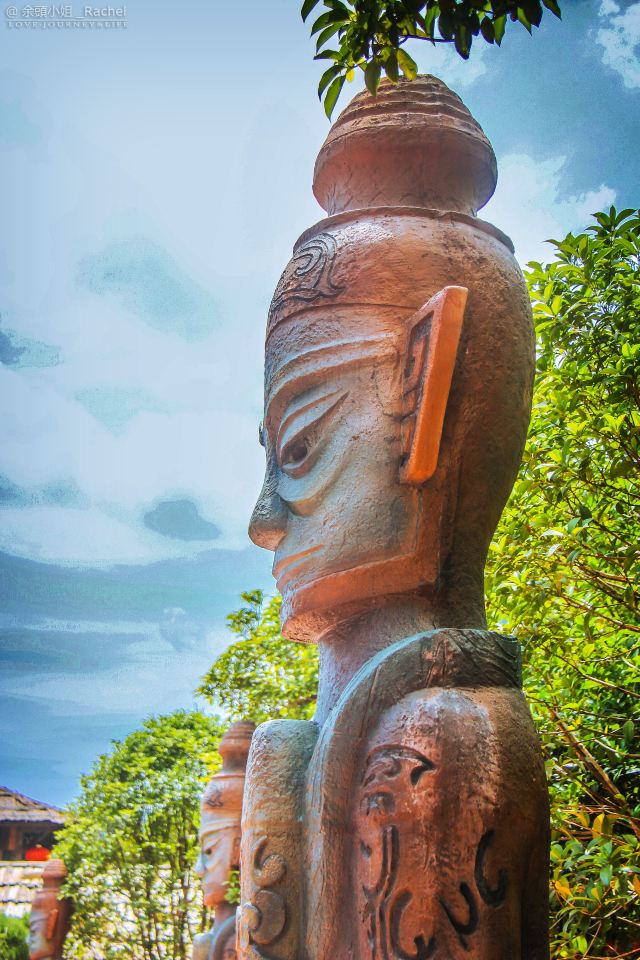 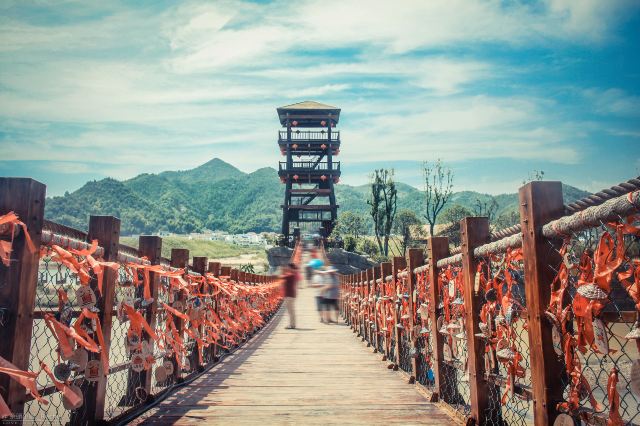 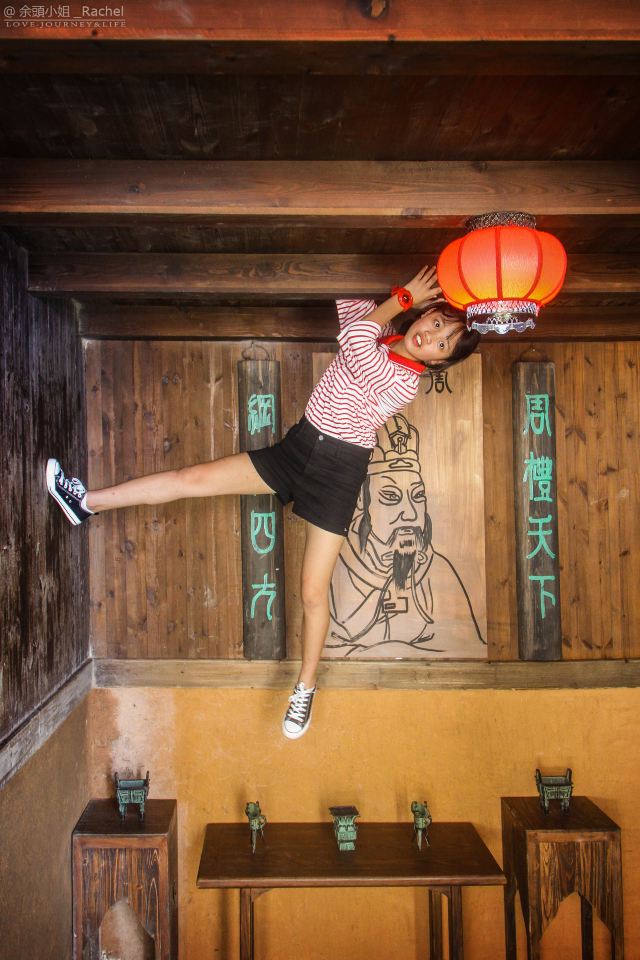 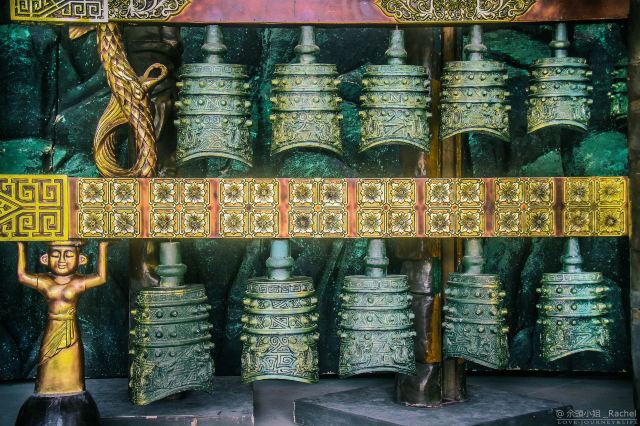 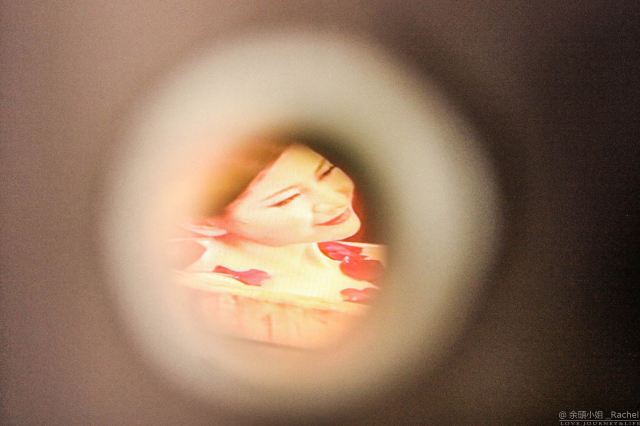 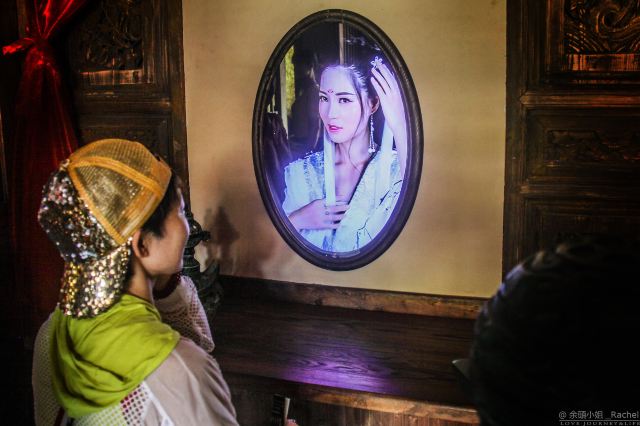 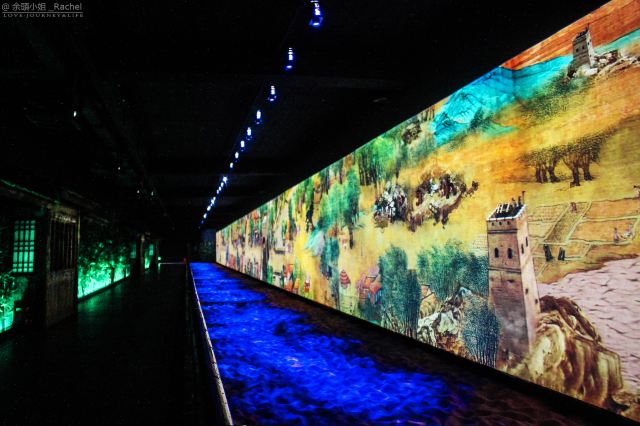 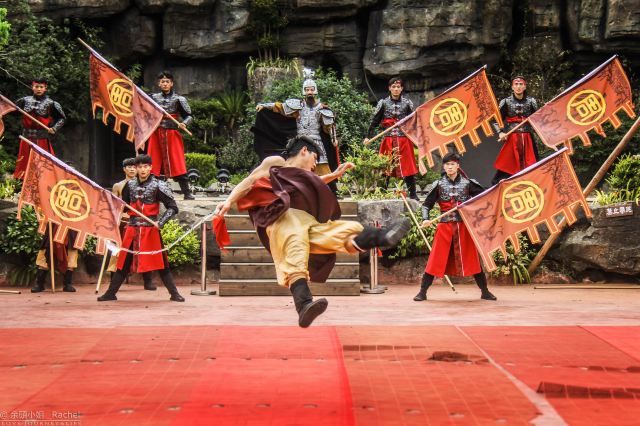 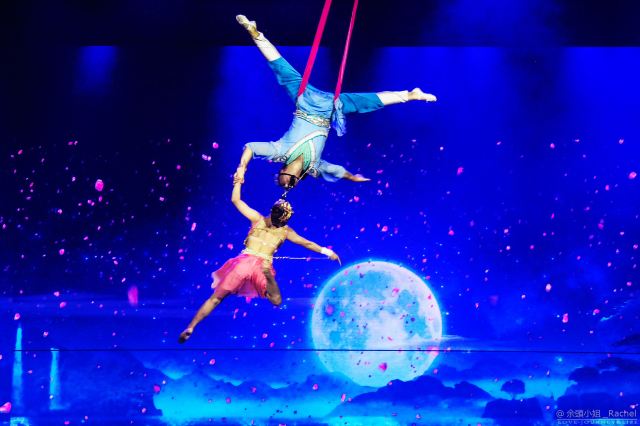