Sentosa is a very mature resort, from hotels to restaurants, there are different styles, different prices of choice. On the first day of dinner, we chose Malaysian Food Street, a popular route, where snacks and fast food are the main food. The price is the cheapest in Sentosa, among which fried fruit bars are worth recommending. The Crane Ballet is specially created by Entertainment Design Corporation for the Yunding World of Sentosa, Singapore. Jeremy Railton, an international show master who won four Emmy Awards under the company's flag, personally operates the knife. He is renowned worldwide for his role as artistic director of the 57th Academy Awards and designer of the opening ceremony of the 2002 Salt Lake City Winter Olympics. His most personal milestone was the design of two of the world's largest electronic displays on the Forbidden City in Beijing and Fremont Street in Las Vegas. The Crane Ballet is presented free of charge every night in the seaside workshop of Singapore's Sentosa World of Scenic Sites. The seaside square can accommodate 800 spectators at the same time. The performance starts at 9 p.m. and lasts about 10 minutes. Food: Breakfast at Toast Workshop has to be complimented. It starts at 6:30. Whether it's coconut toast, curry salad or doll noodles, it's very tasty. As for the price, there are different opinions. A family of three people can eat 100 yuan. Fulang is different from Gourmet Street. Every shop has its own door. Eastern, Western, Japanese and Southeast Asian cuisine are available. Although the price is slightly higher than Gourmet Street, it is better than the environment and taste. Wandering around Sentosa Island, there are two distinctive means of transportation - MRT and small trains. Transportation: There are only four MRT stations. In fact, the distance is very short. The most special place is the boxes of various colors. You always unconsciously expect the next one will be different colors. Scenic Spot: Wax Museum on Mount Inbio, we did not enter, but it is very impressive to look at this building with Southeast Asian style. There are different beaches along the coastline. The most famous are Siloso and the southernmost tip of Asia. Of course, people who used to the beach didn't find Siloso special. There were many people. On the contrary, at the southernmost end of Asia, there is a small cable bridge, less water and people, and a children's water park, which is more attractive. 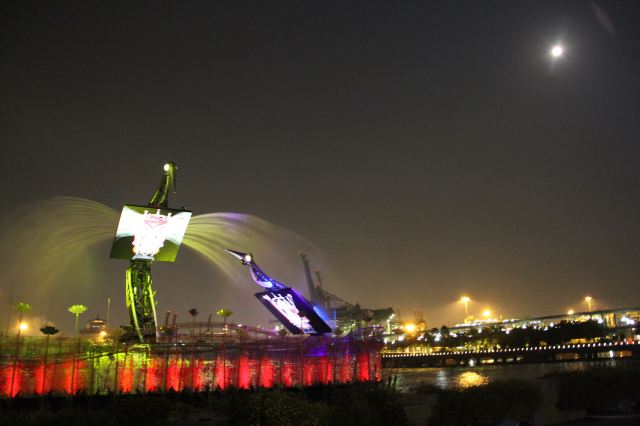 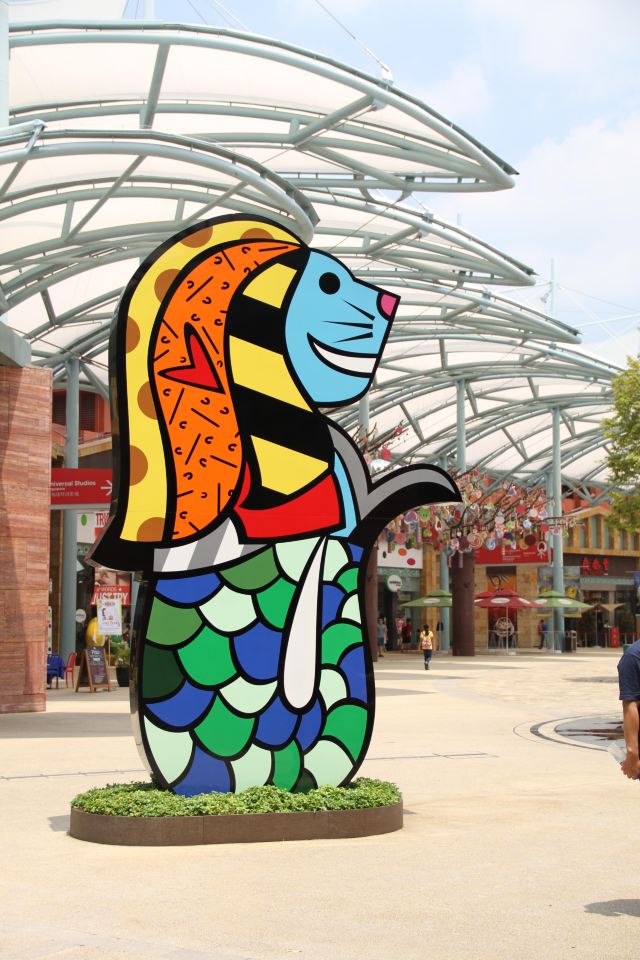 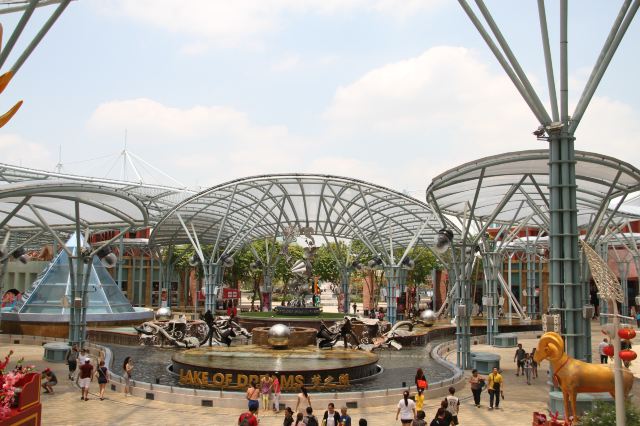 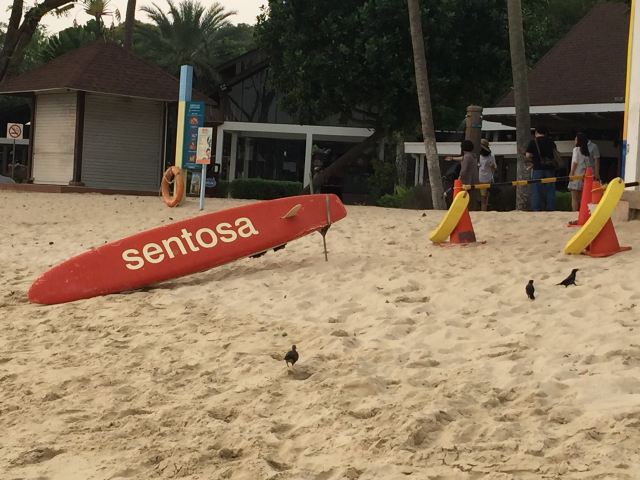 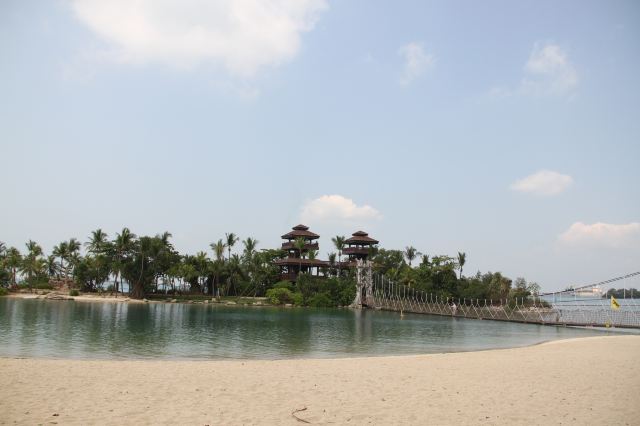 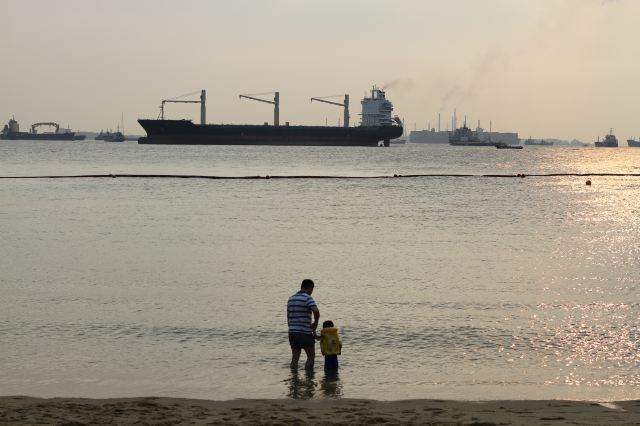 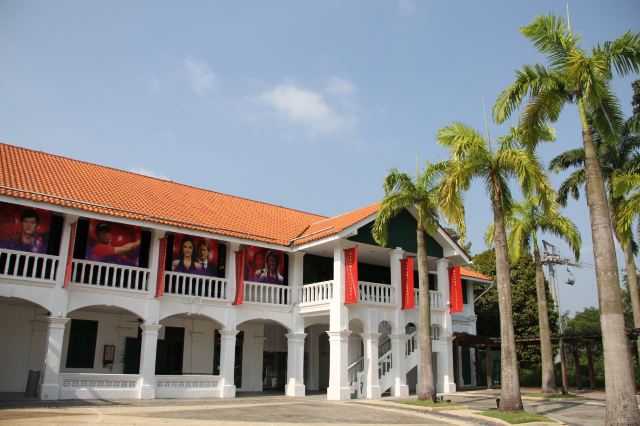 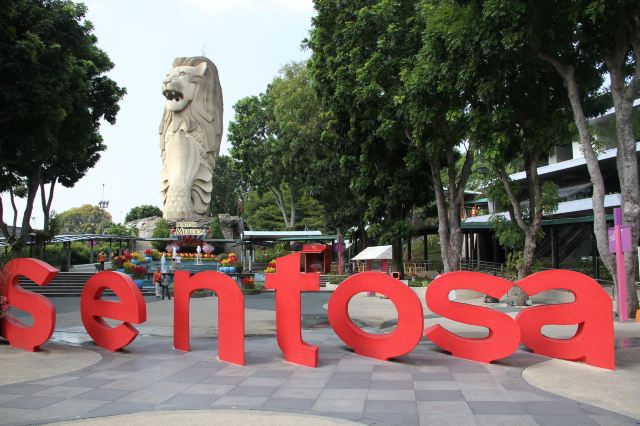 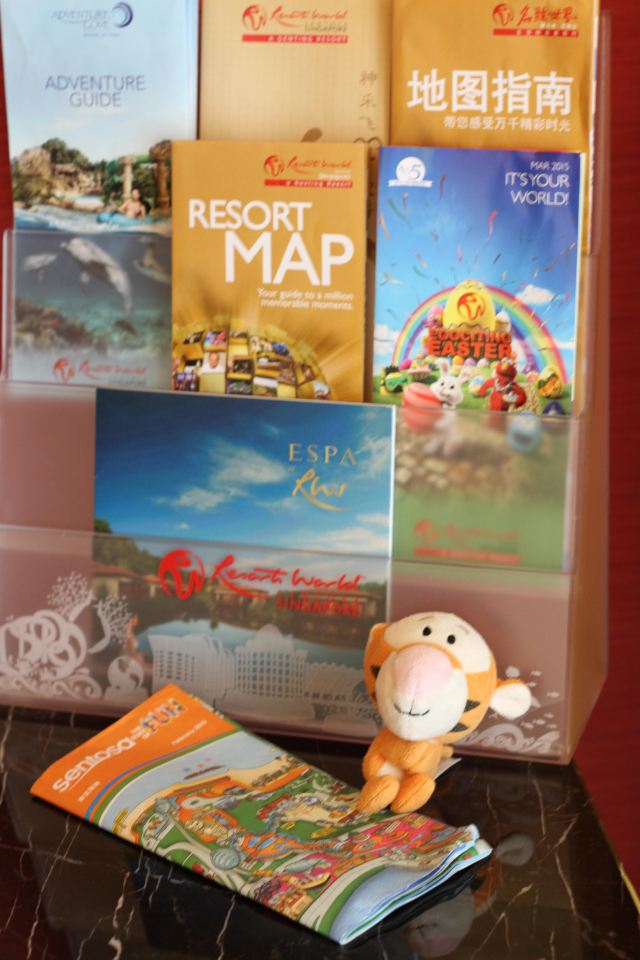