Unified Palace, surrounded by trees and lawns in the shade, a small three-storey white building is very eye-catching. The actual unification palace was originally the seat of the presidential palace of the former South Vietnamese regime, which was called the presidential palace. It was the Governor's Palace of Indo-China built by French colonists in 1869. It was handed over to the Saigon government in 1954 and renamed the Independent Palace. Later, in the Vietnam War, the buildings of the Central Plains collapsed in bombing and were rebuilt in 1966. In the shade of the spacious courtyard, two tanks were parked. On April 30, 1975, the North Vietnamese Liberation Army drove straight into the presidential palace. With the end of Vietnam's civil war, the North and South were unified. So the Independence Palace was renamed the United Palace. On the first floor of the building, there are many meeting rooms with different layout styles. There is also a large conference room. On the platform, the Vietnamese national flag and the ruling party flag are hung. Under the flag, there are busts of President Ho Chi Minh surrounded by flowers and green trees. Walking up to the second floor, we visited the President's VIP Room, Banquet Hall and the President's Office. The huge elephant tusks in one VIP room were said to be priceless, while a giant Vietnamese traditional lacquer engraving was hanging on the wall in the other VIP room. Some exquisite Chinese Ming and Qing porcelains were also seen in the VIP room. Feng Dao told us that these were gifts given to the President of South Vietnam by the Taiwan authorities at that time. The President's office occupies a small area, and the layout is very concise. In addition to a number of telephones, there are various battle maps on the walls. Walking up to the third floor, this is the president's and family's dormitory, which is very simple, but an open-air garden around the room is very unique in the courtyard on the third floor. On the walls and under the corners of the courtyard, special gifts from different places are displayed. On the third floor, besides the movie studio, there is also a recreation room, and there is a mahjong table in the recreation room. It seems that the President and his family are quite entertaining. There is also an open-air platform on the third floor where helicopters can be lifted and landed, and a helicopter is actually on display. Up to the fourth floor is a ballroom, out of the ballroom is a broad open-air platform. This kind of visit, seeing dozens of magnificent halls and halls in this building, has its own characteristics and good practicability. It can fully meet the President's diplomatic, banquet, entertainment, residential and military command needs. Finally, we walked into the basement of the building. Unexpectedly, the labyrinth-like basement opened the eyes of tourists. In addition to the combat duty room, there were also external communication systems, including television stations and backup broadcasts, as well as power generation devices. It seems that the presidents of South Vietnam who worked and lived here did not live very comfortably, after all, the whole country was still in a state of war. The tour guide told us that there were five presidents in South Vietnam before and after, all of whom worked and lived here. The last one lasted only three days, five days less than his predecessor. But it was the president who signed the armistice order in his own hand for only three days. Although he was finally said to surrender by North Vietnam, it guaranteed the final peaceful liberation of Ho Chi Minh City. 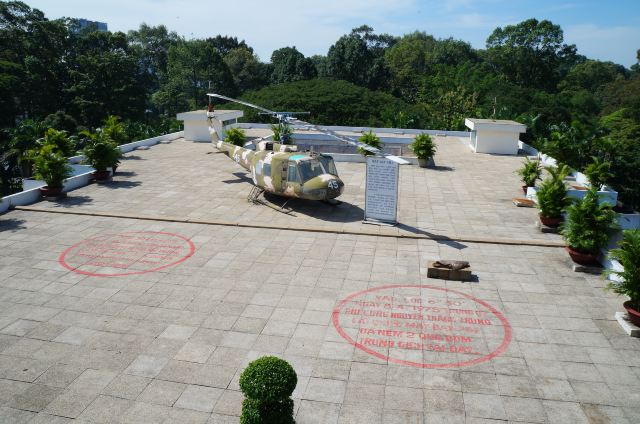 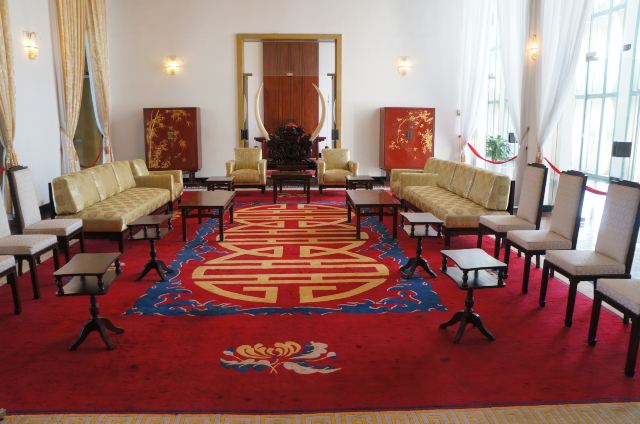 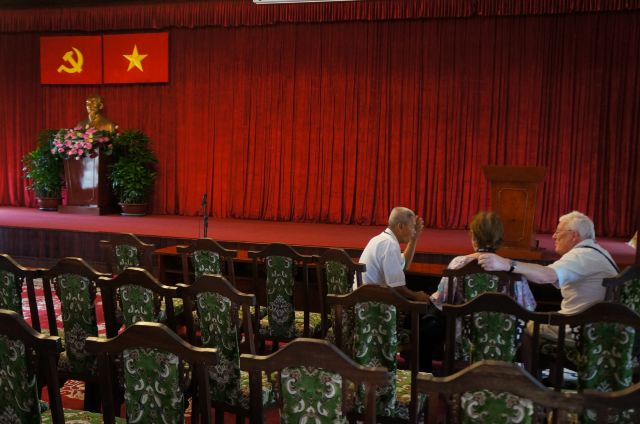 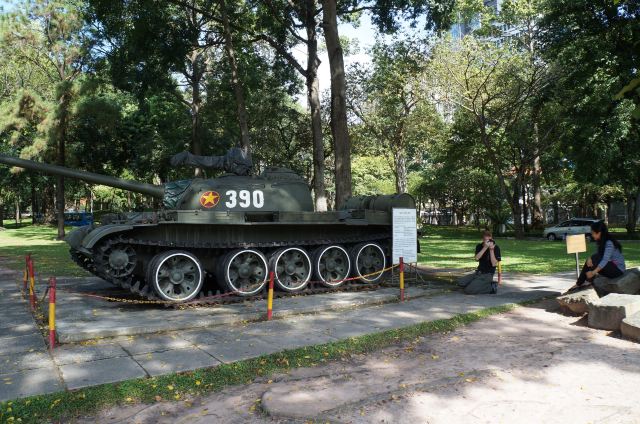 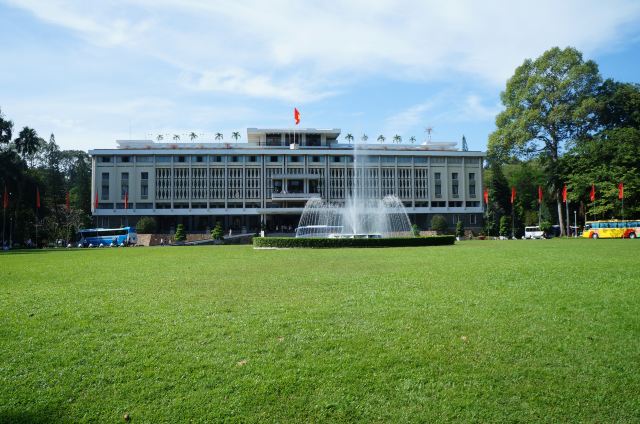