Huishan is the first place in the Jiangnan Plain because of its main peak height, its beautiful scenery and historical and cultural precipitation. When emperor Qianlong of the Qing Dynasty commented on the mountains in the south of the Yangtze River, he thought that "only Huishan is elegant and quiet, the first mountain in the south of the Yangtze River is not Huishan". For this reason, Qianlong wrote the inscription "the first mountain in the south of the Yangtze River" in his own hand. Now you can see this inscription when you go to Huishan Temple in Huishan Ancient Town. In addition to Xihui Park at the foot of Huishan Mountain, in the late 1980s, around the three peaks of Huishan Mountain, a super large-scale "Huishan National Forest Park" was built. Because the climbing is basically on foot, today's Huishan has become a good place for citizens to do morning exercises. There are three or four climbing paths from the foot of Huishan Mountain. The most suitable one is from the east side of Huishan, which is under the Shimen of Huiqian Road. This climbing road, formerly known as "72 Roller Bays", is a vivid analogy of 72 turns on the way up the mountain. When I was a child, I used to climb on the mountain road which turned around. Every time I made a turn, I would remember it in my heart. When I got to the number of 72, the top of Sanmao Peak would be there. But now most of the 72 turnings are missing. Instead, the newly built stone road on the mountain will have some stone benches and pavilions for climbers to rest at intervals. Huishan Mountain is also a barrier against the northwest wind in winter. Before every northwest wind brings snow into the city, the snow in the lower part will accumulate on the hillside of Huishan Mountain. With the cold climate in the mountains, the snow is not easy to melt. So for a good snowscape, it is most appropriate to climb Sanmao Peak in Huishan. In the past few years, whenever it began to snow in this city, I would climb Huishan with my camera on my back and record this rare snowscape in the South with my camera. 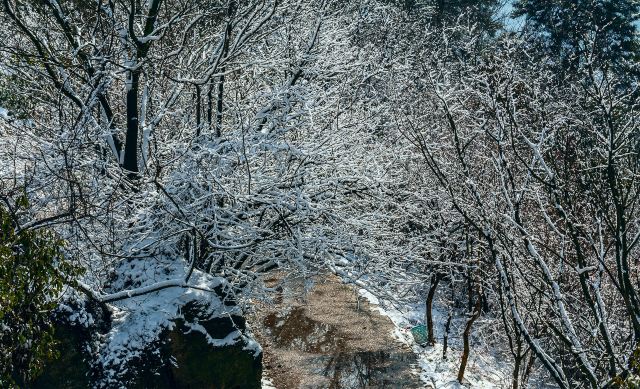 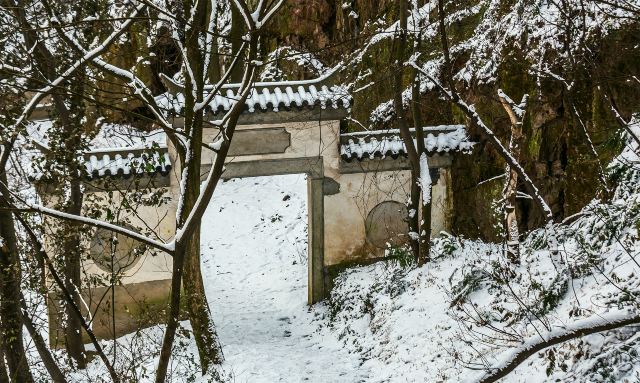 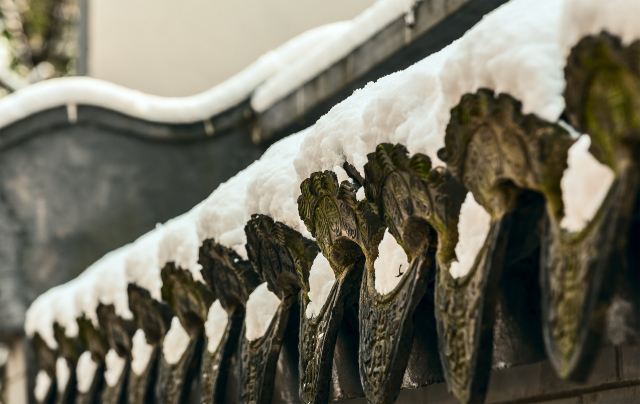 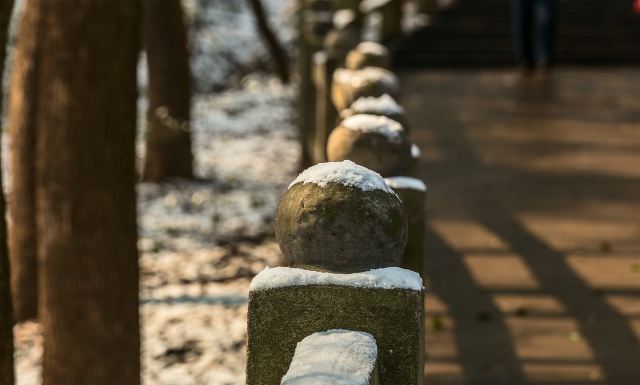 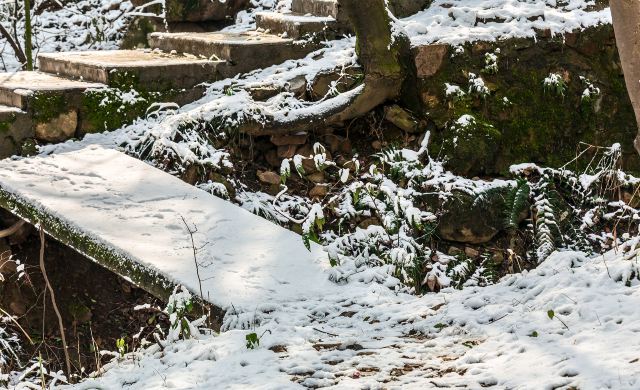 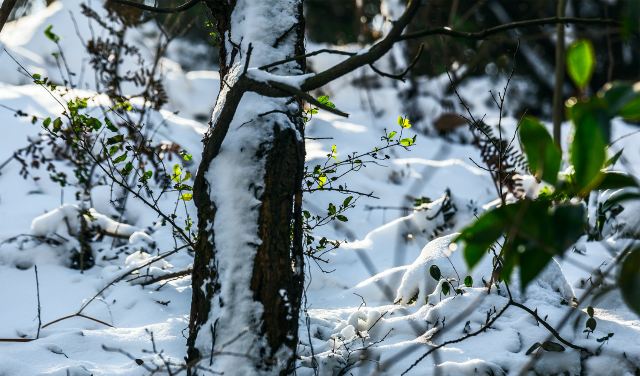 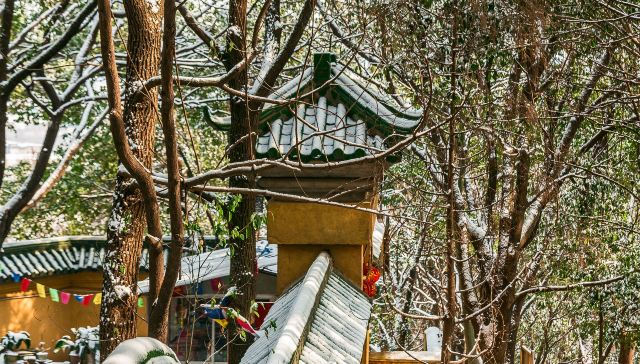 菲凡老爸
菲凡老爸
5/5
작성일: 2015년 5월 23일
28
5/5
At the weekend, I took my whole family to climb mountains and stand on the top of the hill to overlook the city. It's quite a sense of accomplishment. From Huiquan Garden, we began to climb. The mountain road was steep and there were many people. Finally, we insisted on climbing to the top of the mountain. Especially the little fellow did not have any hugs all the way. This is stronger than his father. Finally, from the direction of the zoo down, is equivalent to climbing over two hills, physical strength is still a certain challenge drops! ___________ It's really good to exercise and embrace nature on weekends! ___________
Traveler_Renziyu
Traveler_Renziyu
4/5
작성일: 2016년 4월 30일
9
4/5
The original ecology of Huishan Ancient Town is well preserved. As you said, this is the original appearance of Huishan Ancient Town, which is popular. It is the living town where the local people live. The early smoke, the roar of the restaurant, the people drinking tea and chatting along the river, the tables and chairs along the long stone road, the tables with different sizes of tea cups, brewing different tastes of tea, chatting about the same and different life. Near the entrance of Xihui Park, there is a small shop, which is said to have existed with the history of Huishan ancient town. Afternoon tea is salted bean flower and crispy cake. The crust of this pastry is crisp, covered with white sesame, bite it, it will flow out of the filling juice, sweet seems to be white sugar lard, we laughed it "cracker". Bean flower is also fresh, with onion, chili and other seasonings, the taste is rich and fragrant. Treating food often requires a serious, only selling bean flowers and pastries, and never perfunctory, relying on two flavors of snacks to support a sign.
庸人自扰
庸人自扰
5/5
작성일: 2017년 4월 30일
3
5/5
Beautiful scenery, convenient parking, high-speed access is also convenient, near the railway station, near the zoo, there are orchards nearby.
M18***58
M18***58
5/5
작성일: 2015년 5월 17일
2
5/5
Ancient houses are plentiful. They attract interesting teenagers. The price is in place. They are worth visiting.
더 보기