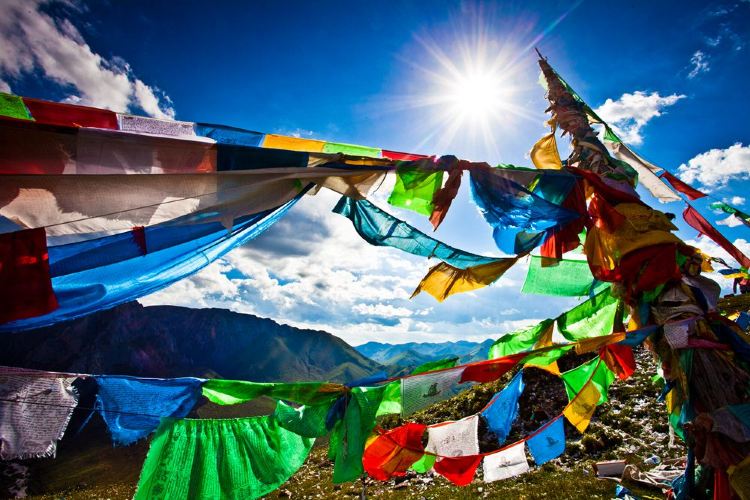 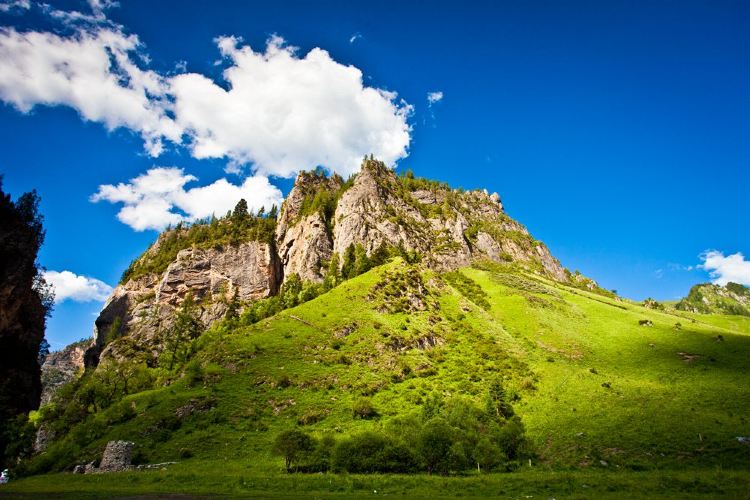 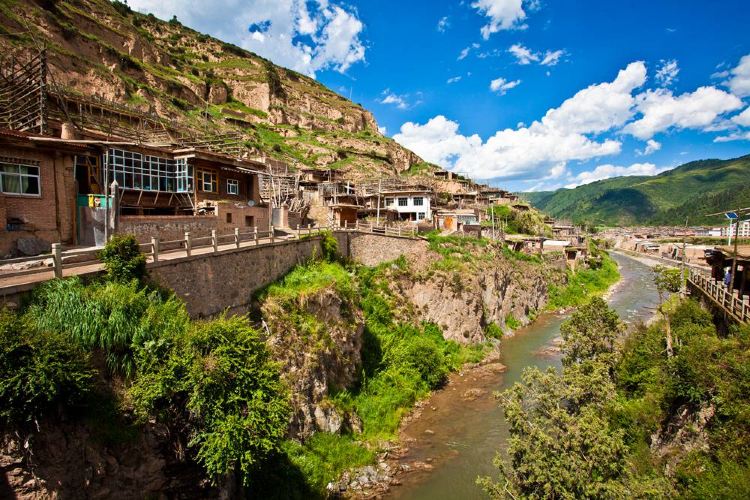 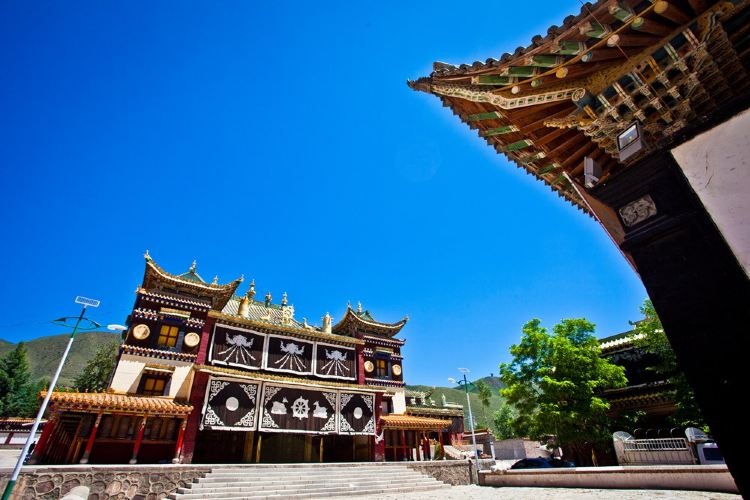 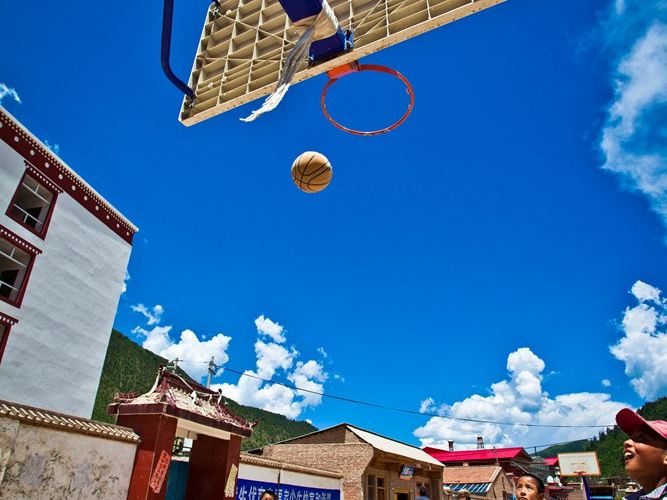 포스팅하러 가기
From Gannan Cooperation City to Zhuoni, through the 306 Provincial Highway, there are 100 kilometers away, the rolling green hills on both sides, the magnificent grassland pastures, and from time to time there are sheep and yaks crossing the road, such as the quiet Swiss countryside in the Alps. This road is called "the most beautiful self-driving road in the world", and I am happy to run back and forth. The scenery is picturesque along the way, and we are running in the painting. In the 1920s, the American Austrian explorer Joseph Locke went deep into the Gannan Tibetan area and lived in Zhuoni for two years. In 1928, in the National Geographic magazine of the United States, he used 46 pages and 49 pictures to fully describe the Zenith version of the Buddhist scriptures and the customs of Zhuoni. Nie was famous in the world for a time. This article inspired Joseph Hilton, who has never been to China, and he created the famous "The Lost Horizon", when all the places are arguing that they are "Shangri-La". The real prototype was forgotten because of the war. Perhaps it is because of forgetting that she has retained the original beauty. In this land, you can't see the sights and sounds of domestic tourist attractions, you can quietly blend into the scenery, carefully taste, as if the whole picture is yours. 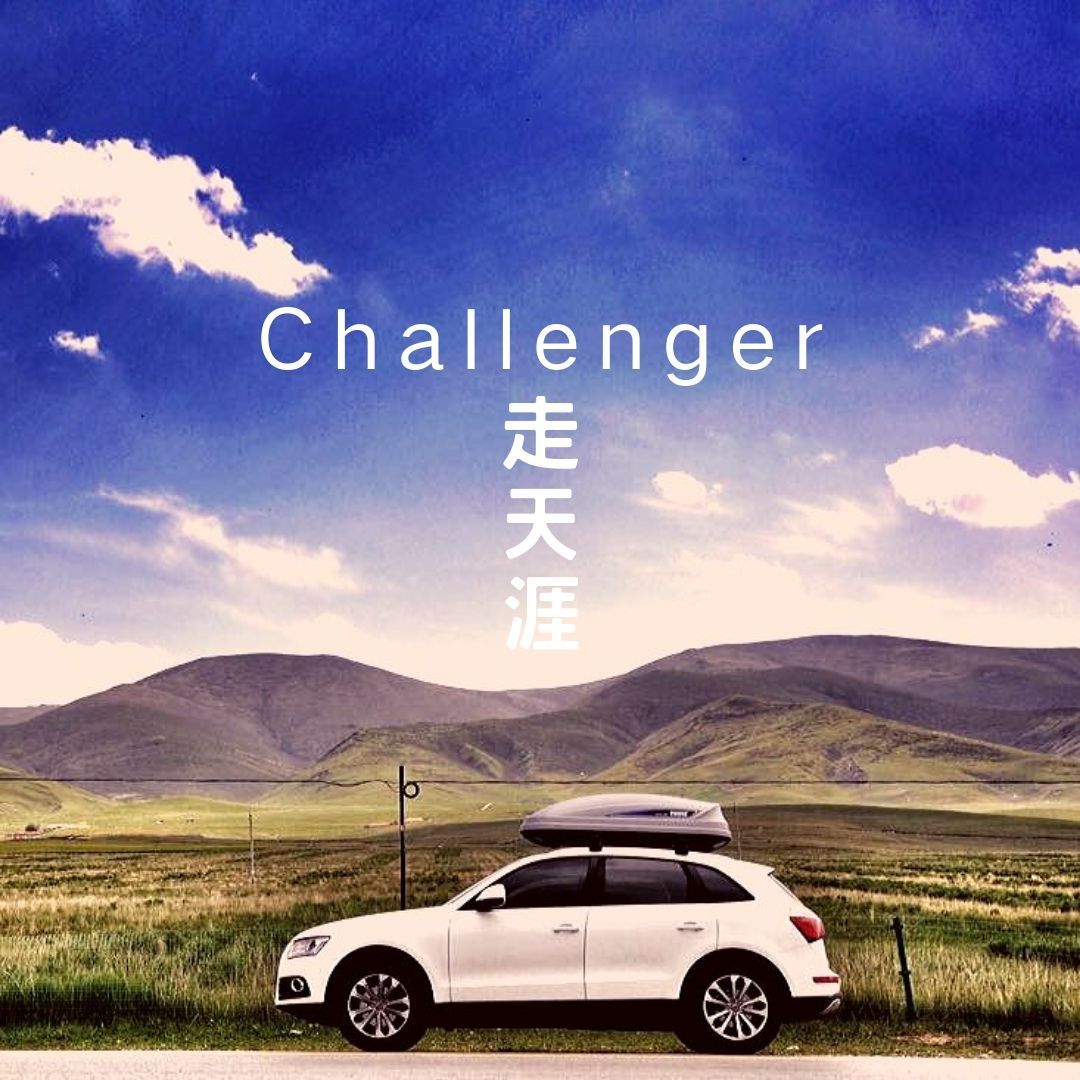 Challenger_Travel
"In the spring of 1925, standing on the Sichuan border, I faced two roads: go directly to Qinghai, or transfer to Gannan." The famous American Austrian explorer and anthropologist Joseph Locke described it in his diary, and eventually he The latter was chosen. This choice allowed Locke to discover an Eden park hidden in southern Gansu. After years of tranquility, Zhuoni became the Shambhala forgotten. When I first heard the name of "Zoni", I mistakenly thought that it was the name of a beautiful Tibetan girl. When I really went through it, I found that the beauty here is more fascinating than the girl. Being drunk is not only me waiting for ordinary people, but also the legend of the industry like Locke. 1924, Locke was entrusted by Harvard University to visit Zhuoni, Gansu. He lived here for more than two years, became a close friend with the local toast, and wrote a 46-page feature for National Geographic magazine based on what he saw and heard. It is the inside of "The Living in the Temple of Zhuoni Lama", which inspired James Hilton from China in the future, and imagined a place called "Shangri-La" in his "Disappearing Horizon". 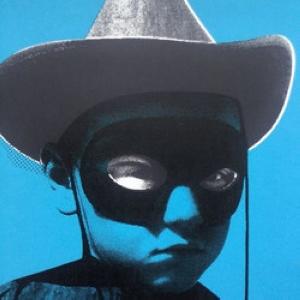