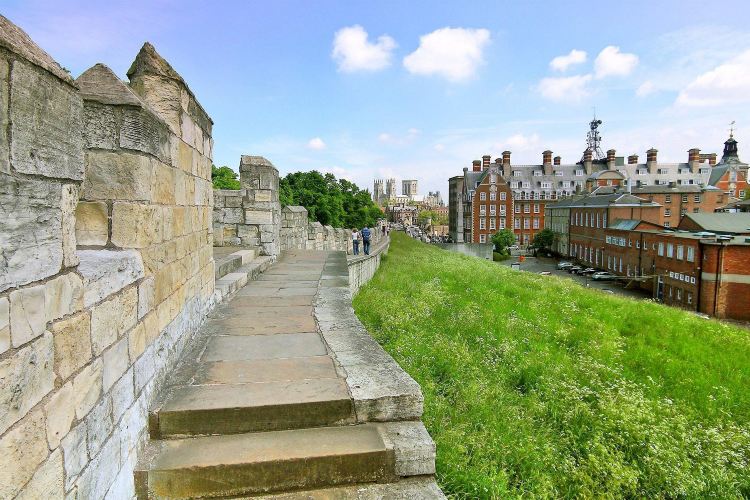 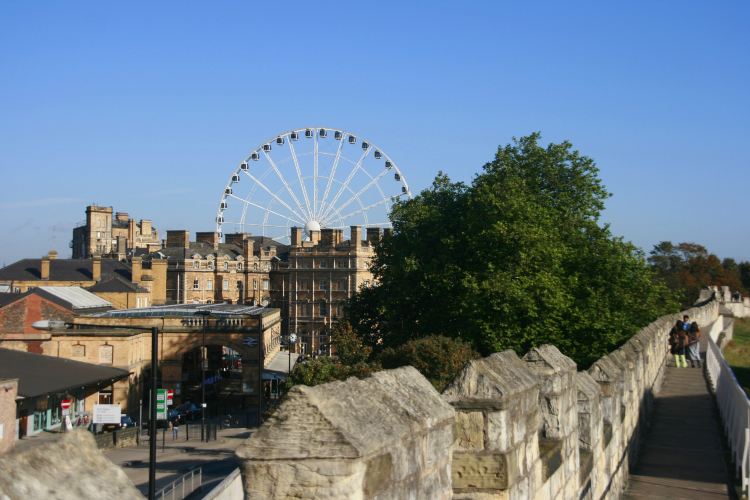 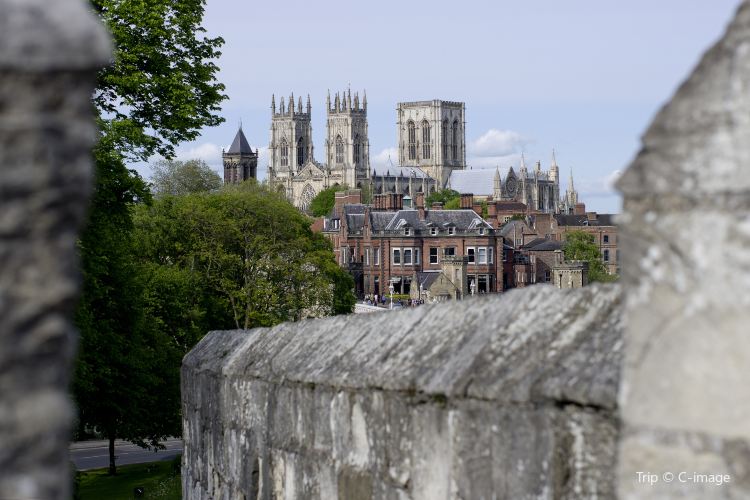 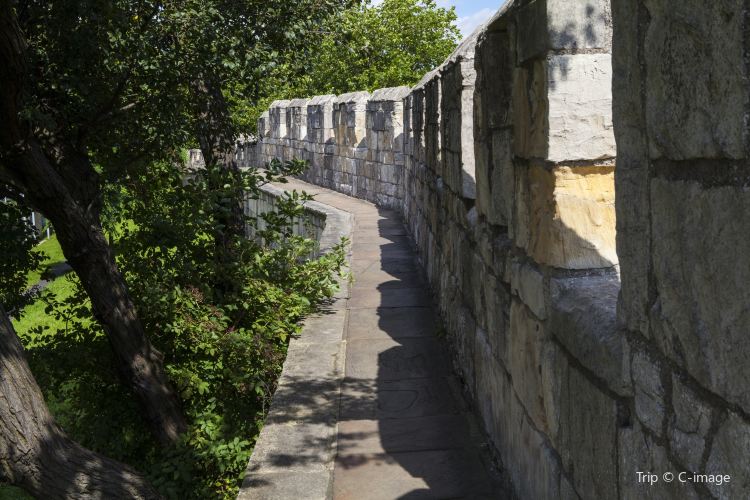 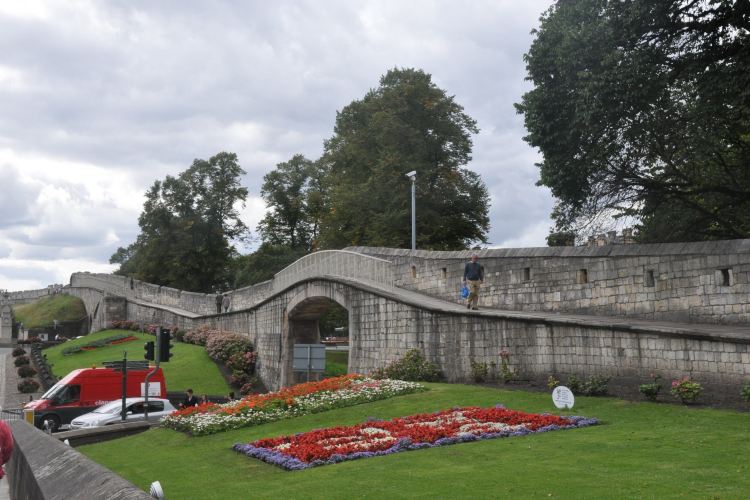 포스팅하러 가기
York is known as the living history of England with its rich historical and cultural heritage and well-preserved historical monuments. Like the ancient city walls of Xi'an, the ancient walls of York have become the historical witnesses of this famous city. Built by the ancient Romans, the York Wall was once the barrier to defending foreign enemies. It is the best preserved and longest medieval wall in the UK. Its historical position is called the Great Wall of England. The entire city wall is centered on York Minster and is square in length and is about 4 kilometers long. As you walk out of the busy train station, the blue-grey walls are in sight. Whenever it is early in the morning or the sun sets, the city walls are the most popular places for people to walk.

SteveWang
The cultural background may be different, but the sense of history is always the same. In the ancient city of York, I saw the shadow of Chang'an, which seems to make me feel the breath of China. In this city, I have a long-lost familiarity. Everything I live here makes me feel like I am in my home country. There are not many strangers. The people here are the same and amiable to me. I am here. Britain is most like a hometown. 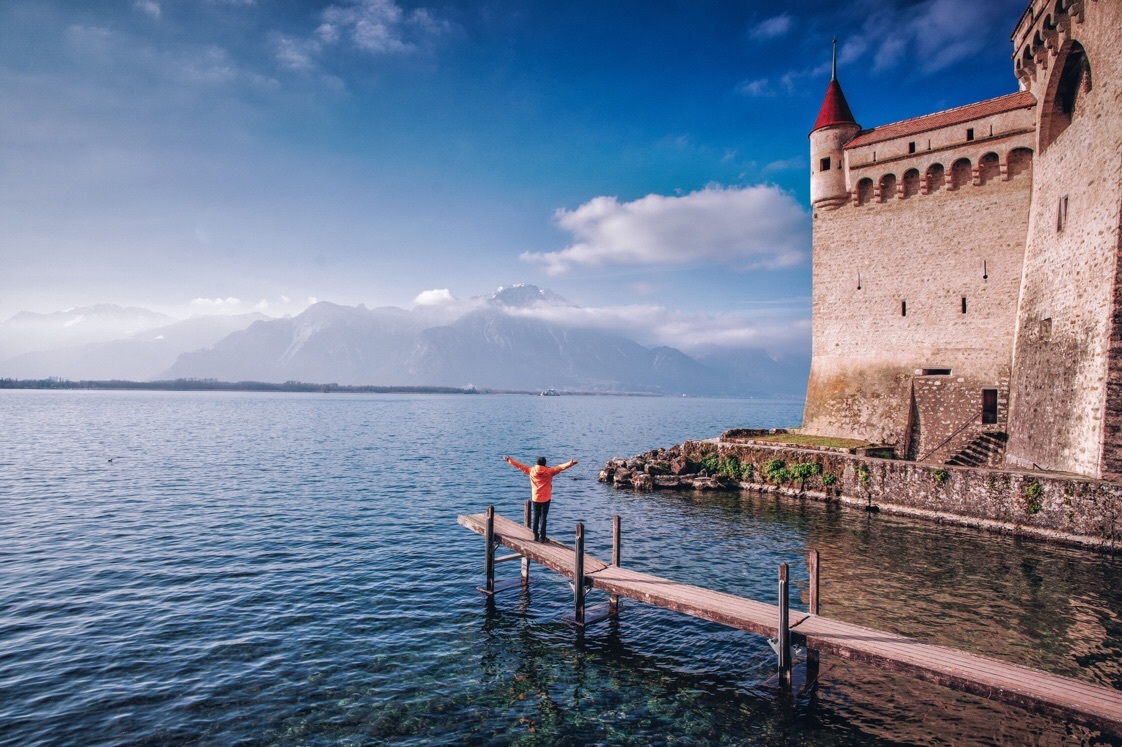