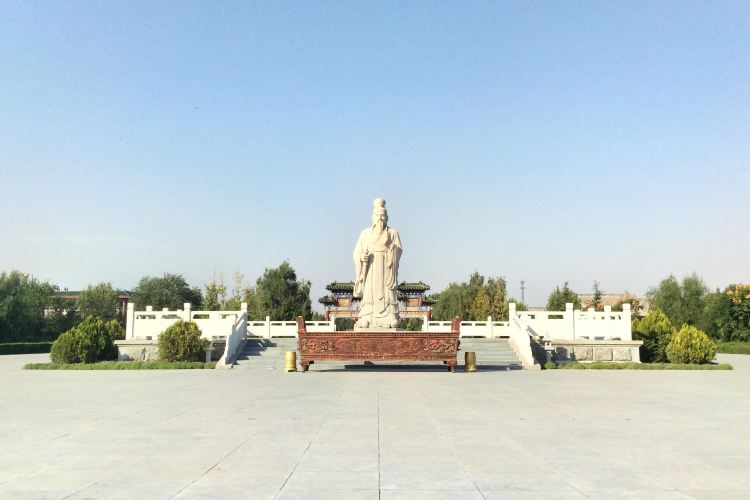 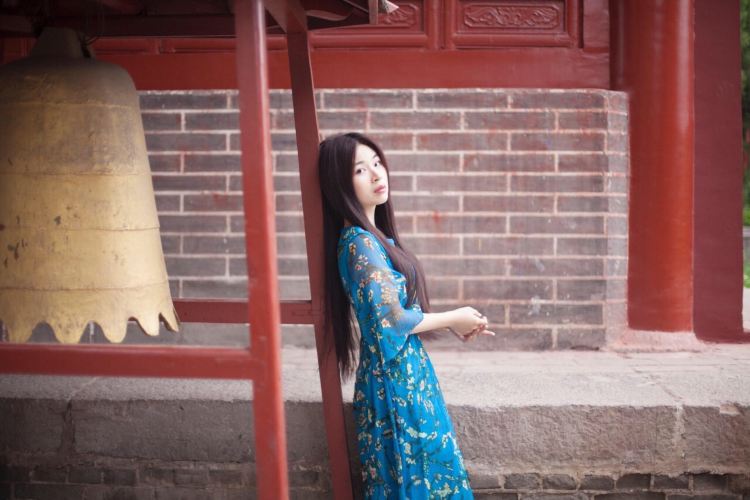 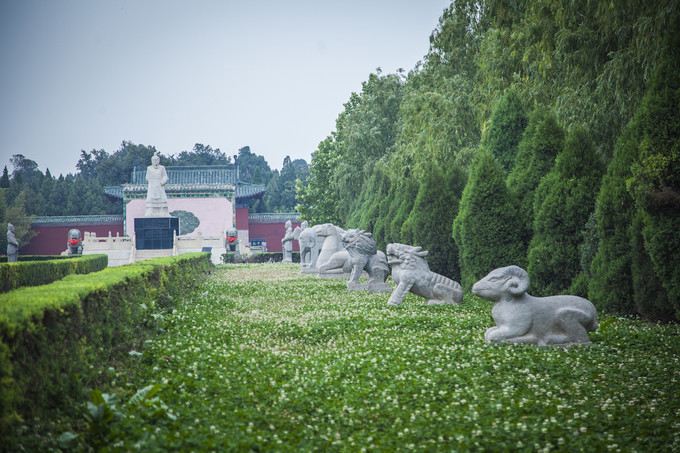 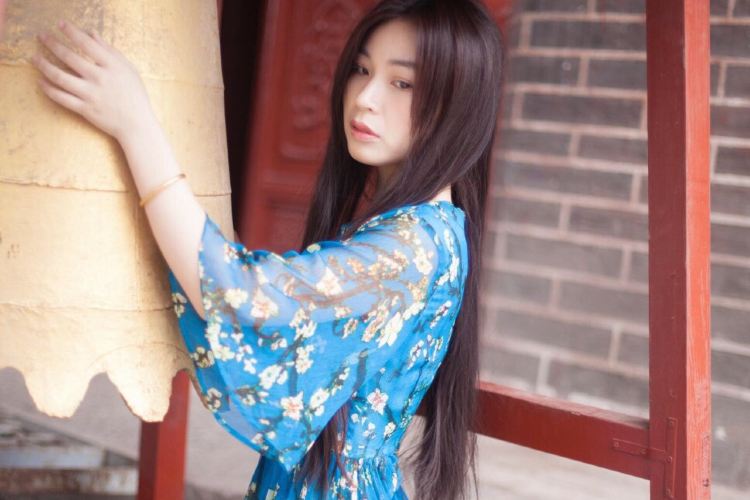 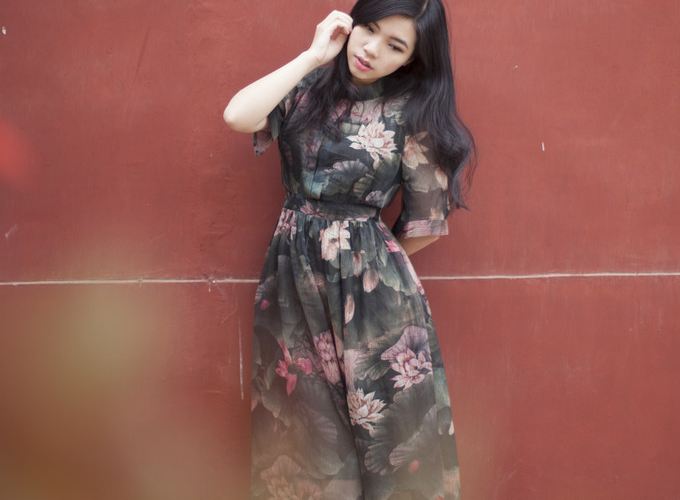 포스팅하러 가기
Today, I came to the Bigan Temple. The temple is facing south. The ancient architecture is complete in scale and rich in history and culture. It now covers an area of more than 400 acres. The main building has a comparison of the dry temple archway, the comparative wealth cultural square, the Danxin archway, the Shindo, the Changfu Square, the Zhaobi, the Shanmen, the Yimen, the raft, the monument, the worship hall, the main hall, the stone pavilion, the tombstone pavilion, etc. There is a huge "Tian Cemetery Tomb" separated by a yin and yang wall. It is a classic ancient architectural complex with Chinese temples and tombs. The flowers and trees in the temple support the sparse, and the cedars cover the top, and the environment is deep. There are a large number of historical and cultural treasures preserved in the pavilion of the Temple of Heaven, and the celebrities of various celebrities such as the real grass and the various types of fonts are in various poses. is the first patriotic minister who has recorded in history in China. After Wu Wang's slashing, he felt his loyalty, sealed the tomb, and cast a bronze plate to Ming: the former post-post, the left forest and the spring, the world's Ning, the is the treasure. Emperor Xiaowen of the Northern Wei Dynasty built a temple for the tomb. Drive to Xinxiang at noon and eat an authentic mutton noodle!

weiyishan
This is definitely a place where the little friends who like the story of the gods list will open. During the period of Yin Shang, the king was in office, the ruthlessness was ruthless, and the political affairs were ruined. Although the face of the king has been changed, it has been changed in the heart, but it has always been uncomfortable in the heart, and it is like a nail in the eye, and how to divide it all day and then quickly. , the pain killer. So, like the story in the list of gods, the king ordered the person to cut open the belly and take out his heart. After being cut off from the heart, after the gods pointed out, 70 miles south, to Makino (now Xinxiang) can change hearts, but can not talk to people on the way. Unexpectedly, the old woman who had become a priest in the pastoral field had stopped selling the spinach. There is no difference between the dishes sold by the old woman and the ordinary ones, but they are unintentional. They ask: "Can this heartless dish live?" The old woman said slyly: "People don't want to die, but they still have to live. What's more, this dish?" When he was dry, he was so angry that he fell to the ground and died. Instantly, the sky is full of anger, the wind is raging, flying sand and stone, covering the corpse of the dry, forming a sand dune, is the dry tomb of the celestial burial. After Zhou Wuwang destroyed the business, he led the minister to specialize in the seal ceremony, and the seal was a loyal minister. He personally wrote the epitaph and expressed admiration. 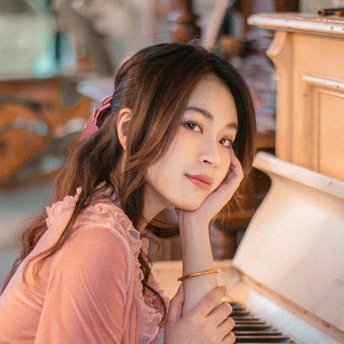