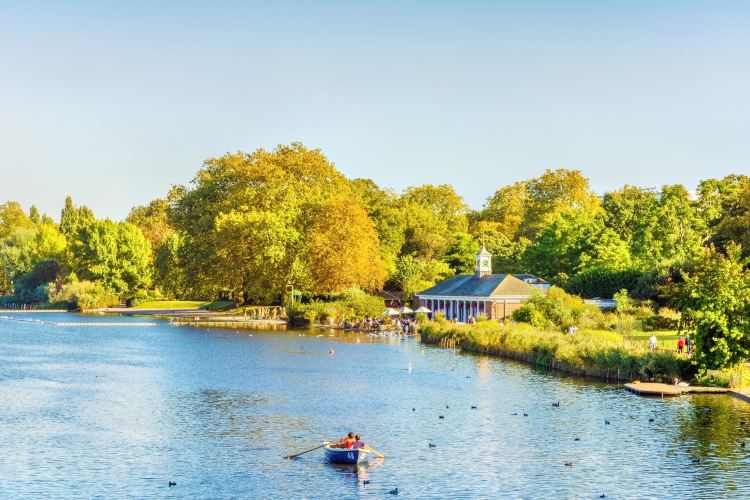 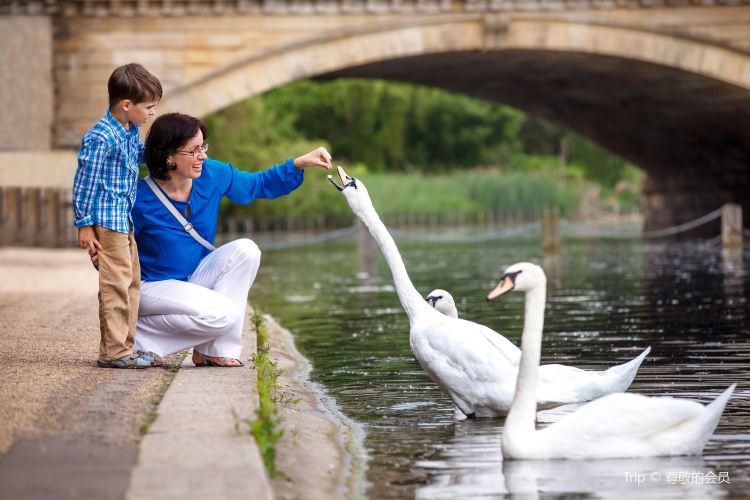 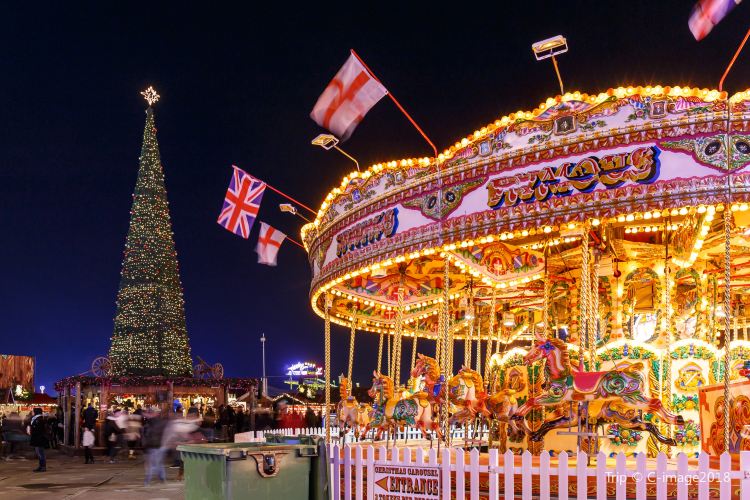 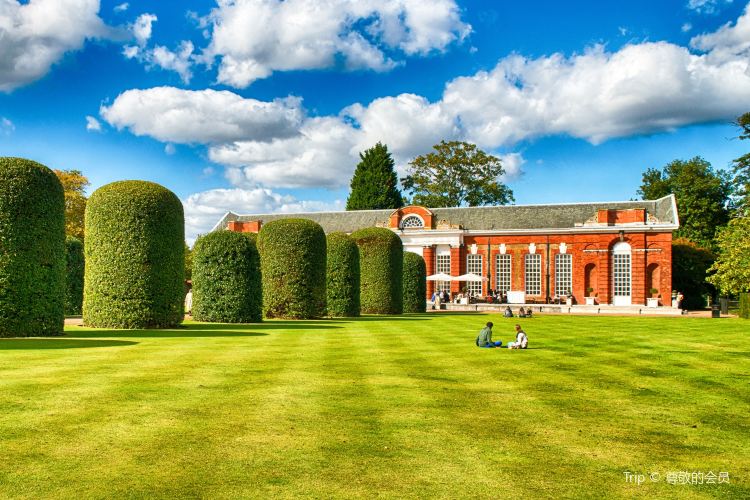 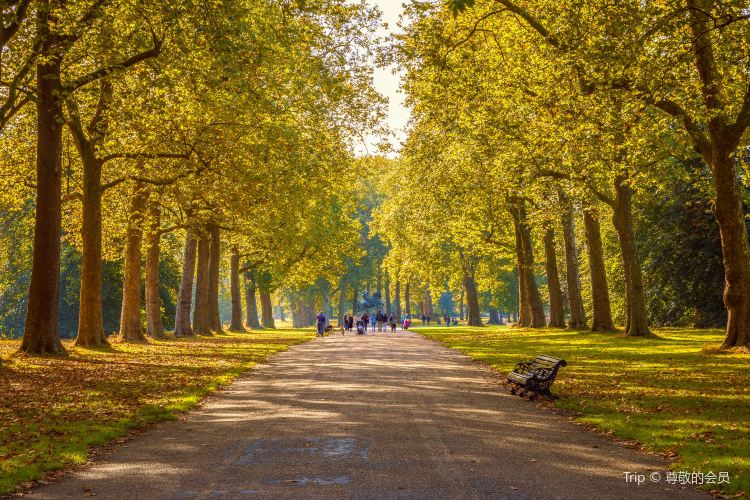 포스팅하러 가기
Hyde Park is London's most famous park and the largest royal park in the UK. Located on the west side of Buckingham Palace, only one wall apart. Covering an area of 2.5 square kilometers, the park is divided into two parts: Hyde Park and Kensington Gardens. This is the king's deer field before the 18th century. In the 16th century, King Henry VIII used it as a royal park. During the reign of Charles I, Hyde Park was opened to the public. The Speaker's Horn, the Riding Trail and the Princess Diana Memorial Fountain are the more popular attractions in the park. There is such a green field with no margins in the noisy city, which brings a lot of joy to the tourists. There are also horseback riding lanes in the park, and from time to time you will see people riding on Western Malaysia drifting. There are still many people lying on the lawn and enjoying the leisure time of the local life.

Coco Wang
The beautiful Hyde Park today's itinerary is relatively loose. In fact, the whole trip to Sydney is relatively relaxed. When you wake up to sleep naturally, you can check out at 10 o'clock on time and store your luggage, because you have to fly to Melbourne this evening. Today's weather is super good. We walked to the nearby Hyde Park, just a few steps away from the city. It was built in 1810 and has a history of more than 200 years. There are large clean lawns, towering trees for more than 100 years, parks. At the center is a uniquely designed fountain, the Archibald Fountain, built to commemorate the French-Australian alliance in World War I. 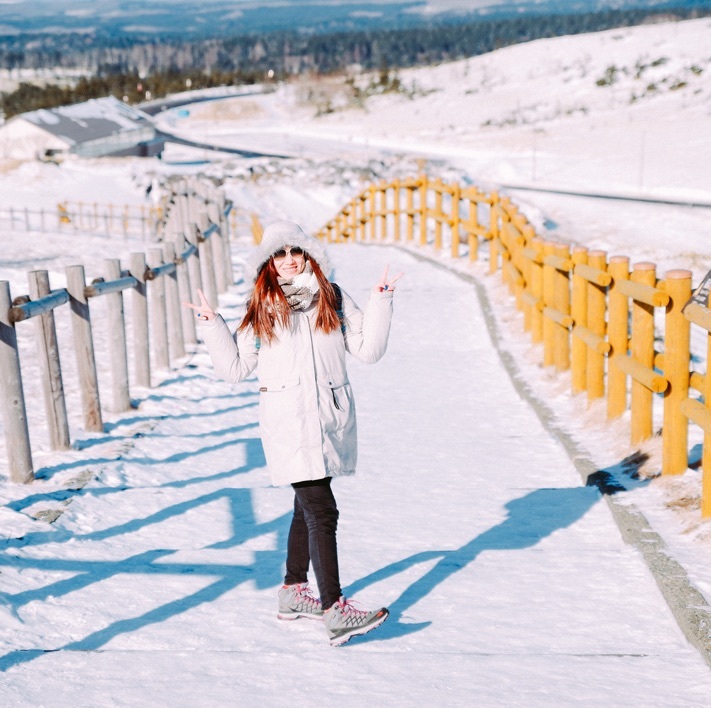 viviantting
I always love walking through Hyde park and spending time there. It is beautiful. It is one of my favorite ways to get around London. I will often walk through the park and get a taxi or tube on the other side to get where I am going. #wintergetaway #wintergetaway

Pondchanit
One of our ultimate favourite cities, we can never miss a chance to visit London. The kids love bustling Oxford Street and picturesque Hyde Park during any season.  We can't get enough of the local pubs serving modern gastropub fare and there are enough historical sights to keep you busy for days. The best part about London is the variety of neighborhoods from bohemian Notting Hill to trendy Shoreditch and classy Chelsea.  Every corner has it's own charm and culture to explore.  Make sure to sample a classic English breakfast and roast while you are there, check out the exhibits at the Tate Modern, sample mouthwatering fare at Borough Market, and visit Harrods for the food hall and toy selection.  A perfect treat for any family vacation. 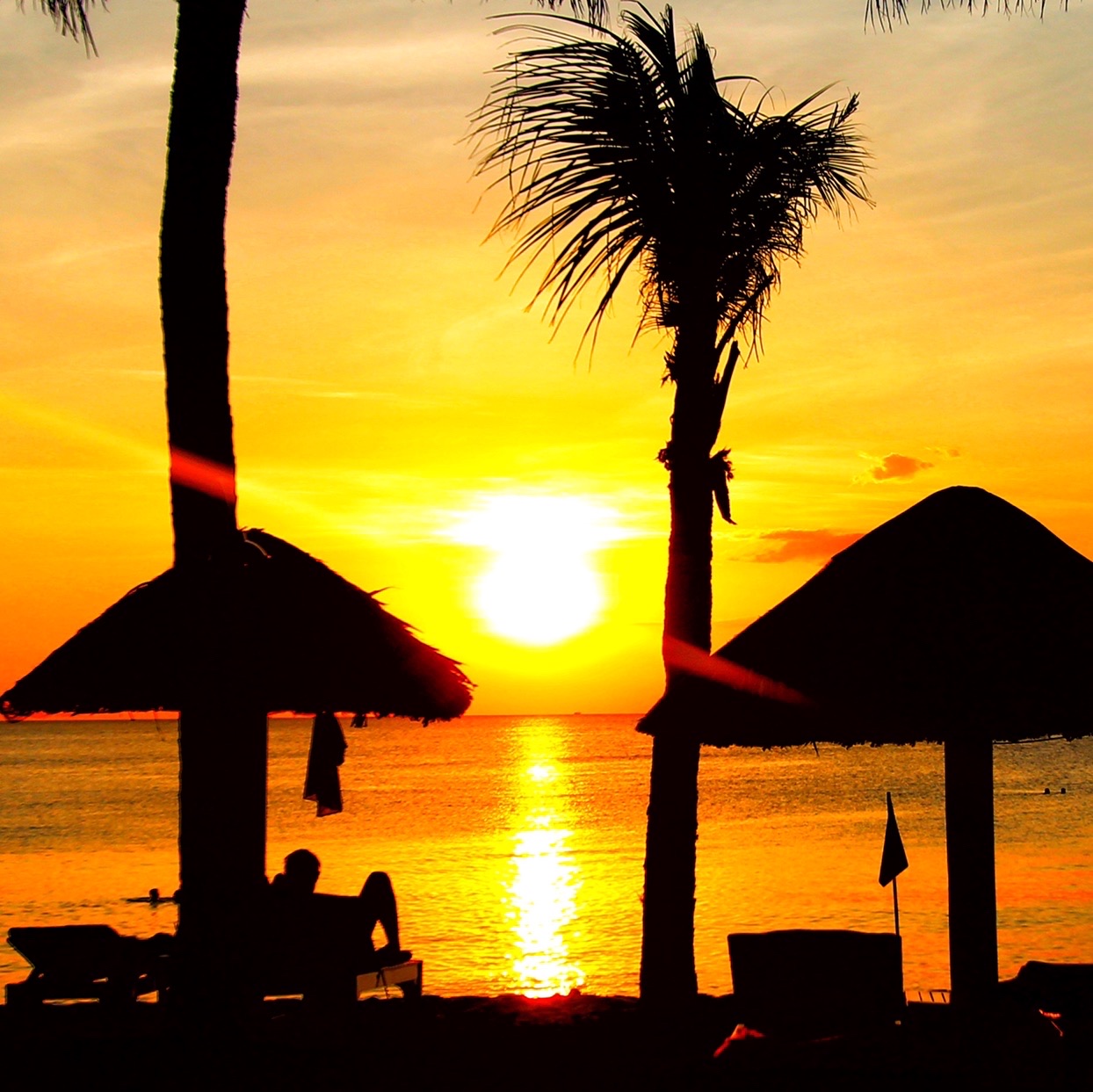 The Pet Cemetery of Hyde Park