Golden Cape Bay is actually a fairly common bay, but because Vladivostok is the headquarters of the Russian Pacific Fleet, you can see not only the gulls accompanying the ships, but also the Russian Pacific Fleet's warships, which have the best bread to feed the gulls. By the way, don't believe your compatriots in buying tickets. It's more economical to go to the ticketing hall by your own obedience. You can save the general expenses. There are Chinese broadcasts on board to introduce the scenery of the two sides of the Taiwan Straits. But the Russian announcer's Chinese proficiency is really not flattering. He has to guess with a veil. 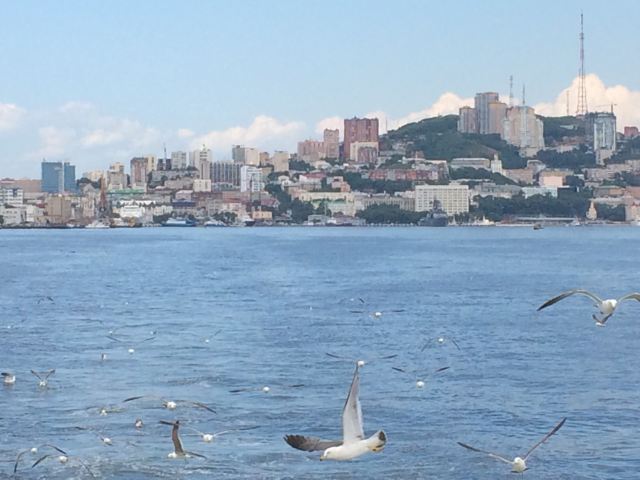 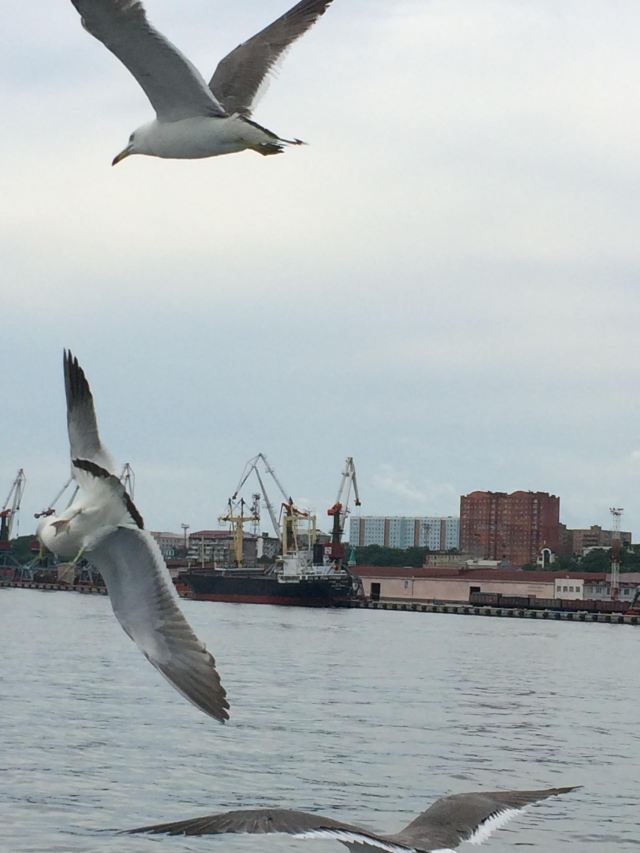 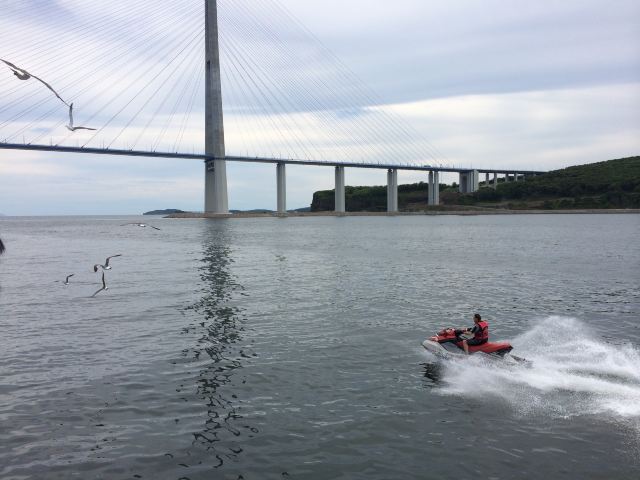 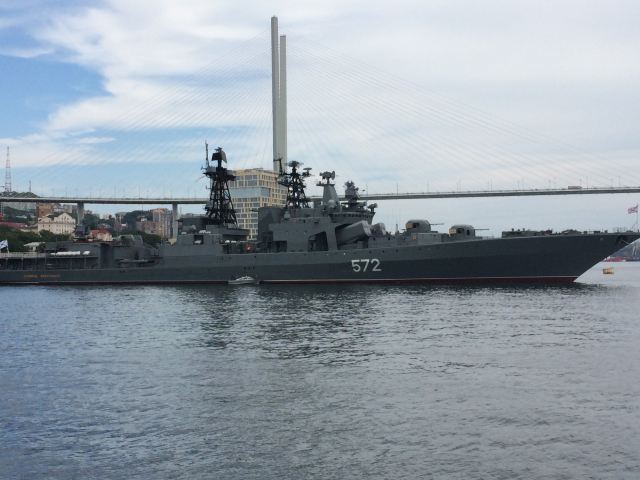 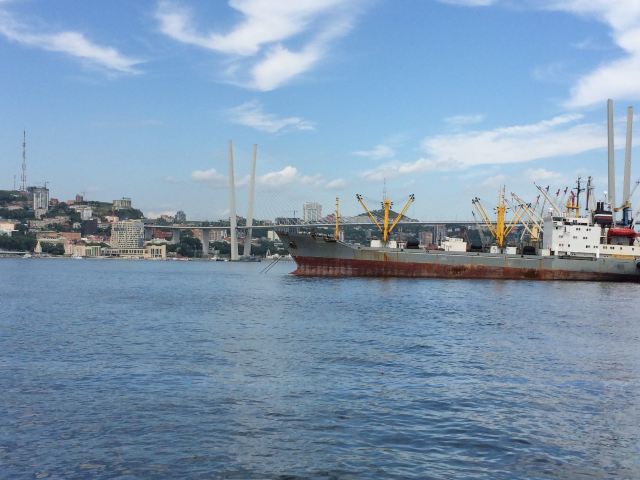 武圣教主
武圣教主
5/5
작성일: 2017년 7월 26일
38
5/5
[Gull over Vladivostok] On the sea, a group of gulls wander in the sky. Overlooking, looking, wandering in groups over the cruise ship. Like my native voice, it reminds them of their homesickness. What is nostalgia? Nostalgia is a humiliating piece of paper. Seagulls are at this end and hometowns are at that end. Seagulls are sensitive spirits that fly to their long-gone homeland with a single call.
蔡芷涵
蔡芷涵
5/5
작성일: 2016년 9월 14일
14
5/5
Based on our personal experience, I strongly recommend you to participate in the "Golden Cape Bay Cruise Line" project. The project is to sail around Vladivostok on a cruise ship in Jinjiao Bay for an hour. Before boarding, each person will be given a loaf of bread, which can be eaten by himself or fed to seagulls. The seagulls here may have been used to peaceful coexistence with tourists for a long time. They are not afraid of people at all. Along the way, they chase around the cruise boat and grab bits of bread thrown by tourists. This teaches you a little trick, if you want seagulls to succeed in grabbing bread, the best thing is to throw bread higher than seagulls, so that it can use the time when the bread falls to adjust flight posture, smooth prey, otherwise you throw out the bread in your hand, but the seagulls did not eat all the fish. And it's better to wait until the time of return to try to feed, because at first tourists have bread in their hands, everyone is very happy to throw food, seagulls can not grab it, until the visitors gradually disperse behind, bread gradually disappeared, but the more seagulls gather, it is a good time to feed and take photos.
juki235
juki235
5/5
작성일: 2017년 4월 13일
2
5/5
Jinjiao Bay Bridge is a cable-stayed Sea-Crossing Bridge on Jinjiao Bay of Vladivostok. It is also an important landmark of Vladivostok. The bridge is about 3 kilometers long, like a long rainbow hanging on the bay. It is magnificent. It is also a place for boat trips to and from Jinjiao Bay. Interested tourists can take a boat ride here to see the beautiful scenery of Jinjiao Bay.
juki235
juki235
5/5
작성일: 2017년 4월 13일
4
5/5
Golden Cape Bay is the largest harbor in Vladivostok, an ice-free harbor. It is both a civil harbor and a military harbor of the Pacific Fleet. The harbor is very busy and there are many ships coming and going. It is a natural harbor with unique style and beautiful scenery.
더 보기