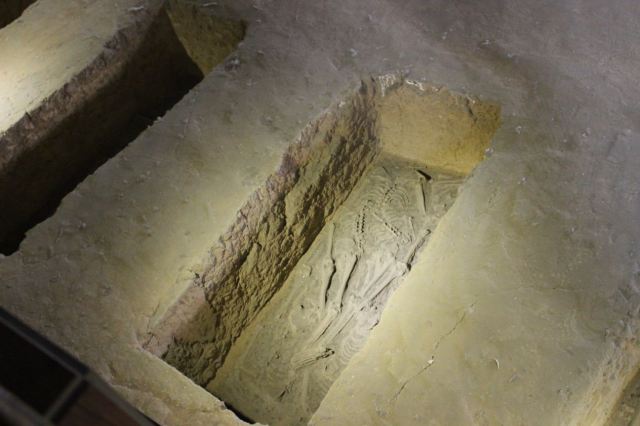 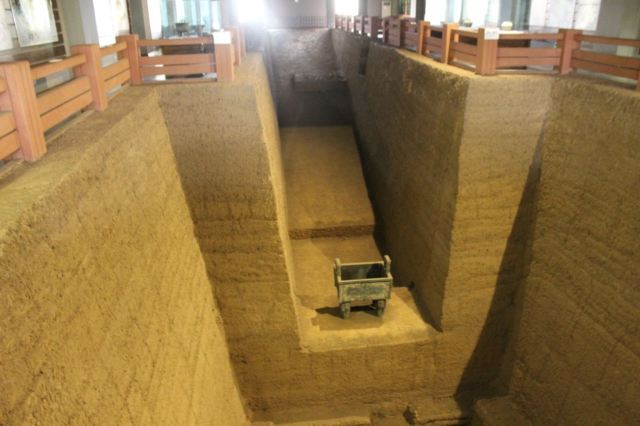 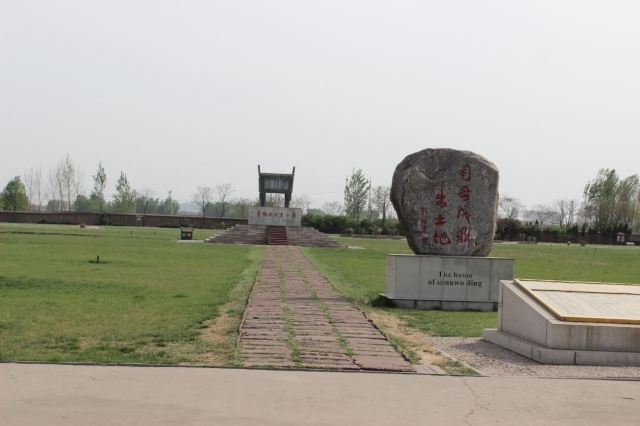 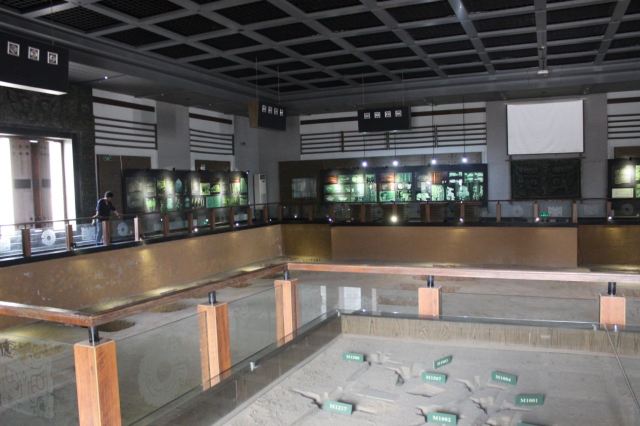 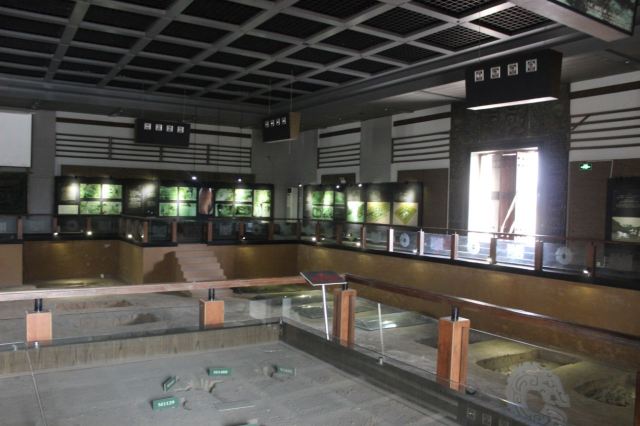 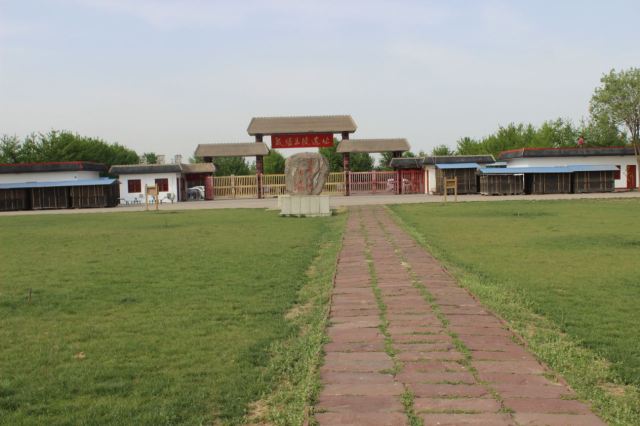 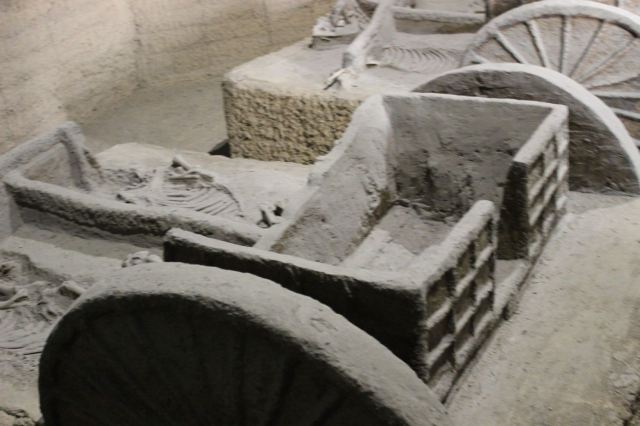 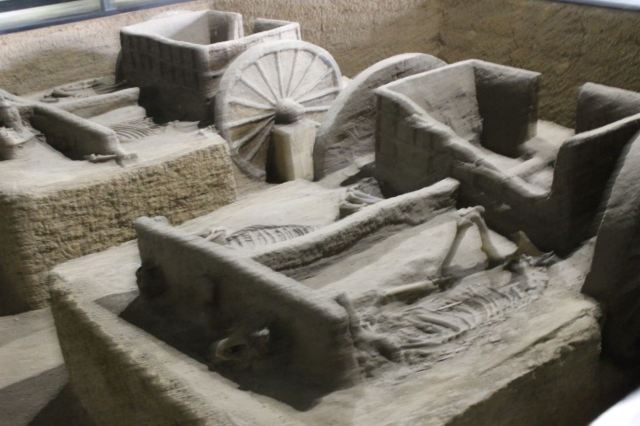 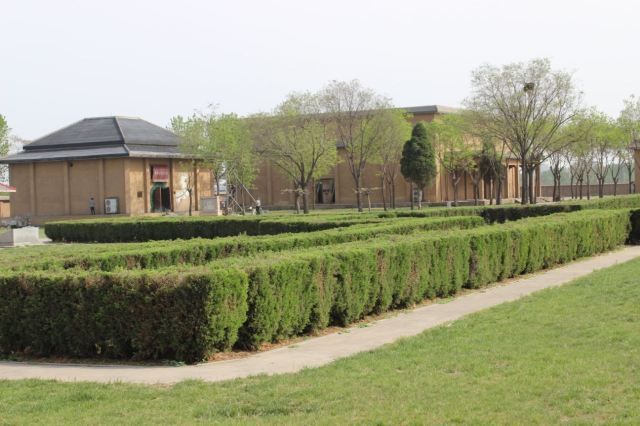 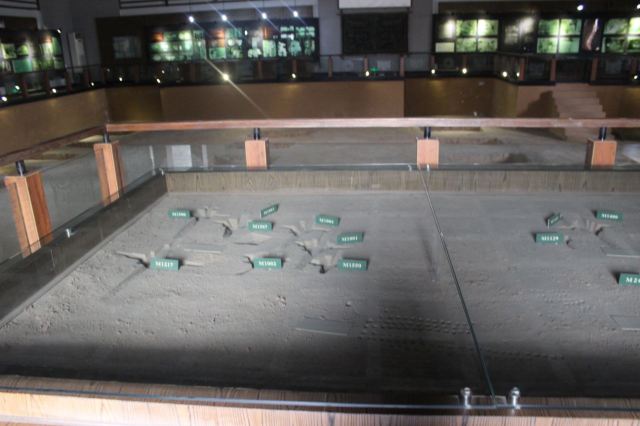 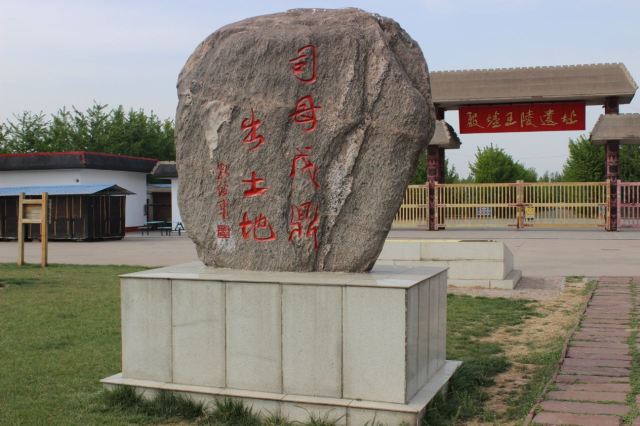 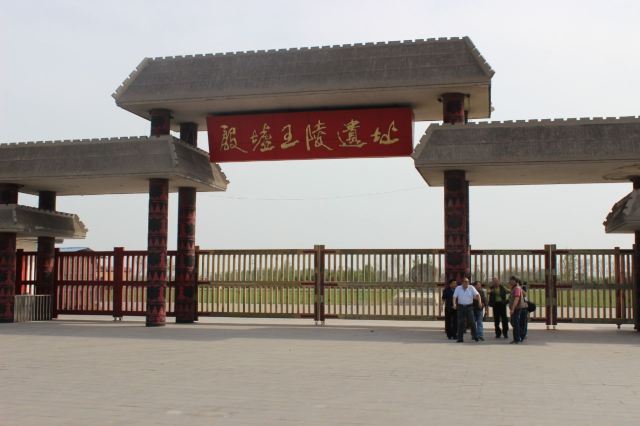 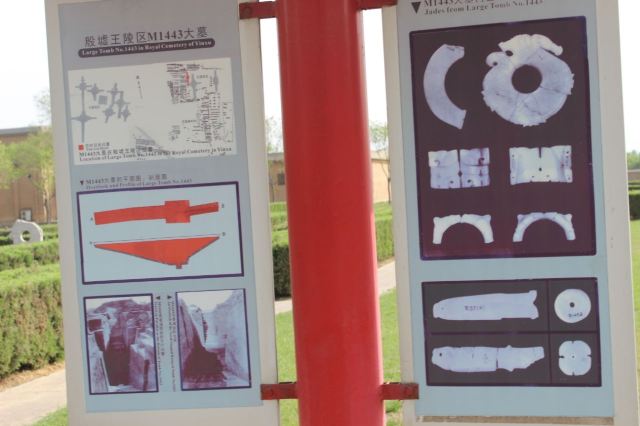 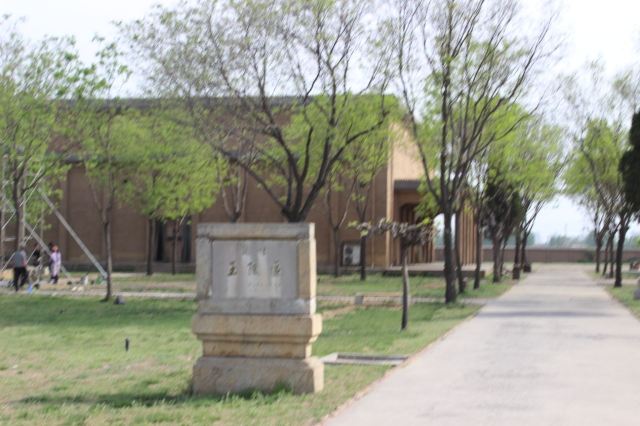 清风明月
清风明月
5/5
작성일: 2016년 8월 8일
10
5/5
Located around Xiaotun Village, Yindu District, northwest of Anyang City, Henan Province, Yinxu is the capital site of the late Shang Dynasty in China. It is the first capital site in Chinese history that has been verified by Archaeology and oracle bone inscriptions. It consists of the imperial mausoleum site of Yinxu, the palace and temple site of Yinxu, and the Shangcheng site of Huanbei. Here, we can appreciate that Chinese civilization has a long history and is broad and profound. The ruins of Yinxu Palace and Zongmiao are located in Anyang City. In the countryside near Anyang City, the imperial mausoleum site is about half an hour away from the Yinxu palace and temple site. You can watch it for half a day. You'd better ask a commentator to explain it, otherwise you'll just watch the fun.
海布里岁月
海布里岁月
5/5
작성일: 2018년 2월 9일
4
5/5
Anyang Yinxu Wang Mausoleum is located in the north of the palace and temple site. According to archaeologists'excavation and appraisal, thirteen Wang (Hou) Mausoleums were identified. The world-famous Simu Wuding was unearthed here. Unfortunately, the frequent official and folk grave robberies since the Western Zhou Dynasty have allowed future generations to see only empty graves and treasures like Simu Wuding, which are too heavy to carry.
M58***62
M58***62
5/5
작성일: 2018년 4월 5일
5
5/5
The cultural background of 3000 years ago is suitable for students studying history. They have a comprehensive understanding of business culture. Oracle inscriptions are so great. It is suggested that the explanations should be set as free. Tour guides should concentrate on explaining, so that more people can understand business culture.
m12***65
m12***65
5/5
작성일: 2017년 10월 30일
2
5/5
From the beginning, he thought it was a site. After entering it, there was Yin Ruins Museum, which needed to be guided by tourists. It felt that the wisdom of the forefathers was beyond imagination. There was a model in the scenic area, and all the activities in the area around Anyang were publicizing.
더 보기