The Yellow Crane Tower is located in Sheshan of Wuchang, south of the Yangtze River, and the Qingchuan Pavilion is located in Guishan of Hanyang, north of the Yangtze River, across the Yangtze River, which is closely connected by the Wuhan Yangtze River Bridge. On November 9, 2017, five of us (mother, daughter, sister and nephew) arrived at Hankou from Nanjing South Railway Station at 8:00 p.m. and stayed at Hankou Renewal Hotel for three and a half hours. On the morning of the 10th, we took a boat across the river to eat snacks in Hubu alley. We passed by the pure clothing store. Our daughter and nephew bought some clothes. Then we walked a short distance to Huanghe Tower. Then we took a taxi to the Hubei Museum. It was more than 4 o'clock, and the museum was closed. Then we took a bus to Hankou through Qingchuan Bridge and went back to Hankou after dinner at the old Hankou Jianghu Restaurant. After a pleasant day's journey, we took a bus to Qingchuan Pavilion after breakfast. Then we walked all the way along the river under the Yangtze River Bridge to take pictures. After passing through the Dayu Cultural Park, we boarded the Yangtze River in Wuhan by elevator. Bridge. On the bridge deck, I took a bus to the Hubei Museum in Wuchang District and to Wuhan University. At 4 p.m., I had lunch and dinner at a restaurant at the entrance of Wuhan Gate. Returning to Hankou, the subway station is crowded with people and buses. The next stop is Jianghan Road Pedestrian Street. On the 11th day of the twelfth lunar month, the pedestrian street was very busy at night. After returning to the hotel and resuming breakfast on the 12th, they walked to the supermarket. They went back to the hotel to rest. My sister and I went to the beach park opposite the hotel. At noon, my daughter ordered a takeout in the hotel, and lunch was eaten while watching TV, which was easy to solve. Check out at 12 noon, take a taxi to Wuhan Railway Station, 2:20 high-speed railway to Nanjing at 5:30, Xiao He and Zhu Ruzhang drive to pick up, end the pleasant journey! 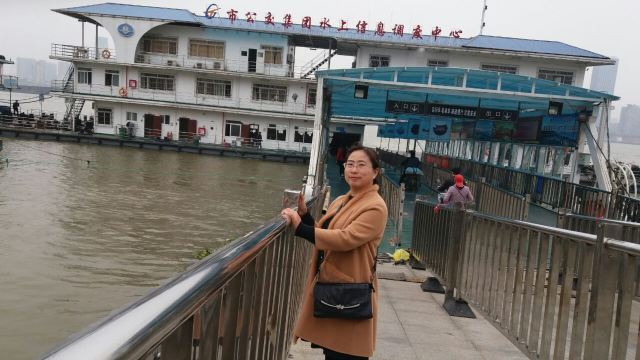 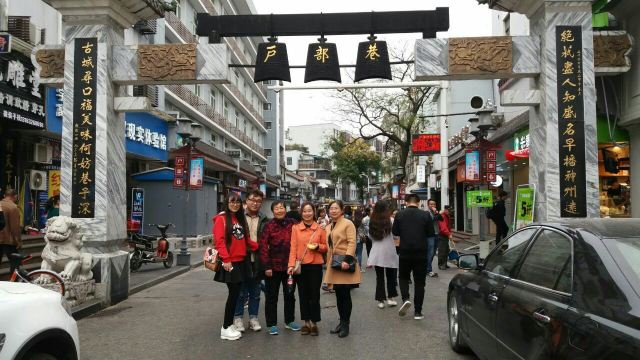 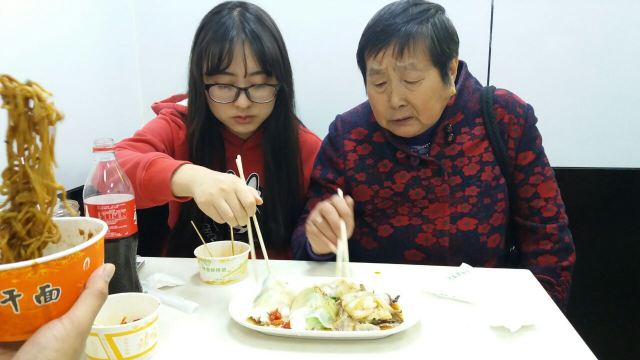 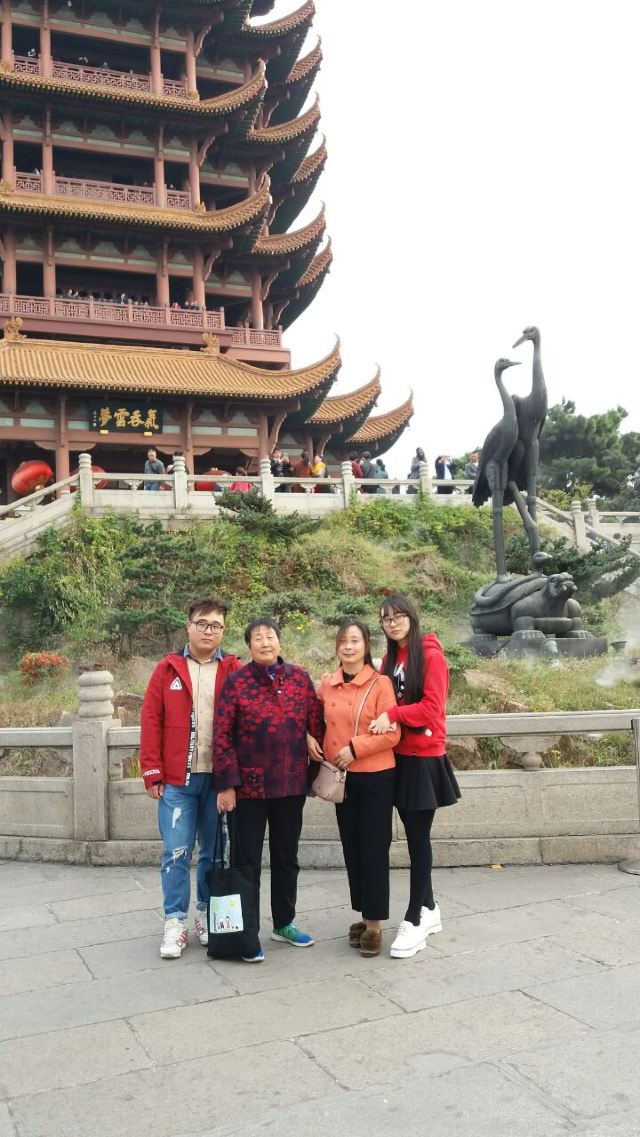 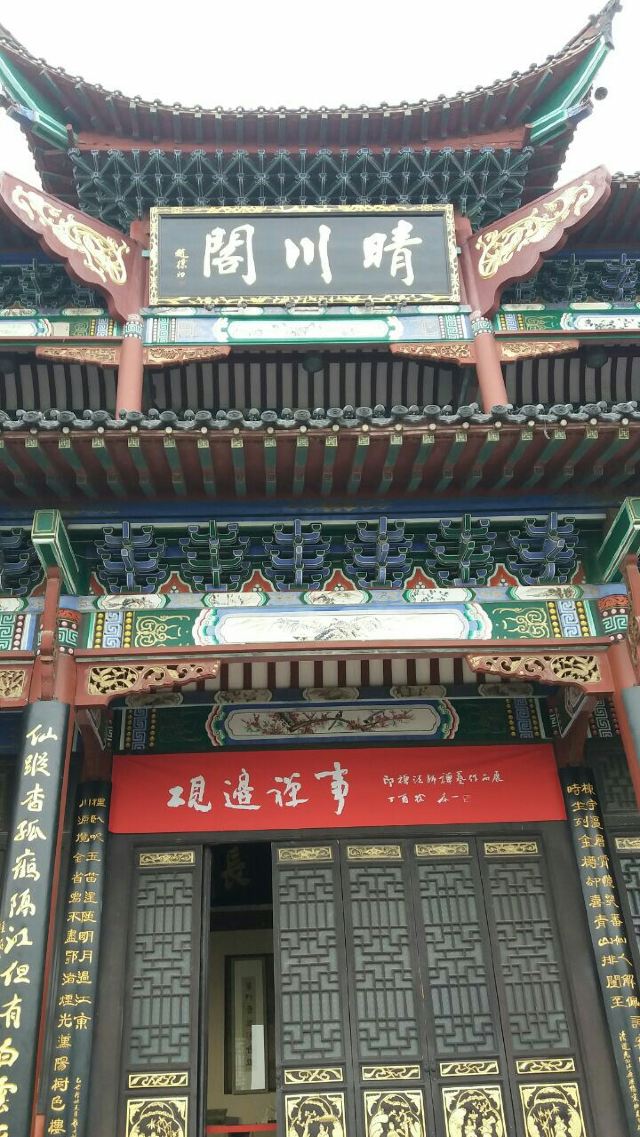 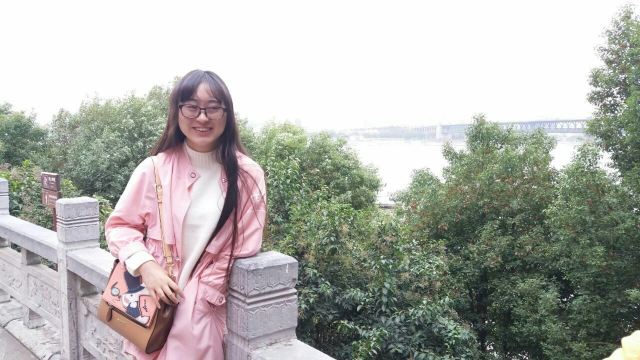 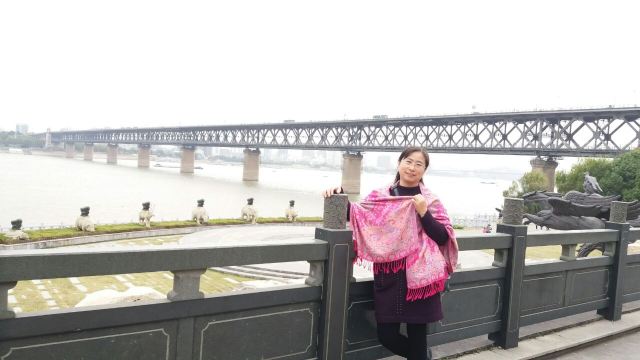 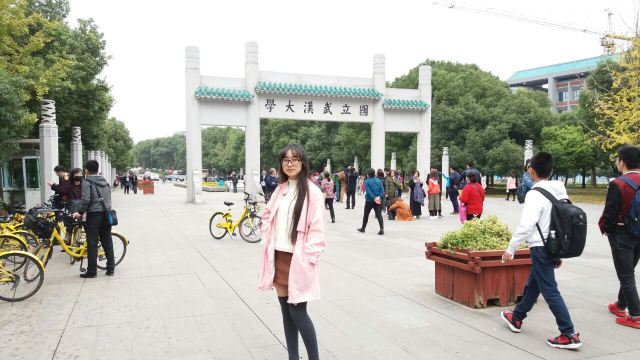 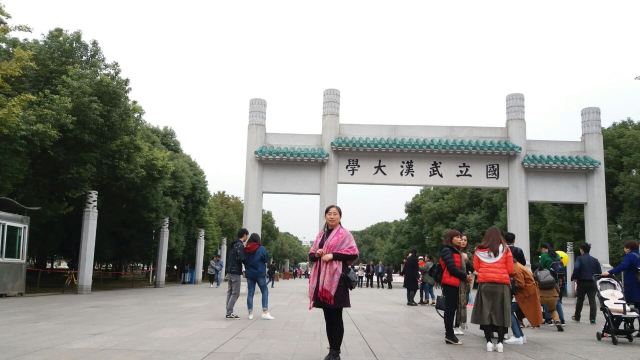 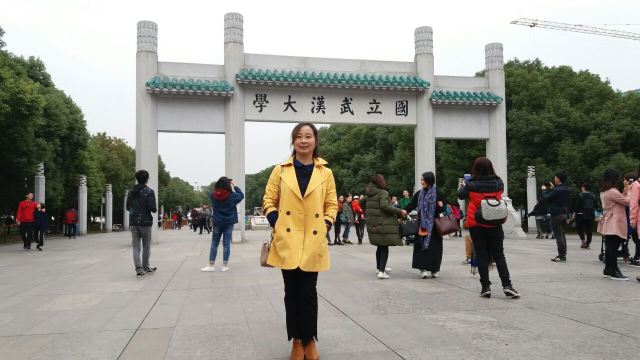 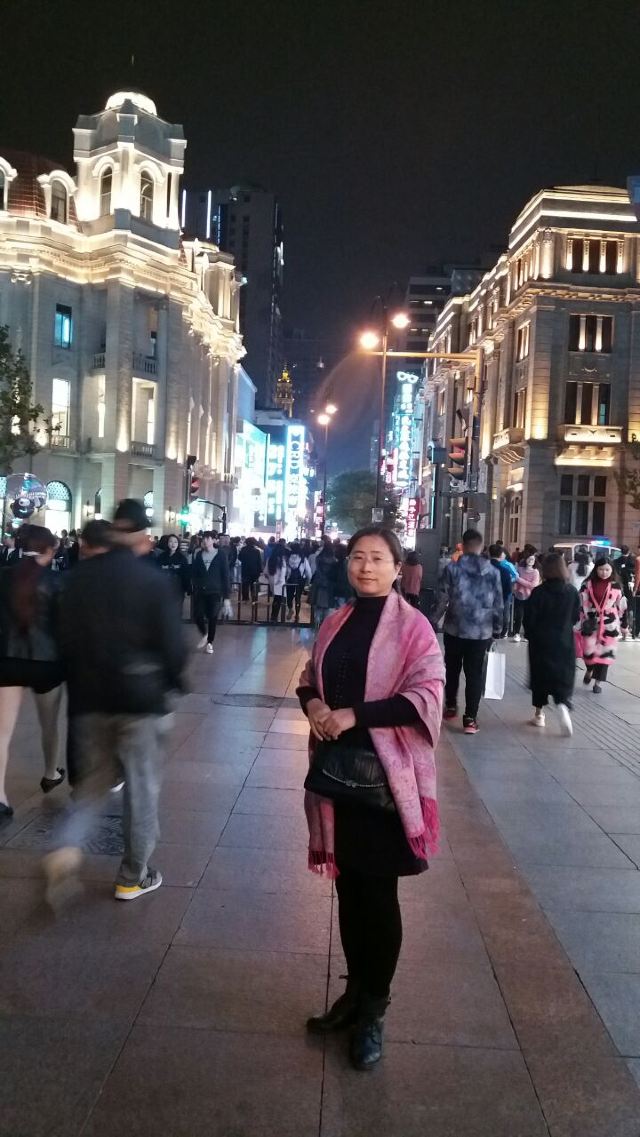 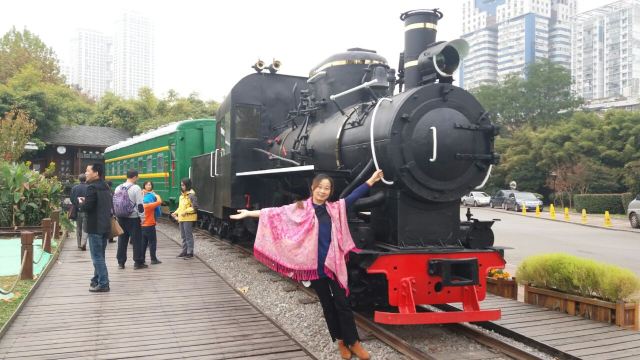 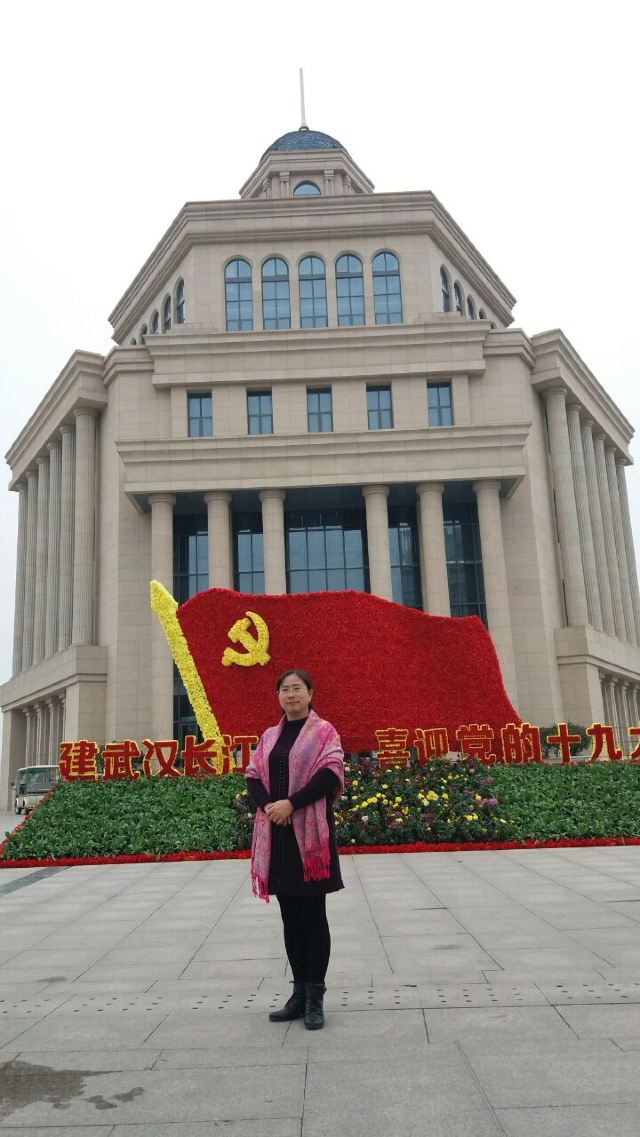 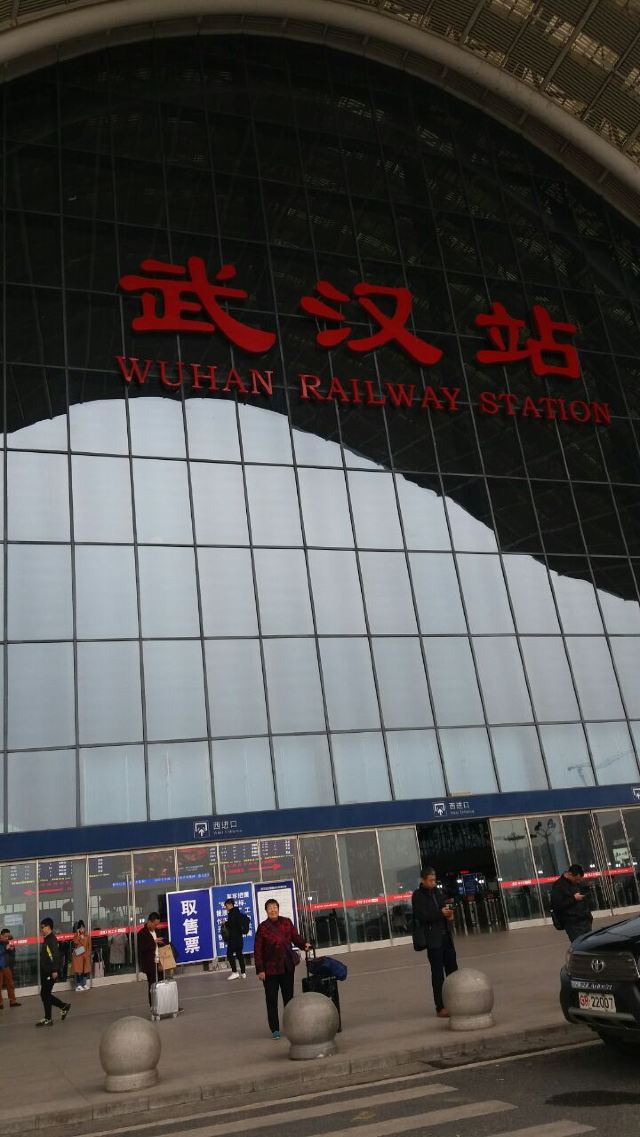