Huanghe Tower is located on the top of Snake Mountain in Wuchang District on the South Bank of the Yangtze River, Wuhan City, Hubei Province. It is five stories high and has a total height of 51.4 meters. It was built in Wuhuangwu 2 years (223 A.D.) during the Three Kingdoms Period. It was rebuilt in 1981 and completed in 1985. Cui Hao, a famous poet of the Tang Dynasty, is famous for his poem "Deng Huanghe Tower" under the title "The Yellow Crane Tower", "The Yellow Crane Tower has been taken by the people of the past, and the empty Yellow Crane Tower here", which enjoys the title of "The First Floor of the World's Rivers and Mountains", "The Great Scenery of the World". It is the landmark building of Wuhan City, and is also known as the three famous attractions of Wuhan, including Qingchuan Pavilion and Outside the Yellow Crane Tower, a number of auxiliary buildings, such as pagodas, archways, porches and pavilions, are cast with brass and yellow cranes, which make the main building more magnificent. The whole building has a unique national style, which reflects the Wuhan Yangtze River Bridge at the foot of Mount Snake. The three townships in Wuhan enjoy a panoramic view. 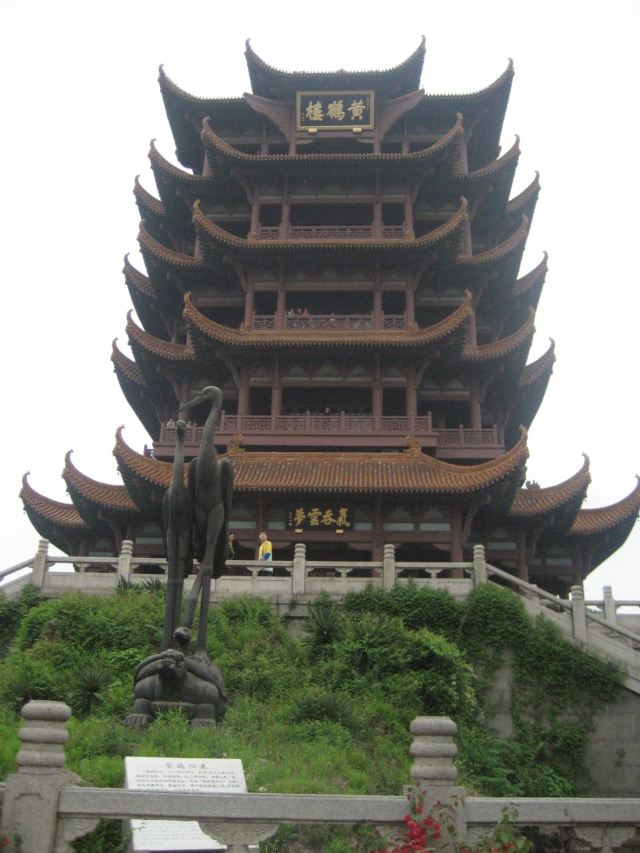 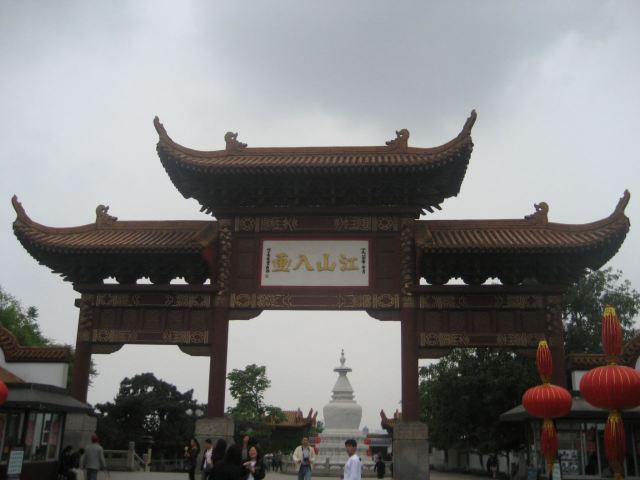 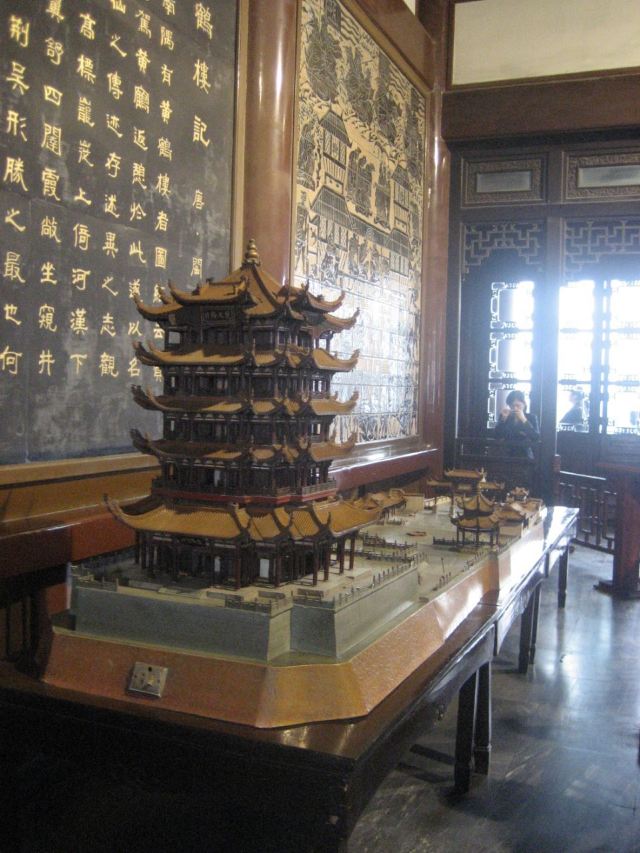 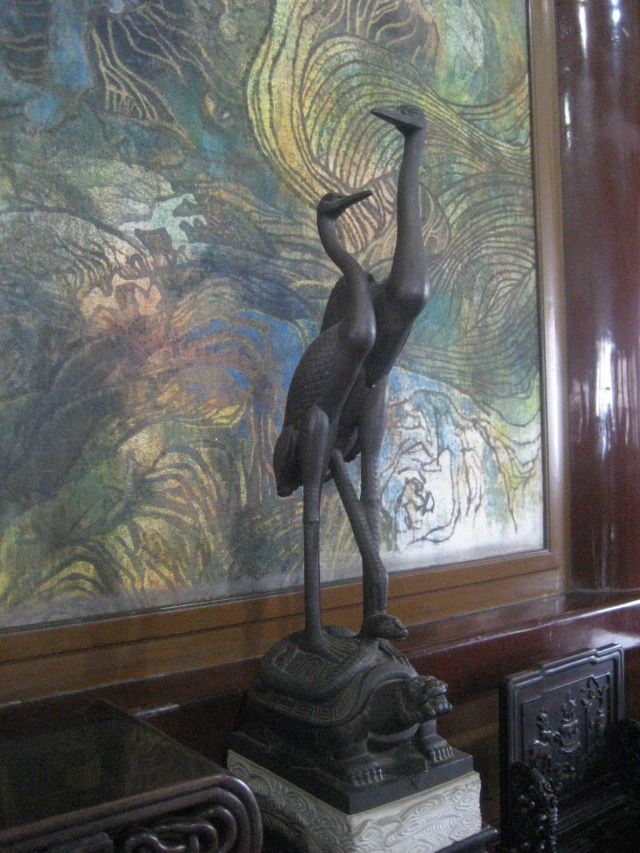 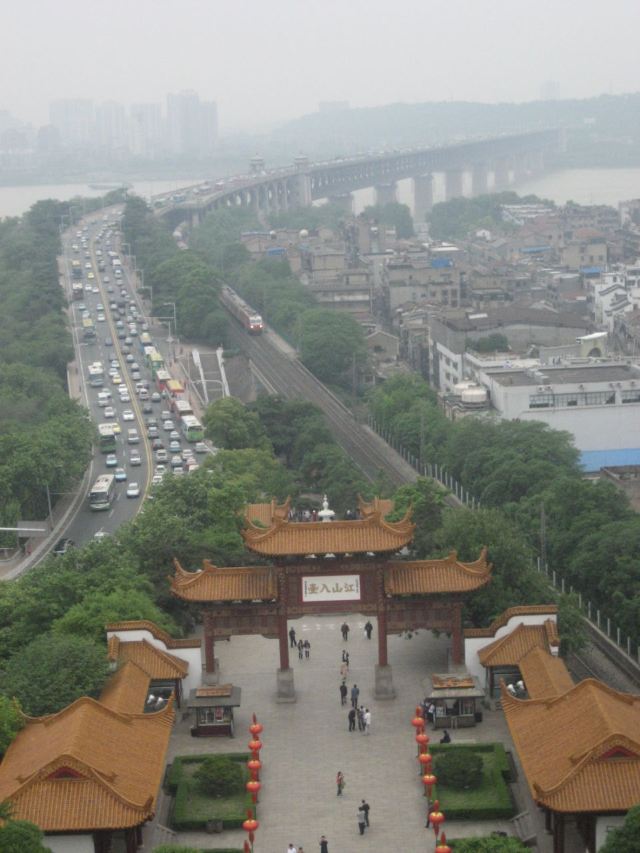 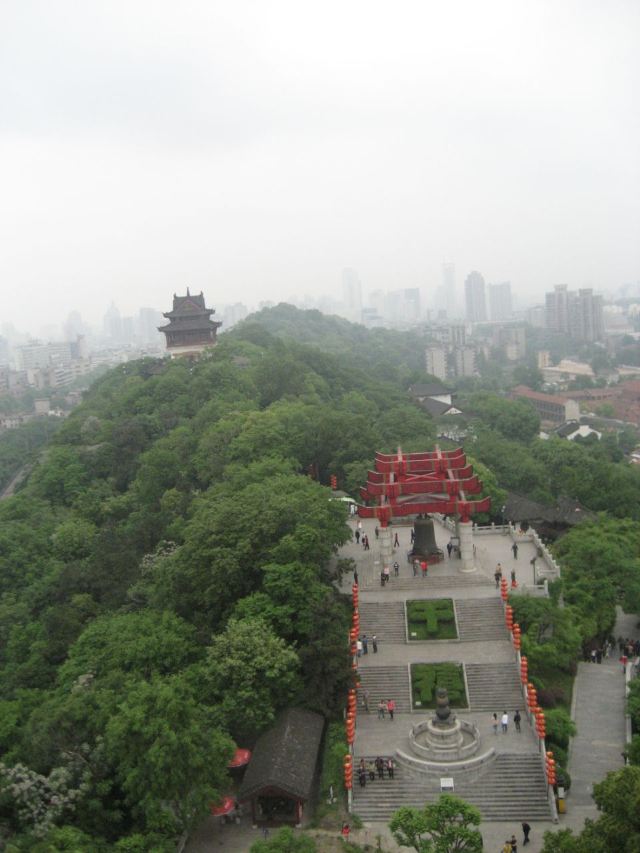 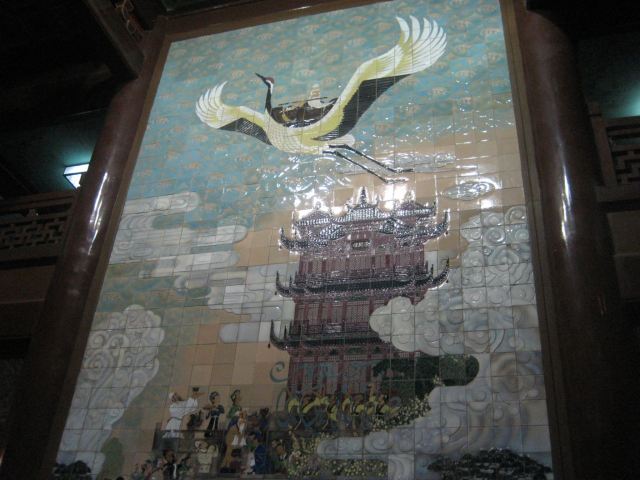 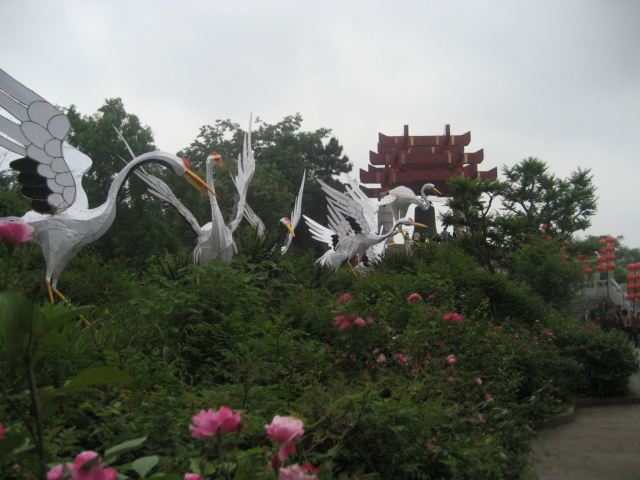 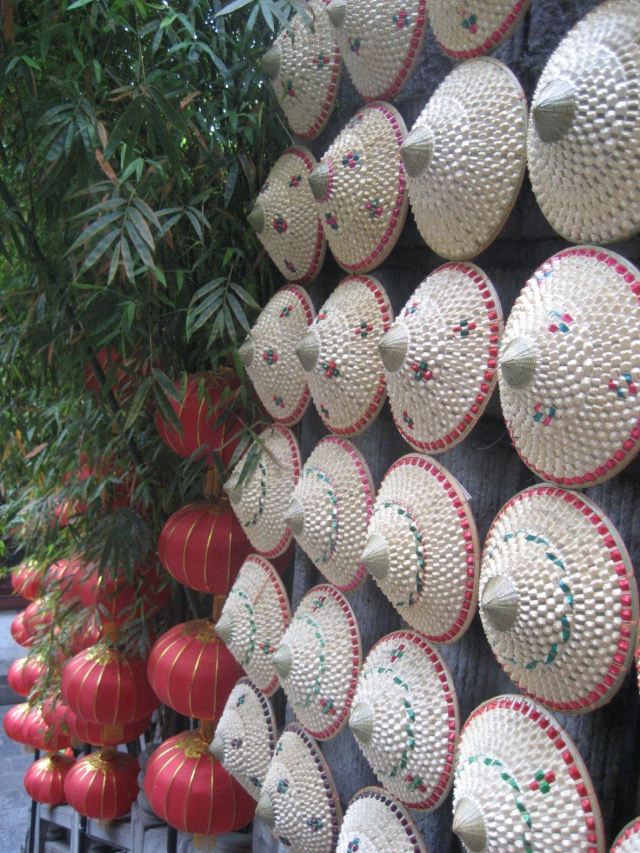 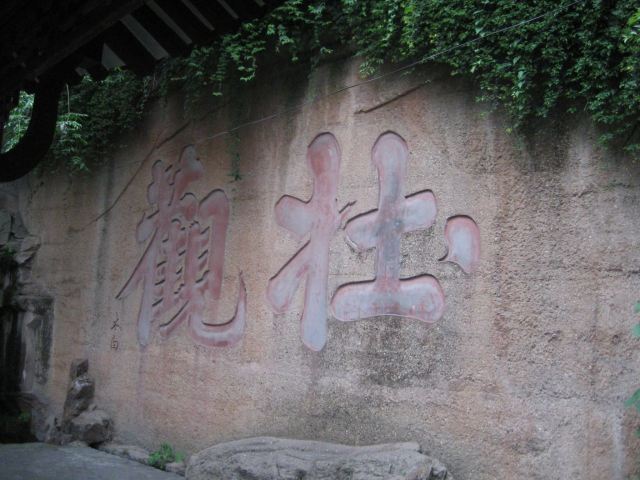 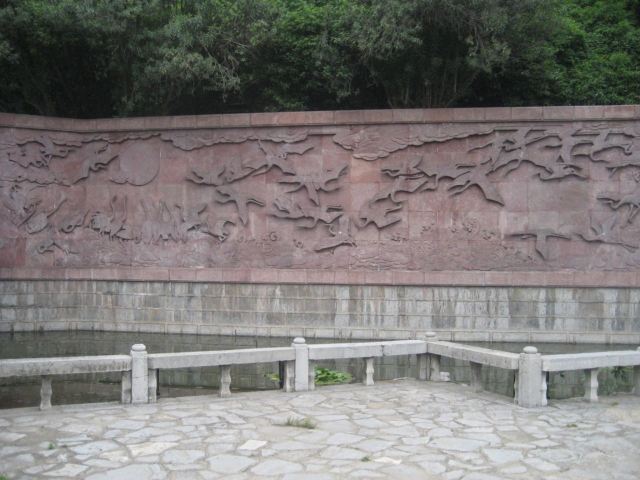 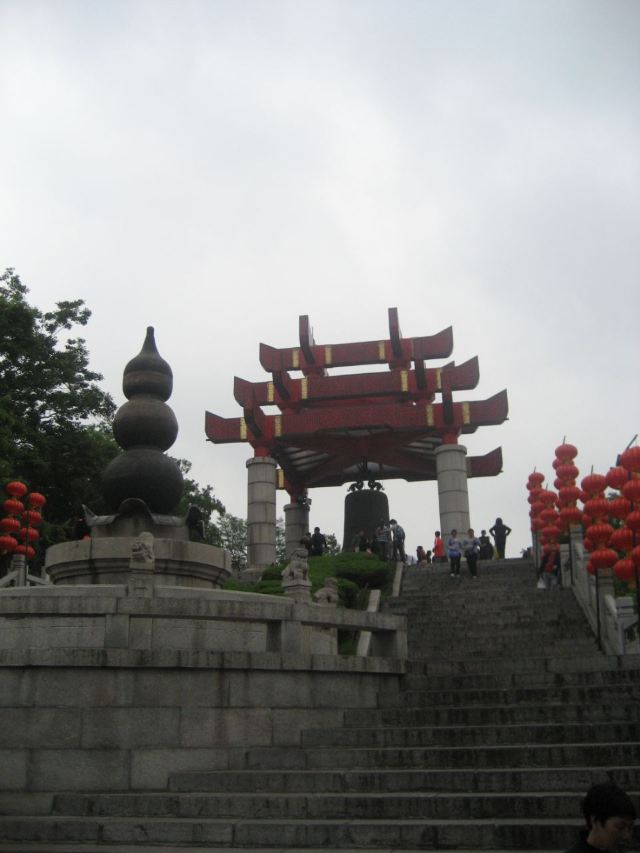 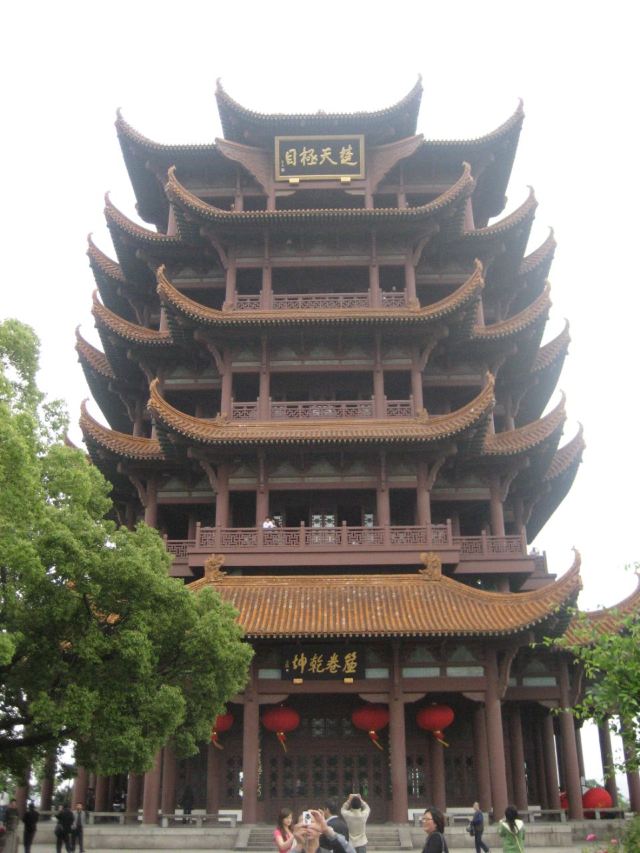 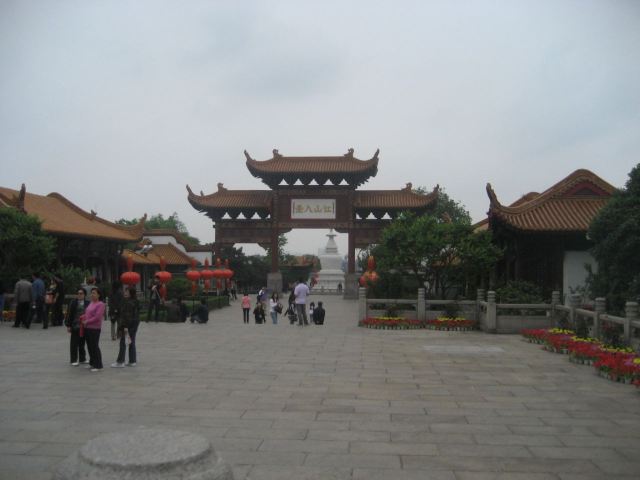 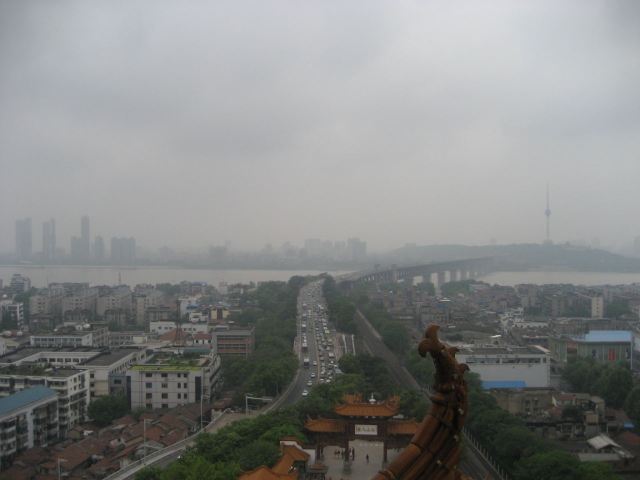