Lufeng World Dinosaur Valley is located 23 kilometers south of Lufeng County, Chuxiong Prefecture, at Ana Village Dinosaur Mountain, Chuanjie Township. It is situated beside Kunchu Expressway, 68 kilometers away from Chuxiong City. The scenic area covers a total area of 36 square kilometers. The first phase of the core scenic area invested 500 million yuan and was completed and opened on April 18, 2008. The World Dinosaur Valley has recreated a lost Jurassic era. The World Dinosaur Valley is a dinosaur cultural tourism theme park which integrates site protection, sightseeing and leisure, science and technology examination, and is a national 4A-level tourist attraction. The park is divided into "Dinosaur Site Sciences Tourist Area" "Jurassic World Tourist Area" two major areas. Since 1938, more than 120 complete dinosaur fossils have been unearthed in Lufeng, spanning the early, middle and late Jurassic. Experts at home and abroad believe that Lufeng is one of the most abundant, complete, oldest and primitive dinosaur fossils unearthed in the world so far, and is the home of Chinese dinosaurs. In 2004, Lufeng was announced as the third batch of National Geopark Museum. 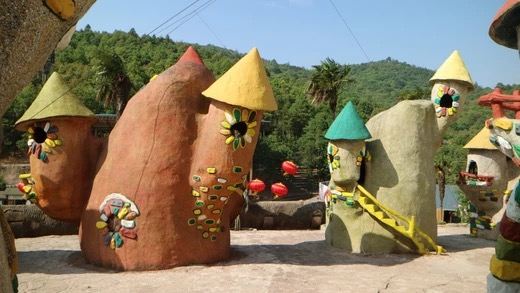 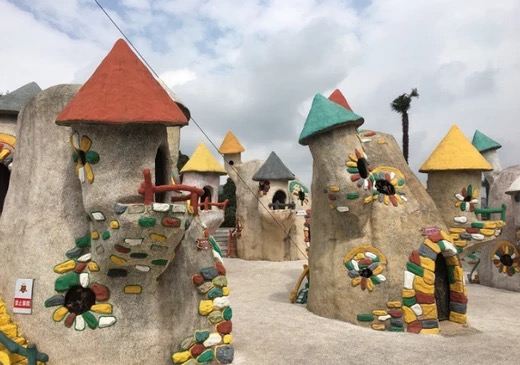 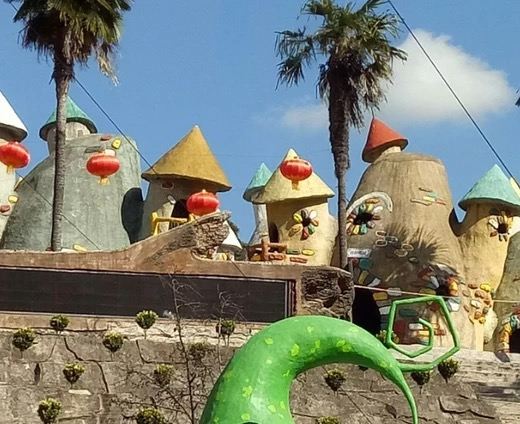 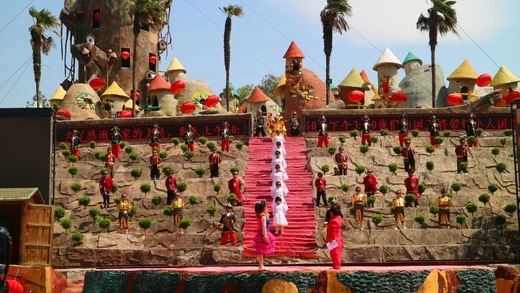 O人生博弈O
O人生博弈O
5/5
작성일: 2018년 4월 29일
4
5/5
The world butterfly ecological park is a large-scale ecological theme park with butterfly theme developed and constructed by Yunnan Jiucai Yunbutterfly Biotechnology Co., Ltd. It is a large-scale eco-agricultural sightseeing park integrating tourism, sightseeing, vacation, leisure, entertainment, popular science education for teenagers and butterfly breeding, ornamental, processing and scientific research. Located in Black Buckwheat Mother Village, Biji Town, Xishan District, Kunming City, Yunnan Province. Here, the people are simple, the environment is beautiful, the air is fresh, the nature is pollution-free, the forest coverage rate reaches 98 [%], and the content of negative oxygen ions reaches more than 20,000/cm3. The park has smooth roads, and it is not more than 30 minutes'drive from the city centre, railway station and airport along the Dianchi Lake and adjacent to the Shanghai Expressway. Kunming is another business card project after the Expo Garden and Ethnic Village, which plays a further role in promoting the development of tourism industry in Yunnan Province. Because it is not only a rare base of popular science education for teenagers and butterfly film and television, but also a world-class scenic park with the most butterfly varieties, the highest scale, the largest supply (about 30 [% of the world's butterfly supply), the most exquisite craftsmanship and the best ecological resources in the world.
206***96
206***96
5/5
작성일: 2017년 11월 26일
13
5/5
It's worth a visit, especially for families with children. Even big children and adults can have a good time. The flying car shows are exciting, the literary and artistic performances are wonderful, the performance specialty of Prince Escale, the colorful butterfly hall, the lifelike slippery ropes, high bridges, dinosaur valleys, and the lambs we rescued are really beautiful and explosive.
M55***15
M55***15
5/5
작성일: 2018년 1월 2일
3
5/5
Especially suitable for children to play, there are short people's wonderful performances, stunt high-altitude performances, beautiful butterflies and specimens, as well as fantastic mushroom villages, exciting suspension bridges and ropeways, slides, and dinosaurs, my baby loves it very much! Besides, there is grass beside the Konglong Mountains, so you can play freely. That's good!
M22***49
M22***49
5/5
작성일: 2018년 1월 1일
8
5/5
It's okay for beautiful children to like coming for the first time.
더 보기