Wang's courtyard is larger than Qiao's, and it has a deeper cultural connotation, because one is an official and the other is a businessman. Before, I had always felt that except for the Bauhinia City in Beijing, other ancient Chinese buildings were nothing more than Dougong Hurong and so on. When I arrived at the Wangjia Grand Courtyard, I was amazed. There are scenery everywhere, and the combination of stone carvings in the South and brick carvings in the north. The three-dimensional sense of painting is full. Besides, it is not easy to retain the old objects up to now. In addition, there are calligraphy and painting, and "Liqun" painting exhibition. Friends who like art are also polite to see. In a word, each flower has its own eyes, which are different and beautiful. 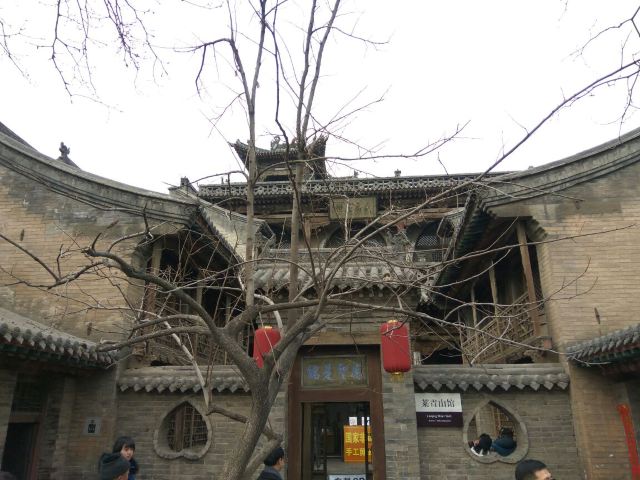 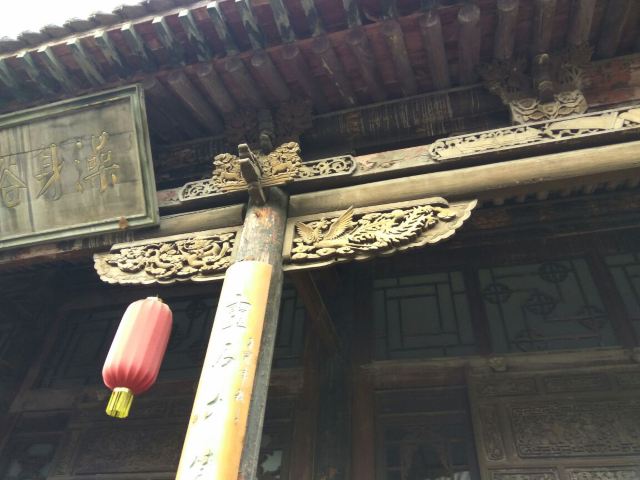 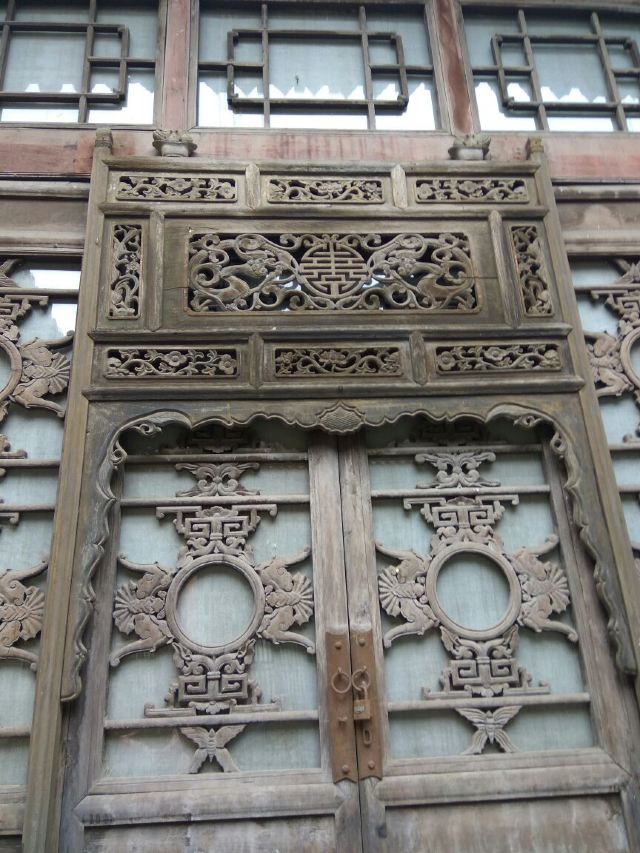 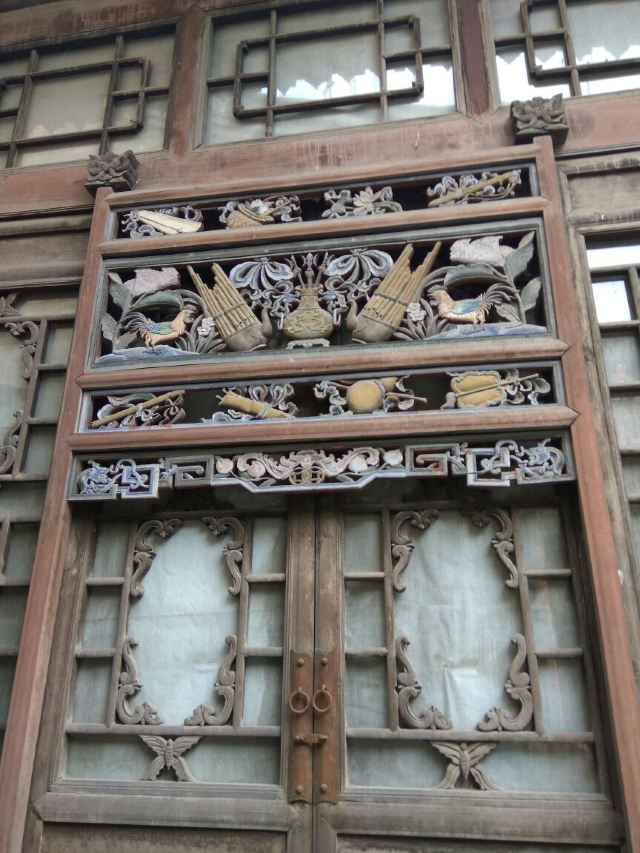 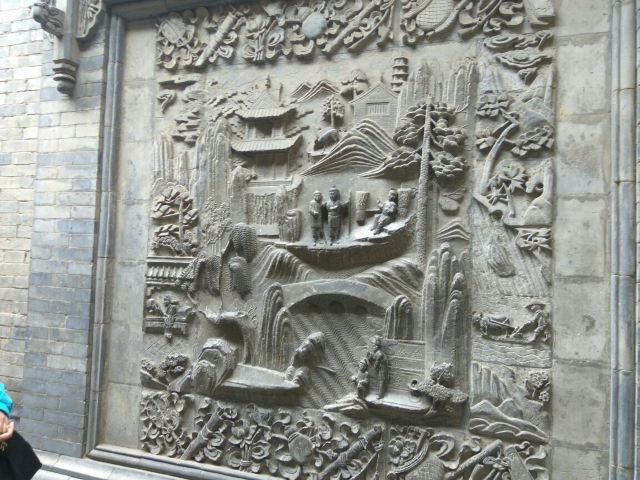 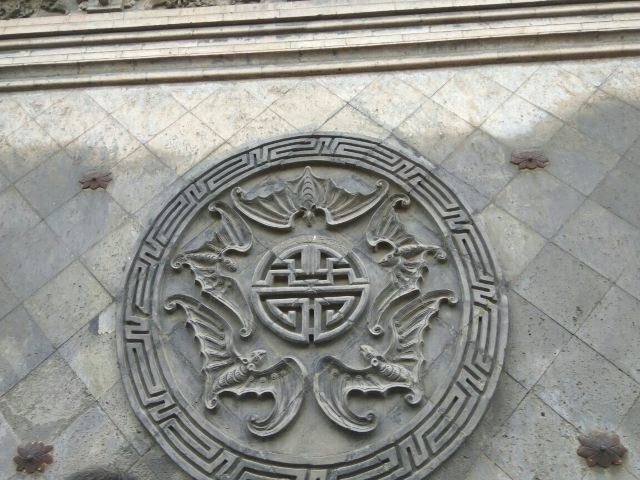 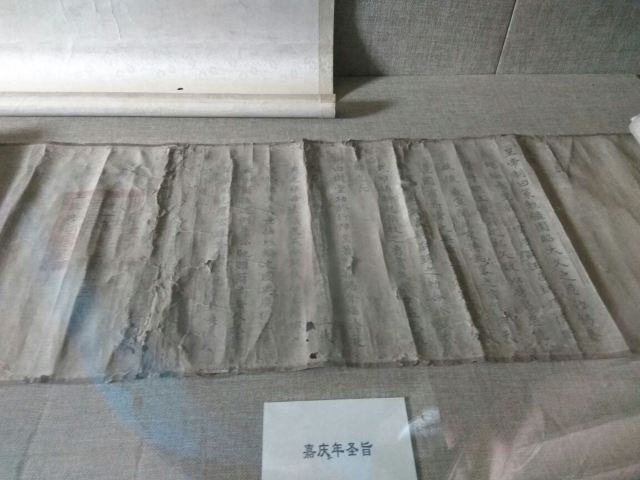 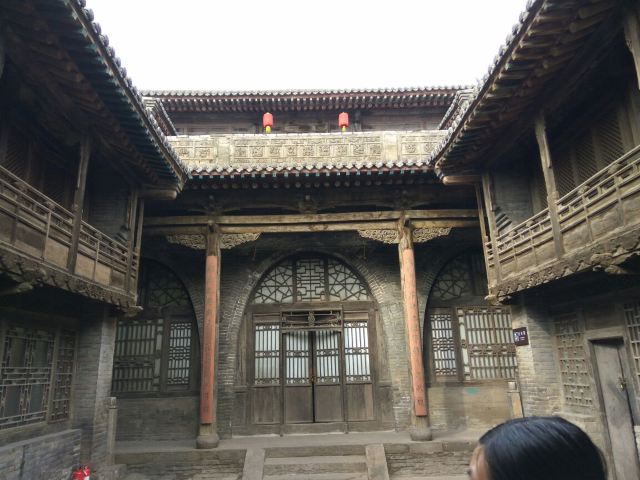 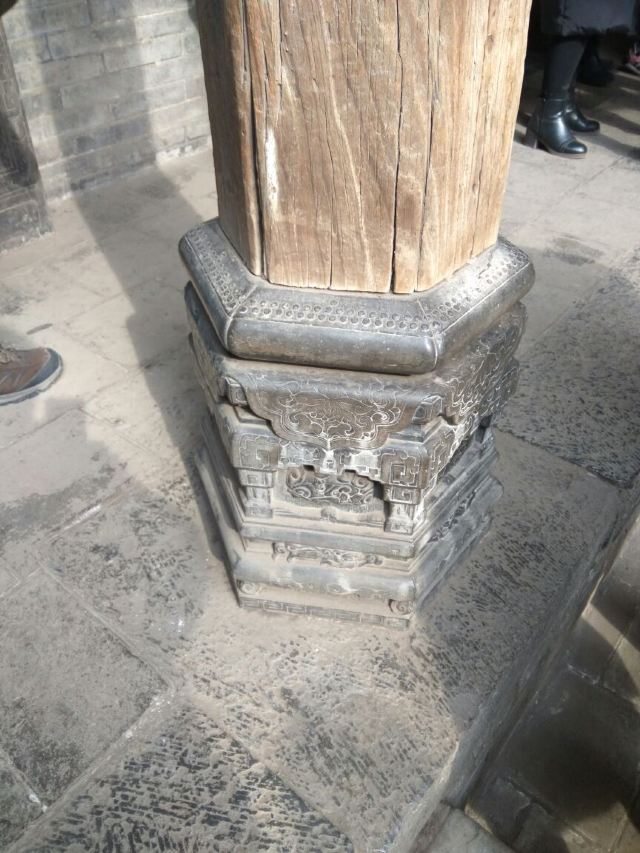 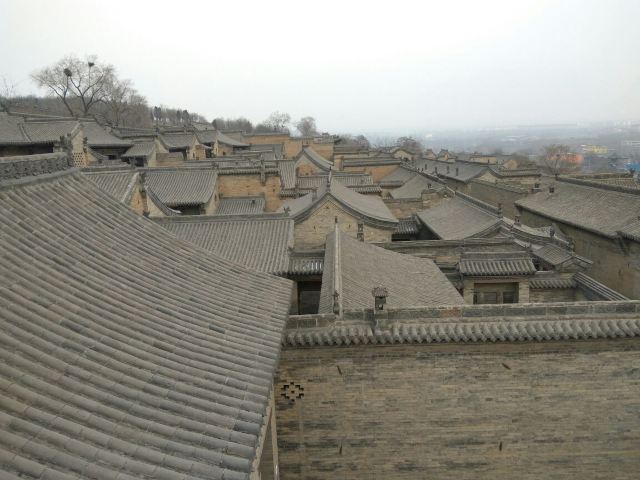