The Wangjia Grand Courtyard was built by Jingsheng Wangjia family through Ming and Qing dynasties, which lasted more than 300 years. Qiao's courtyard belongs to the people's residence, while Wang's courtyard is the official residence, because many of them are officials. The size and momentum of Wangjia Courtyard is the first in Shanxi merchants'residences. Overlooking the city wall, Wangjia Courtyard is like a city. Because of its magnificent momentum, architectural and cultural achievements, it has always been known as "Wangjia returns without looking at the courtyard". The Wangjia Grand Courtyard consists of five lanes, five castles and five ancestral temples. Among them, the courtyard layout of the five ancient castles is described as dragon, phoenix, turtle, lin, tiger and five Rui beasts. Now the open Red Gate Castle (dragon), Gaojiaya (phoenix) and Wang's ancestral temple are combined, which is less than a quarter of the whole courtyard, but it takes us three hours to walk around this part. When you come to the Wangjia Courtyard, you can see the pattern of the building's residence and the art of wood, stone and brick "three carvings". As soon as the gate of the Wangjia Grand Courtyard enters, Gaojiaya is built in accordance with the feudal hierarchical system. The dignity of the official family and the regulation of patriarchal etiquette can be seen. The main courtyard Dunhou House and Ningruiju are all three-way courtyards. Each courtyard has its own kitchen yard and home yard besides the high ancestral hall and embroidery buildings on both sides. There are also common academies, flower courtyards, long-term workshops and surrounding courtyards. Between courtyards of large and small, there are as many as 65 doors connecting up and down, and "there are courtyards in the courtyard, doors in the courtyard" walking inside is like a labyrinth. A stone bridge over Gaojiaya is Hongmenbao. The buildings of Hongmenbao are built on the hill, earlier and larger than Gaojiaya. Here, like a real castle, the whole complex is divided into four layers from low to high, symmetrical left and right, with one main road and three crossroads in the middle forming a very regular "Wang" shape. The 29 courtyards in the castle are built according to the identity and preferences of the owners. They have their own characteristics in structure and decoration. There is a rental commentator at the entrance of the scenic spot. It can sense automatically and listen while walking. It's very good. I recommend renting one. 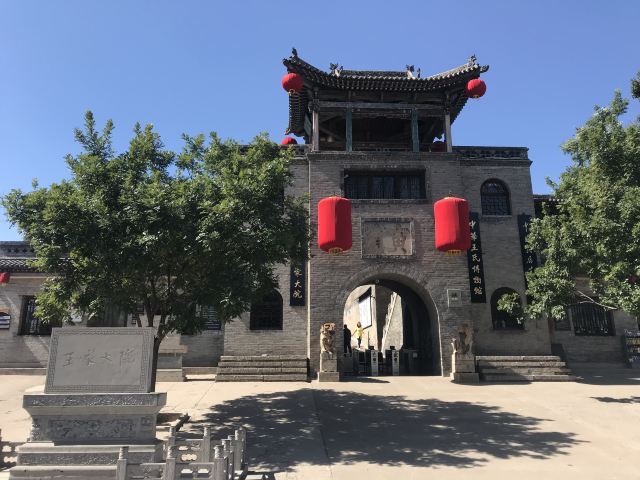 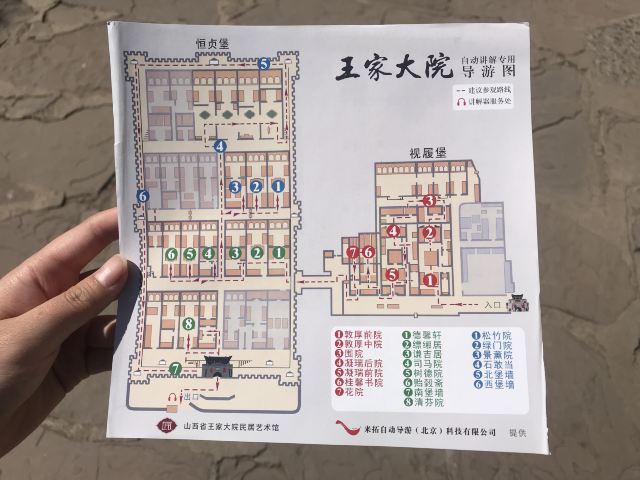 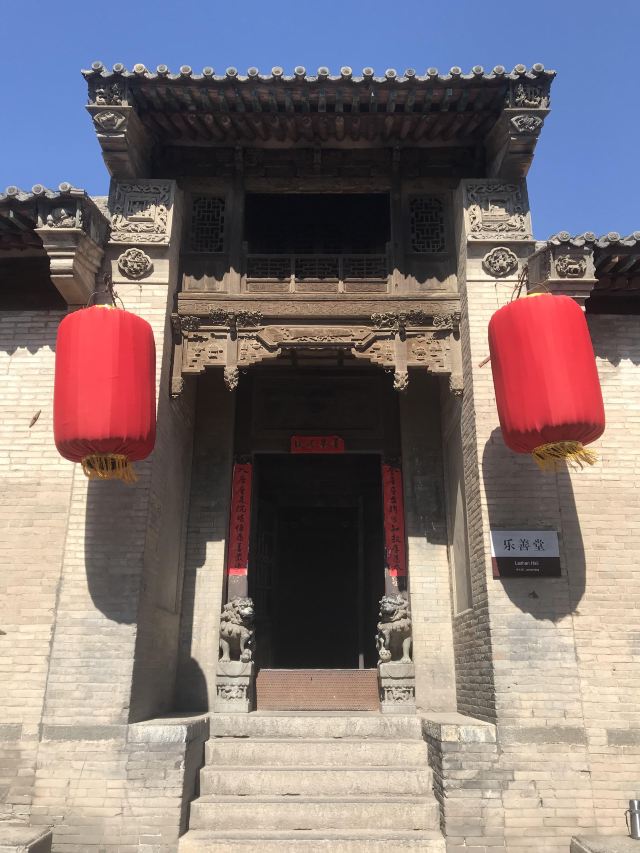 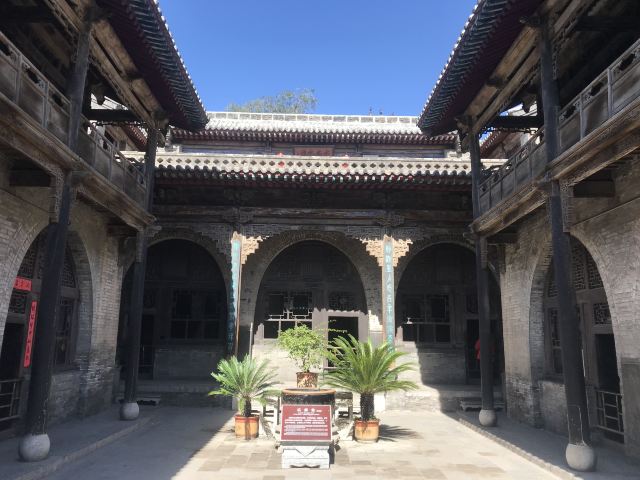 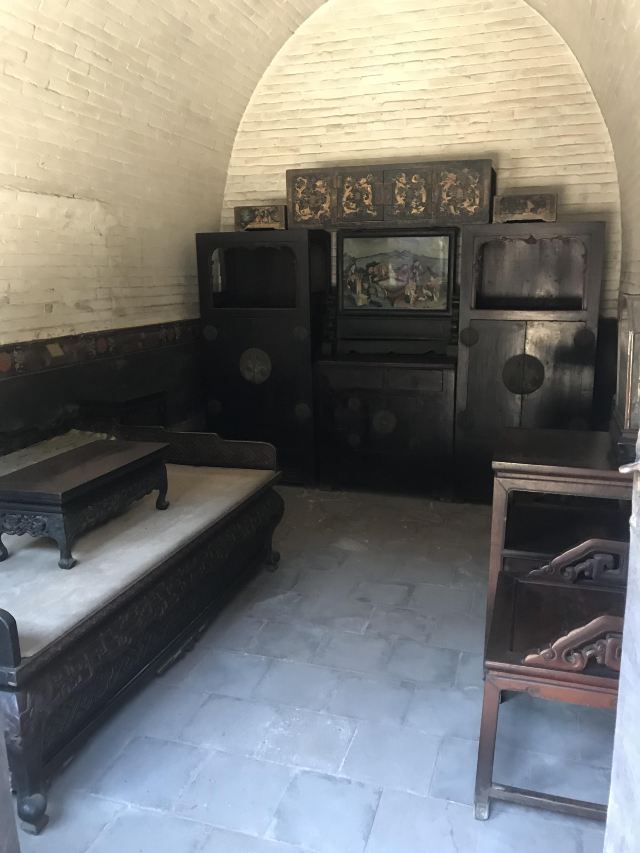 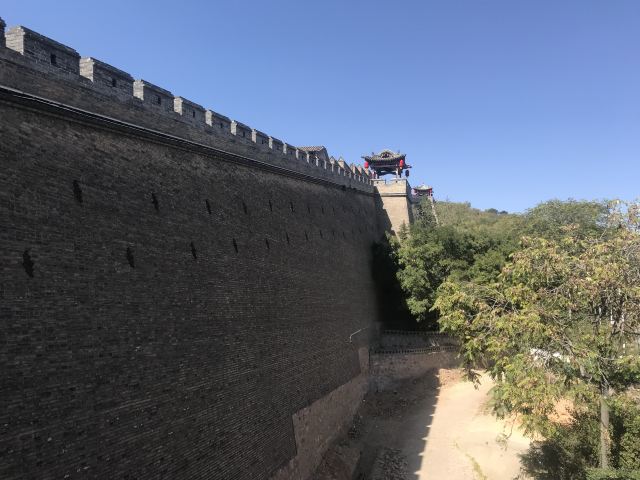 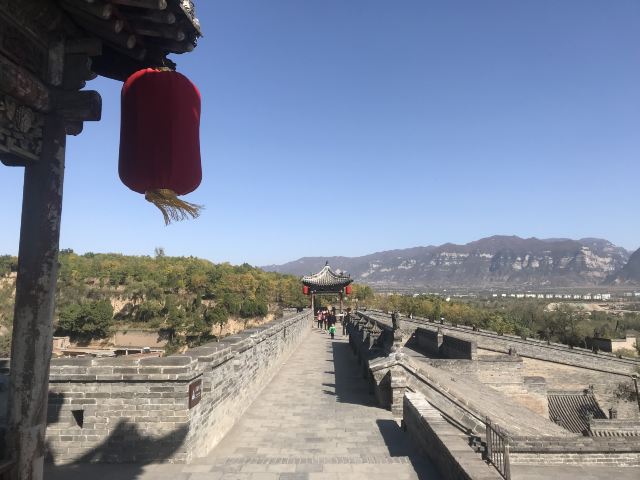 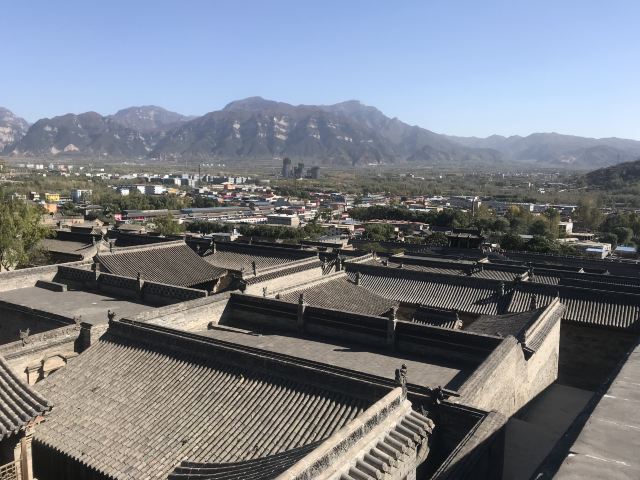 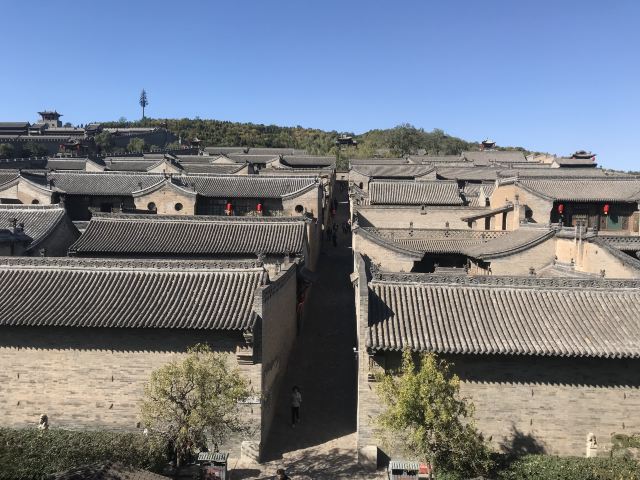