Ctrip bought tickets for 1.5 days and basically played them all over. Among them, Harry Potter's magic world is particularly praised. It completely restores the scenes in the fiction and movies. Many people in the street wear Hogwarts uniforms (actually I also wear Slytherin), especially the feeling of returning to my alma mater hhh~when the weather is good, the photos taken are very good! As a whole, the queue of USJ in Osaka is not very long. You can download app to check the real-time queue time. Compared with Disney's big 2-3 hour project, the longest one here is only 90 minutes. Plus the Express Express Express Express ticket bought by Ctrip, you can play it almost every day. On the first night, we went straight to Harry Potter's Magic Castle and started our taboo tour. 4D dynamic type, a little dizzy, but very exciting, after a Quidditch addiction. The next day, we brushed the project twice. By the way, we visited Hogsmeade Village and tasted the famous butter beer. It tasted good. Starting at 6:30 p.m., the Hogwarts Lighting Show is guarded every 30 minutes. Because we stayed in a hotel in USJ town, we went the next day as soon as the garden opened. There's no need for security checks. Entry is very fast. First, I took the biggest roller coaster in the park, Hollywood Dream, which has both positive and negative directions. Line up for 25 minutes and reverse for 70 minutes (which seems to be a popular one) but it looks terrible. You can't see the next second! So I took a positive ride.. The roller coaster was very long, almost around half of the park, and the view was very good. Another well-known roller coaster is the flying pterosaur, the line is very long, and people are prone to fly, flying at the soles of their feet is very frightening. It seems much taller than the Hollywood one! I was scared when I went up in line, but I didn't feel dizzy after flying a circle. It was very comfortable! Other projects will not be introduced one by one, it is worth mentioning that there are often activities such as real person escape in the park, a few people in a team, is also very interesting. It's all in Japanese. A friend who doesn't understand may not know how to escape. There is a Halloween Zombie Parade after nightfall, and the zombies rush to you with a chainsaw. The streets are full of little girls'cries. 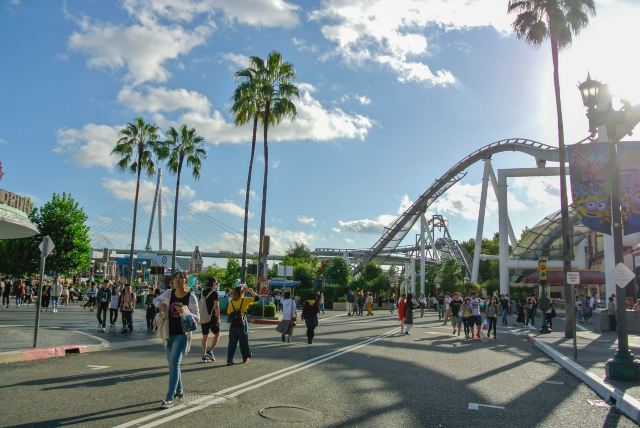 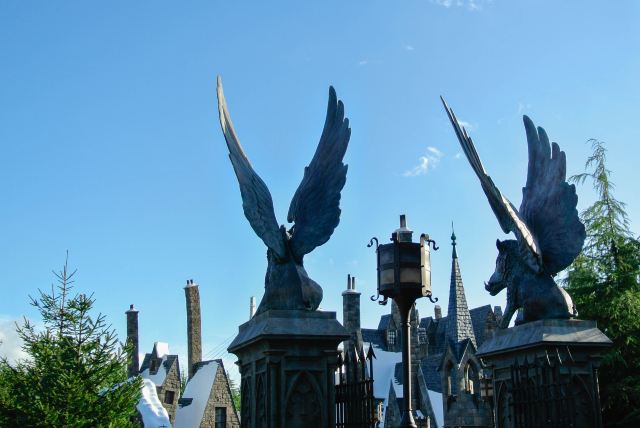 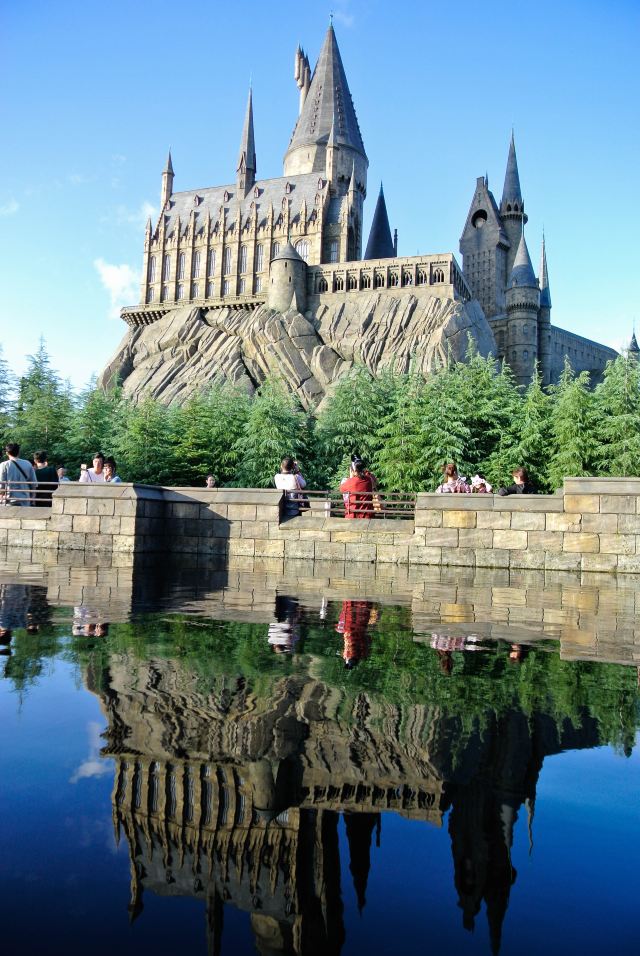 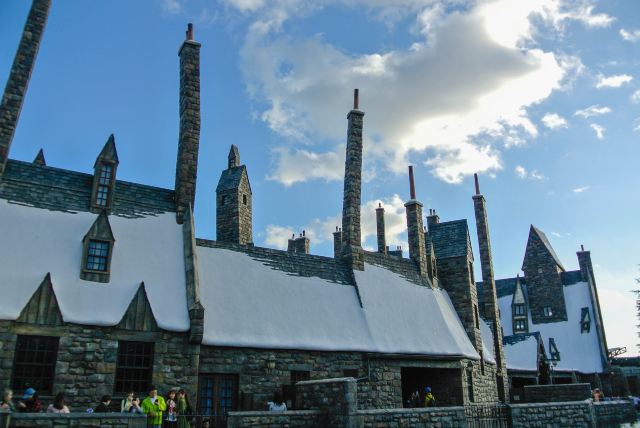 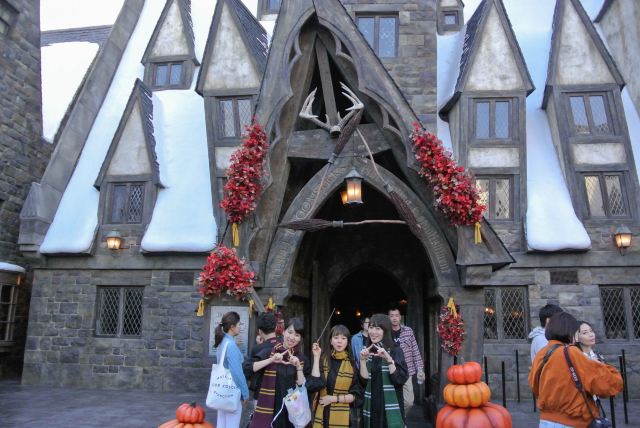 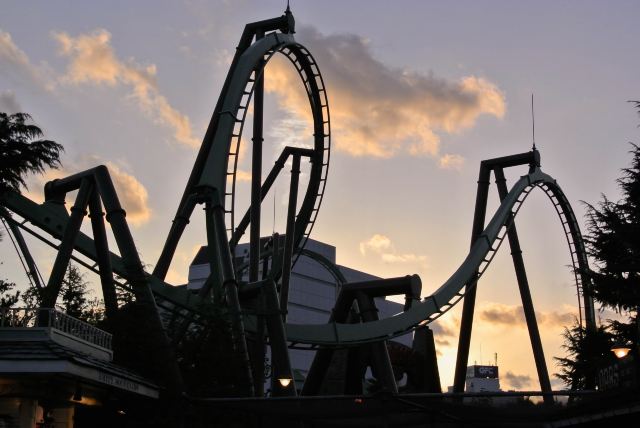 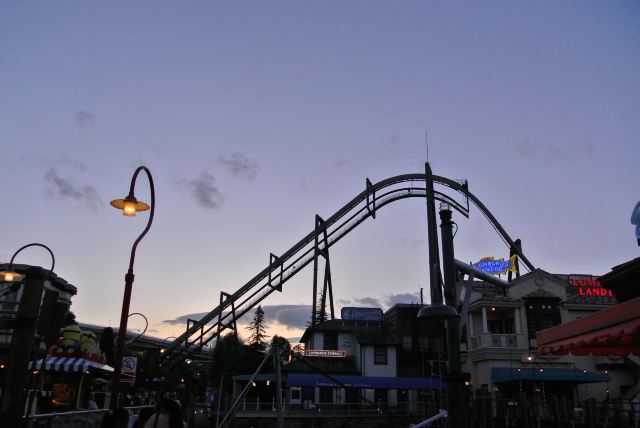 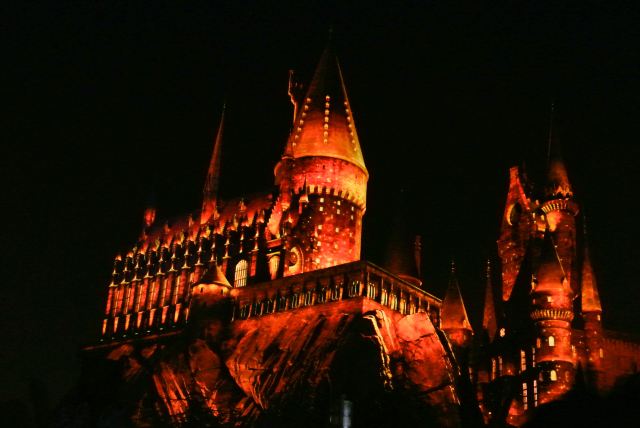 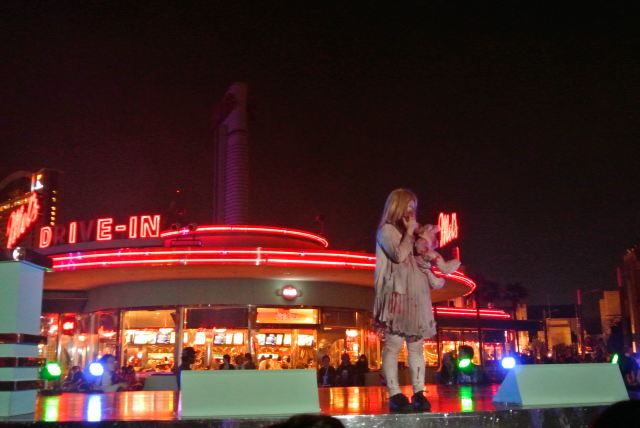 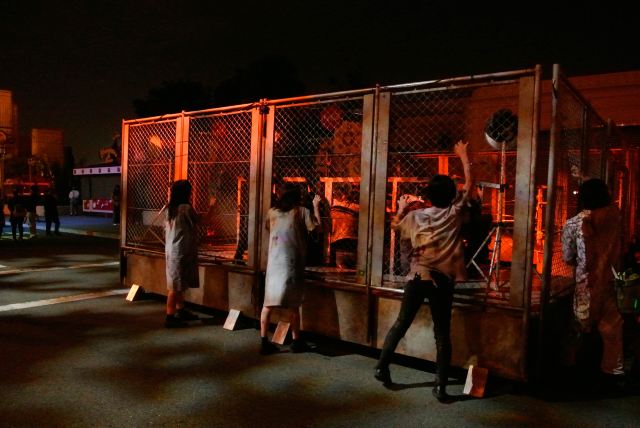