In the rear palace, Mazu is sacrificed. Quanzhou is situated on the Bank of the Jin River in the south of the city, where the Tibetan ships gather for passenger navigation. Mazu Chaohai people believe in the gods, so the Palace is the earliest and largest Mazu temple in the southeast coast of China. It is known as the temple of Empress Tian of Wenling. Many Mazu temples in Taiwan and Southeast Asia are separated from it. There is an exhibition hall in Tianhou Palace, Mazuyuan, which shows the exchange of Mazuyuan between the two sides of the Taiwan Strait. 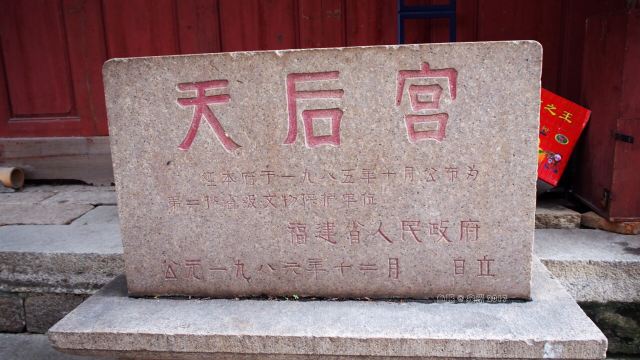 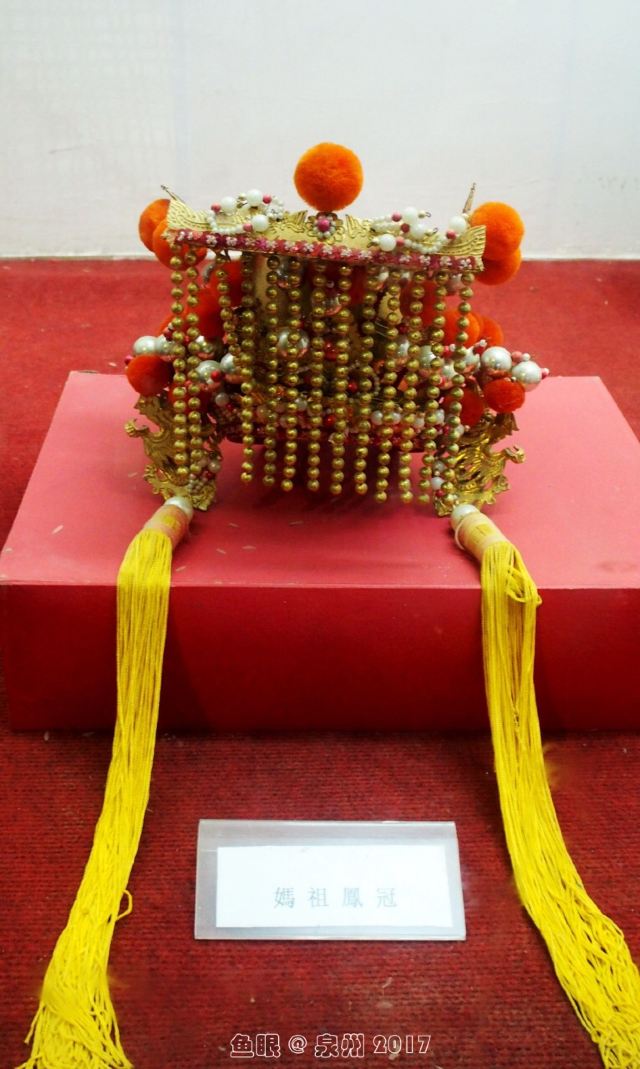 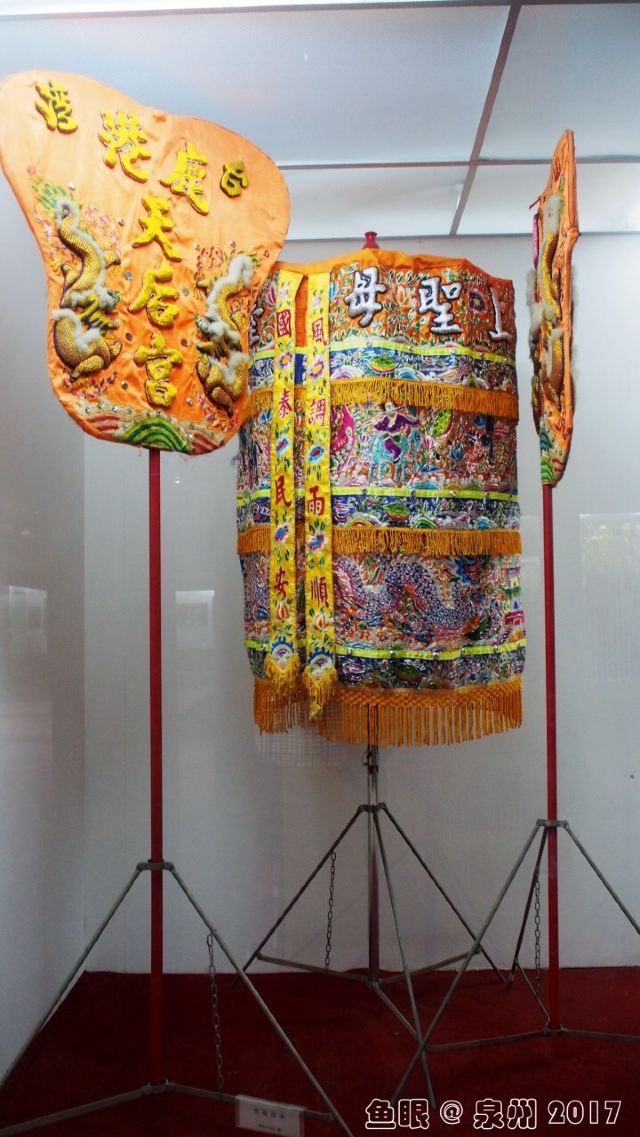 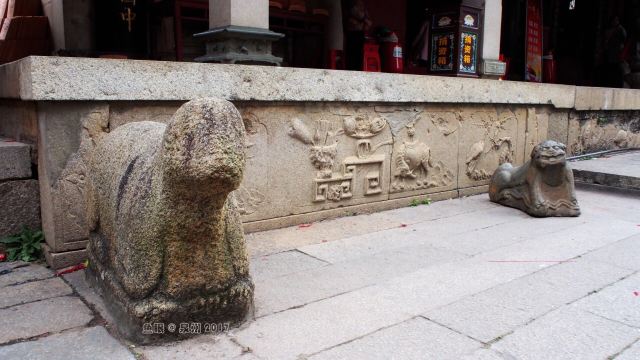 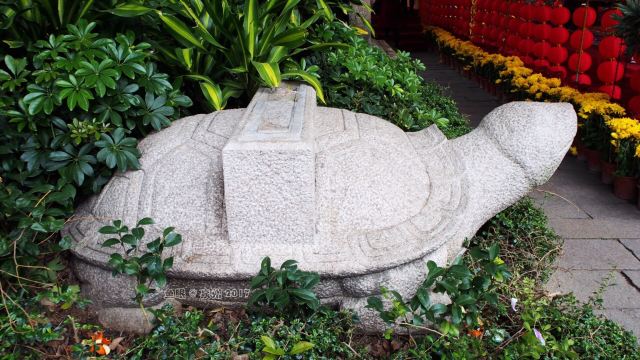 Peachsai
Peachsai
5/5
작성일: 2018년 3월 24일
3
5/5
Mazu is quite characteristic of southern Fujian. By the way, you can also go to Tianhou Palace and eat a bowl of plaster recommended by the tip of tongue. It was built in 1196 and has a history of more than 800 years. Many towering banyan trees have a special feeling. Quanzhou is still a city with a certain weight in the long history of China's foreign trade. Quanzhou Tianhou Palace is also the first major cultural relic protection unit in Mazu Temple on the mainland that was approved and announced by the State Council. Seeing some people wearing special clothes dancing or doing ceremonies in the hall, look at it, quite distinctive, but do not know exactly what the origin is.
jutan2006
jutan2006
5/5
작성일: 2016년 10월 31일
10
5/5
The Tianhou Palace in Quanzhou was built in 1196 AD, the second year of Qingyuan in Song Dynasty. Quanzhou is the largest port in the Song and Yuan Dynasties. Mazu became the sea god of Quanzhou because she was introduced to Quanzhou port where overseas traffic and trade were flourishing. Quanzhou Tianhou Palace is the first major cultural relic protection unit in Mazu Temple in mainland China, which was approved and announced by the State Council.
hi绿野仙踪
hi绿野仙踪
5/5
작성일: 2018년 5월 14일
1
5/5
The last stop is Tianhou Palace, which is one of the most famous Mazu temples in China. The exterior architecture is exquisite and magnificent. When we went, we were in time for a ceremony. It was spectacular. Tianhou Palace can also visit "Fujian-Taiwan Folk Customs Exhibition], as well as a Museum of the History of Fujian-Taiwan Relations. There is a tall banyan tree in the courtyard. On this day in Quanzhou, we saw huge trees acridine. The eastern part of Tianhou Palace is Zhengquanmao mungbean cake, and the western part is Bingzheng gypsum. These two are famous local snacks, but I suddenly lost interest in Mungbean cake, so I did not try. On the opposite side of Tianhou Palace is the ancient city gate of Quanzhou, the site of Deji Gate.
花妹
花妹
5/5
작성일: 2016년 7월 28일
9
5/5
Ticket-free, Kaiyuan Temple, Chengtian Temple, Guandi Temple, Tianhou Palace, next to the Bingzheng Hall, which has many award-winning brands, is the most famous four-fruit soup in Quanzhou. Seven yuan for a share. First buy the bill, then order the brand.
더 보기