The Pantheon is the only fully preserved building of the Roman Empire. It was built in 27-25 B.C. by Agoliba, son-in-law of Octavian, the first emperor of the Roman Empire, to worship the gods of Mount Olympia. It is a classic building of the Augustus period. We are still an illiterate person who watches all kinds of pictures on foot.. But it's beautiful and looks very connotative.. It's full of scenic spots worth weeding. Occasionally there was an animal protection group protesting at the door. There are seven niches in the Pantheon, which are dedicated to the gods of war and Julio Caesar and heroes respectively. In addition to the niches, there are many statues of gods and heroes in the Pantheon. The inner hall of the Pantheon is the place where important figures, such as Raphael, King Emmanuel II of Italy, Empress Onberto I and his wife Queen Margarita, sleep. So you can't come and see it. The Pantheon is a short walk from Navona Square (about 400 meters away). 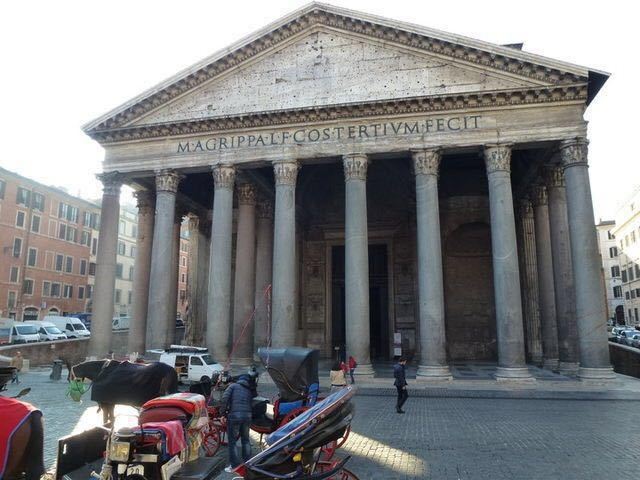 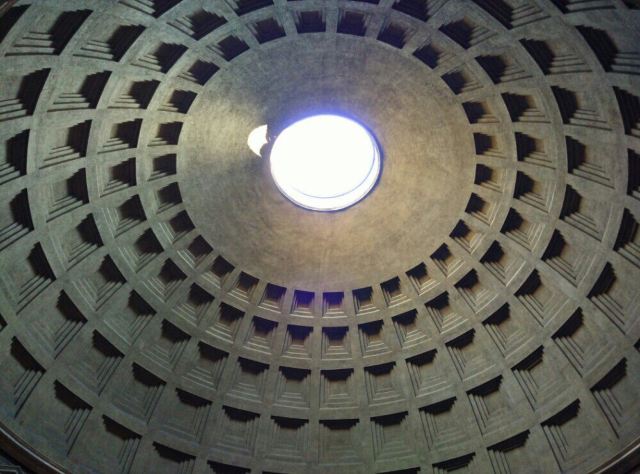 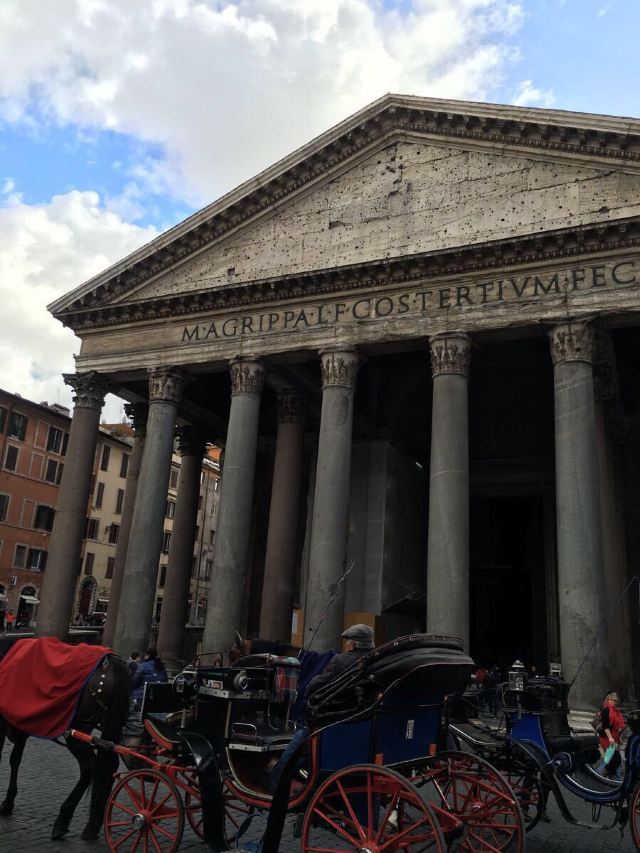 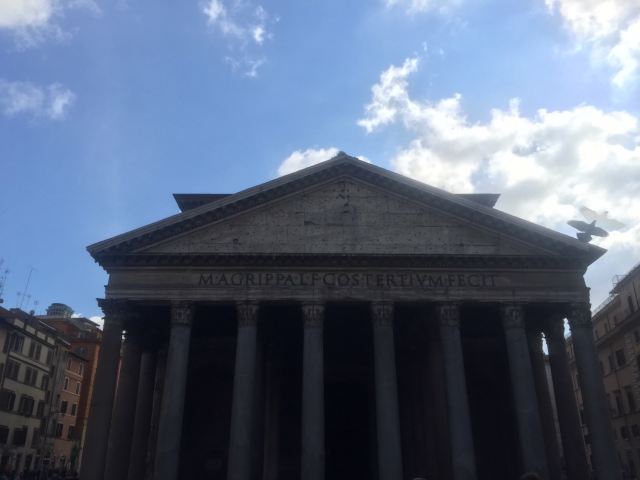 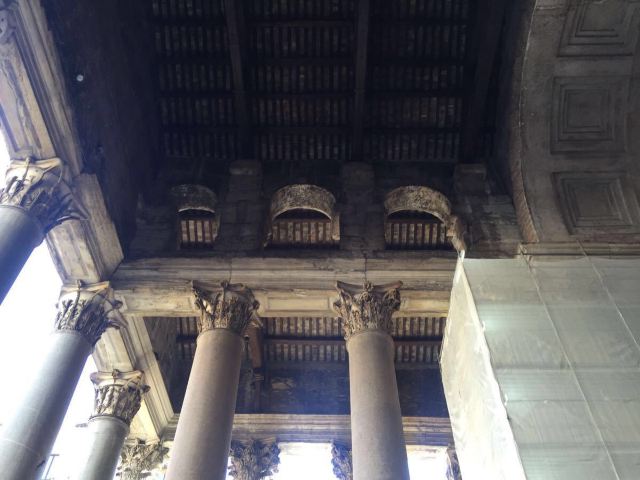 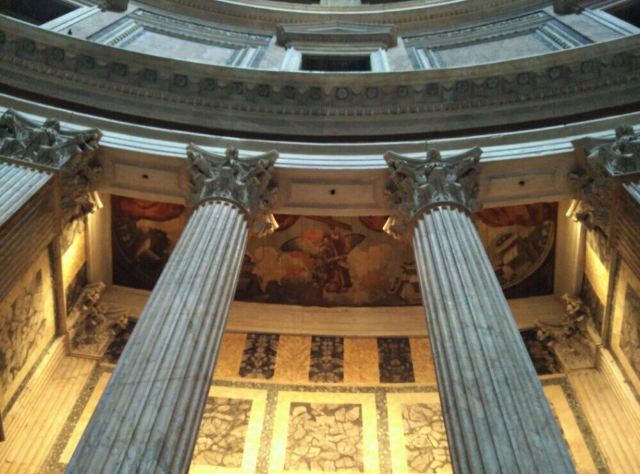 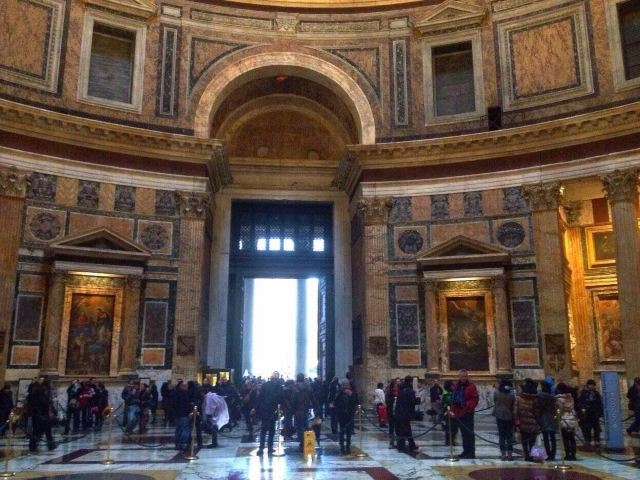 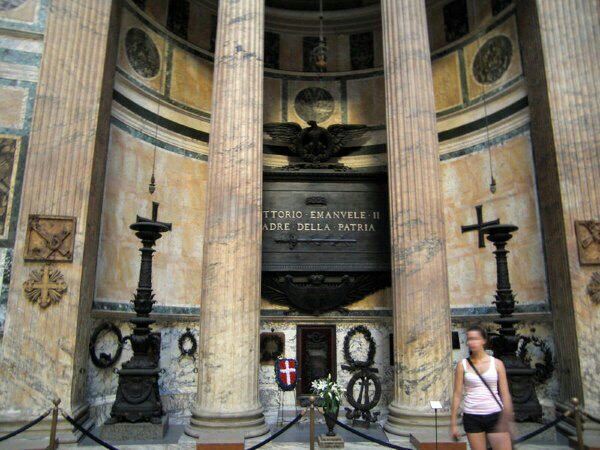 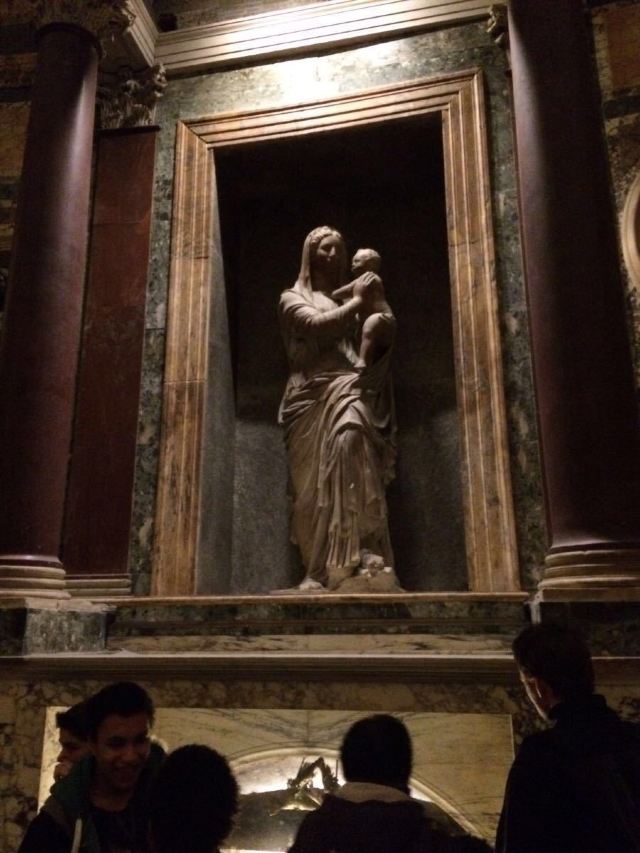 蔡芷涵
蔡芷涵
5/5
작성일: 2016년 10월 12일
246
5/5
The son of Golganneth the Thunderer, Amandur and Iona, the tall male astatin with platinum skin and large horns as weapons, has eternal lightning flashing in his eyes. 147,000 years ago, Gorganese created the sky, oceans and all marine life in the Azeroth world. He created sea giants to help Tuling. Tuling reshaped the mountains and dug deep caves to create a continent later known as Gukalimdor (before the Big Bang), while the sea giant was responsible for repairing the deep sea. Gorganese enjoyed his creation and helped the Pantheon bring order to chaos. However, he loved the power of natural anger in his heart. In battle he blew his pirate horn weapon, Shagan, which could break mountains, but Gorganese did not like to use it often because his mission was to create, not to destroy. Gorganese is the incarnation of thunderstorms, lightning and storms. Sea giants hold ceremonies many times a year (feeding small fish and carving and blowing horns) to express their admiration for Gorganese.
乌圆小丸子
乌圆小丸子
5/5
작성일: 2018년 2월 22일
2
5/5
Omansour ruled the Pantheon, the high Parliament of Titan. He is the oldest and wisest of the Titans. He and his brother Sargeras created countless worlds and species on their way through the distorted void. Omansour blessed the Dragon Nordsdorm with the power beyond time, alerting him to Azeroth's innumerable passages of time and destiny - to ensure its timeline is complete. I didn't understand it. The tour guide felt amazing when he introduced it. In the past, candles were used. The heat of candles would make the holes in the middle. It would rain without dropping. The design of this building is awesome. It used to be so smart and superb. Where there are many birds, my new clothes are fresh and immortal by the birds.
阿木阿土
阿木阿土
5/5
작성일: 2018년 3월 28일
2
5/5
Founded in 27 B.C. and rebuilt in 120 A.D., it was built to worship the gods on Mount Olympia. It is the most complete building of the Roman Empire and can be called the peak of the Roman Empire's architectural art. The top of the cylinder with the same height and width is covered with a dome. There are no columns in the building, and a circular hole is exposed at the top. Rafael and other celebrities were buried here. Standing in the temple, looking up at the top of the temple, he was astonished to be a work of God. No wonder Michelangelo is in favor of Angel Design . The front porch was built before B.C., and the large columns show the scale of the original hall. Visits are now free of charge.
201***91
201***91
5/5
작성일: 2017년 7월 17일
2
5/5
Scenic spots found on free tourist maps of Rome. It's not very clear about its history. According to Tusuoji, through the ancient and narrow streets, to an empty space or square, you can see the Pantheon. Like many ancient Roman buildings, the same style continues. High Roman column, obtuse triangular lintel. Looking up at the roof, I found that it was the same as the ancient Chinese architecture. The roof was also made of timber beams and columns. Whether the roof was covered with tiles was unknown. Enter the huge gate, inside is a circular hall, like a church or ancestral temple, with exquisite sculpture, it feels that if there is a palace dance, it is perfectly appropriate.
더 보기