Osaka Tianshouge, the city landmark of Osaka, Japan, and its builder, Hideki Toyoshi, are the only representatives of the Japanese history "the prince will have a kind of peace". From a farmer to a burglar to becoming the first person in Japan, Hideki Toyoshi spent 36 years. His ambition also affected the historical process of the two most important countries in East Asia. The unrest he caused was the most casualty and costly battle in the three major marches of Wanli in Ming Dynasty. Ultimately, both the Ming Dynasty and Japan suffered losses. The Ming Dynasty was destroyed by Houjin 46 years after the end of the war, and the Toyoshi family was replaced by Tokawa Jiakang after Toyoshi's death. 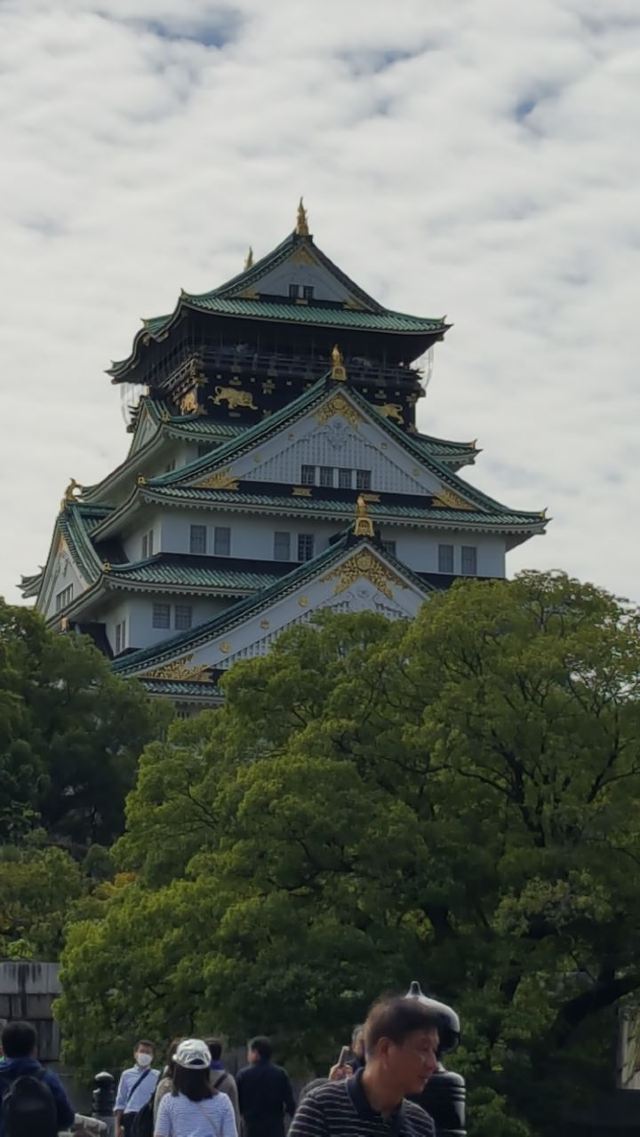 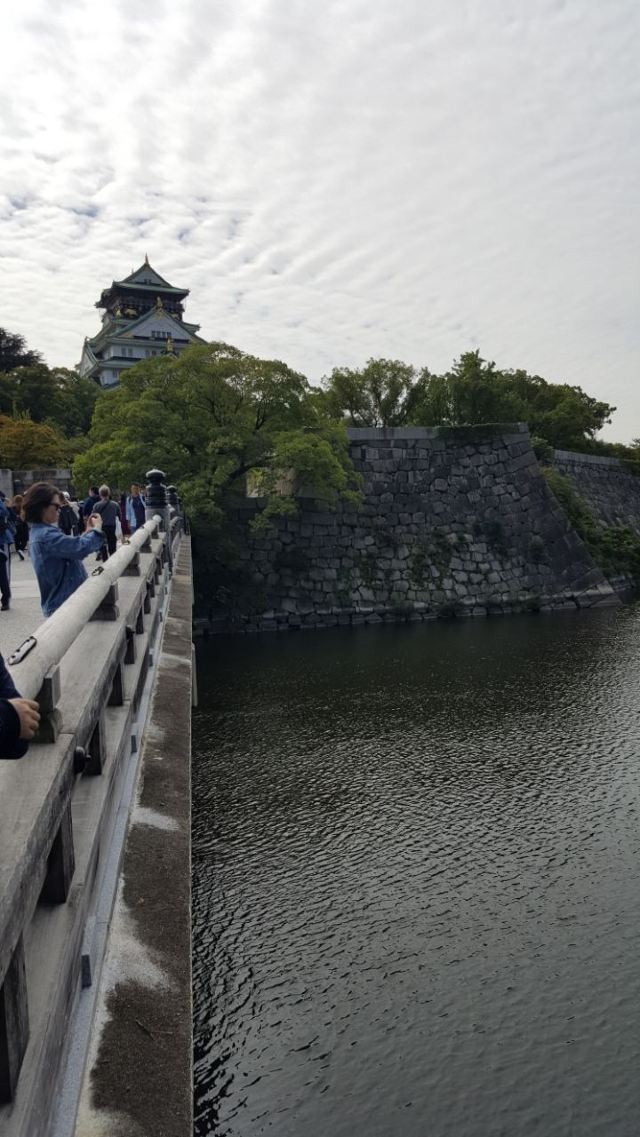 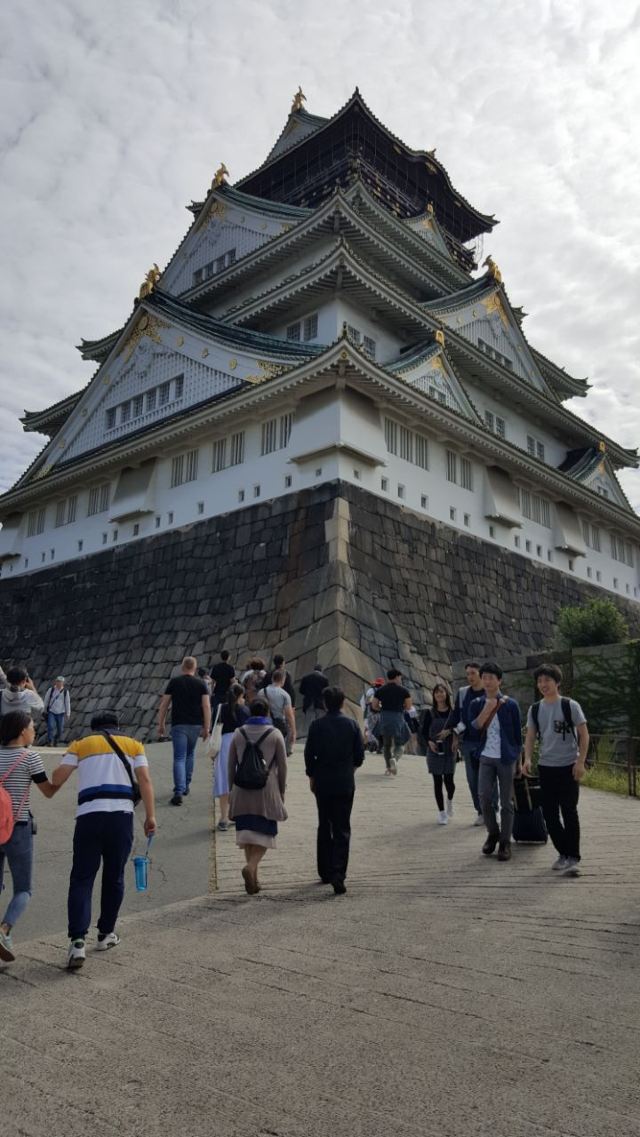 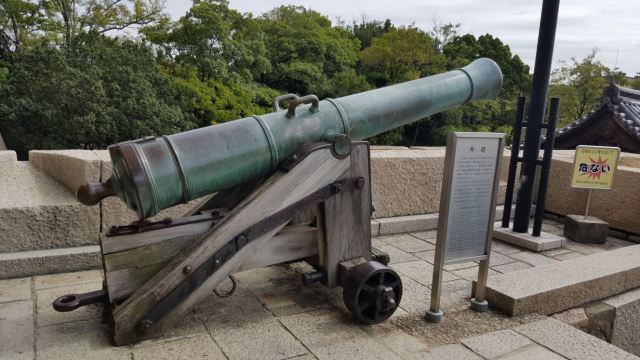 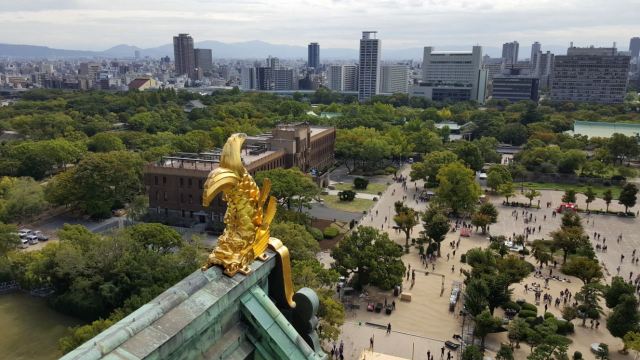 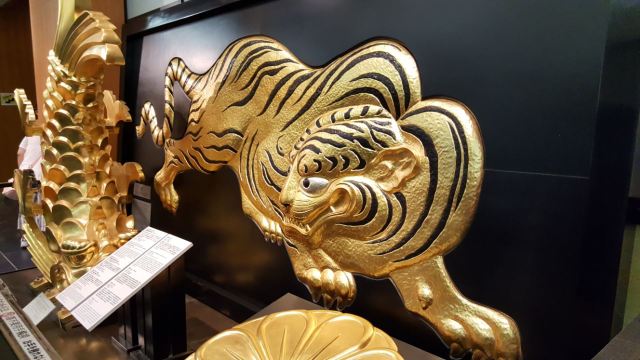 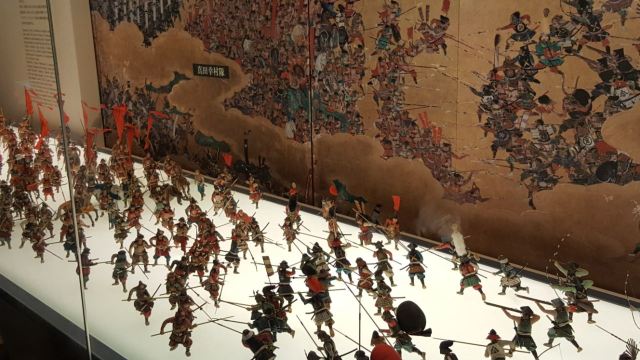 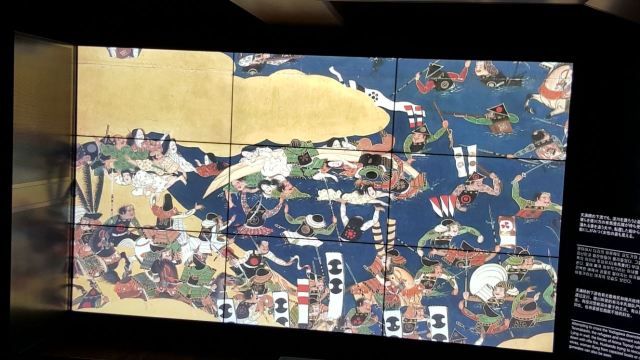 远行-遇见你
远行-遇见你
5/5
작성일: 2017년 8월 20일
4
5/5
The most interesting thing is the life of General Hideki Fukushi, who led the construction of Tianshou Pavilion on the 7th floor. The lifetime of Hideki Fukushi's legend is vividly introduced in the form of holographic projection. The other is the permanent exhibition on the 3rd and 4th floor. There are books, armor of warriors and so on. Photography is not allowed. The second floor is the bathroom and the experience photography room. You can take pictures with the warrior's hat and sword. Tianshouge is supposed to be the most iconic building in Kansai. He can be seen in many promotional leaflets of Japan. Tianshou Pavilion was the residence of Fukushi Xiuji in the shogunate era, which was later burned down. Now you can see that it was rebuilt in the 1950s!!
是苏苏呀
是苏苏呀
5/5
작성일: 2017년 3월 28일
9
5/5
The subway station will arrive after a long walk. It is possible to go early. There are not many people in the same line. When you enter the park, there will be more people. Three layers inside and three layers outside, finally in front of Benzu, is really beautiful. There are some items and videos on display, as well as clothes that can be rented and worn. The souvenirs downstairs are beautiful. It's a pity not to buy them.
当地向导江南游子
当地向导江南游子
5/5
작성일: 2017년 12월 6일
2
5/5
The Tianshou Pavilion is the main building body in Osaka City, while the Tianshou Pavilion was built in 1931 after imitating the appearance of the Tianshou Pavilion in the Toyoshi era. On the 13-meter-high Observatory stands the 39.8-meter-high Tianshou Pavilion. On the top eighth floor, the city view of Osaka can be seen. On the other floor, there are various weapons, wooden portraits of Hideki Toyoshi, letters, and battle maps of that year displayed in models. On the other hand, the life of Hideki Toyoshi can be depicted by means of television and projection. Besides, it also presents a great picture of Hideki Toyoshi's life. The model after the restoration of Osaka City. In the data library on the 2nd to 7th floors, you will see that the short Hideki Toyoshi has become an immortal hero from a civilian, whose brilliant but regretful life, so Tianshouge is the best place to learn about the Japanese Warring States era Ohiro.
龙讯
龙讯
5/5
작성일: 2017년 2월 11일
2
5/5
The cherry blossoms around should be the most famous, many cherry trees. It's a pity that the cherry blossoms haven't blossomed since February. It's a beautiful day. It's beautiful to take pictures. Osaka City is the most famous tourist attraction in Osaka. It is centered on Tianshouge Pavilion and located in the Central District of Osaka City. It is a symbolic attraction of Osaka and a must-see place for tourists to visit Osaka. The existing city of Osaka was rebuilt in 1931 by private fund-raising. It has five layers in appearance, eight layers in interior, 54.8 meters in height, seven layers below, and eight layers for lookout. The city wall is surrounded by a moat, with beautiful gardens and pavilions nearby. The Cherry Flower Gate is quite famous in the city. It was the only Cherry Flower Gate built entirely of megalithic stones that stood unharmed and became the only surviving relic in Osaka City in that year. In the center of the inner city of Osaka, the main building of Osaka City, Tianshou Pavilion, is magnificent and gilded with copper. In the interior, there are wooden portraits of Hideki Toyoshi, used weapons and paintings. From the top of Tianshou Pavilion, you can see the beautiful scenery around Osaka. Now Osaka City has been designated as a special historic site.
더 보기