The Temple of Debod is an ancient Egyptian temple in the West Garden of Madrid. It is said that the original site of the temple is 15 kilometers south of Aswan in southern Egypt to commemorate the goddess Isis. It was given to Spain by the Egyptians in return for Spain's help in protecting Abu Simbel and rebuilding the West Park in Madrid. The Temple of Dippo is situated in the West Garden, west of the Spanish Square and north of the Madrid Palace. It's accessible on foot. A ray of early morning sunshine shines on the golden ancient Egyptian temples, with an indescribable sense of mystery. 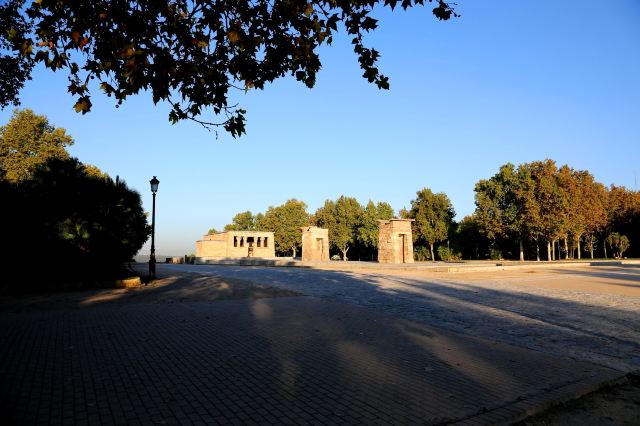 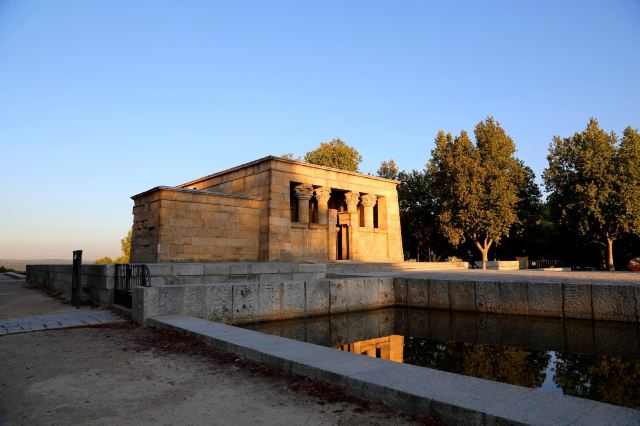 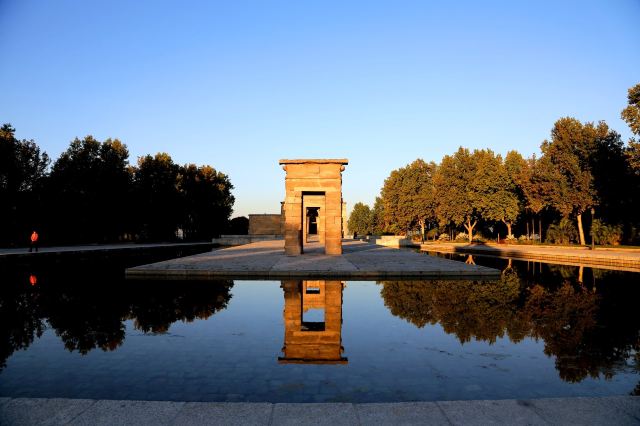 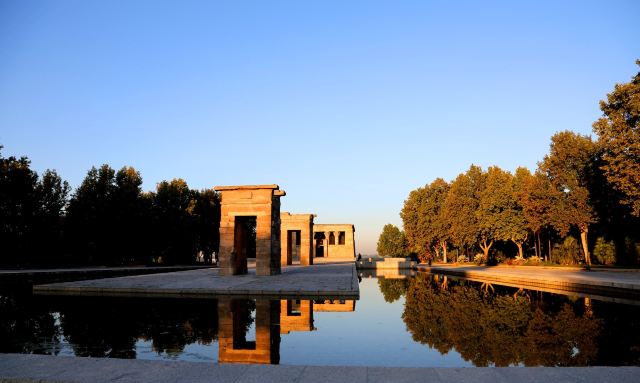 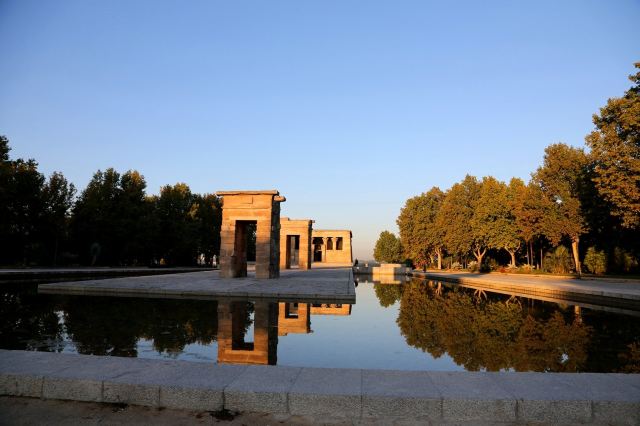 juki235
juki235
5/5
작성일: 2017년 4월 20일
2
5/5
The Temple of Deborah is the site of an Egyptian Temple presented to the King of Spain by the Egyptian King at that time. It is located on a hill near the Palace of Barcelona. The temple has a history of more than 4,000 years. It's very beautiful at dusk. It's also the best place to overlook Madrid. Every day, there are many tourists waiting to watch the sunset. It's really beautiful.
独步悠然311
独步悠然311
5/5
작성일: 2019년 2월 8일
1
5/5
Temple of Debod - Egypt's gift to Spain, a 2,000-year-old building that was moved from Egypt to Madrid and carefully rebuilt, is one of the few cultural relics that can be seen outside Egypt. There are free visits, but we are not in a hurry anyway. We also lined up to enter the temple. It took only 5 minutes to visit the temple for half an hour. In fact, there is really nothing interesting in it. The interior is very small. It has models, video projection and audio-visual equipment. It shows some ancient Egyptian history and culture in the form of multimedia. Compared with the beautiful outside, it is said that Madrid is the best place to watch the sunset. When the sun shines on the remains of the pool, it has a unique taste of traveling to Egypt. [Debo Temple] Location of scenic spots: Paseo del Pintor Rosales, 2,28008 Madrid Traffic: Plaza de Espa & #241; a Station on Metro Line 3 and 10; Bus 74, 25, 33, 39, 46, 74, 75, 148 Tickets: Free Opening Time: April 10-September 30 (Tuesday-Friday), 10:00-14:00, 18:00-20:00; October 1-March 31, 9:45-13:45, 16:15; Saturday, Sunday, 10:00-10:00 Closed on Monday and Holidays
红绿蓝白
红绿蓝白
5/5
작성일: 2017년 11월 4일
2
5/5
The Temple of Baud is a typical Egyptian structure, located on a hill near the Madrid Palace. Because of the small area and the large number of visitors, we have to queue up for free visits. But this hillside is Madrid's best place to watch sunsets, which are filled with tourists and citizens. The setting sun and the Madrid Palace form a beautiful landscape.
门子乀
门子乀
5/5
작성일: 2014년 9월 10일
1
5/5
The Egyptian temple in Madrid is located on a hillside north of the palace. When the Aswan Dam was built in Egypt, the water level rose and the temple would be flooded, so the temple was moved to Madrid. Because in Egypt, I saw another Philadelphia Temple moved by the Aswan Dam. Although I know that the temple moved to Spain can not be as beautiful as those in Egypt, but because of the great respect for Egyptian civilization, I still have a little expectation of this temple. So we bought ice cream and drinks ready to see the temple. As a result, as a result, both of us could not help but "ah" when we saw the true face of the temple. It was not amazing, but disappointing. This temple is made of several large stones. There is no elegant relief of Egyptian gods and pharaohs, not to mention the Egyptian temple. I really would not regard it as an Egyptian temple. Forget it, those stones in Egypt are miracles that I can never surpass in my heart. In Spain, just look at the sunset on this hillside.
더 보기