Xi’an is my hometown. This city is very famouse because of long history. There were 13 danysties established in xi’an, include qin and tang danasty. The most beautiful and attractive place is Tang Dynasty Fu Rong Garden.In Spring Festival, I went back to xi’an with my family and was lucky to visit this place. It was extended under an ancient royal garden. It is dividede in different culture distric, such as royal cultrue,poetry culture,imperial examnation culture,culinary culture etc. Every district displays the prosperity of Tang Dynasty. It also tells us that Tang Dynasty was the most powerful country in the world at that time. There is a big lake in the garden center. Around the lake,there is a wide boulevard. And there are different buildings besides boulevard,such as pavilion, tea house and small palace. In the evening, there are different show in the garden,include “Dreaming of the Tang Dynasty” and laser music show. They should make you feel people’s life in Tang Dynasty.I am very proud of my hometown. It is the most beautiful city in my memory. I hope to live and work in this city after grown up and enjoy my life with the beautiful and ancient city. 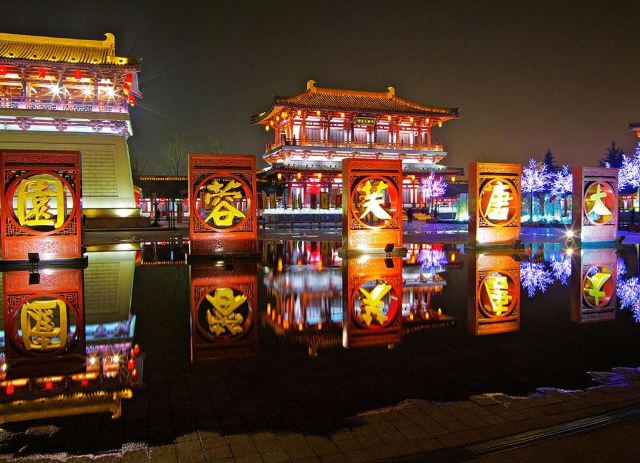 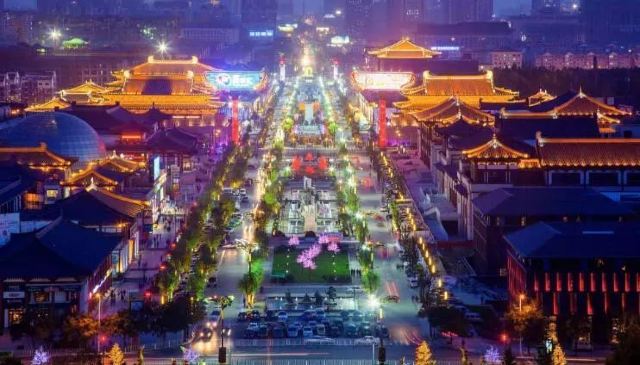