St. Daoming Rose Notre Dame Hall was built in 1587, the fifteenth year of Wanli in Ming Dynasty. It was originally built of wooden boards and was also named Banzhang Hall. Today's Rose Church was renovated in 1997 to honor the Virgin Rose Mother with a crown on her head and a baby in her hands. There was a statue of the Virgin Mother standing in front of the choir. A large cluster of bright red roses was placed on the table, but the last time I stepped into the church, I saw the white roses in front of the statue of the Virgin Mother. Nowadays, Rose Hall receives many visitors every day, even foreign tourists have a lot of it. It can be regarded as a super popular scenic spot in the historic city area, second only to Dasanba. 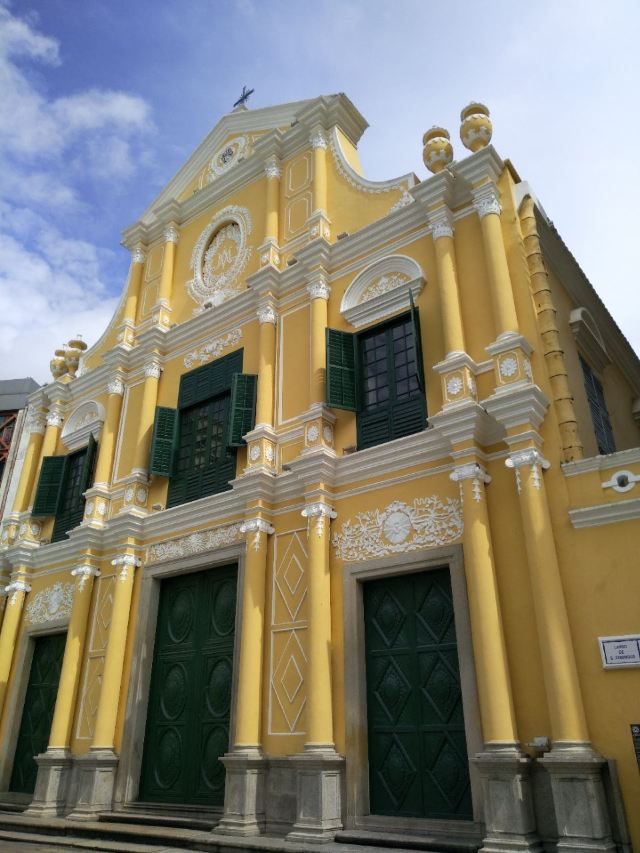 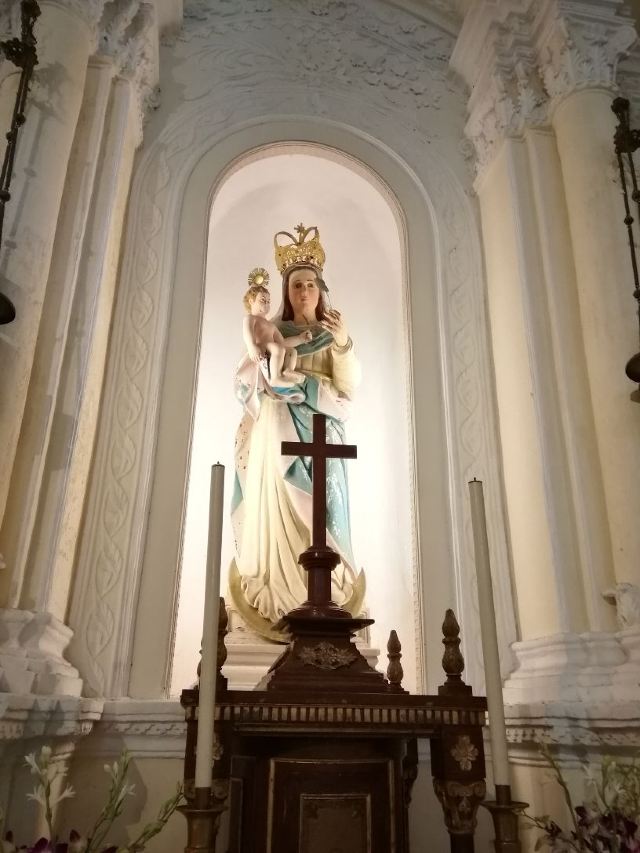 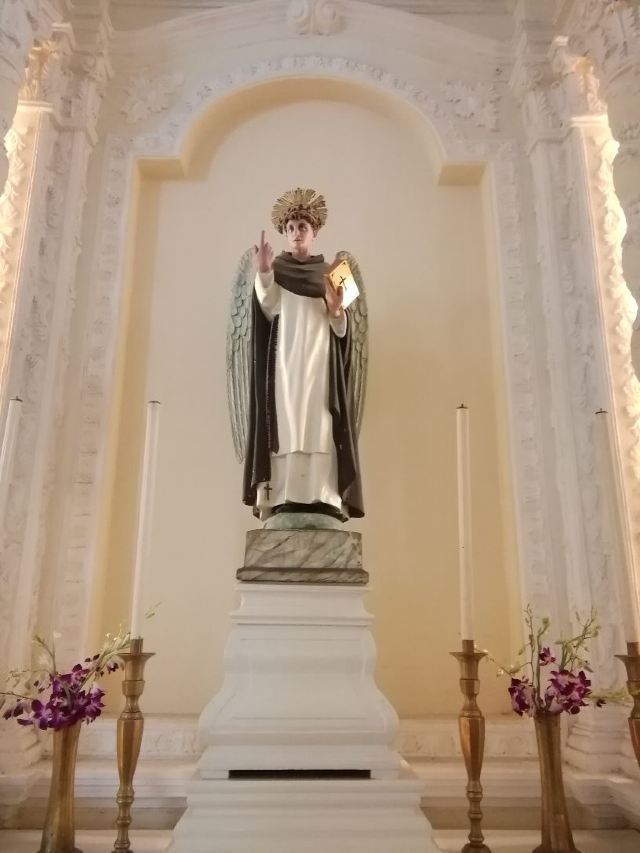 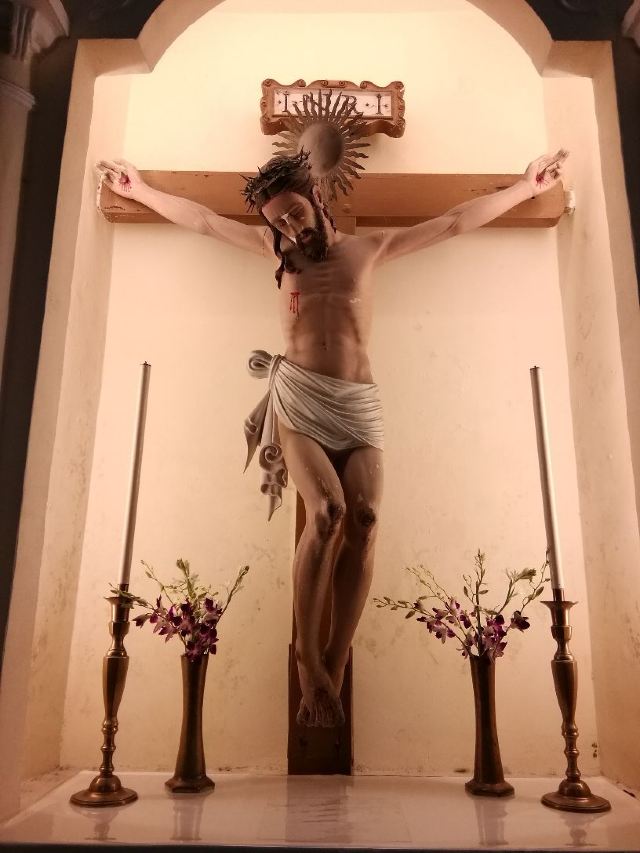 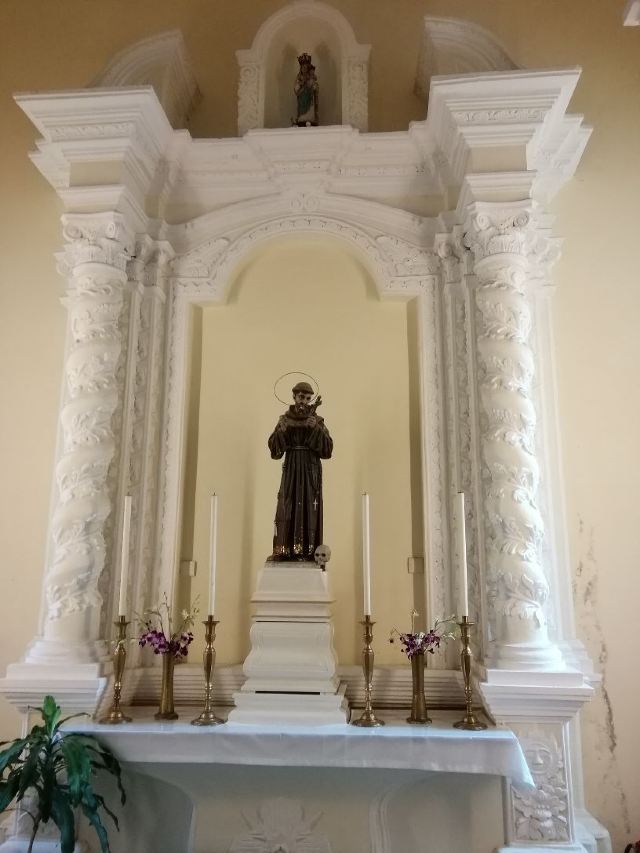 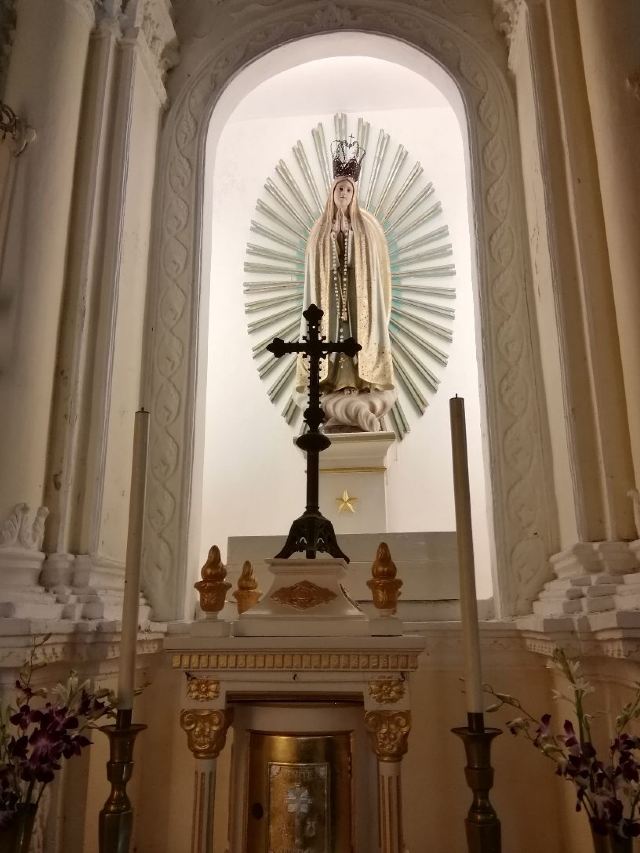 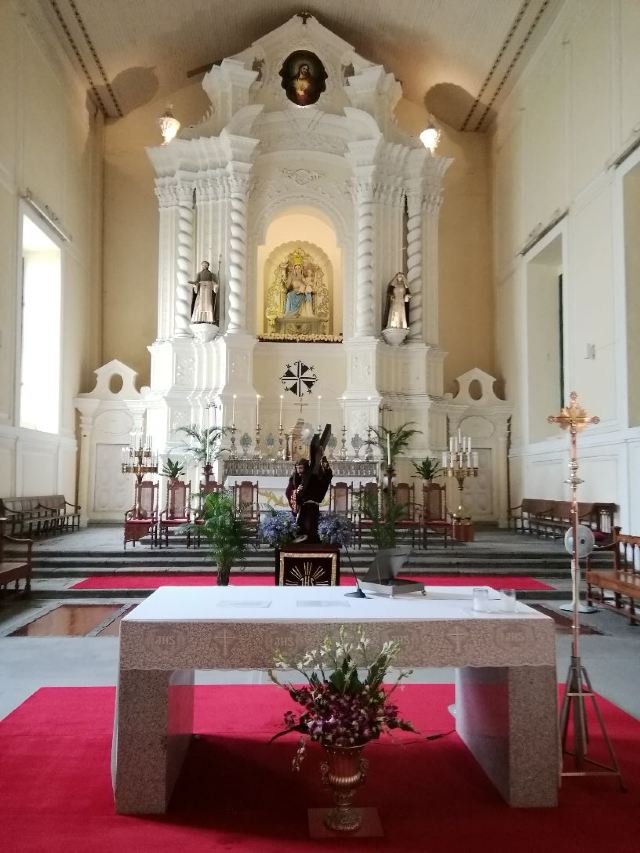 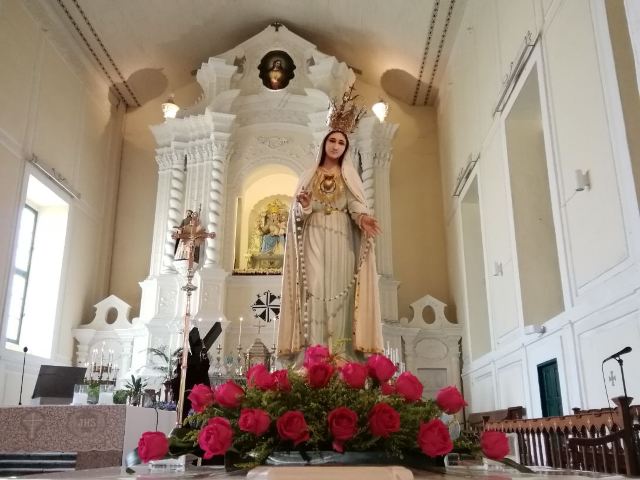 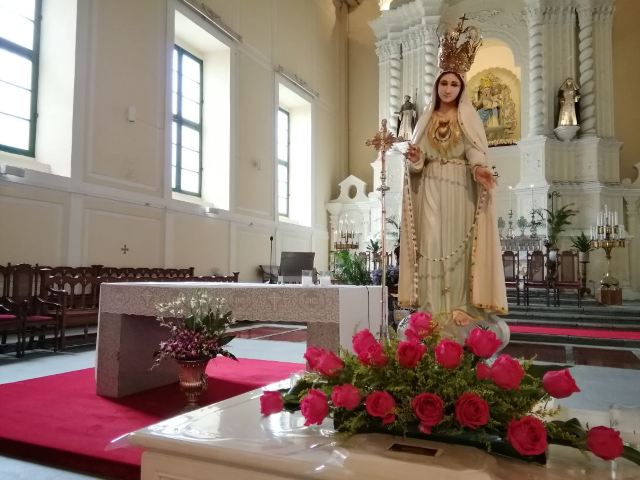 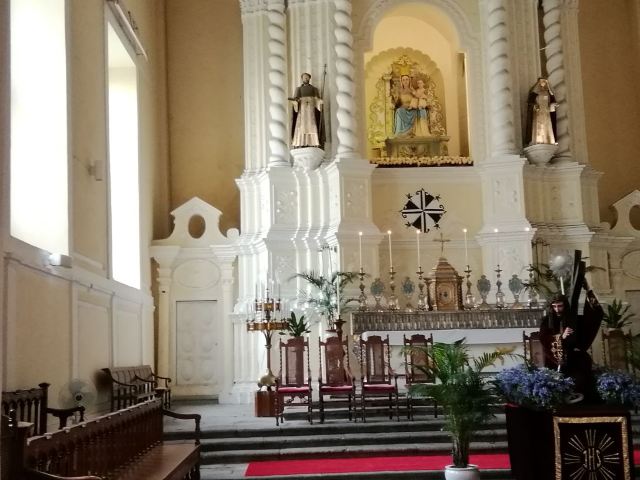 徐团
徐团
5/5
작성일: 2018년 1월 28일
2
5/5
Notre Dame Rose Church is one of the most beautiful churches in Macao. It has a history of more than 400 years. It is also called Notre Dame Rose Church because of the worship of Notre Dame Rose. The church is really beautiful. There are many precious relics in the treasure house of the church. The Bell Tower behind the Holy Temple has been transformed into a small museum, which contains nearly 300 religious works of art in various types, including gold, silver and copper utensils commonly used for mass, wood, gypsum, Ivory holy images, lifelike, exquisite paintings and boards related to Biblical stories, colored patterns and priests'silk sacrificial clothes, gorgeous and exquisite. Among them, "St. Austin" has a history of more than 300 years. Tourists can learn about the history of Catholicism in Asia through these precious cultural relics. We are laymen, do not see the text introduction, do not know the origin of the exhibits, only take a few more photos to enjoy slowly.
大澳开门
大澳开门
5/5
작성일: 2017년 6월 24일
6
5/5
Rose Hall is also officially named "St. Dominican Church", which has been built for 430 years. At first, it was built only by wooden boards, so it was also called "Banzhangtang" until the 17th century. The church we see today was rebuilt in 1828. It is dedicated to the Virgin Mother of Rose Fatima, a goddess worshipped by the Portuguese. At the top of the main altar, there are statues of the Virgin Mother holding the baby. In addition, there are several very vivid and expressive statues in the whole church. Out of the front door, which is next to the iron door, hangs a sign "the front of the Banzhang Hall" and goes into a small museum with a crucifix of Jesus'crucifixion.
E44***29
E44***29
5/5
작성일: 2019년 7월 11일
0
5/5
성도미니크 성당의 색감은 너무 좋습니다 꼭 들려보시길 추천드립니다. 성당 색감이 가희 예술입니다~~가시는길에 근처에 에그타르트와 새우완탕면도 꼭 드시길~^^
icqpup
icqpup
5/5
작성일: 2016년 4월 10일
7
5/5
Very standard Baroque facades are painted with yellow, which is rare in Europe. The small square in front of them is always crowded with tourists. On the four-dimensional walls are paintings depicting the life of Jesus and sculptures of several famous saints, such as Saint Francisco of Assisi. As the most important part of the church, the altar is magnificent and solemn. In addition, the Museum of Notre Dame Rose, which has 300 holy objects, oil paintings, wood carvings and other works of art, is also the most important and valuable Museum in the Far East to display Catholic related art.
더 보기