transportation As it's been mentioned by other travellers, it's quite easy to get there by bus from Fenghuang city or Tongren (the Wall is between the cities). But it won't be so easy to get back from the Wall as it was in my case I've visited this "Great Wall" in the last day of my Tongren journey. So after this place I was thinking this would be easy to get to the airport. So naive I was. No buses, no taxi drivers around. I walked to the highway and wanted to hail one of the passing by cars. Spent around 40 minutes on the road side without any result. Locals didn't even know there was an airport in Tongren, they thought if its name is Fenghuang (Eng. Phoenix) airport then it should be nearby the Fenghuang city, which in the opposite direction from where it actually was. So I gave up asking local people on how to get out of that place, just started hailing the cars. Finally I got a family who wanted to help, but they also didn't know they had an airport in their city. They gave me a lift, though they used an online navigator to get to the right place. So be prepared for this kind of things when you're going to that Wall. P.S. it is not so spectacular as an original Great Wall of China. It will take up to 20-30 minutes to explore all the available surroundings. It will cost you 40 RMB and a lot of stress on how to find a way back to the city. 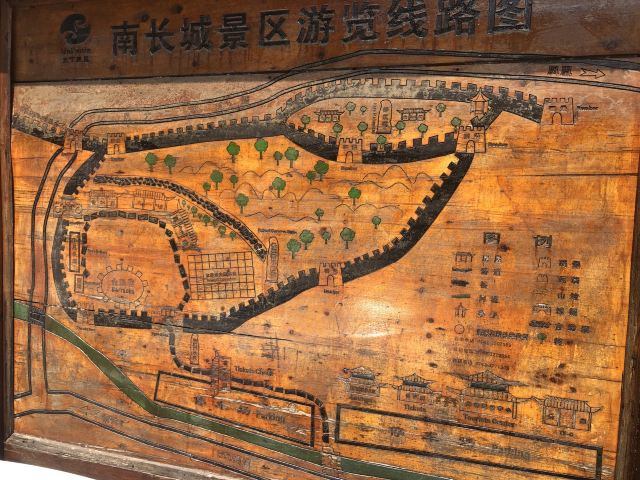 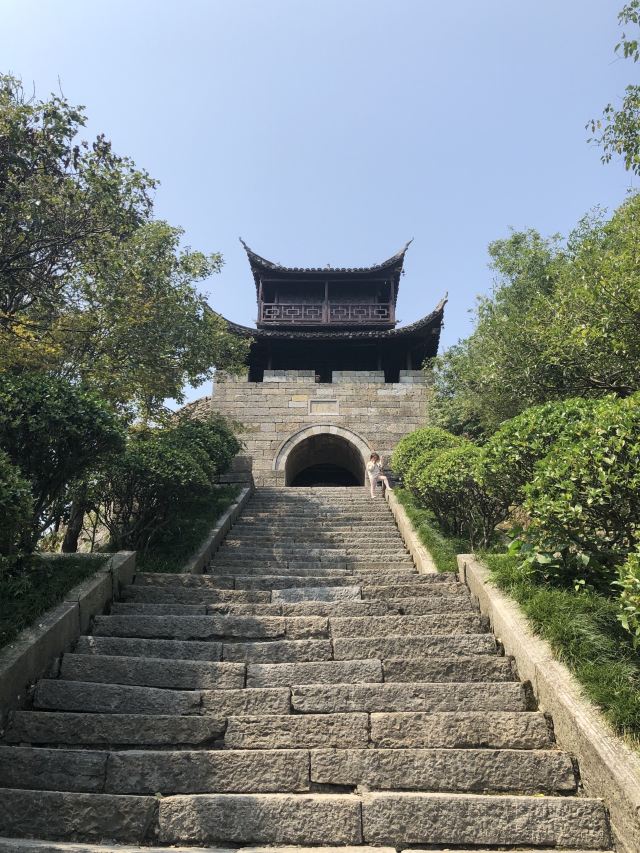 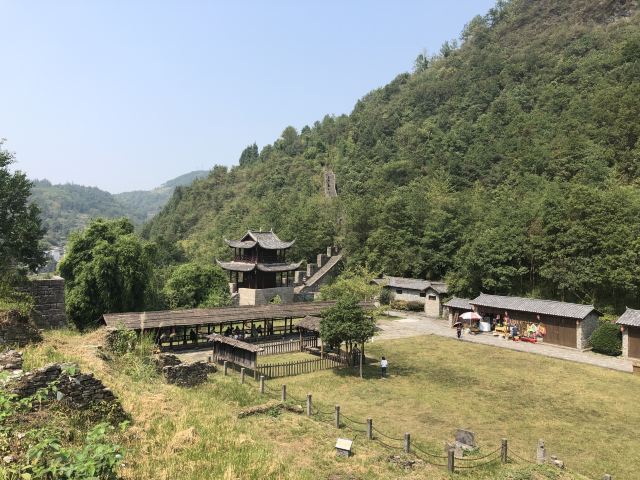 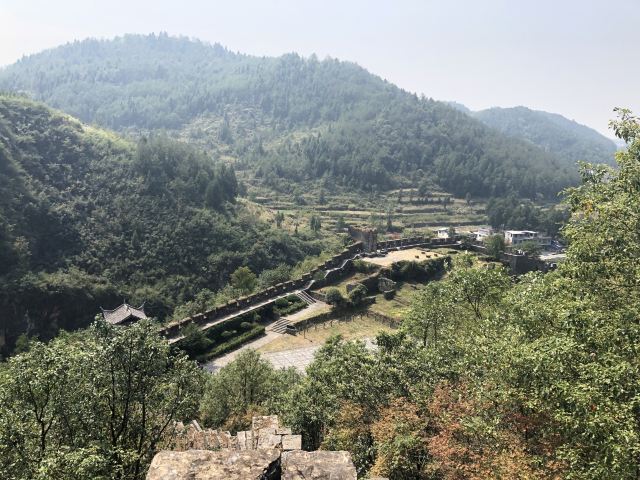 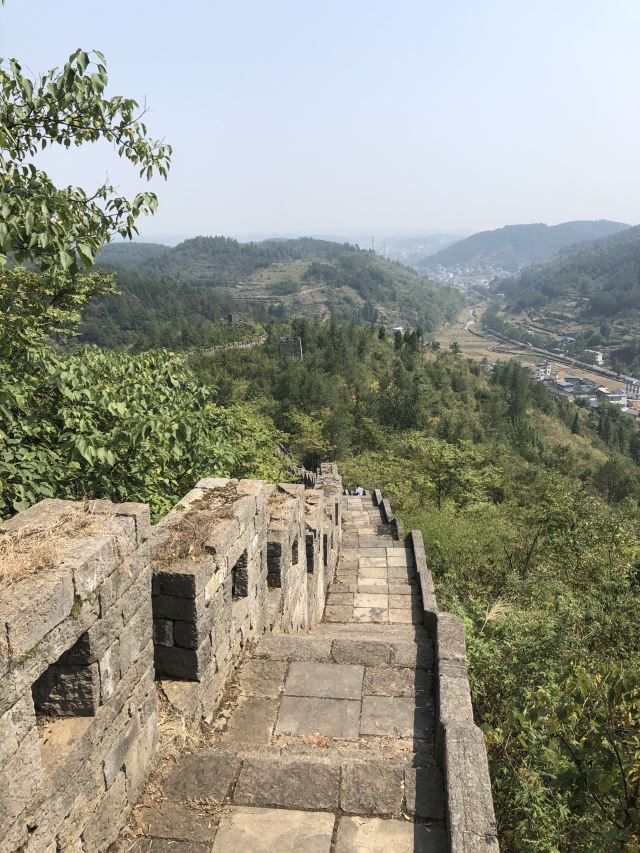 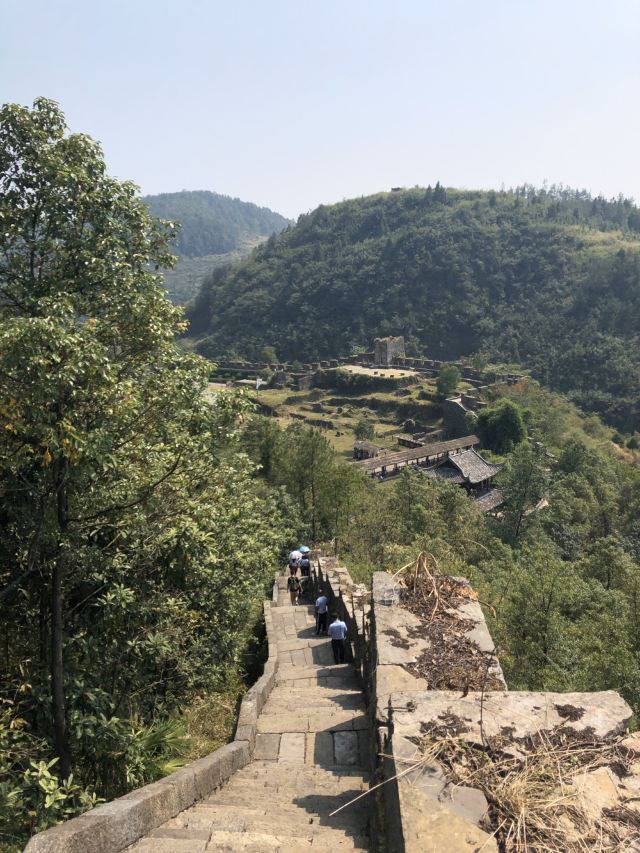 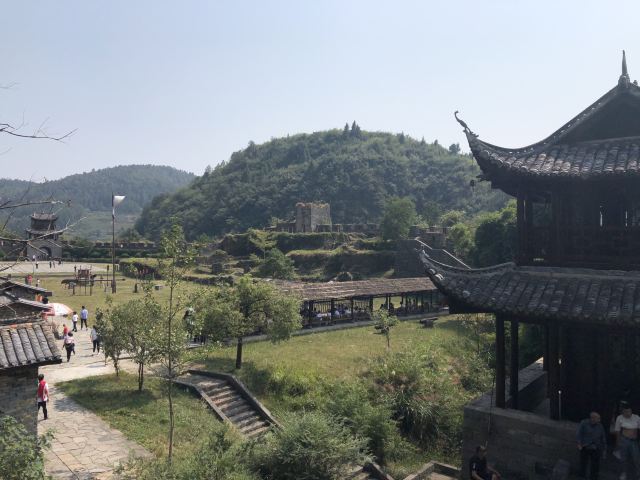