The ancient city of Carbon River lies across the street from the site of Carbon River. Although it is a famous ancient city, it is not a traditional relic, but a modern theme park of Western Zhou culture. Here, instead of crossing the charcoal river of the Western Zhou Dynasty three thousand years ago, we wake up carelessly after three thousand years, and the time revives here, but it also changes. Daji ghost house, Daji enchantment, Jiang Taigong's call for wind and rain magic hall, which combine modern science and technology experience projects with ancient stories, emit a different flavor. Walking in the ancient city, feeling the customs of the Western Zhou Dynasty, encounter a flash across, wearing ancient clothes of girls and young men to the crowd cheering, dancing, as if nobody. On the colour building, the lucky lad who catches the embroidery ball is marrying a beautiful girl. In Changsha, I haven't seen so many tourists in any scenic spot. However, the ancient city of Carbon River, which has just opened, attracts countless tourists from Changsha and its surrounding areas. They have been accustomed to Changsha's antiquity, but they are attracted by such fresh customs. They interact and experience here, and then walk into the three thousand years with the most relaxed attitude. 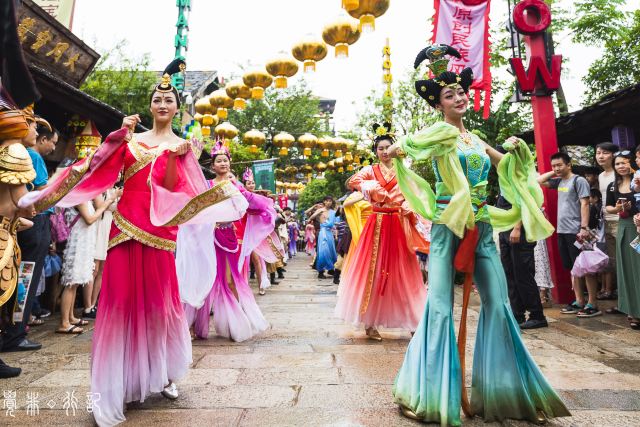 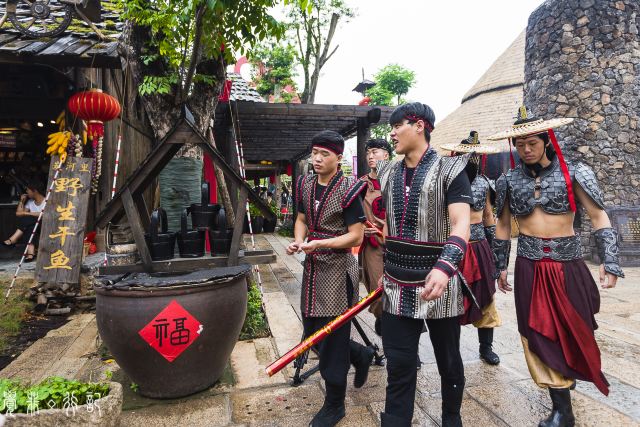 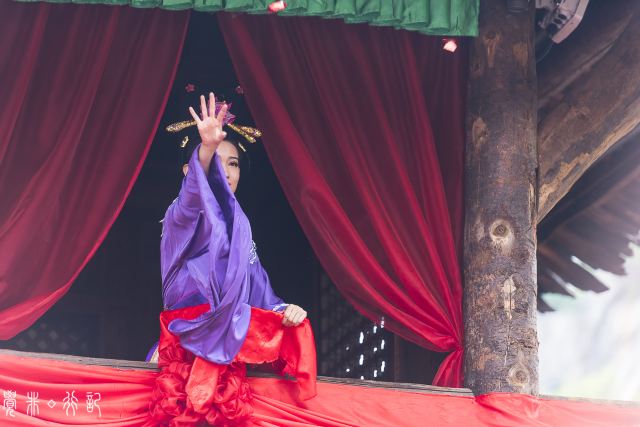 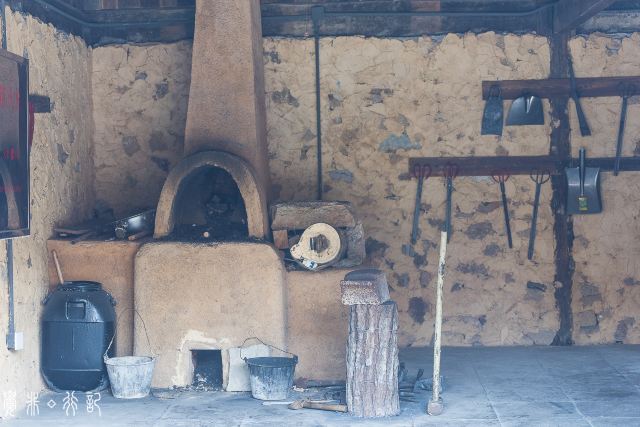 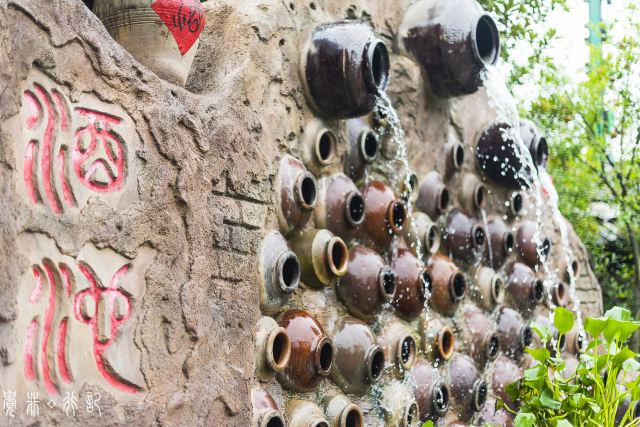 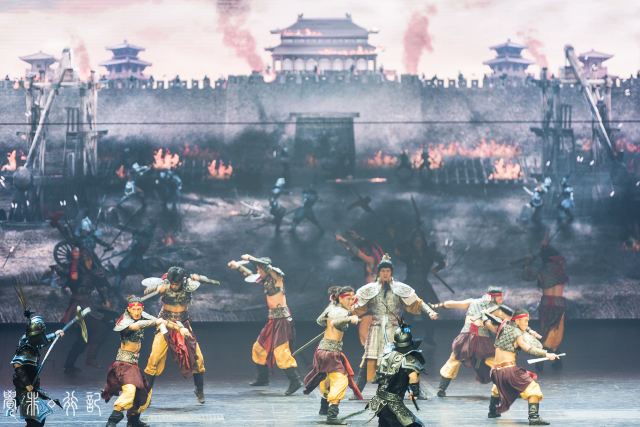 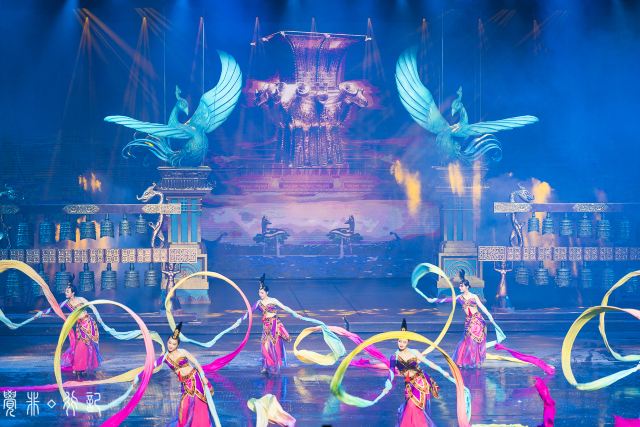