Four-day King Temple, it is said that Japanese Buddhism at first, the five-storey pagoda worshipped the "Diamond Group" three-character sign on the side of the Buddha's Sari Road is too small, unlike the legendary enterprise of more than 1400 years, the company declared that in 575 AD, Sui Wendi, who undertook the first single business of the Four-day King Temple, or Datsuzai in the Northern Zhou Dynasty, was finally the first soldier of the Warring States who did not regret entering Osaka all his life, Yukimura Akita, the battle in Osaka in May of that In the final battle, Tianwang Temple, known as Wen Tianxiang of Japan, I was able to catch up with Dahe opera. 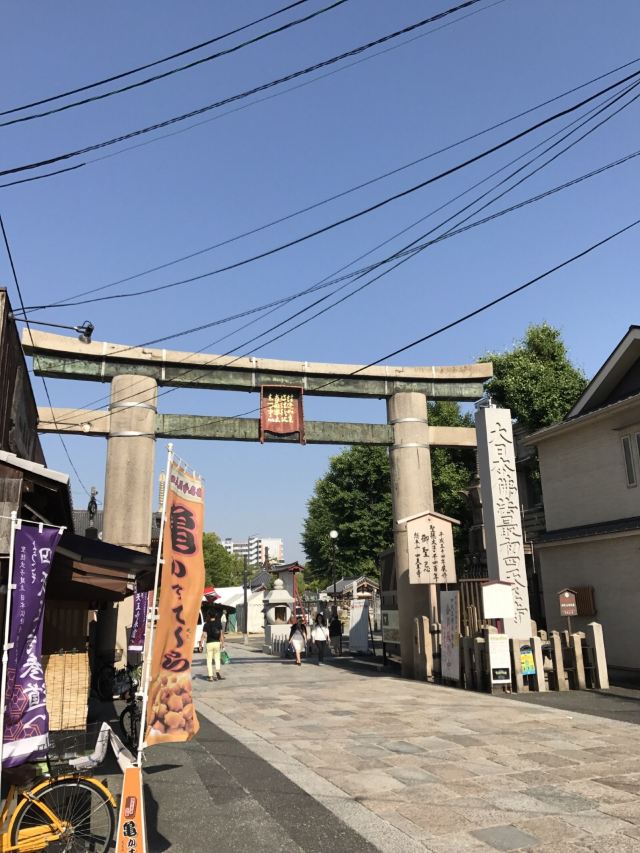 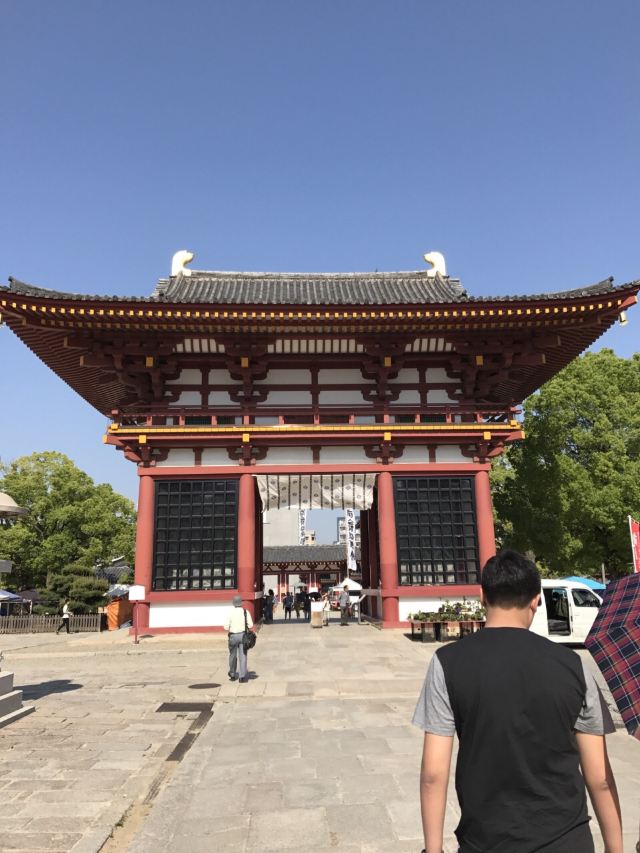 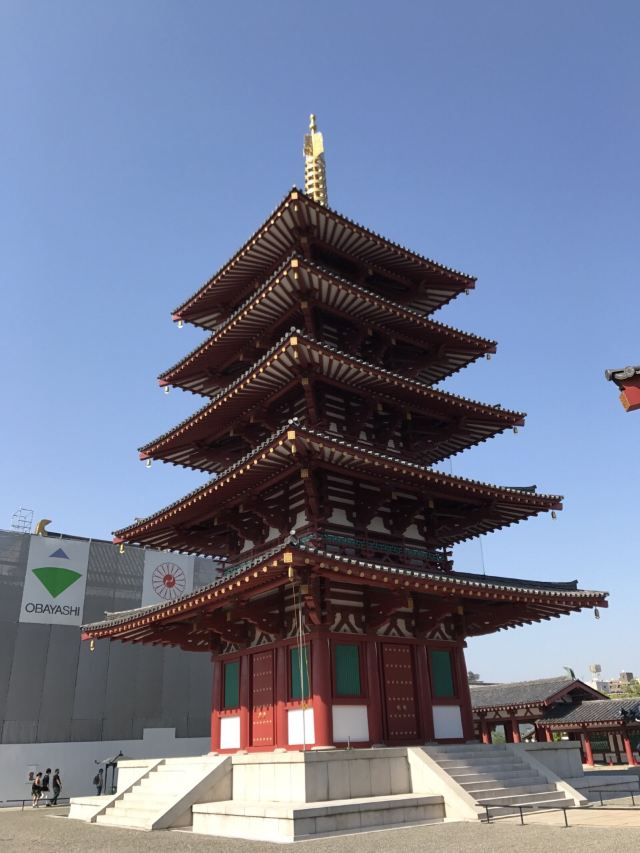 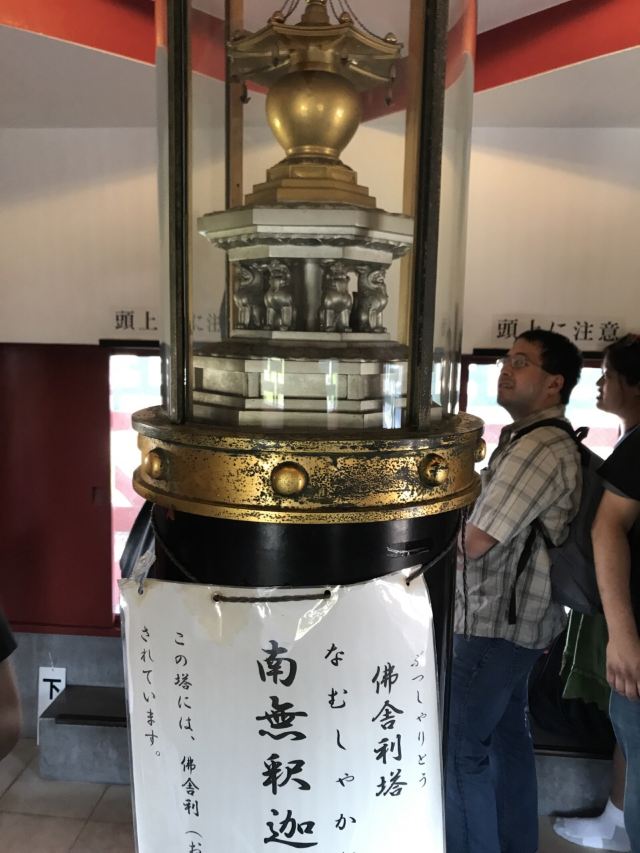 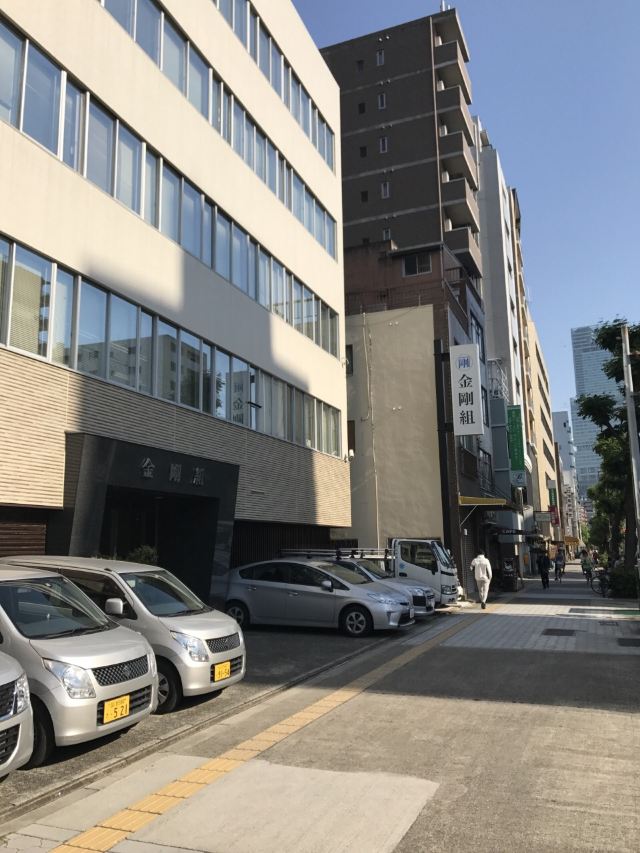 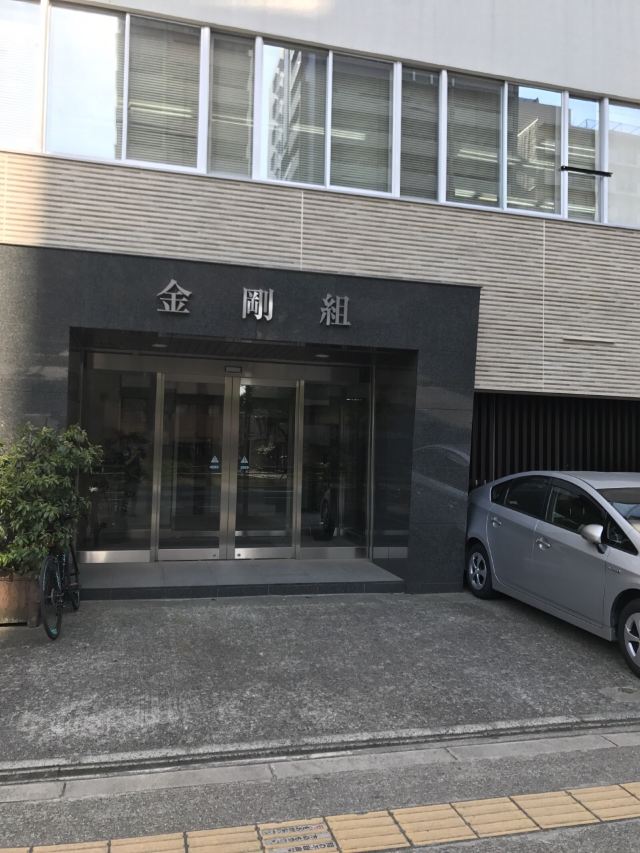 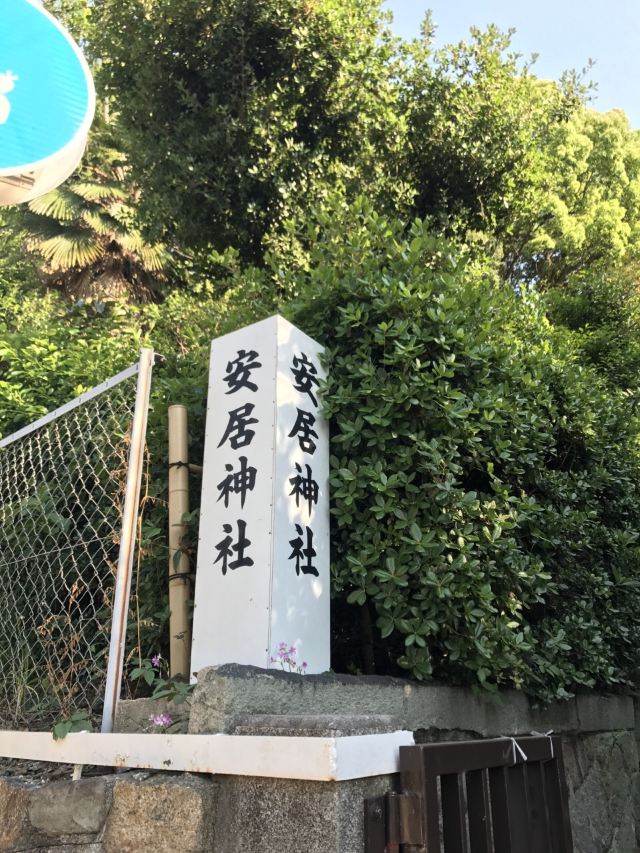 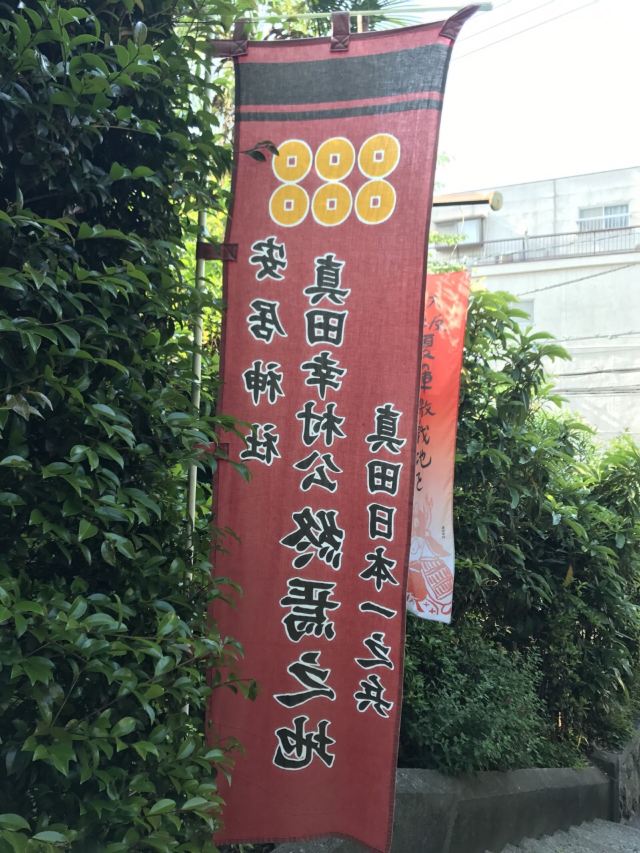 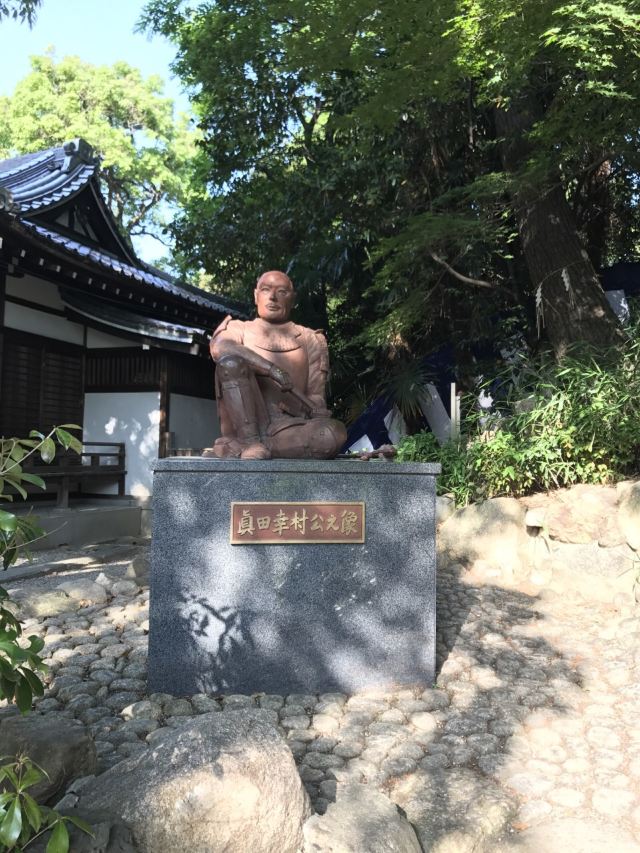 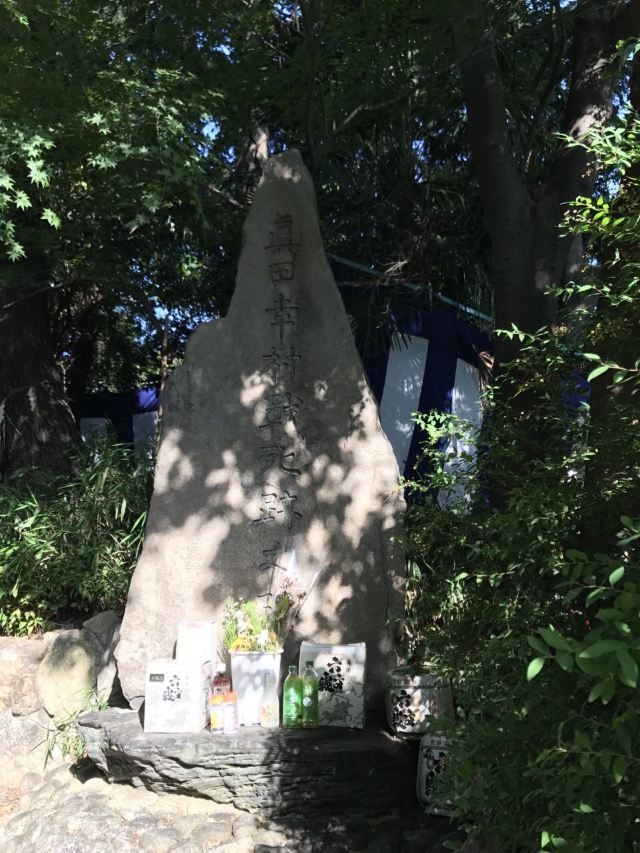 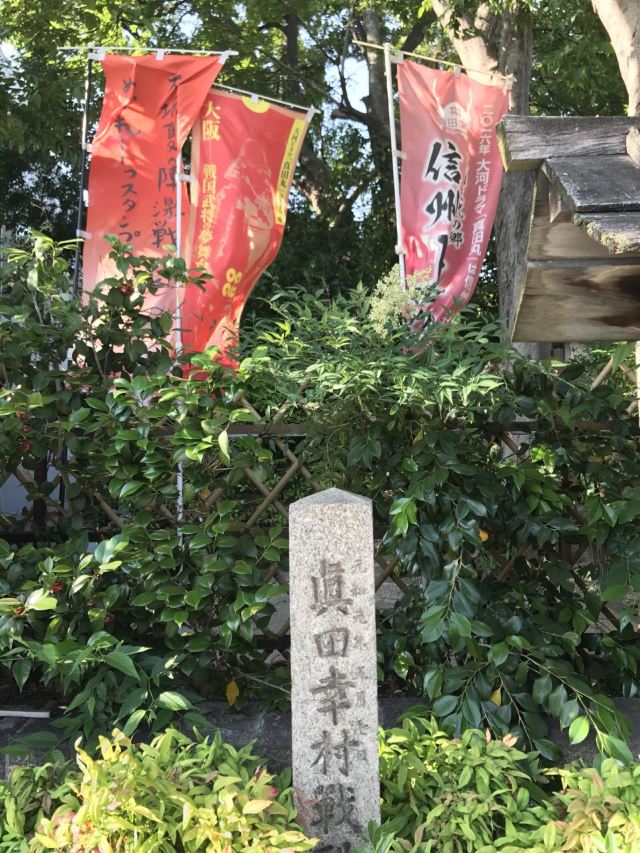 Dennisfedeline
Dennisfedeline
5/5
작성일: 2018년 4월 26일
3
5/5
The Four Heavenly Kings Temple, also known as the Four Heavenly Kings Temple, has nothing to do with Zhang Xueyou, Liu Dehua, Guo Fucheng, Dawn or anything. After coming out of the JR line subway "the Four Big Kings Temple Stations", you can walk around 10-15 minutes with Google Maps. Because we have Osaka travel cards, subway (JR line only), bus rides are free unlimited, and the four-day King Temple is one of the scenic spots included in Osaka's tour of Kalitou, but there is a lovely security uncle to help check tickets before entering the scenic spots. More than 11 a.m., along the way there are some small temples, big or small, relatively unknown, which are visited by pilgrims and tourists. Of course, the most popular temple is the Four-Day King Temple. Fortunately, it's even amazing that - "this is not the itinerary of the tour group, basically no tour group, so it's very pleasant to stroll around. There's a tower to climb up here and see what kind of shelez you can see, but I won't take part in such a tiring effort. Stop and take pictures. After about 40 minutes, walk to the nearby Tongtiangge Pavilion.
flyingmaple
flyingmaple
5/5
작성일: 2017년 5월 1일
11
5/5
My friend was tired and decided to take a day off. So I ate breakfast alone and went to the Four-Day King Temple. The Four Heavens King Temple is not far from Marriott where we live, so we can walk past it. It's raining heavily today. It's not convenient to take pictures along the way, but the rainscapes in the Four Days King Temple are unexpectedly beautiful. Today, there is a market in the Temple of Four Heavens. There are still many people. There are many special things to see and buy.
提琴G大调
提琴G大调
5/5
작성일: 2016년 5월 29일
8
5/5
The most representative Buddhist temple in Japan, Sitianwang Temple, cleans its hands and mouth in the water pool before it is admitted to the hospital, touches the Falun and expels worries. When you enter the hospital, you will feel solemn, peaceful and peaceful. From time to time, listen to the bells and drums. Sometimes feeding longevity turtles in turtle ponds is meaningful to others.
美人指
美人指
5/5
작성일: 2018년 3월 1일
2
5/5
The fifth stop is the Four Heavenly Kings Temple. The Buddhist Dharma was originally built by Prince Saint. It was very quiet and very big. Some people visited the Jintang silently. They felt something about it. The five-fold pagoda offered sacrifices to Sari and could climb the pagoda to express their tiredness.
더 보기