According to legend, when the first emperor landed on Mount Tai, the mountain was steep, the sedan driver sweated like rain, rested along the way, and at the top, the emperor felt very tired. Most of a sudden, he felt human-oriented, so he asked his followers to rest several times and chaotically said eighteen times. So it was named eighteen plates. The eighteenth tray of Mount Tai is the most dangerous section of Mount Tai's mountaineering trajectory, with more than 1600 stone steps, which is one of the main symbols of Mount Tai. Here, the two cliffs are cut like cliffs, and the steep winding road is inlaid in them. From a distance, it looks like the Tianmen ladder. The majesty of Mount Tai lies in eighteen sets, and the magnificence of Mount Tai lies in its climbing. Mount Tai has three eighteen sets. From Kaishan to Longmen is "slow 18", then to Shengxian Square is "not tight, not slow and 18", and to Nantianmen is "tight 18", a total of more than 1630 orders. Xiya has a huge rock hanging over it, with a side shadow like the pillow of Buddha's head, a high nose and bald head, a kind smile, and a famous guest Buddha. The 18pan rock stratum is steep, with an inclination of 70 to 80 degrees, rising by 400 meters within less than 1 kilometer. 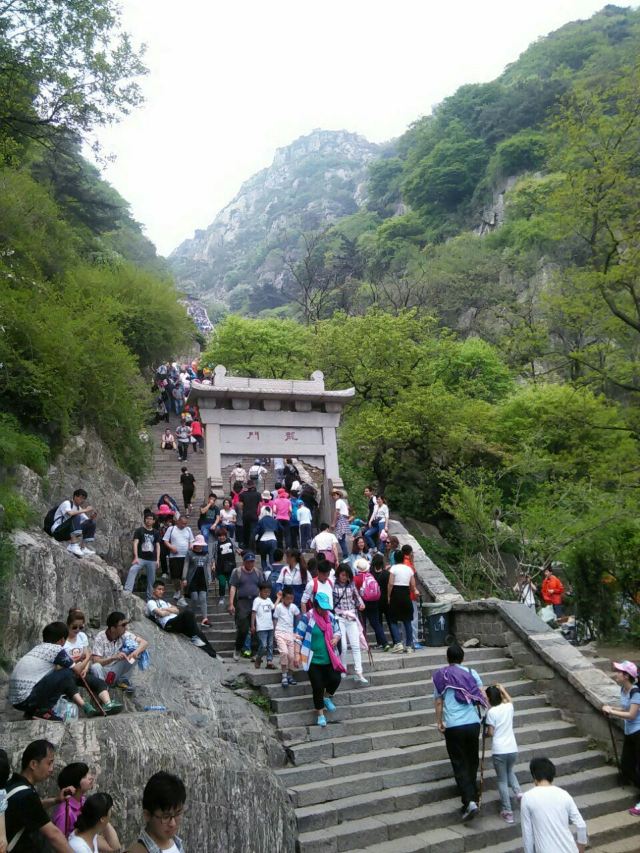 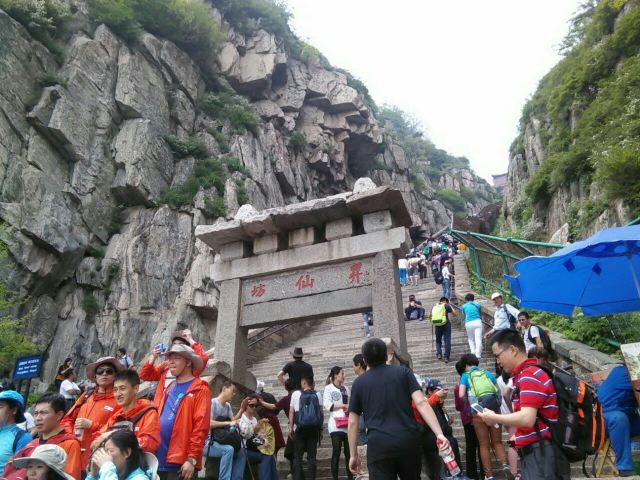 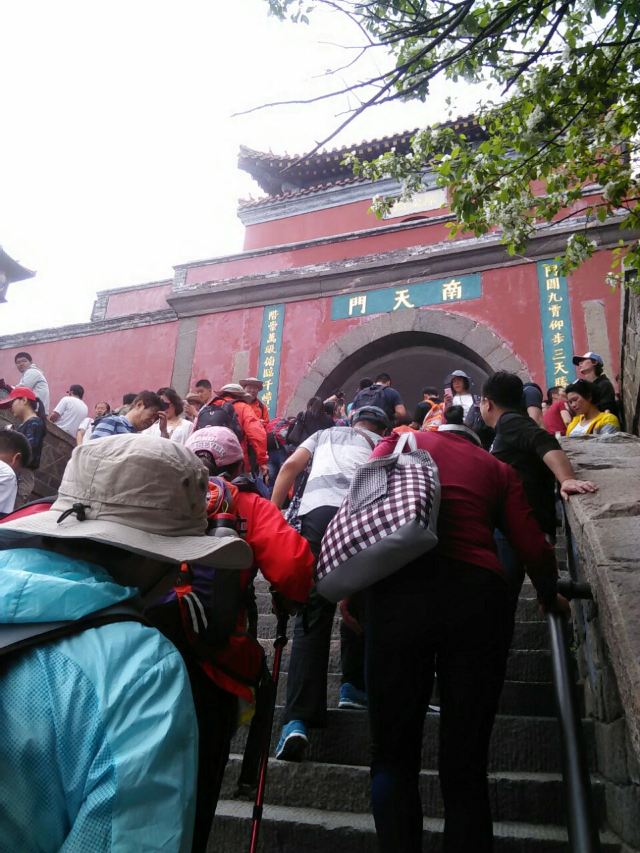 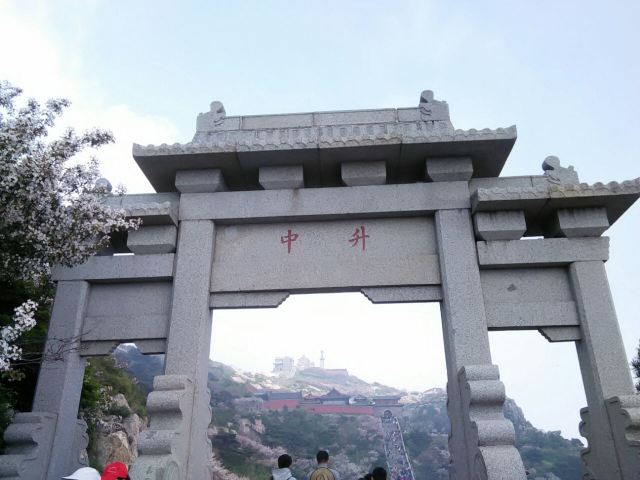 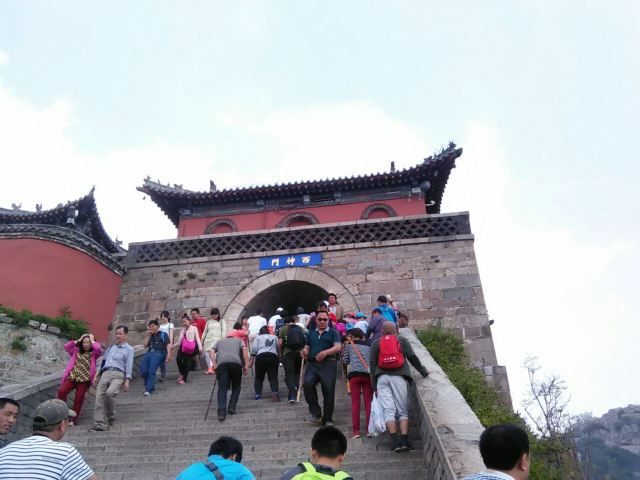 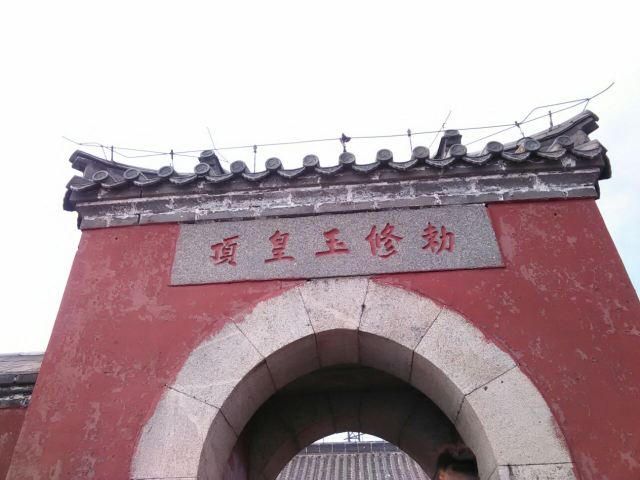 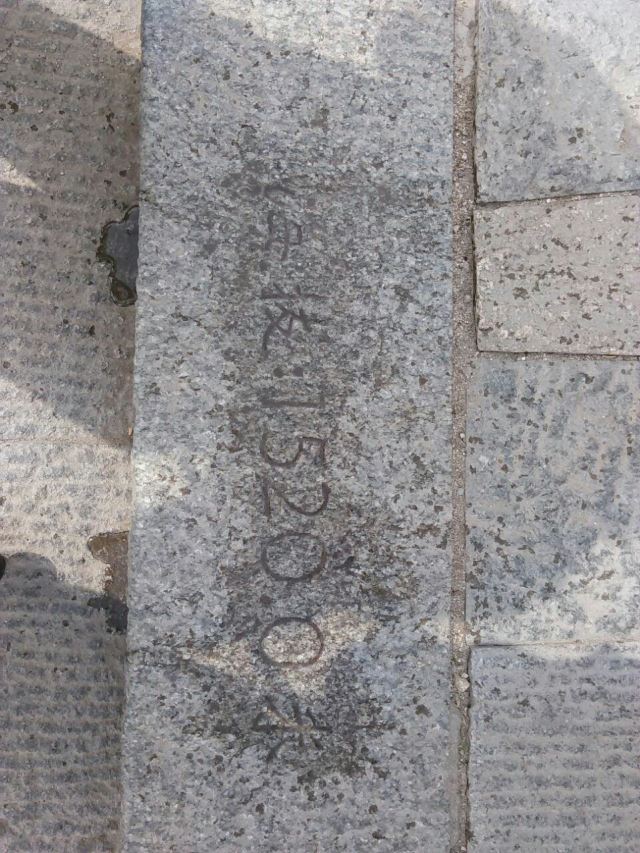 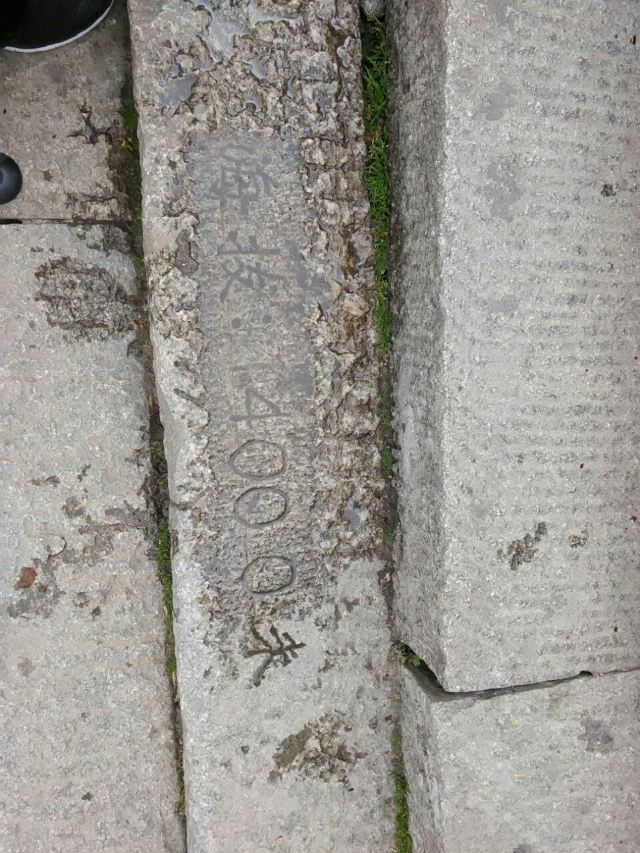 筼筜湖畔的我
筼筜湖畔的我
5/5
작성일: 2018년 9월 29일
5
5/5
Eighteen pans, the most famous scenic spot of Mount Tai, is the essence of Mount Tai. We must climb it in person to truly appreciate the hardship of the eighteen pans and the joy after the victory. I started climbing Mount Tai at night from Tianwai Village entrance by sightseeing bus to Zhongtianmen. Here's a special explanation: as long as the weather is good, tourists'cars at Tianwai Village entrance are available 24 hours. I made a lot of calls, including Tianwai Village Tourist Center, Zhongtianmen Tourist Center and Tai'an Tourist Bureau, but I couldn't get through!!! Hope that the above units can solve the problem of consultation for tourists, rather than the telephone number is an ornament! __________ In Zhongtianmen, I ate a bowl of 8 yuan instant noodles (Master Kang's 5 buckets of noodles and 3 boiled water), added energy, drank a can of red cattle, carried a bottle of red cattle and mineral water (Zhongtianmen here buys a farmer's spring for 3 buckets), and began the night climbing of Mount Tai journey! All the way through Buyunqiao, Wufusong and Paisongshan Archway, we have almost reached the starting point of eighteen sets. In fact, the road ahead is basically a step, but not as steep as eighteen sets. Along the way, with the gradual rise of altitude, it is also very tired. I made a plan of slow walking and more rest at the beginning, so that eighteen sets can be kept in good condition to conquer. ! Normally, many people climb Mount Tai at night, holding a climbing rod with a flashlight. (It is suggested here that friends who see a flashlight must bring one with them, and the quality should not be too bad, otherwise your flashlight may not be enough when you climb half way! Remember! Also, don't listen to anyone else's flashlight or moonlight, it's unreliable!!! My personal experience! In addition, climbing sticks suggest not to use, not much effect, but will play a risk of stabbing others! I personally experienced someone poking a cane and breaking a flashlight. Fortunately, no one poked and fell. It was too dangerous. After the Songshan is officially started to challenge the eighteenth set! It is suggested that we adopt the strategy of slowing down and resting more, so that we can not exhaust our energy when we climb the South Tianmen Gate. Because there are at least 40 minutes to see the sunrise from Nantianmen to Riguanfeng, and half of them are stairs! ____________ I climbed all the way because it was night climbing. I couldn't see how far it was. I watched the steps step by step. Be sure to keep a distance from the people in front, especially those who use climbing sticks!! Remember safety first! It took me about 3 hours to climb from Zhongtianmen to Nantianmen, and I adopted the correct strategy. So I would not feel exhausted after climbing Nantianmen. I went to watch the peak of the sun after a little rest! _________ It is suggested that we rent army coats in Tianjie. We must rent them! The wind on the top of Mount Tai is really not as big as usual!!! After watching the sunrise, I did not take a cable car down the mountain, continue to climb down the mountain, so that I can enjoy last night's climb did not see the road scenery! A successful climb of Mount Tai!
白云俊海
白云俊海
5/5
작성일: 2017년 9월 9일
35
5/5
Eighteen sets, dangerous, dangerous, piercing into the sky, looking up, not bottom, steep and steep, more steps, more tourists, resting feet, less sightseeing, frightened, light footsteps, careful walking, afraid of empty, walk through eighteen sets, quite aware of the heart, life is the same, winding and dangerous, down-to-earth as the best policy, stepping steadily for the camp, a mistake into eternal hatred, a step into nothing. Sue, don't go to danger. Success has never been easy since ancient times. It has always been difficult and painful. In forty years of perplexity, he has climbed and learned a lot all the way. After insights, he must bear in mind that nothing is difficult in the world, as long as he is willing to climb.
M42***16
M42***16
5/5
작성일: 2016년 8월 3일
39
5/5
This is my second time to climb Mount Tai, accompanying my wife and children. In order to relieve their mountaineering pressure, experience the magnificence of Mount Tai and the pleasure of mountaineering, the route I planned for this climbing is: from Tianwai Village to Zhongtianmen by car, then pan Shan to enjoy the scenery all the way up, through 18 pans, Nantianmen, Tianjie, Xishenmen and Yuhuangding, then down to Zhongtianmen by cable car and down to Zhongtianmen by car. During the whole journey, I realized the fun of climbing, but it was not too hard. This line can be used for reference by friends who are physically average.
远行-遇见你
远行-遇见你
5/5
작성일: 2017년 7월 19일
12
5/5
Mount Tai's majesty lies in eighteen sets, the magnificence of Mount Tai and its climbing. Mount Tai's eighteen sets are the most dangerous section of Mount Tai's climbing path. There are more than 1600 stone steps, which are one of the main symbols of Mount Tai. Here, the two cliffs are cut like cliffs, and the steep winding road is inlaid in them. From a distance, it looks like the Tianmen ladder. From Kaishan to Longmen is "slow 18", then to Shengxian Square is "not tight, not slow and 18", and to Nantianmen is "tight 18", a total of more than 1630 orders. It's really a difficult passage to climb. It's such a difficult word to think of "picking mountain workers" in primary school textbooks. The next day, after sunrise, I went down the mountain and found that more people came up the hill than I did the night before. I have forgotten the eighteen trays of how to get down the mountain, or I haven't gone through eighteen trays. In short, avoid long vacations.
더 보기