OK. OK. OK. I have to recommend. Running to Ctrip's 4.8 high score, a small inconspicuous door face, plus a very ordinary teahouse, I think "being fooled" (pouting), a little depressed. The audience is not much, but this time because it is the off-season of Xi'an tourism, there are not many people. Banhula opened the prelude, starting with the first Qin opera face "the beautiful case of haixi" and inspired by the spirit, the original small tea house Crouching Tiger, Hidden Dragon, are all state-level artists, one move, one tune, all reveal the dedication and cultivation of the old artists, but also let us first such close contact with the raw melon eggs of local operas, without obstacles into the ancient Qin Dynasty. Voice world. Qin Opera originated from the Western Zhou Dynasty. It is called Qin Opera because of the "Qin State" in ancient Shaanxi and Gansu. It has a history of more than 2000 years. It is one of the earliest local operas in China and is a national intangible cultural heritage. Next is an excerpt from Wang Baochai and Bai Snake Biography of a man in Qin Opera. Lianbu looks forward to her new appearance, which reminds us of Li Yugang, a teacher who is more beautiful than a woman. That kind of charm and beauty emanates from her bones, and finally understands why fans of former operas are crazy "holding horns" and all kinds of fans of today. After singing, Fang knows that this man of Qin Opera was Ma Youxian, the successor of the national intangible cultural Qin Opera project, Xiao Yuling's two great lover and excellent young Qiandan actor, Mr. Cao Jia. He played the famous role of Qin Opera in the "full moon in that year" and played an opponent drama with Sun Li. Let's be right. The puppet show and shadow play "bowl and bowl cavity" are all wonderful. Finally, the finale is Huayin Old Tune, which is in the series Bailuyuan. If the Huayin Old Tune in Gaojiayuan is displayed as intangible cultural heritage because of the old artists'general age, tonight's Huayin Old Tune is upright and magnificent. It fully shows the heroic and unrestrained life of Northwest Chinese people. Applause. Applause again, excitement again excitement, excitement for a long time can not calm down. 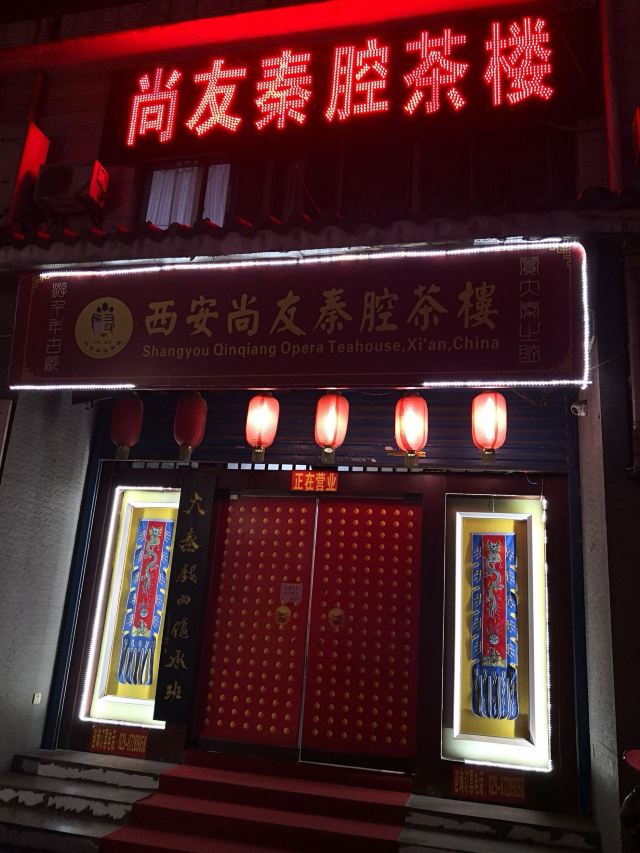 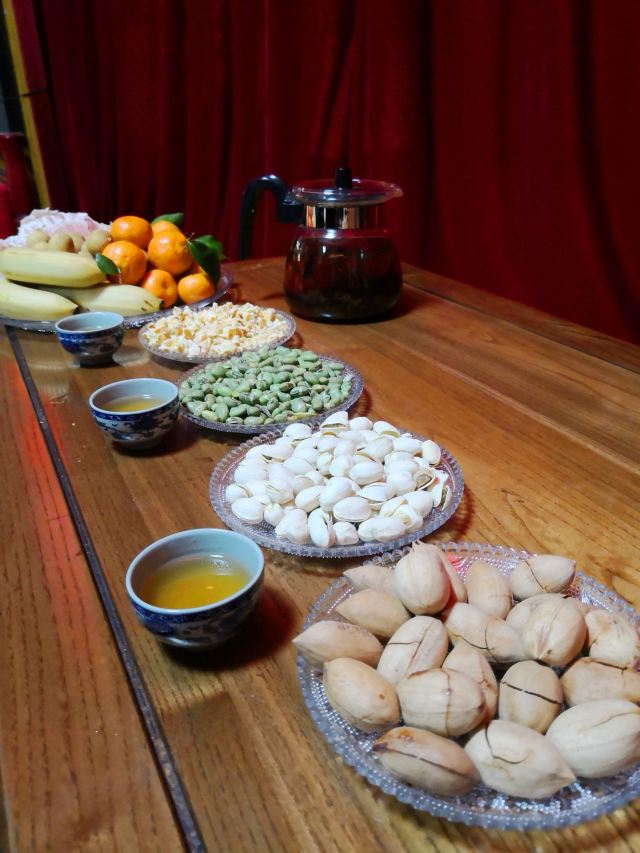 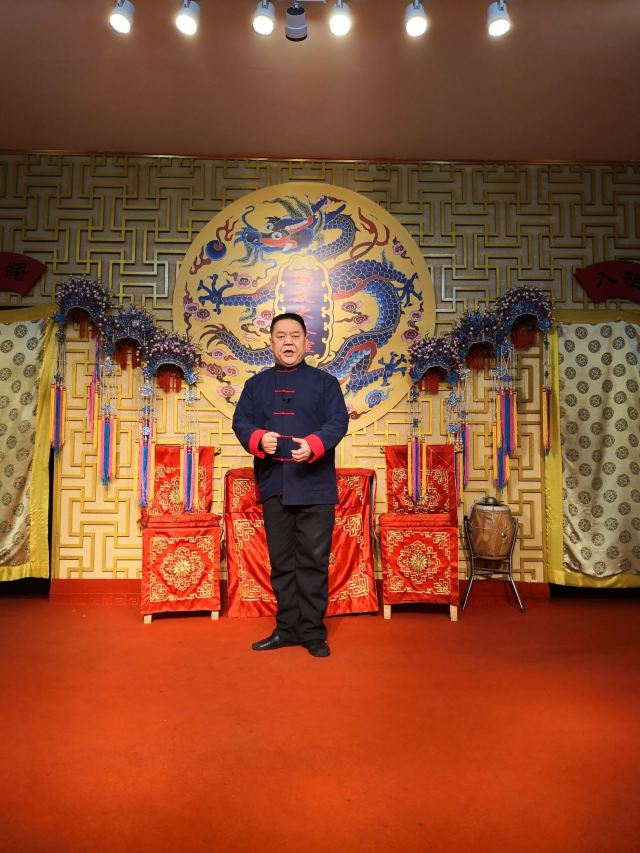 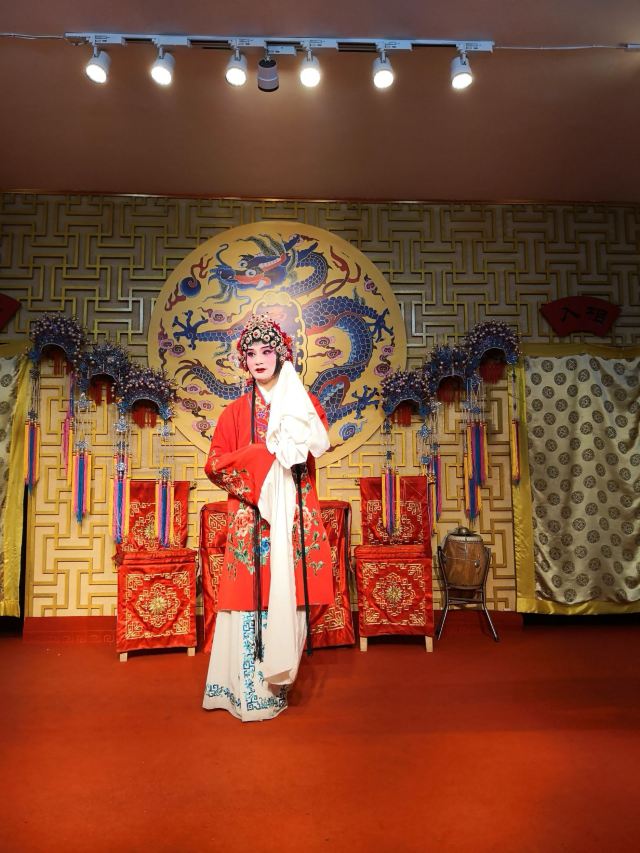 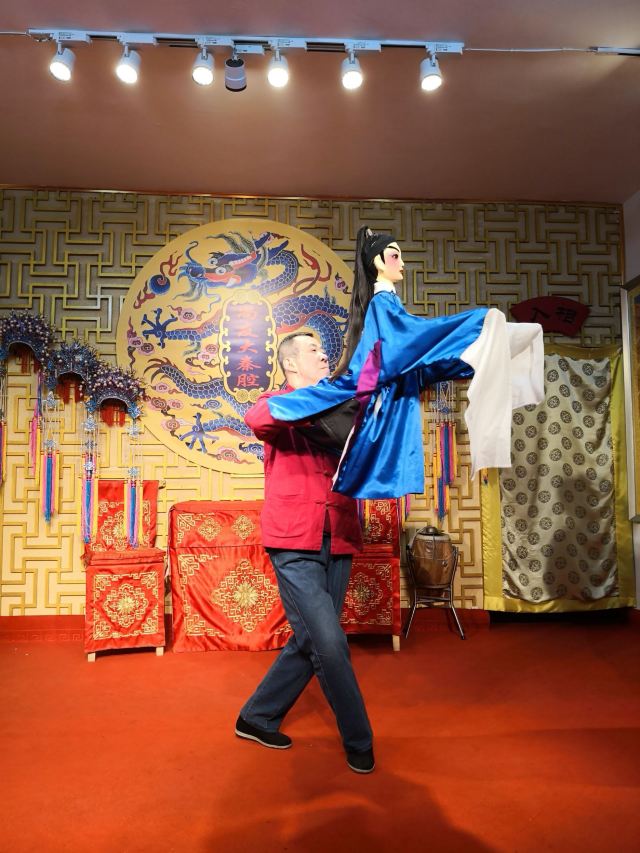 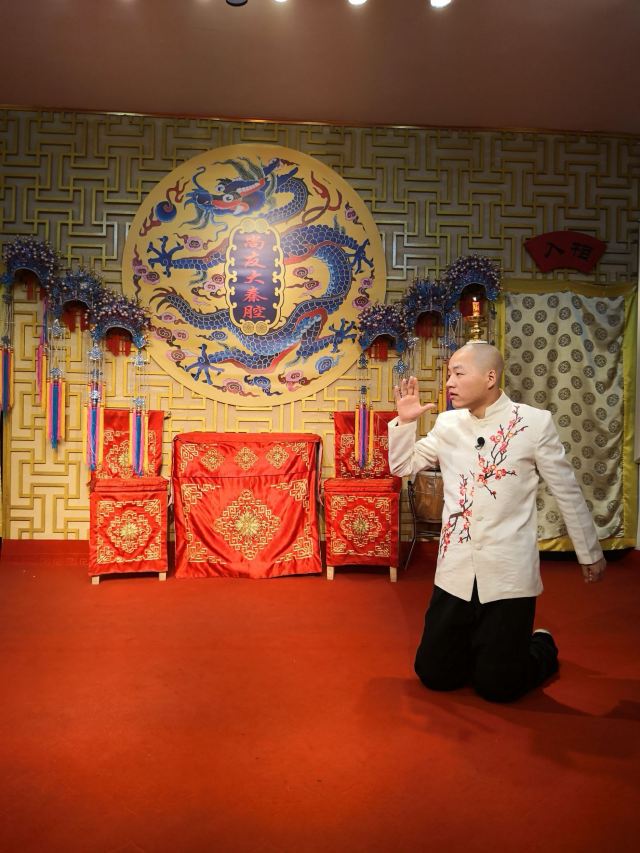 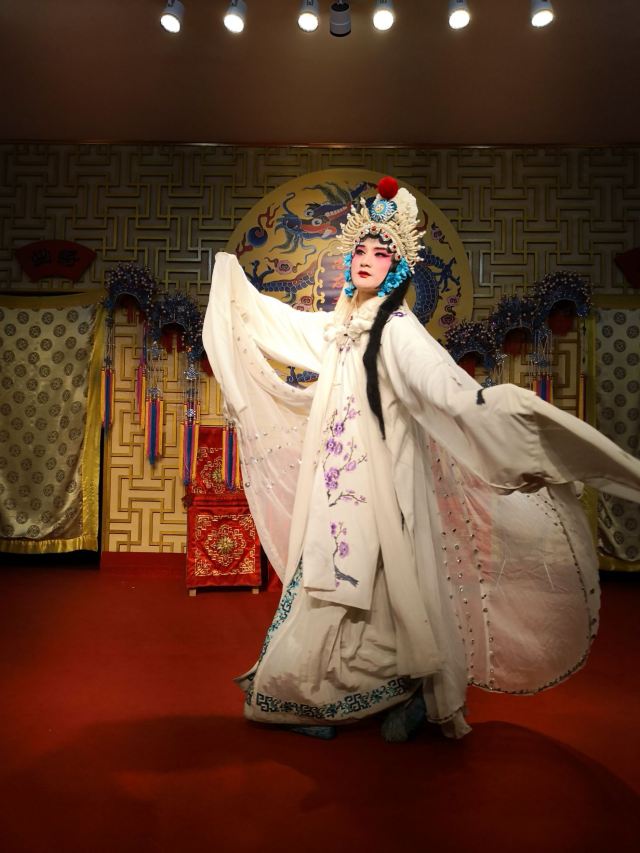 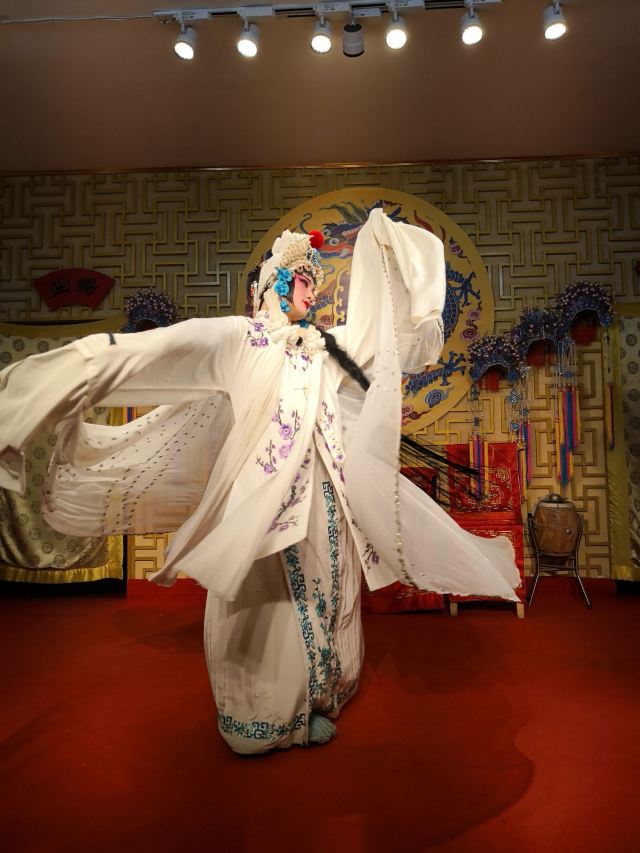 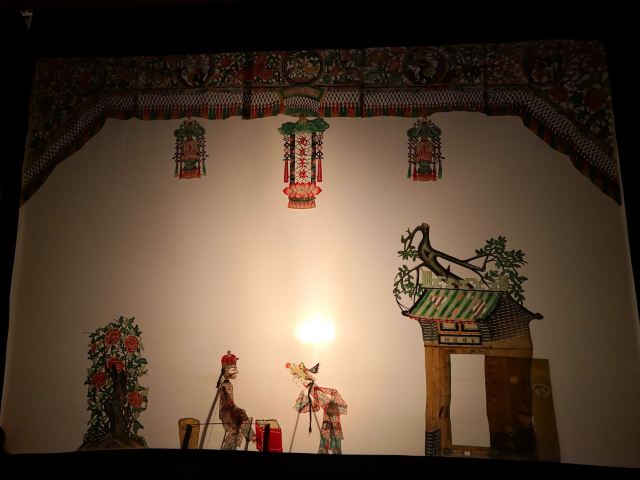 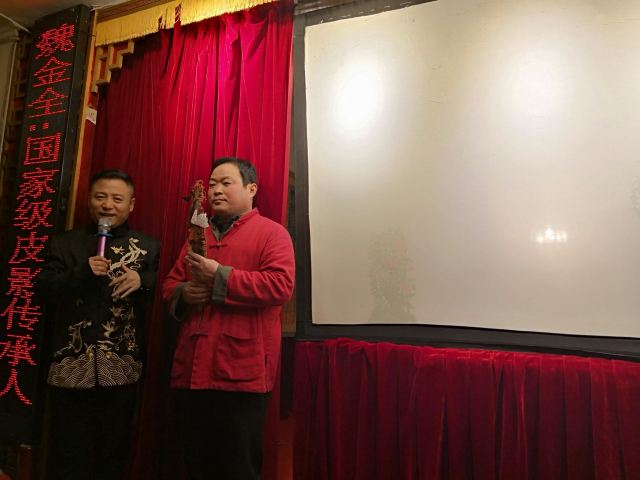 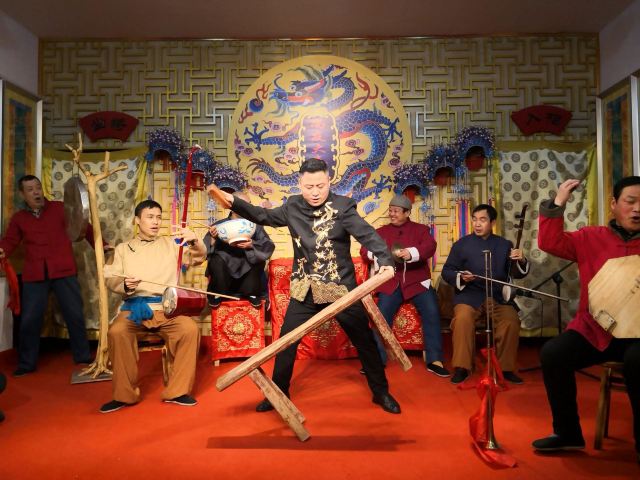 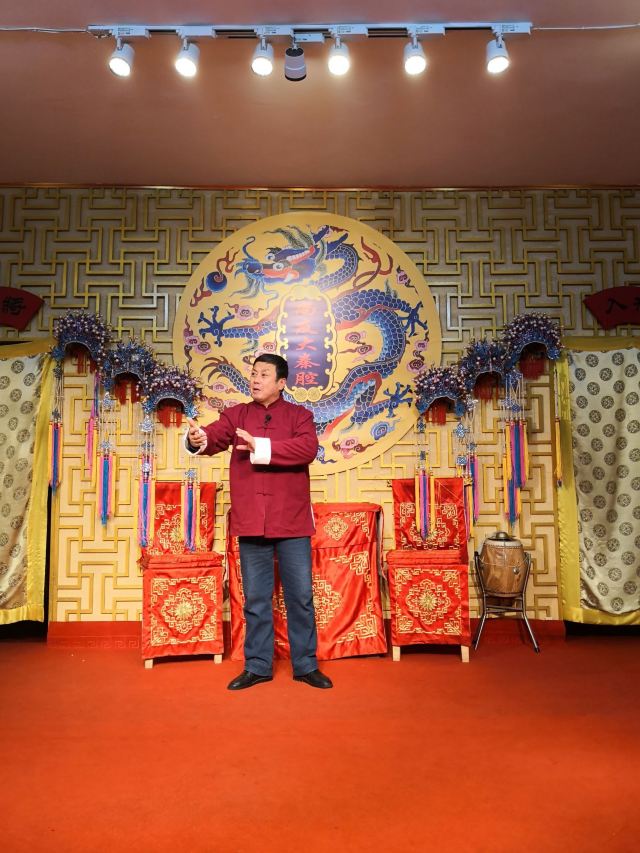