I came to Xi'an for the second time. The first time was five years ago when I came to work alone and came and went in a hurry. This time, I took my children to see the museum in Xi'an during the summer vacation. I took them to feel the traditional art in Northwest China. The children were very happy to see it. The children might be younger, but the children in the museum didn't want to see it. Returning to the hotel, I reflected on myself. Why is the contrast so great? For a 7-year-old, celebrities, Internet stars, artists and ordinary people are exactly the same, so the children's laughter at least shows that she likes such performances very much. The artists have worked hard. Thank you again. At the same time, I also found that the audience is mainly tourists, and there are fewer local people. Maybe the real ticket-holders like zigzag opera or even a script. I have calculated by the approximate number of viewers, 20 people are wrong, children half-vote, about 1500 income, apart from rent, water and electricity, they are all allocated to the head of 100 yuan, which is beyond praise. I am also moved by the feelings of artists, willing to be poor, willing to be poor for a long time. In today's era, it is really worthy of admiration! Bow! Because of you, we can see such art, because you, our children, our children and grandchildren can always have the possibility to enjoy such art! For tonight's performance, I am very touched by the crying voice, listening to the rescue mother's tears! I hope more children, old friends and friends will come into Shangyou, support Daqin Opera and traditional art. 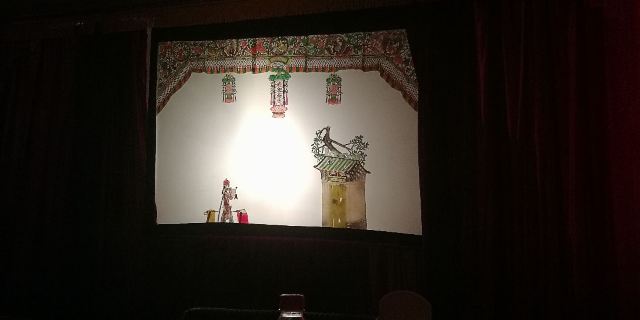 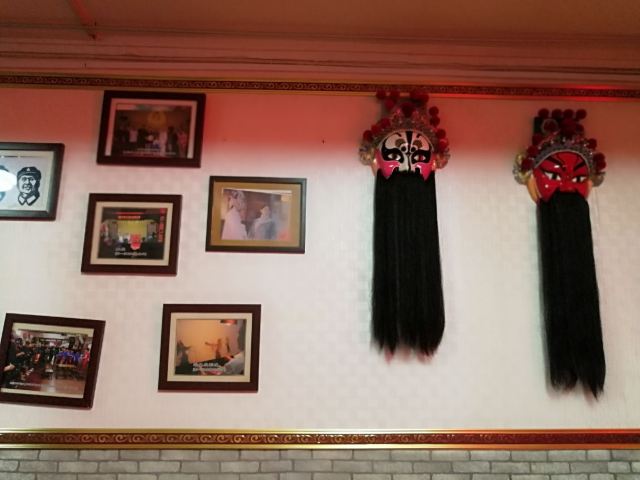 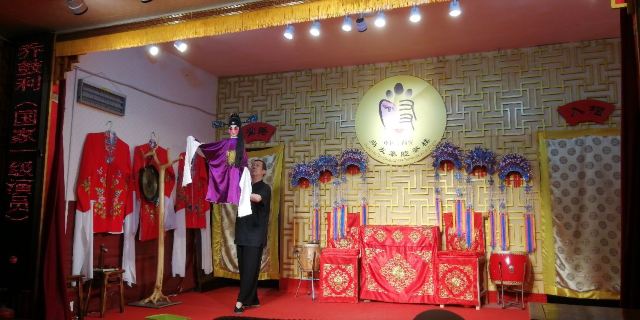 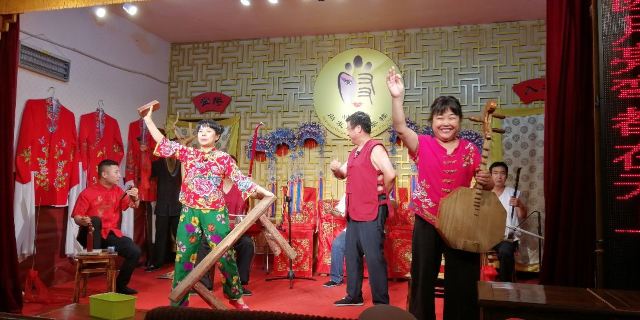 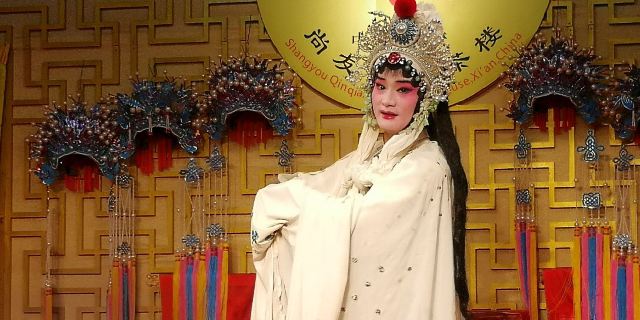 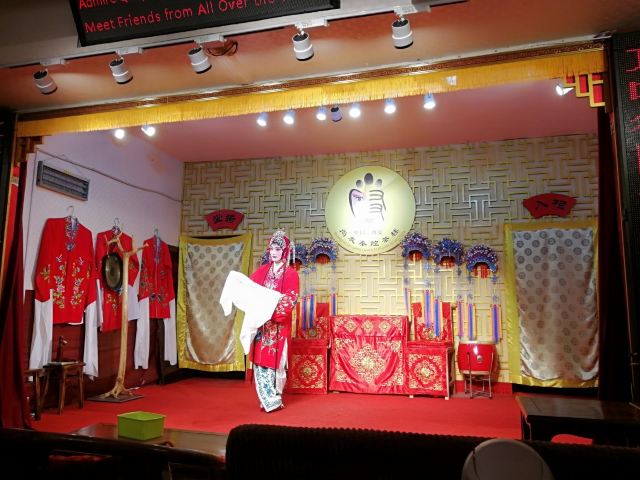