I bought 97 and 100 floors of view. After entering, there are four halls on the first floor. You can understand the development history of Shanghai. The first hall compares Shanghai with Tokyo and New York in terms of population density, number of cars, Metro mileage and population. The second hall is the building model of Lujiazui in Shanghai. What is the third hall and the fourth hall forgotten? Then I took the elevator, the elevator was very fast, and there was a special lighting effect in the elevator, rendering a "ascension effect". The 97 and 100 floors were sightseeing. We could see the buildings in Lujiazui area, the Oriental Pearl Tower, the Lujiazui green space, the Jinmao Tower, Shanghai Center Tower and bank buildings. We could see that the height of the Oriental Pearl was underneath, and the feeling was not too high. It's a dangerous building, a hundred feet high, with stars at hand. 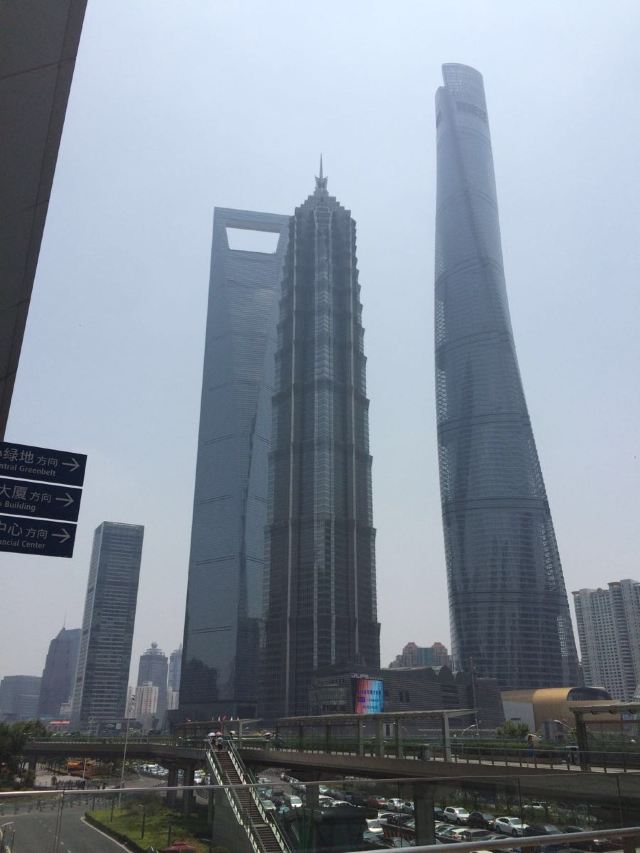 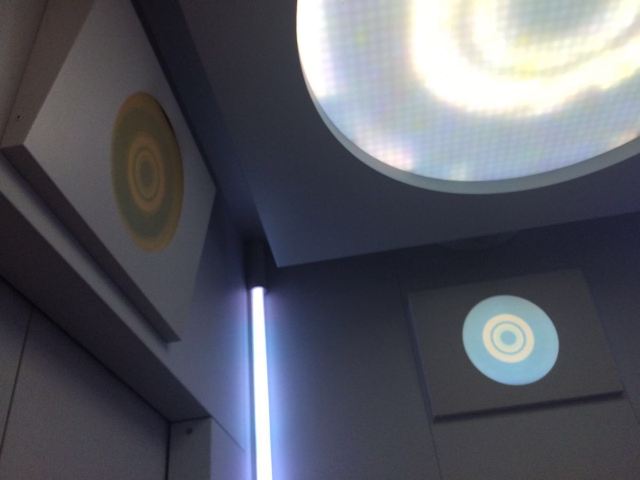 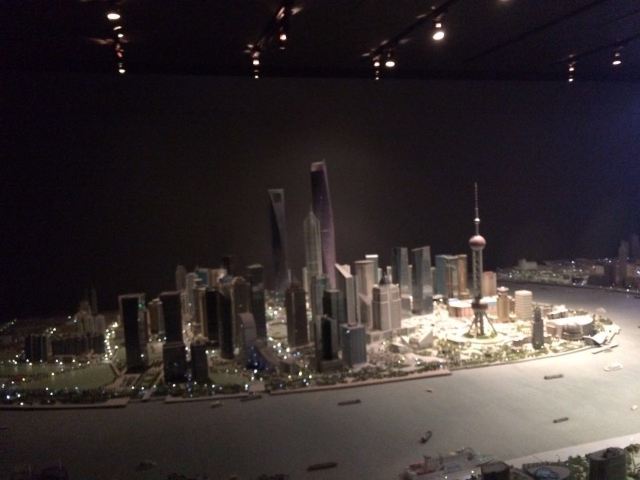 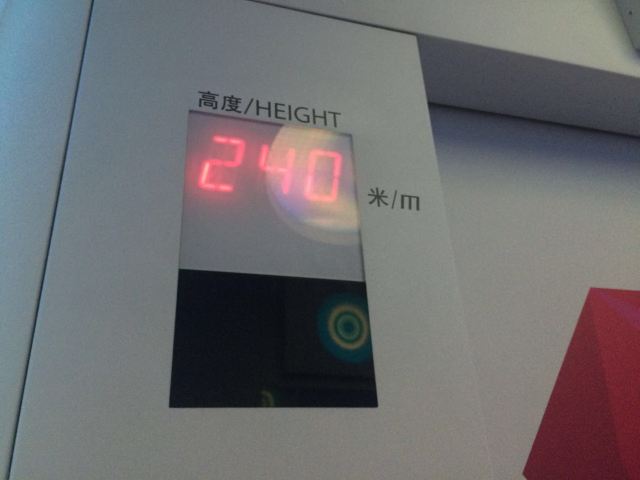 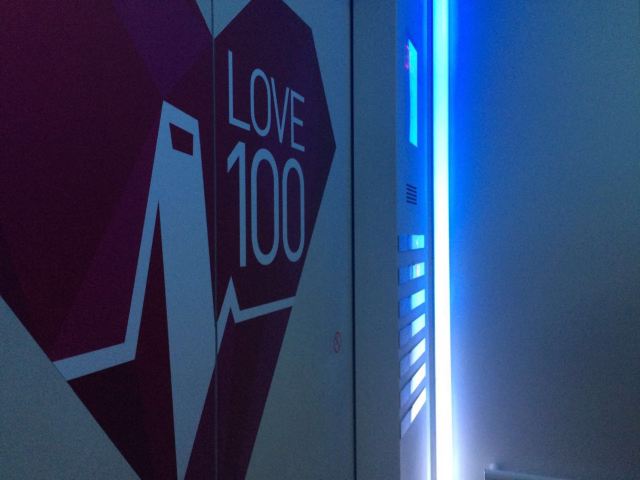 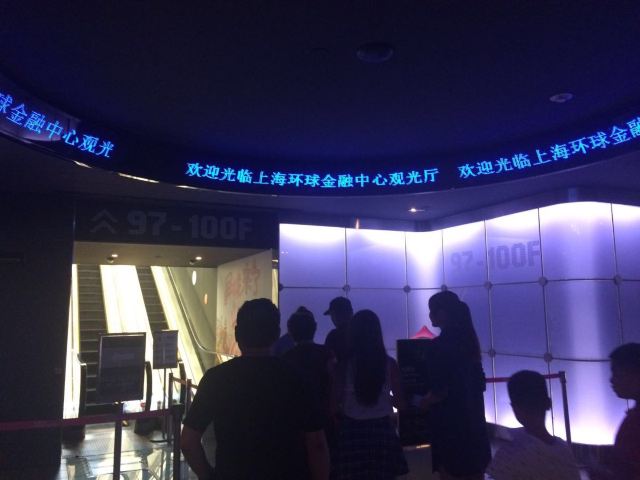 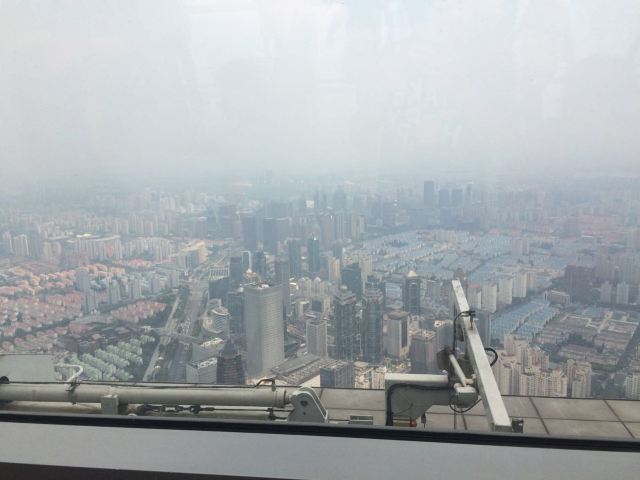 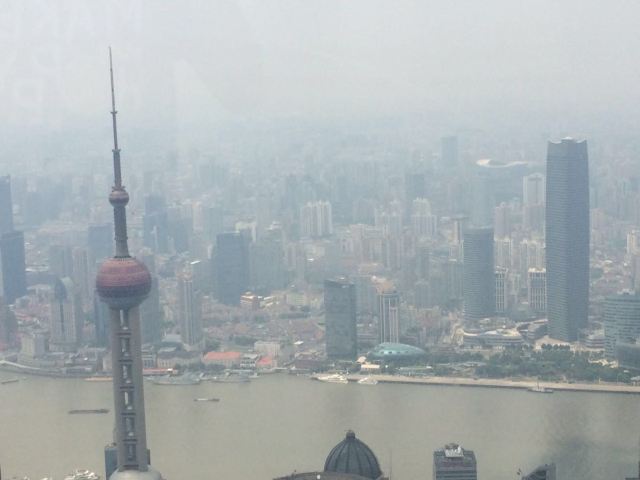 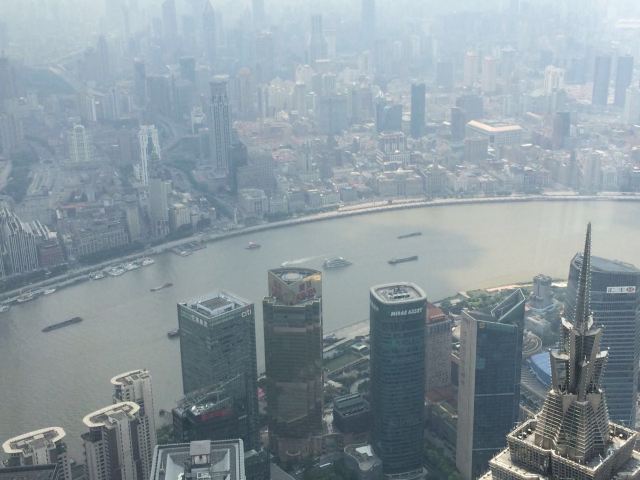 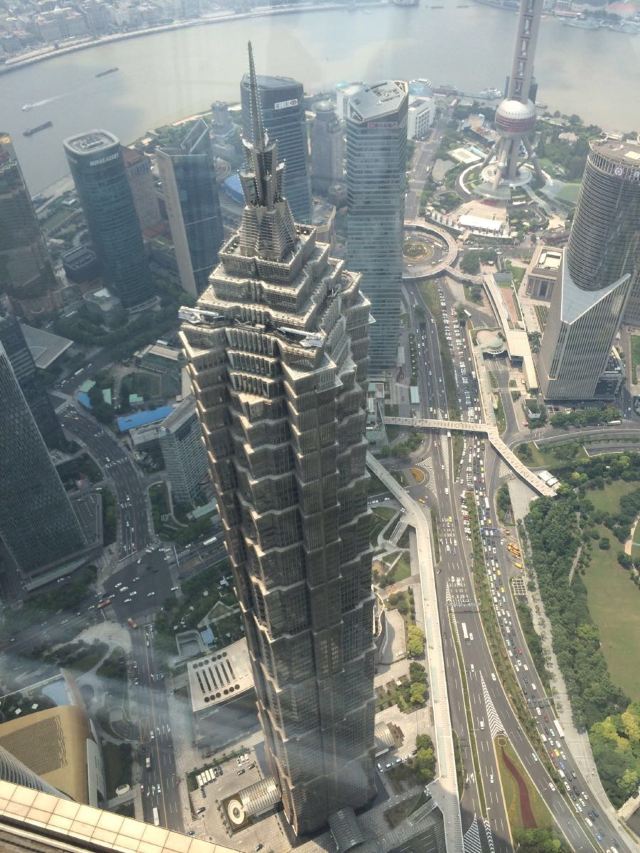 远行-遇见你
远行-遇见你
5/5
작성일: 2017년 5월 27일
80
5/5
The Shanghai world financial center is taller than the Jinmao Tower. It is queued up to enter the building. There is a high-speed elevator up to the ninety-four floor. Then you can take the stairs to the one hundred floor platform. There is a box like mouth on the top of the building. You can see the most prosperous and gorgeous nightscape in Shanghai on the platform. The Oriental Pearl Tower and the new the Bund have a panoramic view. Nightscape!
已远的胖多拉
已远的胖多拉
5/5
작성일: 2018년 1월 15일
60
5/5
Originally wanted to go to the top of the Shanghai center, but at least one day in advance booking, had to go to the financial center. When taking the elevator, the staff said that 66 seconds to 94 floors, but not 30 seconds to feel, speed ah. The night scenery is so beautiful! The once tallest Jinmao Tower is now under my feet. What a wonderful feeling it was to look up at the Bund and look down on it tonight! ____________
Xuhua1283
Xuhua1283
5/5
작성일: 2018년 8월 5일
15
5/5
Shanghai Global Financial Center is located at No. 100 Pudong Avenue, Lujiazui, Shanghai. Exit 6 of Metro Line 2. Turn right and walk about 500 meters to the Global Financial Center. You can buy tickets in the lobby on the first floor (Ctrip online ticket exchange is more favorable). Take the high-speed elevator directly to the 97F sightseeing flyover (439 meters high) like a floating overpass, walking on the overpass like a stroll in the sky, open glass ceiling design allows you to look up to the sky, while breathing fresh air, blue sky and white clouds seem to be within reach, where people and nature melt into one. The 100-storey Tourist Sky Pavilion is 472 meters high and 55 meters long. It is the highest tourist facility in the world at present. It has three transparent glass floors. The high view is unique. The transparent glass under the feet shows the moving vehicles. The two sides of the transparent glass windows clearly overlook the beautiful scenery of both sides of the Pujiang River.
sonicx
sonicx
5/5
작성일: 2018년 11월 30일
10
5/5
These days, it happens to be the Skyscraper Goldfish Art Exhibition. After thinking for a long time, I finally went to the Skyscraper Goldfish Art Exhibition today. Perhaps because of working days, there are fewer visitors than I expected. I remember that the last time I visited such a large goldfish exhibition was at the Goldfish Hall in Hong Kong Ocean Park eight years ago, but there were some traditional goldfish species, such as lion's head, Hydrangea and so on. Many of the species were first seen in this exhibition. Just before the exhibition hall was attracted by black and white dragon eyes. About twenty species of goldfish were roughly counted. The whole exhibition is not only a combination of fish and light, but also a combination of Japanese style. It's not good to be able to take pictures, otherwise there will be no space for people to appreciate. Too many beautiful women are busy taking pictures and making friends there, but they have little interest in fish.
더 보기