Catedral de Sevillay is a famous religious attraction in Sevilla, the capital city of Andalusia in southern Spain. Seville is located on the left bank of the Guadalciville River, 12 kilometers from the estuary. It is an inland river port and can be used by ships at high tide. From 711 AD to 1248 AD, the capital of the Gothic and Moorish kingdoms was built successively. Tourism has developed due to scenic spots and transportation conditions. It is one of the five great churches in the world, second only to St. Peter's Cathedral of the Vatican and Milan Cathedral of Italy, ranking third in the world. The cathedral was built in the early 15th century and rebuilt on the site of the original Islamic monastery. 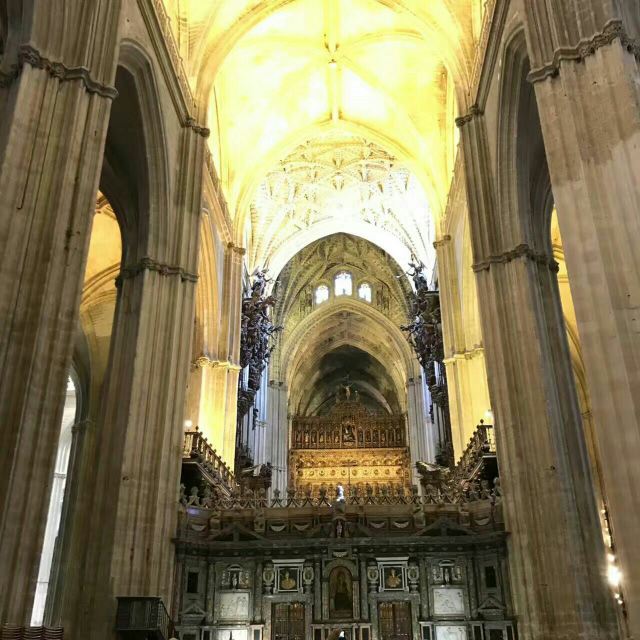 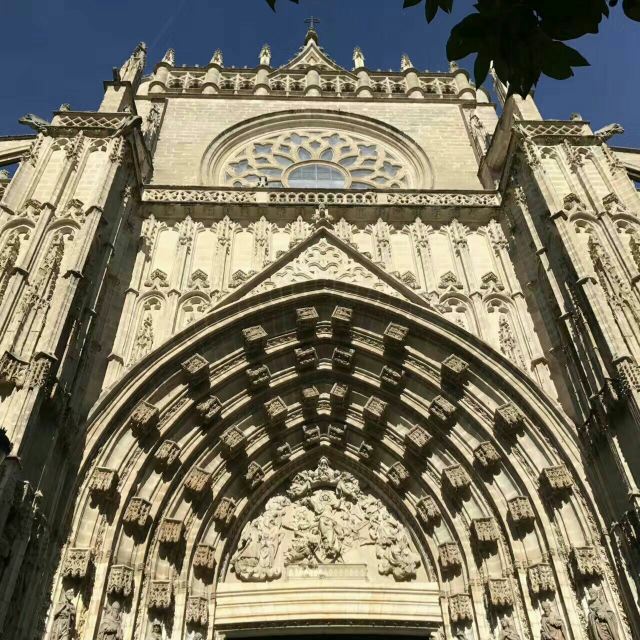 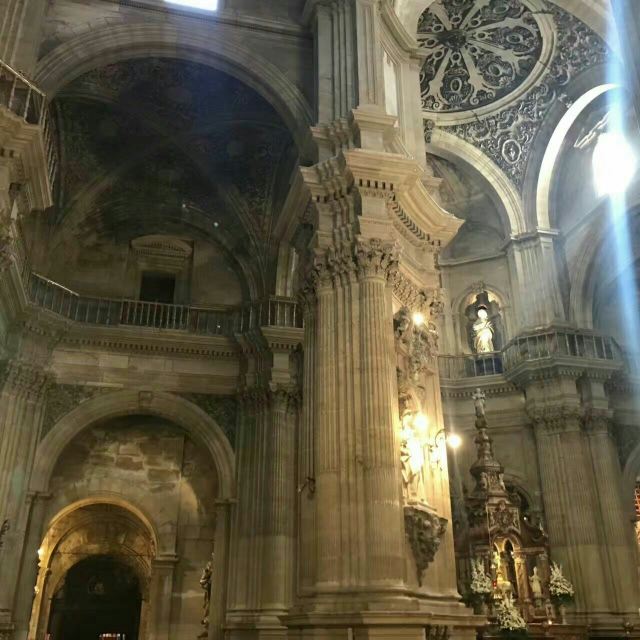 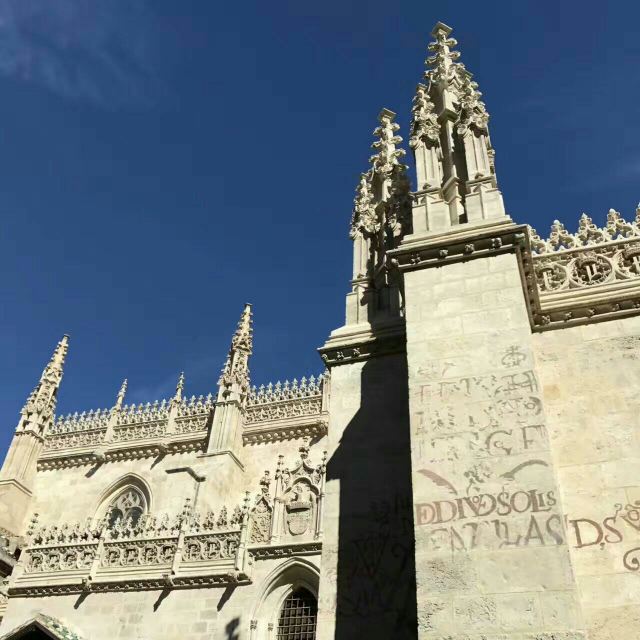 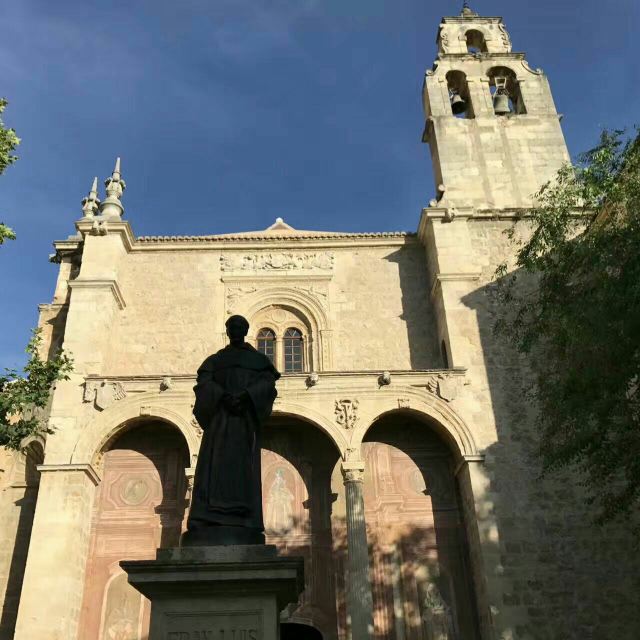 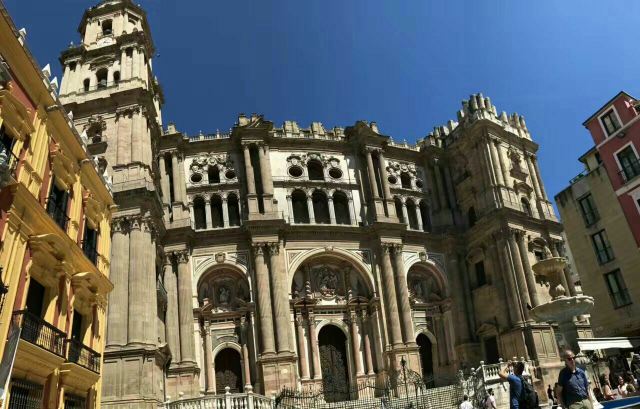 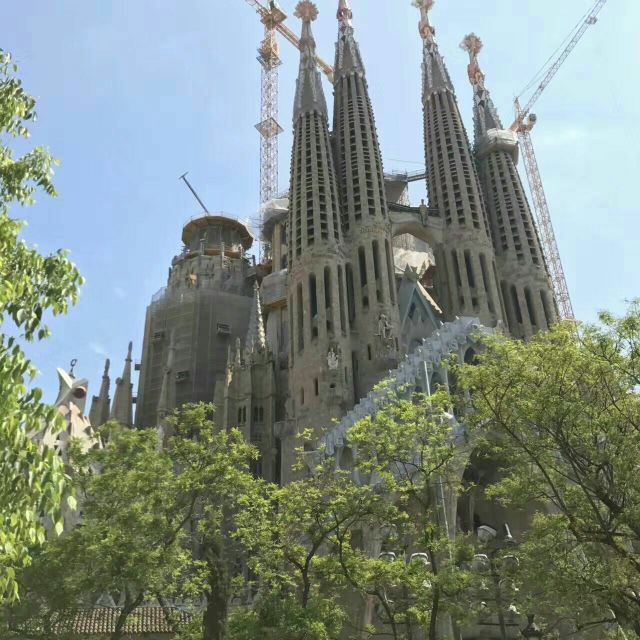 139***22
139***22
5/5
작성일: 2017년 9월 3일
2
5/5
Cathedral de Seville is a famous religious attraction in Seville, the capital city of Andalusia in southern Spain. It ranks third in Europe after St. Peter's Cathedral in Rome and Milan Cathedral in Italy. In 1987, it was declared World Cultural Heritage by UNESCO. Seville Cathedral was originally located in the Great Mosque of Seville. In the 15th century, the mosque was demolished and the Seville Cathedral was built on the original site. Giralda, a 98-metre-high mosque minaret, was converted into a church bell tower in the 16th century, so on the facade of the tower, you can see not only the Arab-style grid decoration and horseshoe windows, but also the Renaissance-style bell tower. The sculpture on the top of the tower is called El Giraldillo, which stands for belief. Seville Cathedral is composed of five Gothic halls, which are connected by crossroads. The walls with many pointed pillars on the top of the walls surround the spires on the roof. The main entrance of the cathedral is facing the King's Saint Lady Square. There are five main halls (36 meters high) whose main body is a rectangular building 116 meters long and 76 meters wide. The highest cross is 40 meters high. There are three gates in the church: the main gate is the prince's gate, and the rest are the baptism gate and the Asuncion gate. Columbus's coffin was transported from Cuba to Spain in 1898 and buried in the church's Columbus tomb. Visiting the cathedral is free, climbing towers and visiting Columbus's tomb are free. It takes about half a day to visit the whole cathedral.
wjmin55
wjmin55
5/5
작성일: 2016년 10월 25일
8
5/5
Seville Cathedral is Seville's most famous scenic spot, with 98 m tall towers built during the Moorish rule, is the best place to enjoy the panoramic view of the city. It is one of the three cathedrals in the world, as well as St. Peter's Cathedral of the Vatican and St. Paul's Cathedral of London. The church was originally a large mosque, but later changed to a Gothic Catholic church. The relief sculptures on the main altar in the church depicted 36 scenes of Jesus'life. The decoration was very gorgeous and worth visiting.
h01340
h01340
5/5
작성일: 2016년 12월 7일
7
5/5
I've been to the Vatican Cathedral and Milan Cathedral, and I thought it would be the same with Sevilla Cathedral. Facts have proved that I'm wrong that Seville Cathedral has its own unique style to appreciate. Here I don't add much about what I think Seville is the most worthy of visiting. I can book tickets online, save the trouble of queuing, and use printed tickets to enter directly. Go ahead, don't queue up. Show the managers the e-tickets and they'll tell you how to get in... The queues you see are queuing to buy tickets. Don't waste time. The tall tower in the cathedral is worth visiting. Don't be frightened by the height. It won't take long for the ramp walkway to reach the top of the tower.
篱斋堂主
篱斋堂主
5/5
작성일: 2017년 8월 17일
4
5/5
Seville Cathedral is the most famous building in Seville. It is as famous as St. Peter's Cathedral in Vatican and St. Paul's Cathedral in London. The site of the church was originally a Grand Mosque in Seville, which was transformed into a Gothic Catholic church. It took a century to complete and was magnificent. Columbus's coffin and his memorial statue are also kept in Seville Cathedral. They are carried by statues of four kings, Castilla, Leon, Navarra and Aragon. Gilarda Tower is also one of the highlights of Sevilla Cathedral. It is a mosque tower built when the Moors ruled. It is 98 meters high and can be seen from the top of the tower along a slightly steep staircase.
더 보기