Longji Ping'an Zhuang Village "Seven Stars with the Moon" scenic spots spread a beautiful love story. It is said that hundreds of years ago, a young man named Ah Xing fell in love with a Yao sister named Ah Yue. At that time, there was a very traditional concept of national marriage in the villages. Young men and women of the Zhuang and Yao nationalities could not marry. If they married, it would be a good example of the village rules, and they would be punished by the ethnic group. In order to avoid the eyes of the two peoples, they came to the cloudy mountains all the year round to live in seclusion. They started farming in the mountains, and along the bottom of the mountains, they used bamboo barrels as a horizontal ruler to open up a layer of terraces around the top of the mountain. Asing and Ayue were dependent on each other as companions, and soon they had three men and three daughters. The family lived a sweet life like honey. 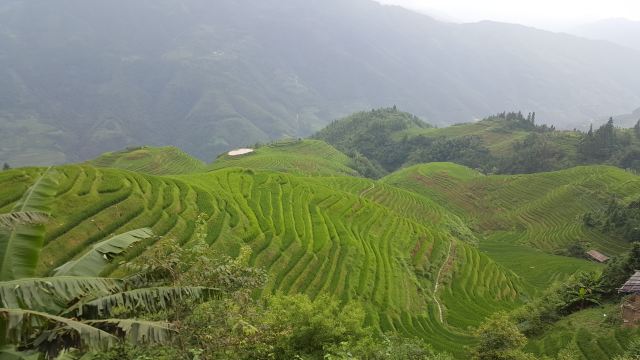 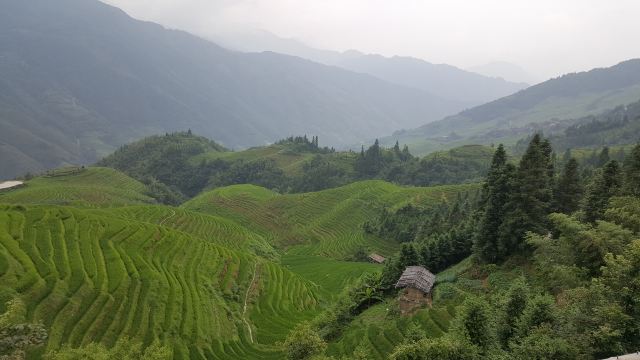 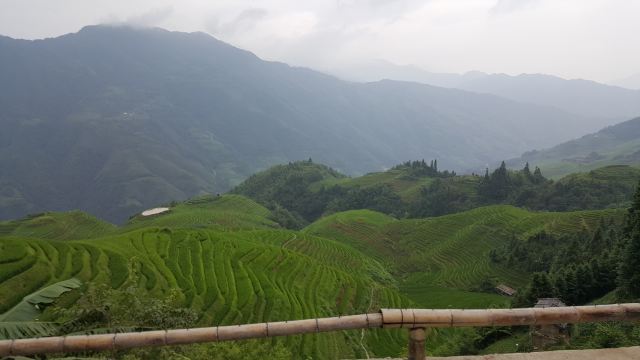 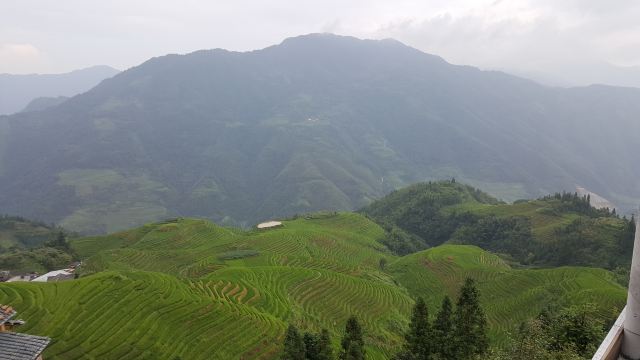 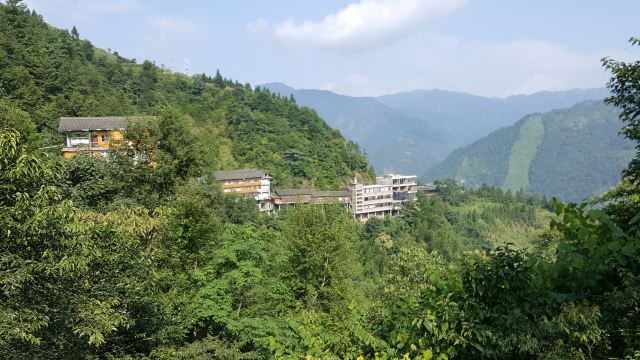 颉子
颉子
5/5
작성일: 2017년 8월 9일
13
5/5
Longji Terrace Jinkeng scenery is very beautiful, the No. 1 viewing platform is suitable for taking morning and sunset. Personally, I think the photos taken from No. 2 viewing platform are more beautiful. In a word, you may feel tired climbing the mountain step by step, but the beautiful scenery can dilute your tiredness, relax your mood and open your mind. You will find that the scenery you see is more beautiful than what I took.
当地向导赵师傅
当地向导赵师傅
5/5
작성일: 2016년 3월 25일
8
5/5
Ping'an Zhuang Village is located in the southwest direction of Guilin City, about 90 kilometers away from the city. The highest elevation is 880 meters and the lowest elevation is 380 meters. The main living inhabitants are Bei Zhuang people. There are 15862 terraced fields of different sizes. The largest one is only 0.62 mu. The smallest one can only plant three seedlings. There are three fields leaped by frogs and a bed of ricot clothes covering the fields. Including seven stars, the season of releasing water is accompanied by the paddy field on the top of the mountain. Looking from a distance, it is like seven stars accompanied by a bright moon, forming a beautiful picture. Different weather, different seasons, have different scenery, which makes people linger and forget!
无疆行
无疆行
5/5
작성일: 2017년 1월 13일
7
5/5
The peaceful terraced fields of Longji Terrace can see the beautiful scenery of seven stars accompanying the moon on the top of the mountain. Because I did not follow the group, I did not have the guide's commentary, nor did I understand where the seven stars and the accompanying moon were. It was just a lively sight, but the scenery in Ping'an Terraces was really beautiful. It was very relaxing to watch the terraces overlapping.
M54***61
M54***61
5/5
작성일: 2017년 9월 23일
2
5/5
A night in advance is the best place to see the sunrise. If the weather is good, get up early and see the Big Dipper in the sky. When you see the sunrise, the whole person's spirit changes, you can slowly downhill, see the beautiful terrace, very leisurely.
더 보기