Licha Square is located in the center of Manila, Philippines. There is a light rail station on the east, an ancient Chinese city crossing the river on the north, an ocean park on the west, and a number of schools and cultural and art venues of Philippine government agencies on the south. The northwest corner of the square was the martyrdom of Richard, the father of Philippine independence, 100 years ago. The largest national flag of the Philippines was on the west side of the square, guarded by soldiers and dyed red by the sunset. There is a music fountain in the middle of the square. At night, the fountain dances with music and lights, which is spectacular. There are "China Park" on the north side of the square, a "World is Public" plaque at the gate, and a small "China Park" with Chinese-style garden buildings and zoos. 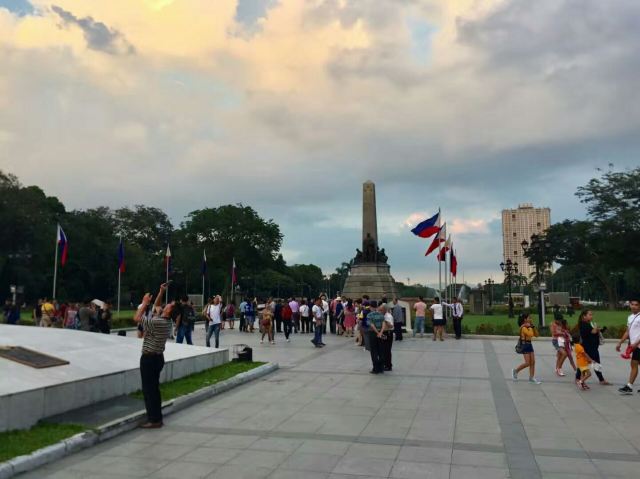 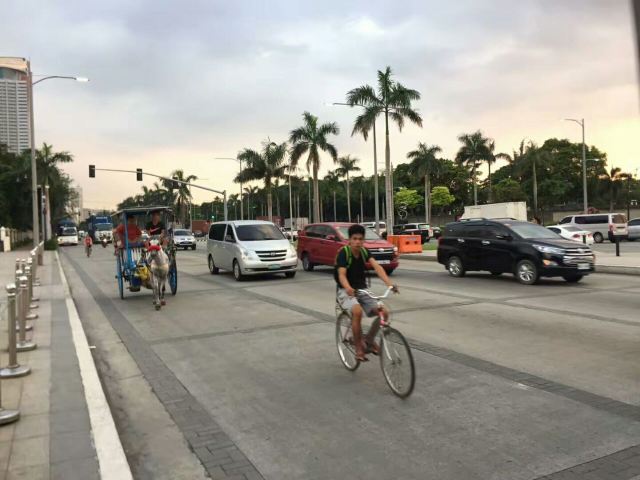 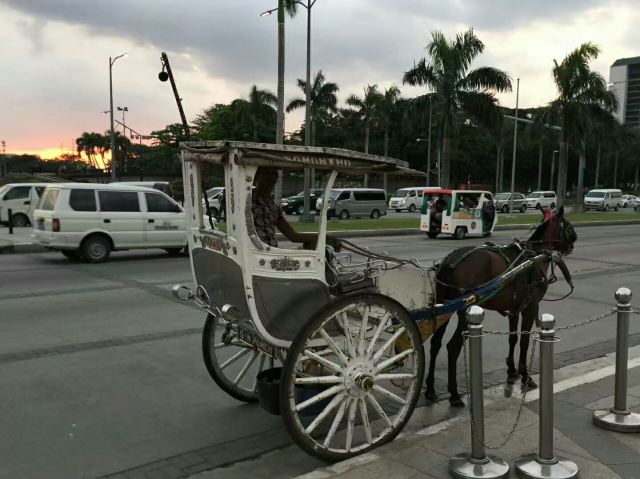 蔡芷涵
蔡芷涵
5/5
작성일: 2016년 10월 16일
6
5/5
The park is large in scale, beautiful in scenery, shaded by green trees and fragrant. In the evening, the golden sea reflected the coconut shadows on the shore, just like a picture full of poetry and painting. There are also three large gardens in Lisa Park, which specialize in planting Chinese, Italian and Japanese flowers. The park's unique rockery, beautiful fountains and waterfalls, together with almost everyday open-air music, will make Licha Park more interesting. The Park was built to commemorate the Philippine national hero Lisha. Jose Richa was born in 1861. He studied medicine in his early years and then fought against Spanish colonial rule. He was killed by the colonial rulers in 1896 at the age of 35. A bronze statue of the patriotic hero stands in the park. On the left is the statue of Li Cha's mother feeding him, on the right is the statue of his father teaching him to read, and behind is the music booth.
爱好和平
爱好和平
5/5
작성일: 2017년 1월 15일
5
5/5
Licha Park is located near the UNstation of Metro. Next to Metro City, the park is very big and shady. There are some statues. I found this park on the way to Metro City. I swam around it. I found the Philippine Museum of History and the Philippine Museum of Human Beings on both sides. I took some pictures. Then I went to the Philippine Museum of Human Beings. Then I went to Metro City and came back. You can see many Japanese flags and statues of Philippine leaders from afar, but the mobile phone didn't shine without electricity. I think it's better to visit the park and the Museum of Human Beings than to visit the city.
阿鲁沙阿波罗
阿鲁沙阿波罗
5/5
작성일: 2016년 3월 7일
0
5/5
Green lawn, beautiful environment and beautiful scenery.
petbird
petbird
5/5
작성일: 2018년 3월 21일
2
5/5
Licha Park is in the urban area, this park is mainly to commemorate the person of Licha, the park is shaded with green grass, and some children play merry-go-round, but the facilities are very old! But there are fewer people in the park and the air is fresher than outside.
더 보기