The magnificent building of the Seville Palace was once the Islamic Palace of Seville, and later became the Palace of the Christian King because of the Land Renaissance Movement. Later, the Kings of successive dynasties renovated and reconstructed the Palace, which had both reconstruction and reservation parts, and finally became a strange palace mixed with various elements. Royal Palace Garden is also very beautiful, trees and pavilions, sculptures and flowers organic integration, even peacocks are scattered in the garden, I am very lucky to meet peacocks friendly, it is the sound of plastic bags attracted it, some people in the strategy mentioned this trick, I tried really successful, surprising! 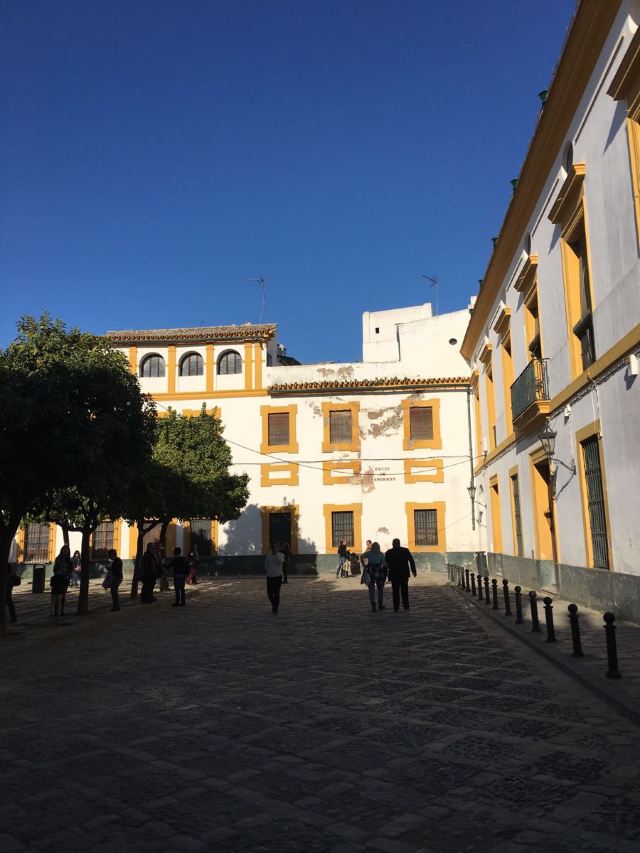 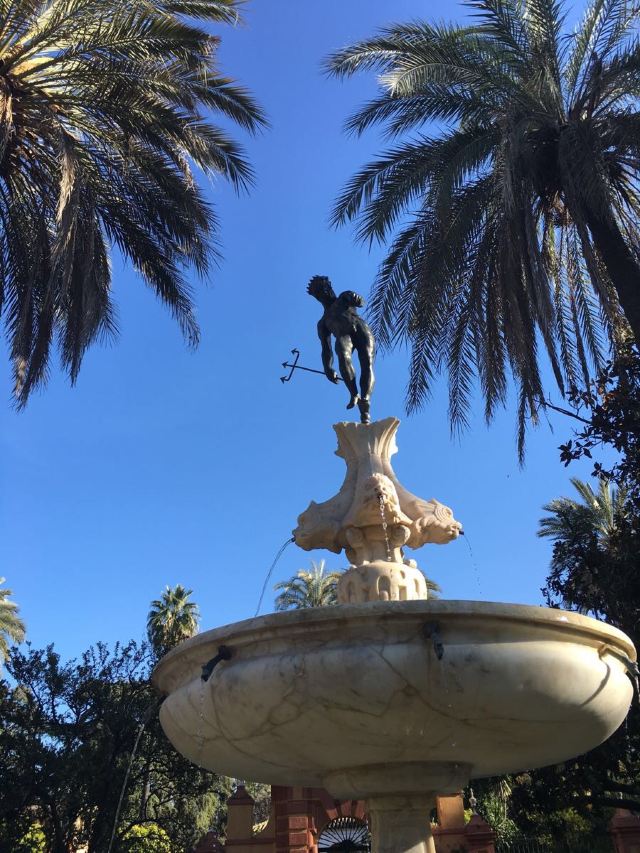 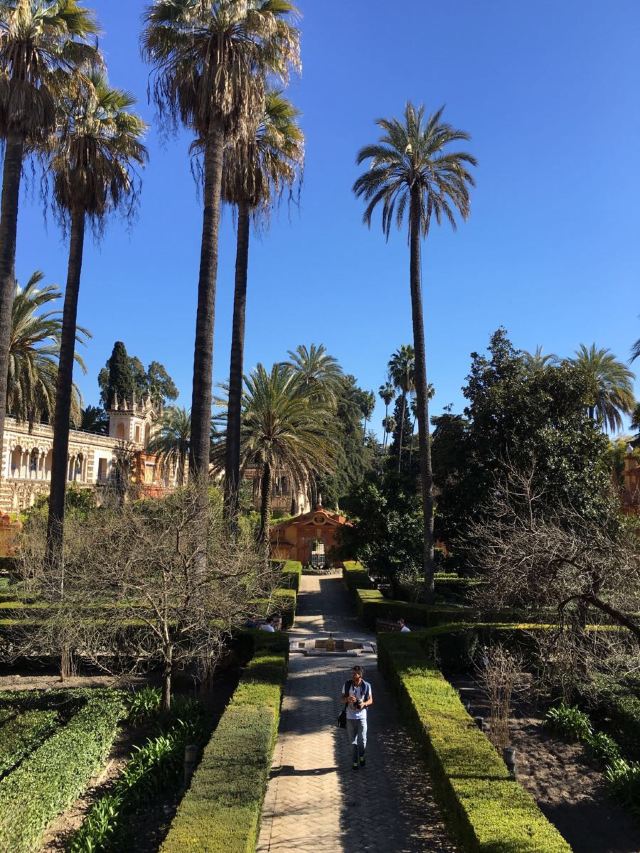 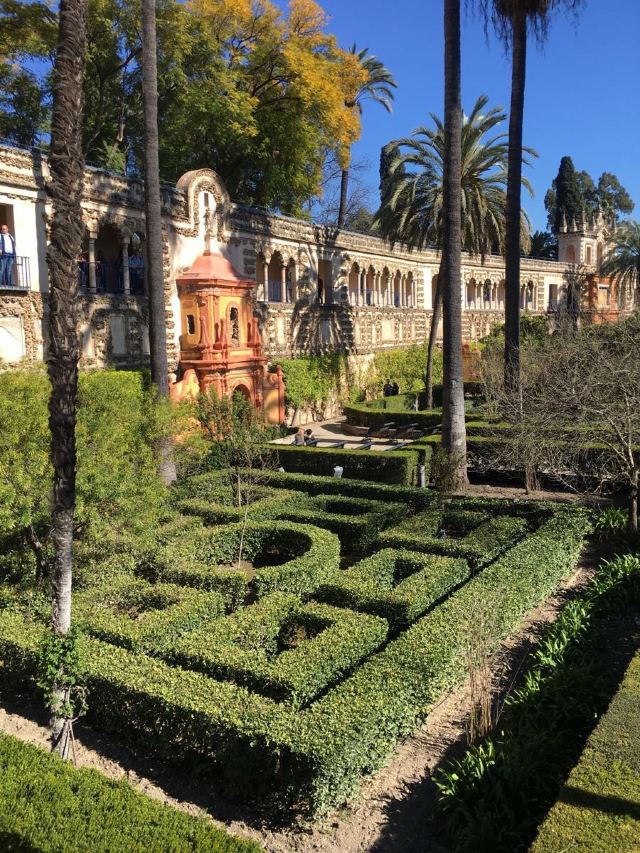 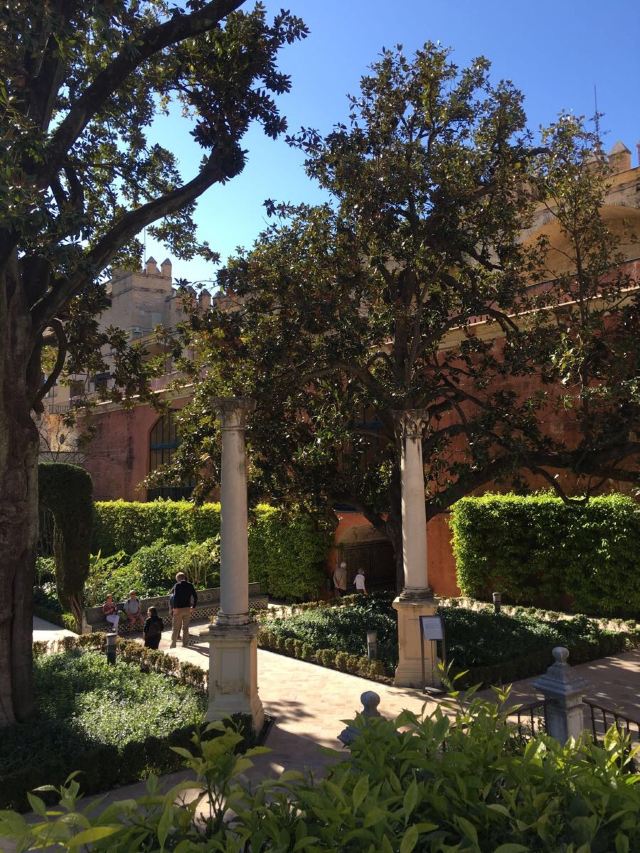 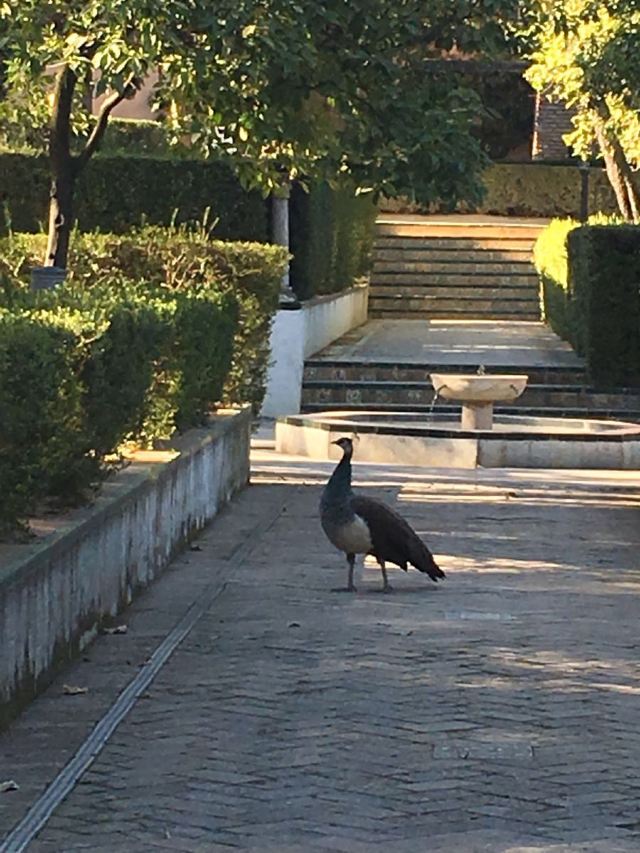 E26***17
E26***17
5/5
작성일: 2017년 5월 13일
20
5/5
Seville is a city that people love at a glance. Like architecture, here are the world's largest Gothic churches and Mudhal-style palaces; like history, here is the beginning of Columbus sailing to the sea to discover the New World; like literature, Byron's "Don Juan", Merrimey's "Carmen" happened here; like music, Mozart's "Fegaro's wedding" Roccini's "Seville barber" is handed down. What's more, there's also the best Flamenco, and there are endless streets.
横竖是二温小迪
横竖是二温小迪
5/5
작성일: 2017년 1월 9일
10
5/5
Although the Palace of Seville has always been compared with the Palace of Alhambra, of course, it is better than the Palace of Alhambra, but this palace is not actually the residence of Moorish dignitaries, but the palace of a Christian king. It is said that the jewels on the Queen's crown came from here. Here the cruel Christian king killed the emissary of a foreign country and offered the jewel to Edward. There is no need to buy tickets in advance. Now the queue is fast. We queued half an hour before the opening of the door. At that time, there was a long queue at the door. After opening the door and selling tickets, the queue advanced quickly. In the morning, the light is not good, there are many people, although all kinds of unsatisfactory, but still feel that the Grand Palace is very beautiful. Pollen allergic, suggest not to come here, the garden is filled with a strong smell of jasmine flowers. If you want fewer people, take a few pictures, you can only buy tickets online, queue up one hour in advance, rush into the core area as soon as the palace opens, take a few pictures, so that you can win 5 to 10 minutes. After that, I want to take some pictures of nobody in the palace. That's an idiot's dream. There are not many people in the garden.
加菲猫最爱意大利面
加菲猫最爱意大利面
5/5
작성일: 2017년 4월 12일
6
5/5
More than 500 years of history is very worthwhile, we must see the scenic spots. Every corner is beautiful and has both the history of Islam and the Catholic Palace, as well as Gothic elements and Islamic clay architectural style. Europe's oldest Royal palace, the world cultural heritage, can not be missed ah! The couple must have more group photo and the entrance is not obvious. In fact, the church is next to the navigation. In Seville, it does not give us much power. We just go around the royal palace. It is recommended to book tickets in advance and print out the order with you, so that you don't have to queue up and scan the code directly. It's very easy, after all, the sun is shining.
h01340
h01340
5/5
작성일: 2016년 12월 6일
8
5/5
If you don't book tickets in advance, you can choose lunch time to enter and stagger the peak. If you like to take pictures, the palace will probably use you for about 2 hours. If you just walk around, then more than one hour will be enough for the entrance of the palace to have a Chinese tour guide. For rent, 5 euros once, 2 people one is enough, because we can listen to the inconvenience of buying and drinking in the palace together. It is suggested to bring the orange (orange) and lemon trees full of PS Palace gardens. They look fresh, but just look, don't start.
더 보기