Eleven Qinghefang, ten Zhang soft red, tourists such as crucian carp. Hu Qingyutang is still in the clinic. The ancient streets beside the walls of the Song Dynasty are not only under the observation of three meters, but also as old as the old. The waterway between the two sides reminds us of the origin of the winding water in Chang'an in the flourishing Tang Dynasty. The details of the seven ancient capitals, the superposition of Jinli, Tianzifang, Wide and Narrow Lane, Hubu Lane and Xinhua Lin, have achieved each other from ancient to modern times, time and space interlaced, Han clothes and net reddish faces appear each other, and Bianjing and Lin'an make each other glorious. Found Longquan world's first sword shop, tens of thousands of swords to 85 pieces of zodiac daggers to see enough, decisively, eventually able to drunk light to see the Sword men with Wu hook . Never know only the West Lake, and was finally forced to see the sea, see the sea of people to this place! ___________ Surprise, surprise! 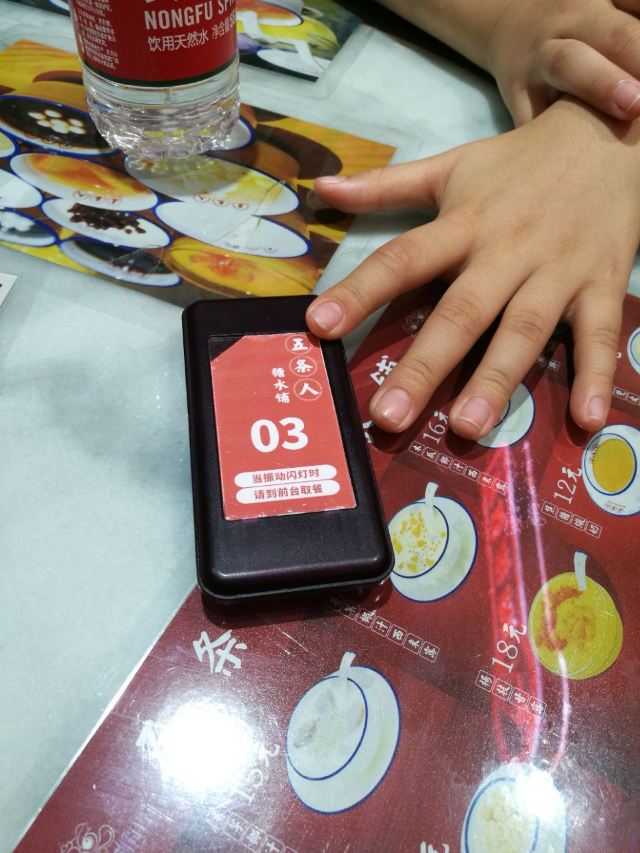 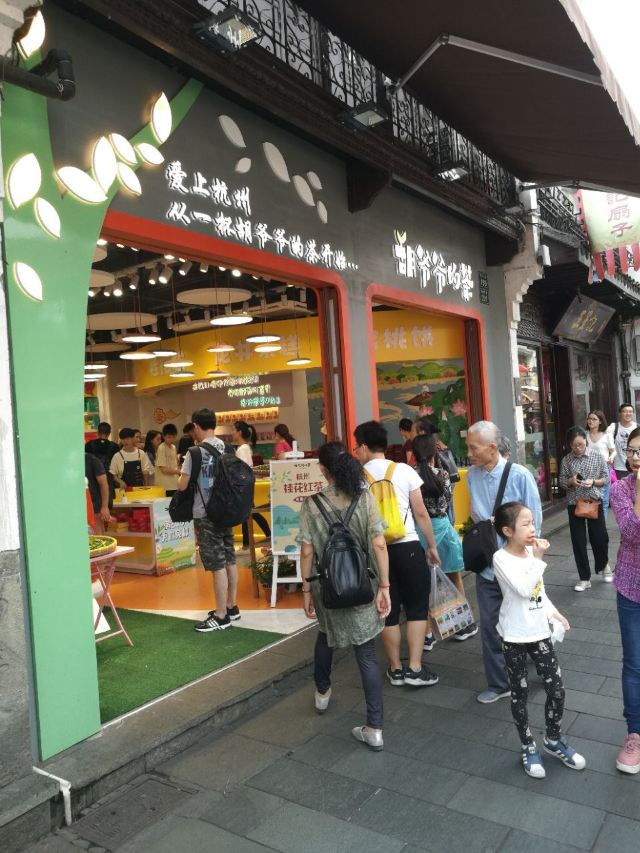 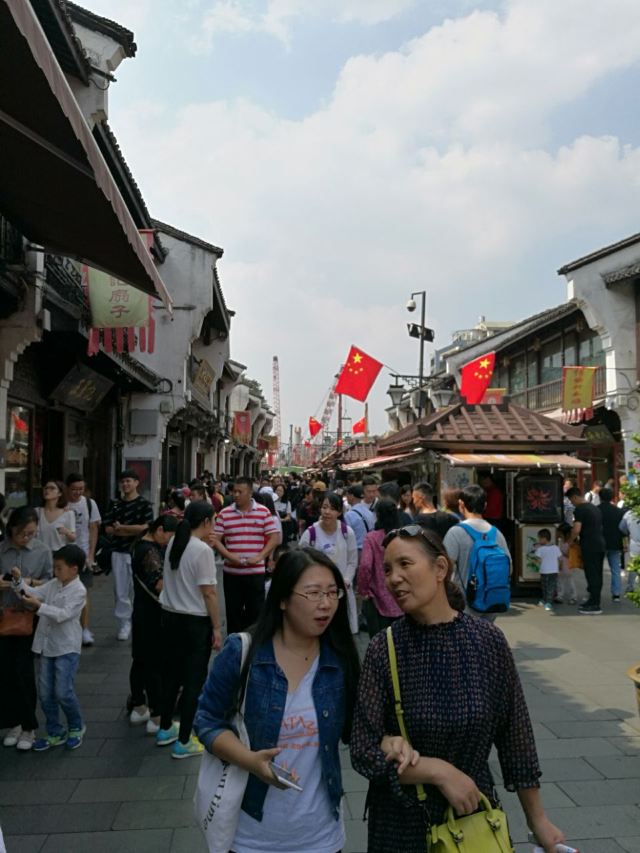 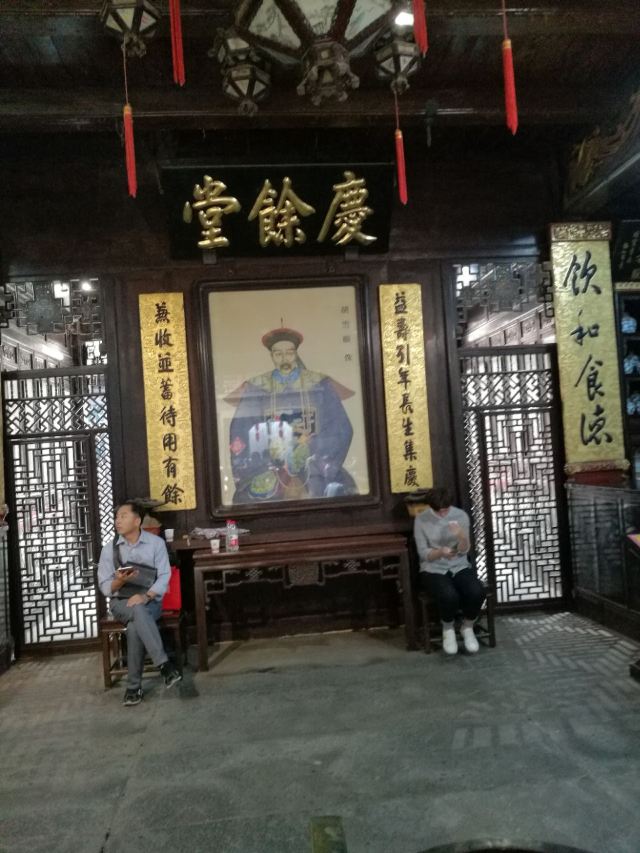 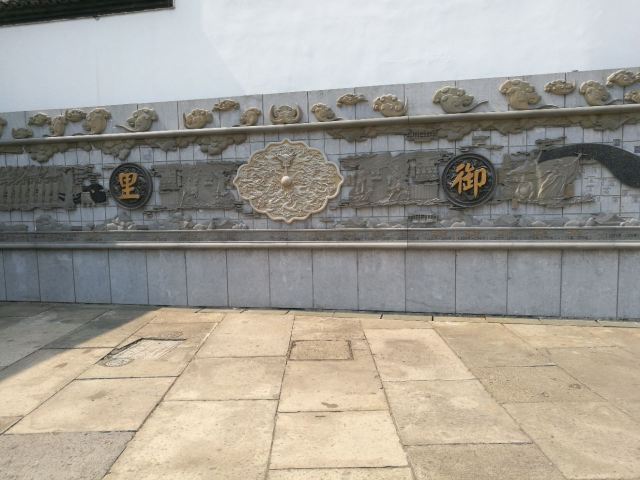 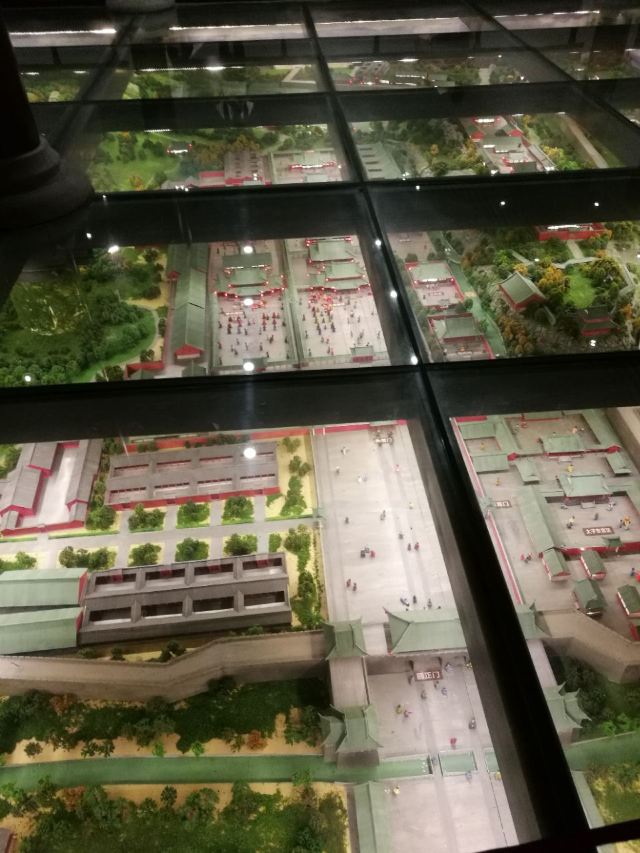 M40***38
M40***38
5/5
작성일: 2017년 7월 2일
39
5/5
Southern Song Dynasty Royal Street and Qinghefang Street have a strong Republican flavor. The exquisite foreign buildings can make people feel their rough and vulgar. They stand in the river of history, calm and heavy. Looking at them, you can see the ups and downs of that era, but you can not really understand them. At last, I saw a scene in the documentary that our teacher from Malaysia showed us, and I lamented that time could not be returned. Hundred-year-old brands are always hidden in every corner of the street, Huichuntang drugstore's exterior walls are mottled, emitting a strong fragrance of medicine, unconsciously want to sink down; Zhang Xiaoquan's scissors shop is cold and cool, and the silver iron light complements each other; Longquan swords are hidden in or simple or dazzling sheaths, the shop's innermost wall hangs a plaque, which seems to be "the first sword in the world" All kinds of old silk villages ended in gloom, with their gates locked, leaving only a stone tablet in front of them, describing the brilliance of that year. Museums of all kinds nest safely in their own borders, and people come and go, but they just stare silently and silently. The exhibits inside also seem to have been neglected for hundreds of years, invisibly covered with a layer of ash. In the middle of the street are countless craftsmen and crafts, micro-carvings, egg carvings, sugar paintings, glass blowing, masks and so on. Sugar paintings were surrounded by people, but the fragrance of the painting came out of the wall and into my nose. Both streets are snack streets, especially Qinghefang Street. The intersection of two streets is the most attractive. Looked at a lot of delicacies, mung bean cake, Longxu crisp, Hangzhou old yogurt, blood glutinous rice cake. Unfortunately, the money bag is flat, the stomach is still full, can not enjoy. Sometimes hot sun, sometimes heavy rain, two ancient streets in the cloudy and sunny uncertain time, watching the crowds, while silent, while sinking.
独立小桥
独立小桥
5/5
작성일: 2016년 12월 14일
40
5/5
If you like history, it's worth visiting. In the Southern Song Dynasty, Royal Street and Qinghefang Street were crossed, and some of the surrounding alleys were also very historical. For example, Dajingxiang has a shop in 1980 and the first well in Hangzhou. Royal Street in Southern Song Dynasty was built because the Emperor's Temple was nearby. In the North section, there is a site introduction. The Royal Street is at the bottom, which covers the streets of Yuan Dynasty, Ming and Qing Dynasties and the roads of the Republic of China in turn. There are many shops along the river on the side of Royal Street, but most of them are fast hotels in the north, which lose their accessibility. Friends who have no special needs for accommodation can choose here. Qinghefang Street, all kinds of snack shops, Hu Xueyan's Hu Qingyutang pharmacy is here, and still open. Some old-fashioned pavement is still in existence. The south end is the rebuilt drum tower. The western part is Wu Shan, the peak of Town God's Temple, at night is a brilliant landscape. The Hangzhou Museum at the foot of the mountain can also be visited free of charge. It is closed only on Monday and usually closes at 4:30.
白玉制造
白玉制造
5/5
작성일: 2017년 2월 6일
49
5/5
Yushun struggles on the road: Qinghefang has been a prosperous area in Hangzhou since ancient times. To the east of the New Palace Bridge in Hefang Street is the site of the Song Emperor's dormitory - Deshou Palace in the Southern Song Dynasty. In the Southern Song Dynasty, Zhang Jun's residence, which was named King of Qinghe County, was called Taiping Lane of Royal Street at that time, so this area was named Qinghe Fang. In the Southern Song Dynasty, there were numerous shops and tea shops in Qinghefang, which was the political and cultural center of Hangzhou and the gathering place of businessmen.
_CF***02
_CF***02
5/5
작성일: 2016년 10월 20일
55
5/5
The West Lake freely travels and bumps into this place by mistake. It happens to be a light rain at night. It has the feeling of a small town in the south of the Yangtze River. It passes through quiet pavilions and alleys. It's a bright spot. It's such a famous scenic spot. It's a busy snack street with silk and satin. It's an Antique bar across the street. She's more beloved to accompany her. I remember that "warm wind makes tourists drunk. Make Hangzhou a Bianzhou" and stay at a standstill for a long time. It's a worthwhile journey to Hangzhou
더 보기