Fangte Fantasy Kingdom of Qingdao is located in Landongnan Road, Hongdao Street, Qingdao High-tech Zone, Qingdao City, Shandong Province. It is a high-tech cultural amusement project at the core of the industrial base of Huaqiang Fangte (Qingdao) Culture and Technology Co., Ltd. There are more than 10 thematic project areas, including more than 200 thematic projects, recreational projects, leisure and landscape projects, supporting services and so on. Qingdao Fangte Fantasy Kingdom, invested by Shenzhen Huaqiang Group, is a large-scale high-tech theme park of the fourth generation. The greatest feature of Fante's dream kingdom is that it uses modern high-tech means to deduce the ancient Chinese culture, and creates a dream feeling through high-tech interactive experience. Fante Fantasy Kingdom is elaborately built with world-class concepts and technologies, comparable to the most advanced theme park in the West, and is known as the "Oriental Fantasy Paradise". 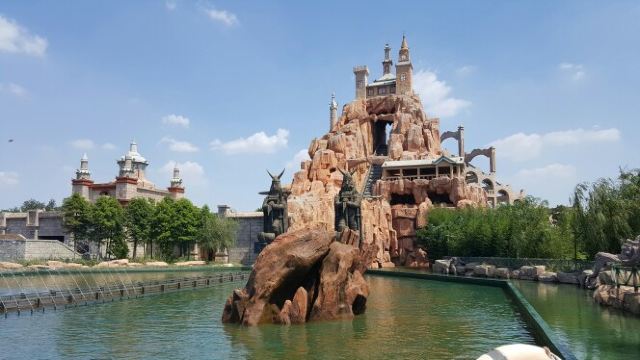 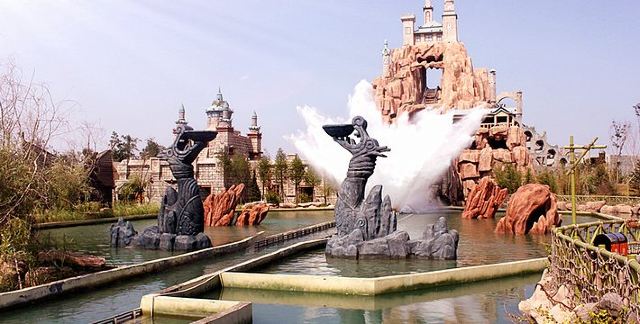 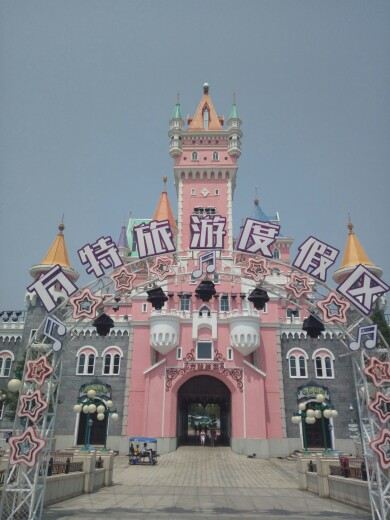 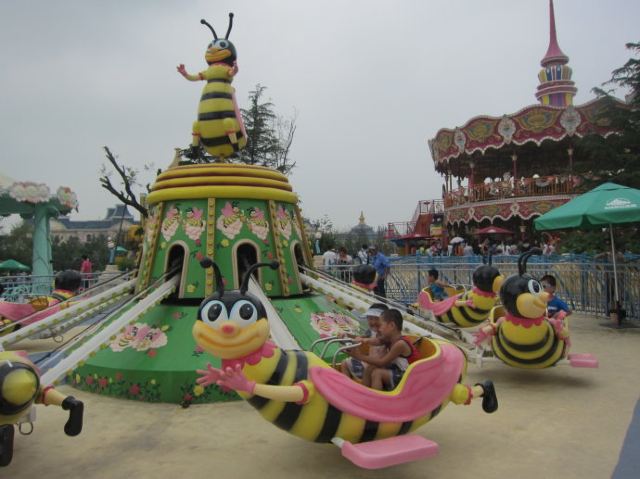 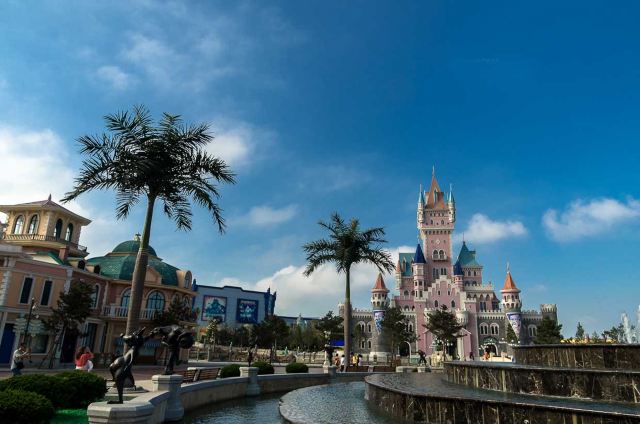 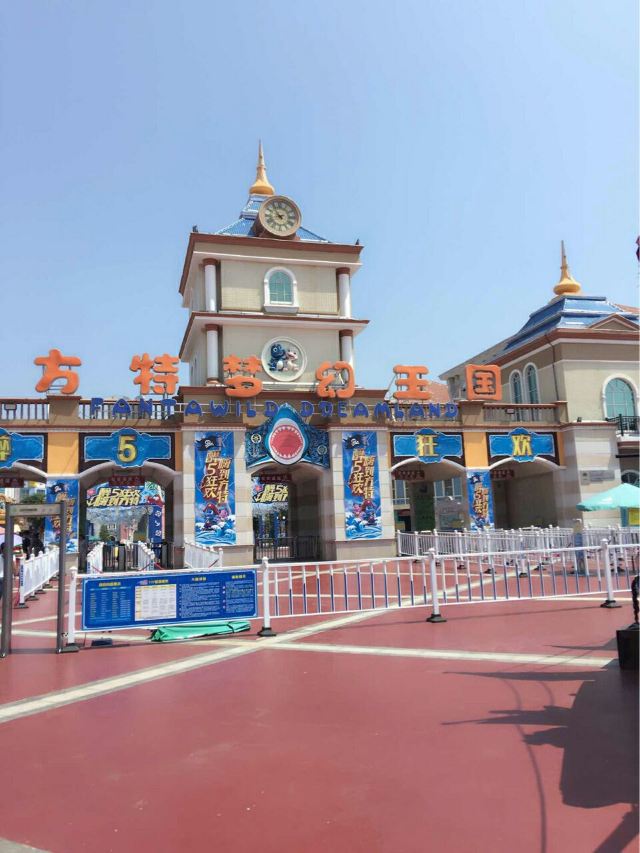 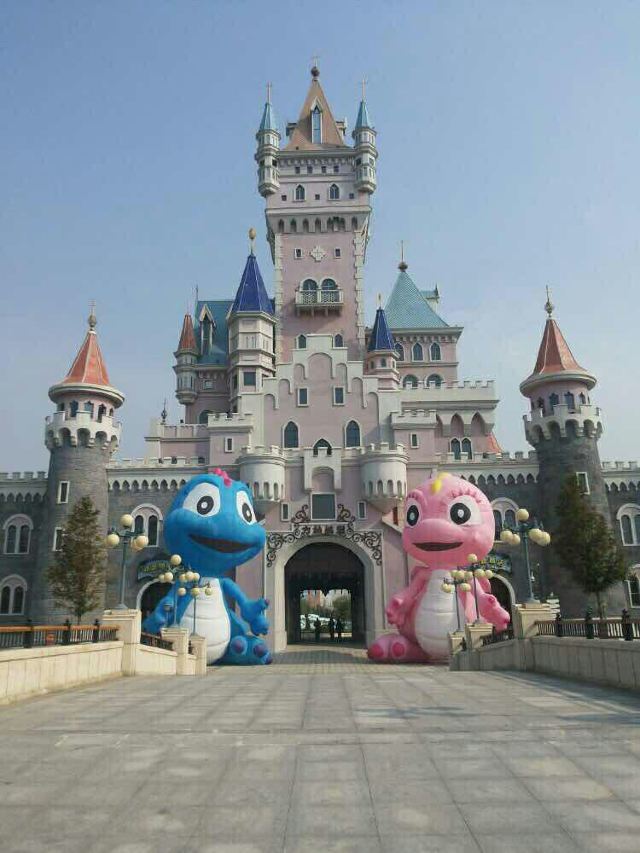 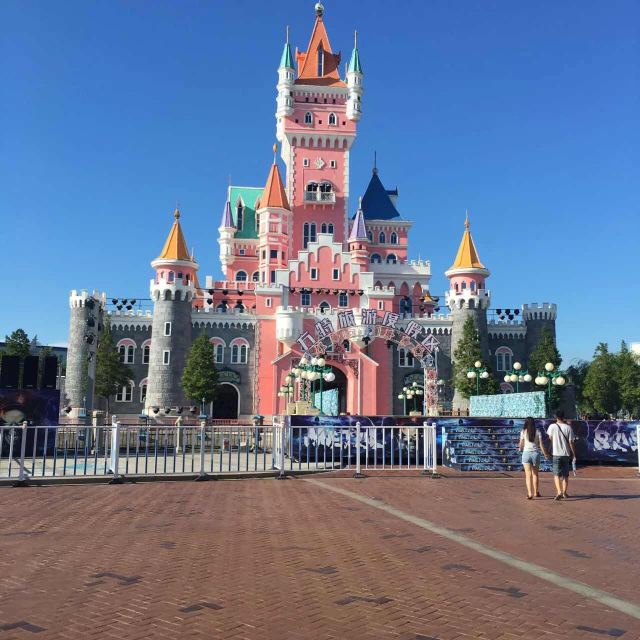 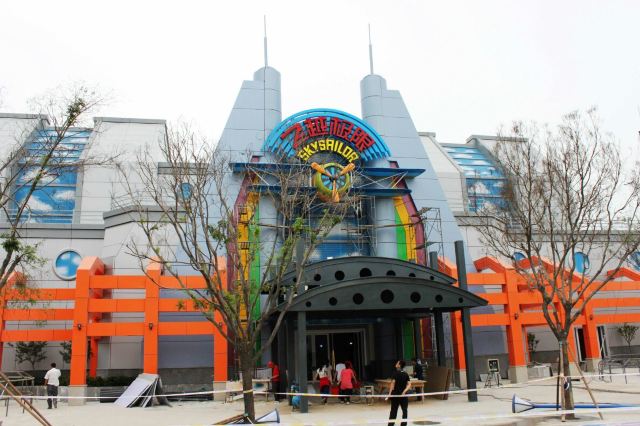 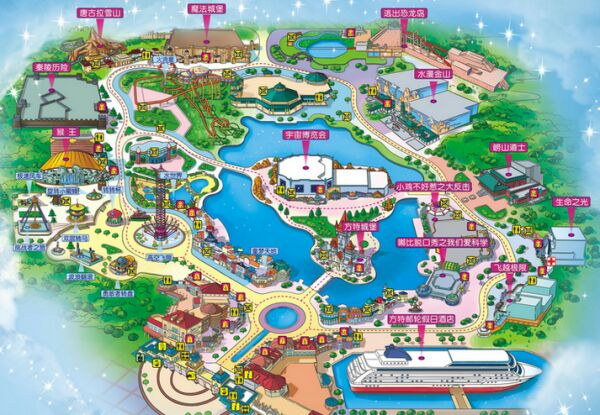 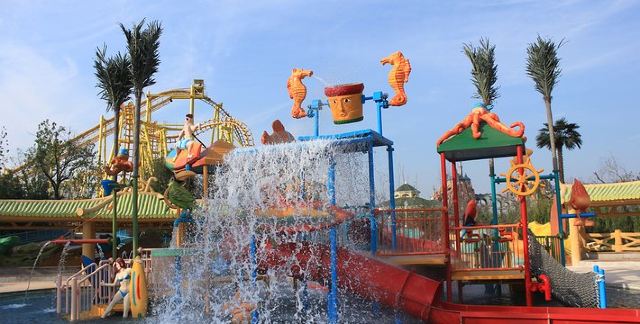 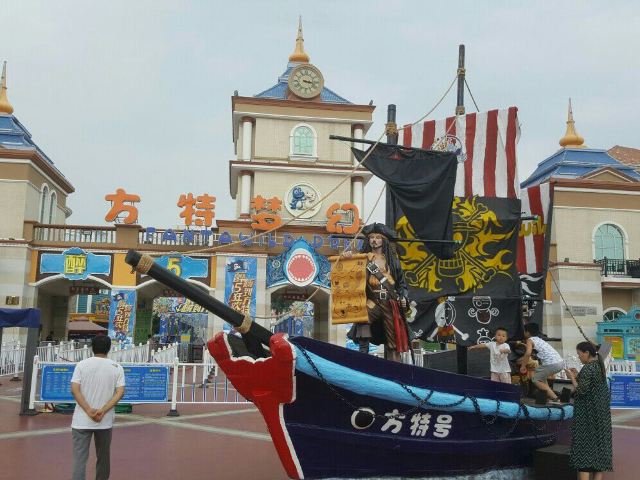 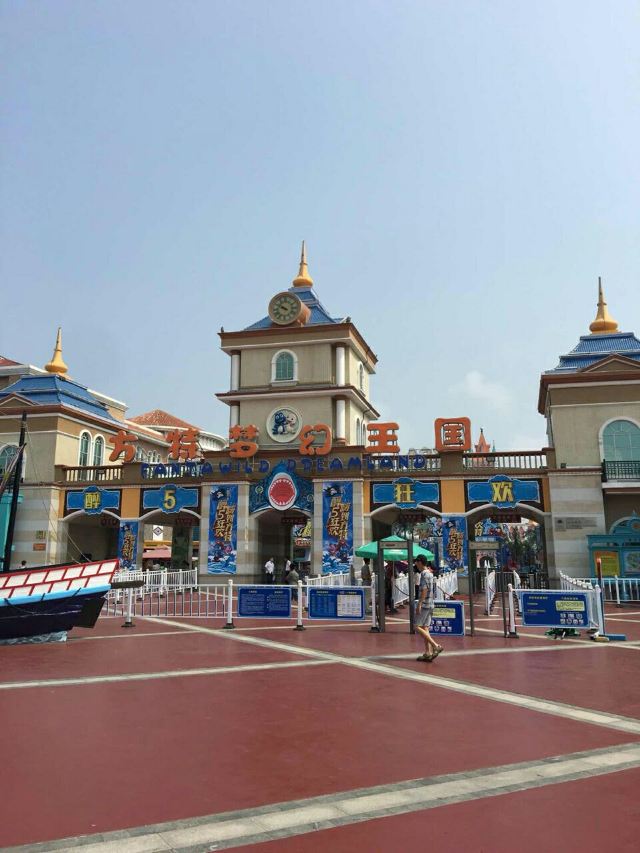 M41***54
M41***54
5/5
작성일: 2016년 8월 12일
182
5/5
The last stop in Qingdao is Fangte Dream Kingdom... From the station by bus to... Transportation is very convenient... It's just a long way to go... I strongly recommend that you bring your own lunch and water when you go. What's inside is extraordinarily expensive... 45 pieces of sparerib rice... Four small cages, 20... Twenty cones... The point is not good yet... It's too pitted... But the projects are good... Entering the garden from the left is stimulating... But don't play in sequence... There is an open time at the gate of the amusement park... Everyone goes to play according to the open time. Like escaping from the dinosaur island... There's a lot of queuing time... Try to go in the morning... The most interesting thing I think is the magic castle... The 3D effect is great... Because of the time relationship... The last bus on the 765 bus at 7 o'clock is ___________ So the game on the right side of Dinosaur Island has no experience... Roughly a circle... The stage play at 3 o'clock is also good... The stage effect is great...
美人梦
美人梦
5/5
작성일: 2015년 7월 11일
88
5/5
Flying at high altitude - "After sitting up, you can see the scenery of the whole kingdom (if you dare to open your eyes). Personally, I suggest you go up and enjoy it. Rotating Bee - "is the monkey king for children to play, this is a grand theatre, there will be a large-scale acrobatics, singing and dancing, plot, inspiration is equal to one drama called "Monkey King" only once a day, children should like it, but since people said it was original, interested can see, it is good. Qinling Adventure - "is to ride through the simulated tomb, Tanggula Snow Mountain + Fire Meteor, super excitement, but do not play the second time, the stomach really can not bear to fly over the limit - "is the favorite theme pavilion. "4D simulated flight, starting at half-past. I have done it twice; the first floor and other buildings are not a grade of feeling, but more shocking and real. Also, what's more, it can't be found when it falls down. It's important to pay attention not to eat too much and vomit. And girls don't wear high heels. Electronic devices must be well protected from water or discarding.
M22***69
M22***69
5/5
작성일: 2017년 7월 31일
81
5/5
I think it's more interesting than Shanghai Disney. It's cost-effective. Especially when we jump the limit, it's no worse than jumping the horizon. It happens to be rainy when we come. There are not many tourists. There are many items that we have played twice. We don't have to queue. It's very good. We suggest you play in rainy days. Ha-ha-ha-ha-ha-ha-ha-ha-ha-ha-ha
_We***71
_We***71
5/5
작성일: 2016년 7월 17일
73
5/5
The Terra Cotta Warriors dungeon and Magic Castle (magic castle is 4D effect, very lifelike) were first played, then escaped from the Dinosaur Island (queue time is longer, almost two hours, but very exciting, go to play), followed by the fireball (too exciting, at that time only barking) and a merry-go-round side, do not know what to call, but also very fun, finally. The one in the sky! At first, I didn't feel it, then I felt dizzy and wanted to vomit. That can be put at the end of the game.
더 보기