I never list parks as attractions, except this one. Maria Louisa Park is near the Spanish Square, and it's worth visiting. The park, originally a royal garden, was donated by the Duchess of Louisa to the city government. It is now open to the public as a park free of charge. Gardens are blooming all year round, plum, rose, wisteria, blue mist, orange flowers and so on, coupled with tropical coconut trees and other tropical plants, beautiful. In the park in autumn and winter, the oranges of yellow oranges and oranges are full of branches and the flowers are in full bloom under the orange trees. This scene is like a dream and romantic date in spring and autumn. In the early 20th century, in order to hold the Latin American Exposition, Maria Louisa Park was partially renovated. In the south of the park, three Spanish-style buildings were built. Today it is open to the public as a museum. From the appearance alone, it is very interesting that the three buildings come together in three architectural styles. In addition, the park has more than 100 years of sculptures, fountains, Western-style pavilions, swans, ducks, pigeons and other animals, quiet and lively. My favorite is also the park's shady roads, lush, sometimes carriages pass by, jingling bells, kicking and kicking. Carriage tours are the hallmark of Seville. Maria Louisa Park is one of the stops on the carriage tour. This also shows that the park is worth visiting! 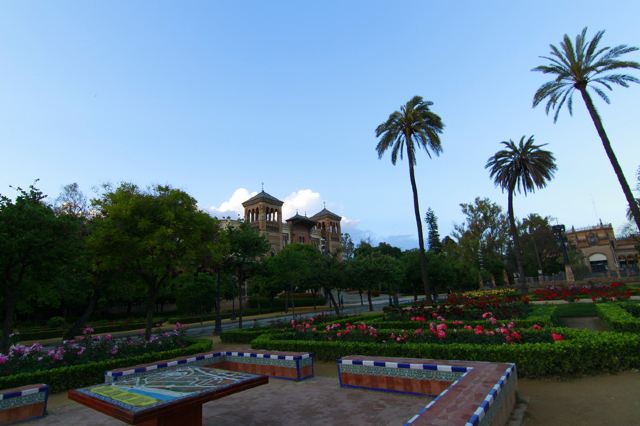 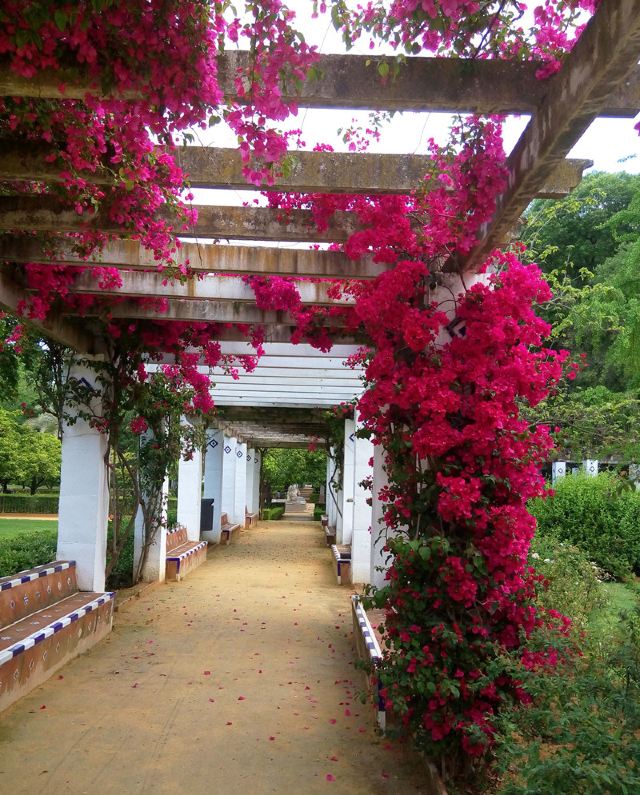 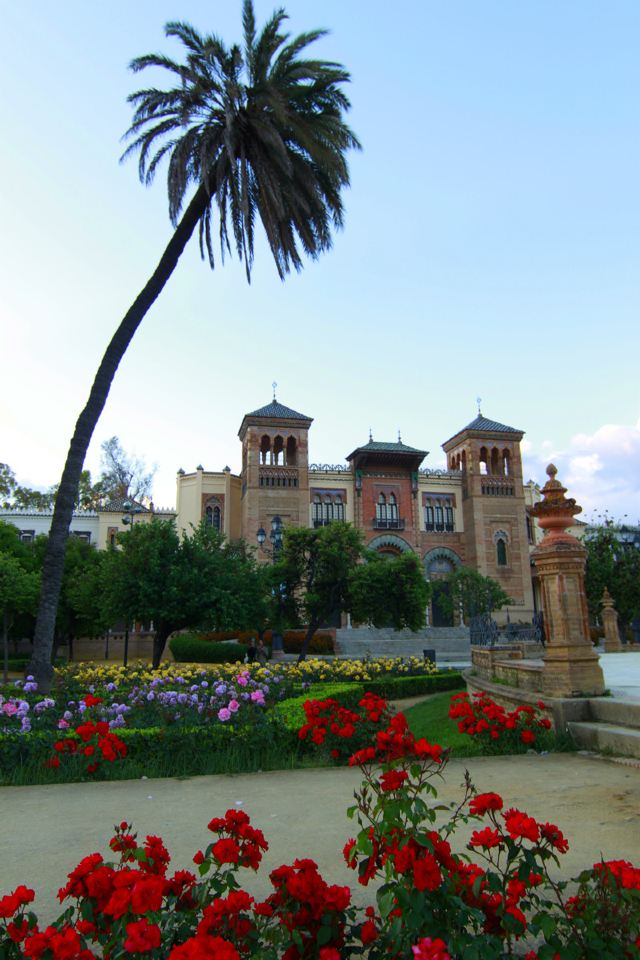 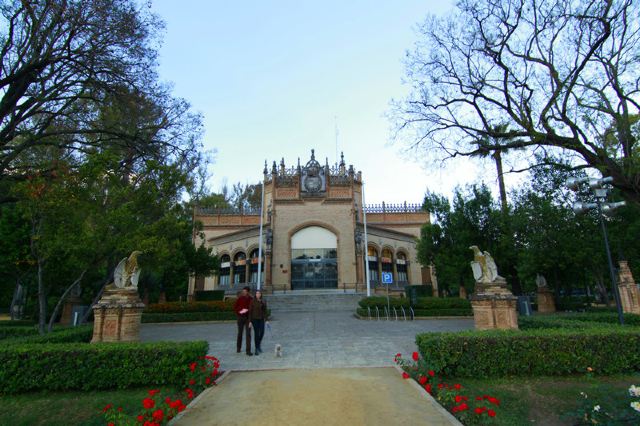 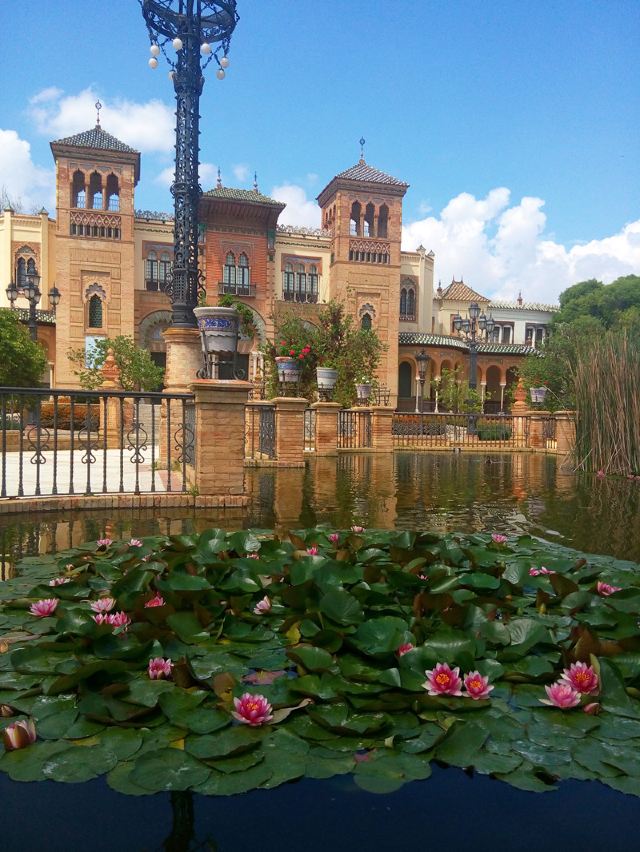 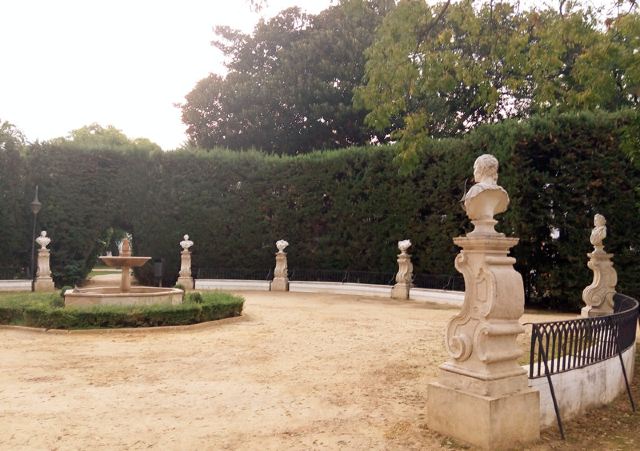 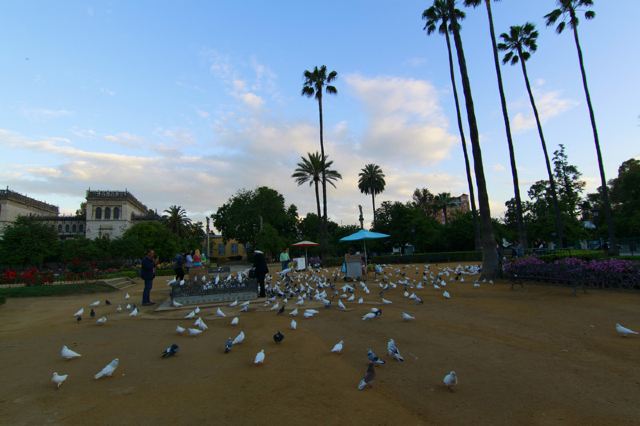 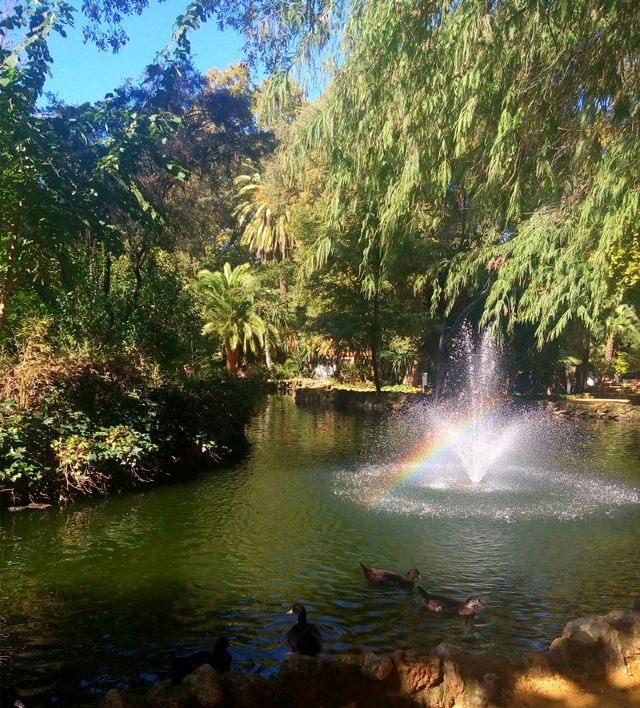 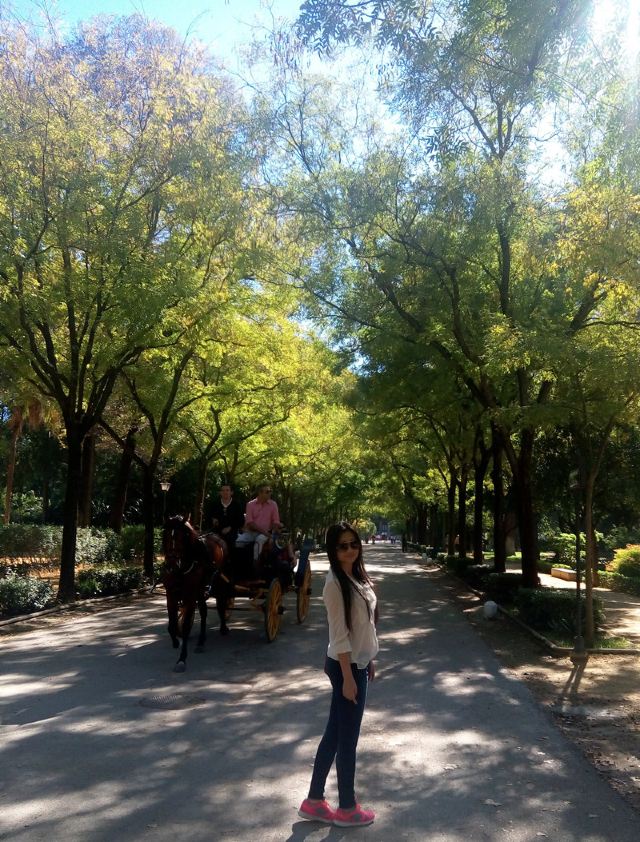 juki235
juki235
5/5
작성일: 2017년 4월 23일
2
5/5
Maria Louisa Park is located near the Spanish Square and is the largest park in the centre of Seville. The park has a very Arabic style. The local people run and exercise in the park. The most distinctive feature is that its tiled benches are very distinctive. If you are tired of visiting the Spanish Square, you can come here and have a rest.
katy616
katy616
5/5
작성일: 2017년 6월 21일
2
5/5
This is the largest park in Seville. It was rebuilt for the Latin American Expo in 1929. One of the most beautiful squares in Spain, the famous Spanish square, is located here. It is loved by local people and tourists. Like the local people, you can bask in the sun, take a walk, see the scenery, or take a carriage to visit the park.
罗马情人1980
罗马情人1980
5/5
작성일: 2017년 6월 13일
2
5/5
Maria Louisa Park, next to the Spanish Square, is the main green area in Seville. Most of the land used in Maria Louisa Park was originally the garden of the Palace of St. Termore. In 1893, the Duchess donated it to Seville as a park. Since 1911, Jean-Claude Nicolas Frestier has been redesigned to his present shape. In 1914, architect Anibal Gonzalez began work on the 1929 Ibero-American Exposition, part of which was held in the park. The park is very big, not very beautiful, the water is really dirty, cheating people to eat and drink everywhere. Although they are very presumptuous, it*s really fun to tease them. I play with Pig Head and see that Flamingo is almost late.
门子乀
门子乀
5/5
작성일: 2014년 9월 9일
4
5/5
In the early summer, through the campus of the University of Seville, you can see the magnificent fence of the Spanish Square from a distance, rushing past and passing through a wonderful garden. It was then known as Maria Louisa Park, which was donated by the Duchess of Monte Panhill, Princess Maria Louisa Fernando de Orleans, to the Sevilla municipal government in 1893. Mei Paper's name is really long = = We stayed here for a long time, took various pictures of our friends, looked at the Chinese tour group passing by in a hurry, and regretted that they did not enjoy the park well. Suitable for a blank place ~The hot air in Seville in June suddenly becomes very cool here.
더 보기