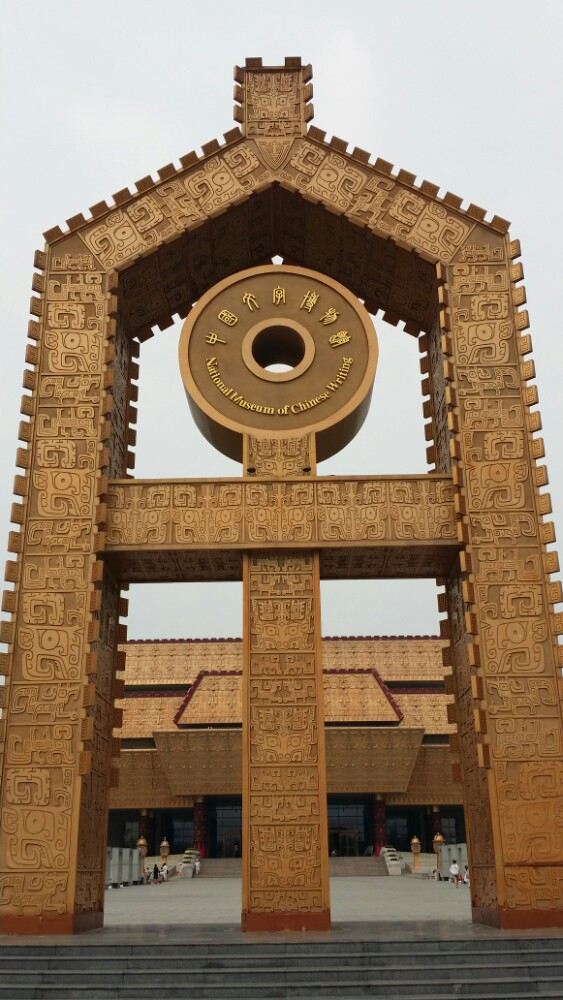 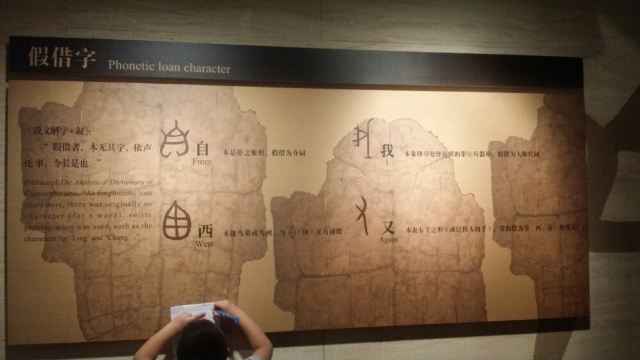 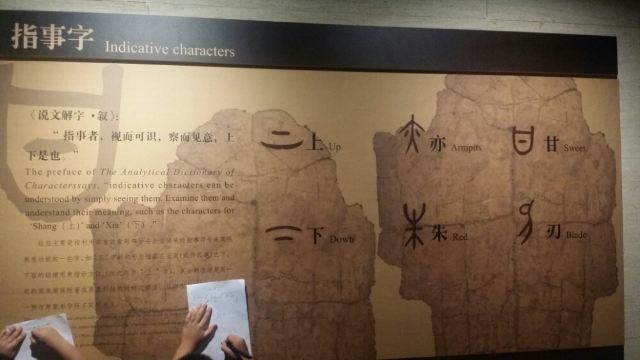 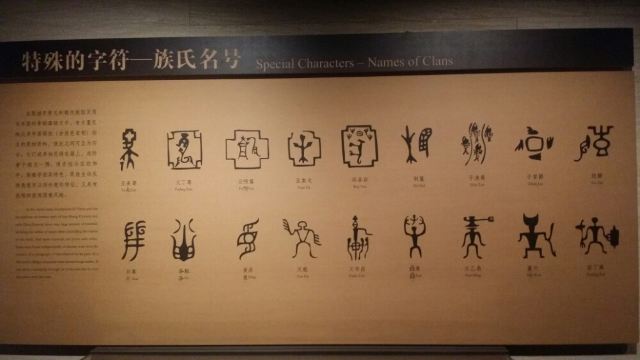 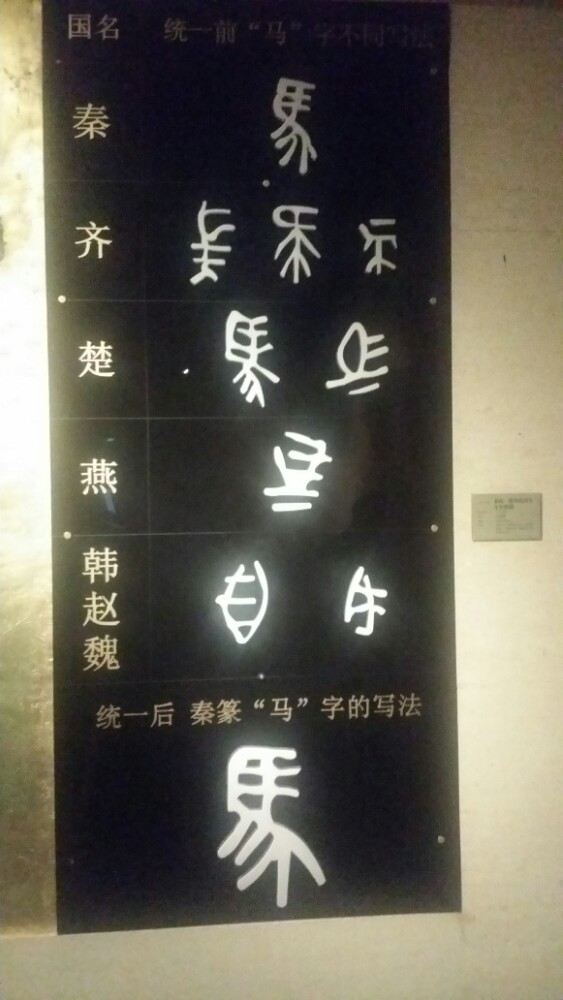 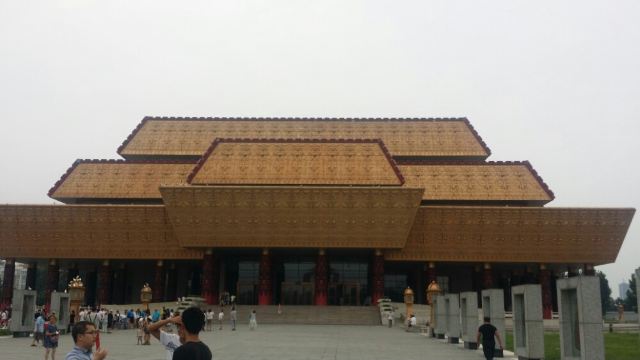 _We***22
_We***22
5/5
작성일: 2017년 9월 16일
9
5/5
At first I don't understand why we should put the Museum of Characters here. After visiting Yinxu ruins and coming back here, everything will be clear. The oracle bone inscriptions were found for the first time in this magical land. The earliest characters are the earliest ones. So it's logical to find them here. The architectural style outside the Museum is unique, the momentum is great, and the distribution inside the Museum is too scattered. Although the theme is clear, it's the first one. Next time, people here can't find the north, no map, I went up to the fourth floor in one breath, the result is that the order is reversed. Although the impact is not great, but also very depressed. There is also the content of the interactive hall is too simple, and can't play, so there is no interaction. Through the safe passage to the first floor, I found that the door is locked, causing me to go upstairs again. Take the elevator downstairs, it is very inconvenient for people who want to walk the stairs, I hope this will not happen next time!
孟氏老树
孟氏老树
5/5
작성일: 2016년 12월 16일
19
5/5
With Chinese characters as the mainstay, there are also minority and foreign languages. Unfortunately, when I went there, three of them were not open for repair. The exhibition hall of Chinese characters has been seen from beginning to end, with rich and detailed contents and splendid displays. The Chinese nation has a continuous history of the development of Chinese characters, gathering the essence of the text samples of past dynasties, explaining the structural characteristics and evolution of ancient Chinese characters. Good-looking, long knowledge. Unfortunately, there are too many leisure people in the library. The old people shout at their children and wear them around. I can't stay and watch it for a long time.
熔金
熔金
5/5
작성일: 2017년 7월 8일
7
5/5
It's worth watching! Tickets are collected free of charge on the basis of identity documents. The building is magnificent, classical and solemn. Museums that integrate history, culture, science and education are especially good places for knowledge popularization, professional research, cultural exchanges and visits. Convenient transportation, near the Beijing-Hong Kong-Macao high-speed intersection, adequate and convenient parking space.
独行舟
独行舟
5/5
작성일: 2016년 5월 19일
11
5/5
There are six exhibition halls in the Museum with Chinese characters as its theme. One of them is the oracle bone inscription exhibition hall. The other five exhibition halls introduce the history of the development of Chinese characters, as well as the development of minority languages. About two or three hours. If you want to know more about the history of the development of Chinese characters, there is a documentary called "Five Thousand Years of Chinese Characters" which can cooperate with learning.
더 보기