Five stars are not given because of how good the sea is, but because it is worth the price. Our family, friends and relatives took a taxi to the pier with 10 people grab. The cost of 10 people and two islands totaled 410 Ma Yuan. It was really super cheap. The water project was also very cheap. Although it was not as cheap as Long Beach, it was really super expensive compared with other places. The first to Manukan Island, luck is really super good, not hot and sunny day, the boat sailed to Manukan on the way to see the spray blossoms in a very good mood! _________ Near the shore, many people were shallow in the sea. Landing, playing with parachutes and banana boats, although the banana boat was thrown into the sea, frightened, but also very happy=== before leaving Manu Gan, also ate a bowl of beef flour, 8 cents a piece, delicious, like! It's not unnecessary to have such a price on the island. Manukan's beach is not so clean because there are many floating plants on it. But it won't affect the good mood! 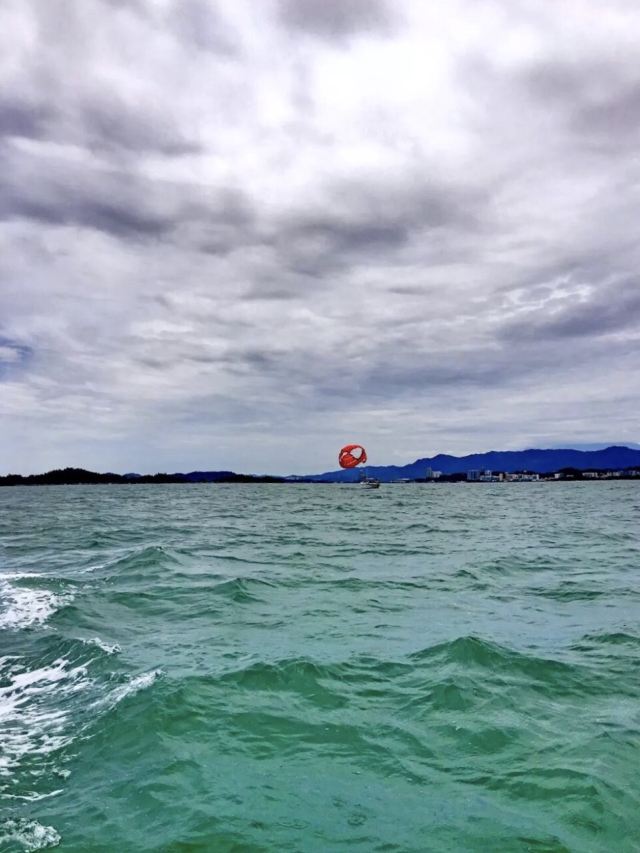 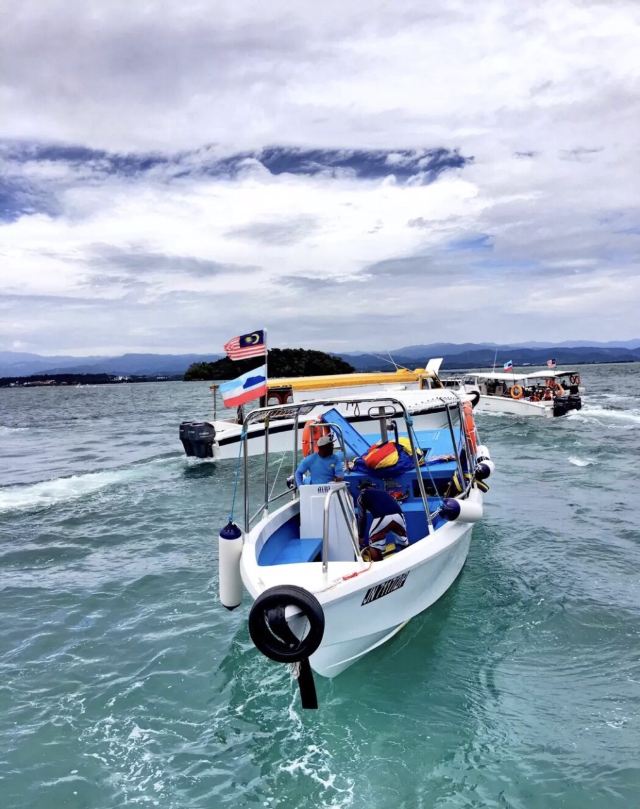 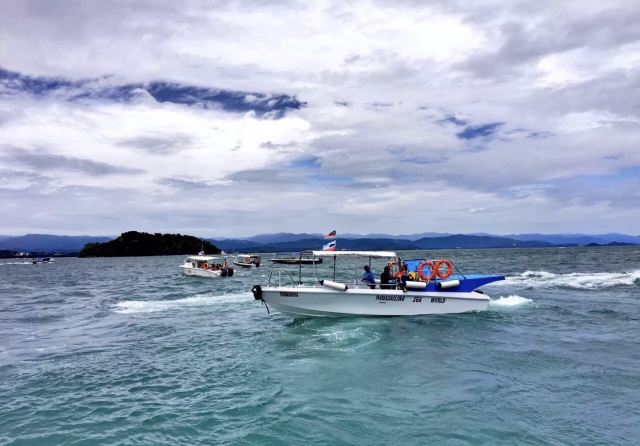 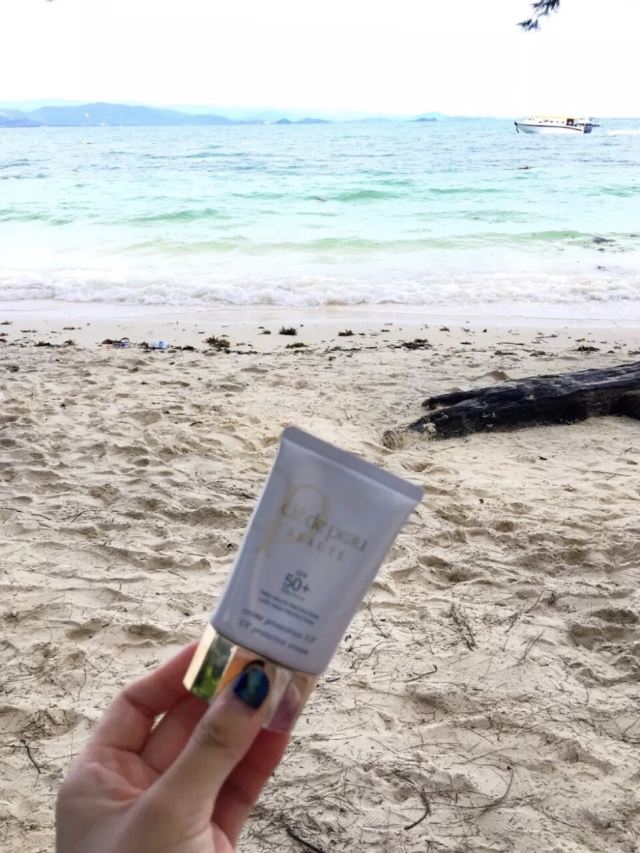 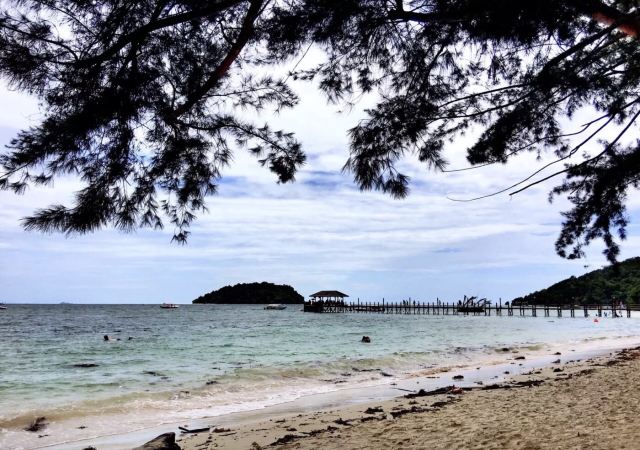 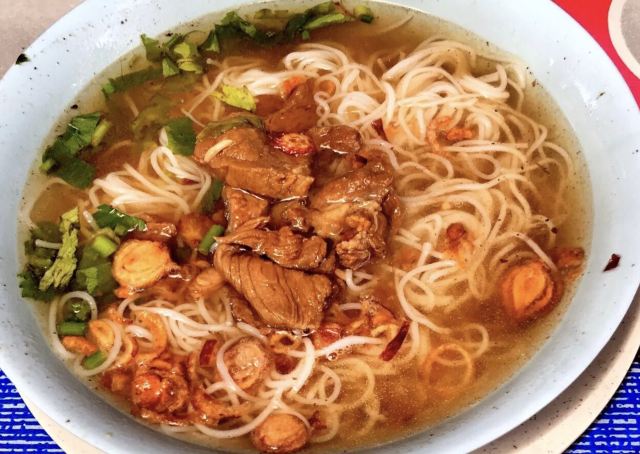 卡卡罗特
卡卡罗特
5/5
작성일: 2018년 3월 25일
4
5/5
Here in Manukan Island, the sea is green and clear, like a transparent and pure sapphire. In the sea, a group of colorful sea fish swimming in the clear water like a mirror, the sea seems to be full of laughter. There is a kind of fish, called parrot, full of colorful scales, here is a blue, there is a yellow, here is a purple, there is a pink! It seems that all the colours can be found on it, and it is so bright and dazzling! There are black and white, black and yellow clown fish, and many fish can not name, are very beautiful! The beach here is very thin and soft when you step on it. The park is located in Manukan Island, so it has the most complete tourist facilities, including hotels, tennis courts, water-skiing centers and wooden houses for accommodation. The west coast of the island is a rocky beach, which is not suitable for swimming and diving. The north coast of the ticket office on the east coast has a deep slope. There are a large number of corals in the sea. It only needs to swim out a few meters to be a large coral area. The beach south of the ticket office is a very gentle slope. There are more than ten meters of fine sand in the sea. There are few people and it is quiet. The Island Restaurant has a variety of food options, and the price is not expensive. In such a natural dream island, the picturesque scenery can not only forget the secular troubles.
远行-遇见你
远行-遇见你
5/5
작성일: 2017년 8월 3일
2
5/5
This charming and clean beach, beautiful environment, clear crystal-like water, is one of the best snorkeling tropical islands, the naked eye can see the transparent beautiful coral on the bottom of the sea. Manugan Island is a paradise for fish appreciation and teasing. Here are the primitive tropical fish with many flowers and patches. They scatter some bread crumbs and then gather under the clear sea. It is very beautiful. Enjoy listening to the sea. Sand is one of the larger islands in Donggu Raman Park. The sea is clean and the sand is fine. Moreover, there are many fish in this area, which is suitable for snorkeling with babies. There are also several restaurants on the island, but the price is slightly higher, you can choose to eat a simple lunch box, keep your stomach to the city and eat fast. Bamanukan Island is a wonderful place to see primitive tropical marine fish. There are several islands on the coast of Sabah, which are well protected. The primitive vegetation, the fine white beach, the blue and green sea water, and the blue sky and white clouds are very comfortable places for vacation and recreation. The docks in Sabah are convenient for ferrying to the islands on a regular basis.
史提芬
史提芬
5/5
작성일: 2017년 8월 25일
7
5/5
Manukan Island is very clean. Personally, I think it's much better than Shabi Island. There are fewer people, less garbage, and fewer stones in the sand. That's enough. Of course, if you want to see more, it's better to dive deep. Children are happy to snorkel!
670***36
670***36
5/5
작성일: 2017년 3월 14일
25
5/5
There are no more snorkeling fish and coral in Manukan Island than in Shabi Island, but the sea water is clear and the beach is long and clean. Because there are hotels on the island, there are also special people cleaning the beach, the bathroom is well washed, and the choice of food is relatively rich. Yabi's first choice is to like to swim on the beach. If you don't dive deeply, you don't need to spend a lot of time on the journey to Manukan Island or Renyu Island. Huantan Island, where the cost-effectiveness ratio is the highest, shipping tickets plus wharf tax plus Island fees a total of 42 Ma.
더 보기