It's not good or bad. It's a day's tour. It's said that it was not long before it was opened and there were explanations to follow. It's said that the recruited soldiers at that time did not exceed 170 cm. The bed inside was very narrow, which was equivalent to the second-class berth at that time. There were not many beds inside, and three shifts of sleeping upside down. Submarines did not cook, so they could only eat compressed biscuits. 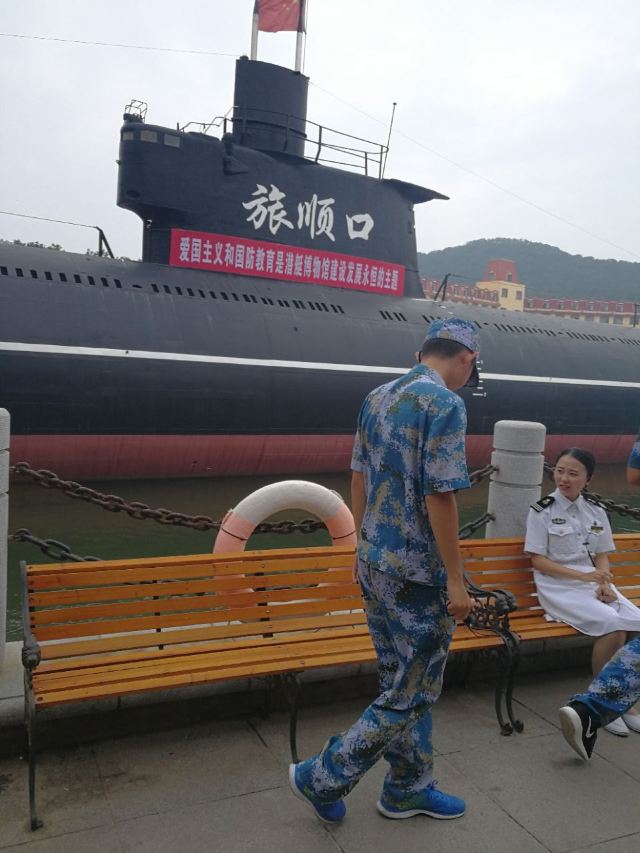 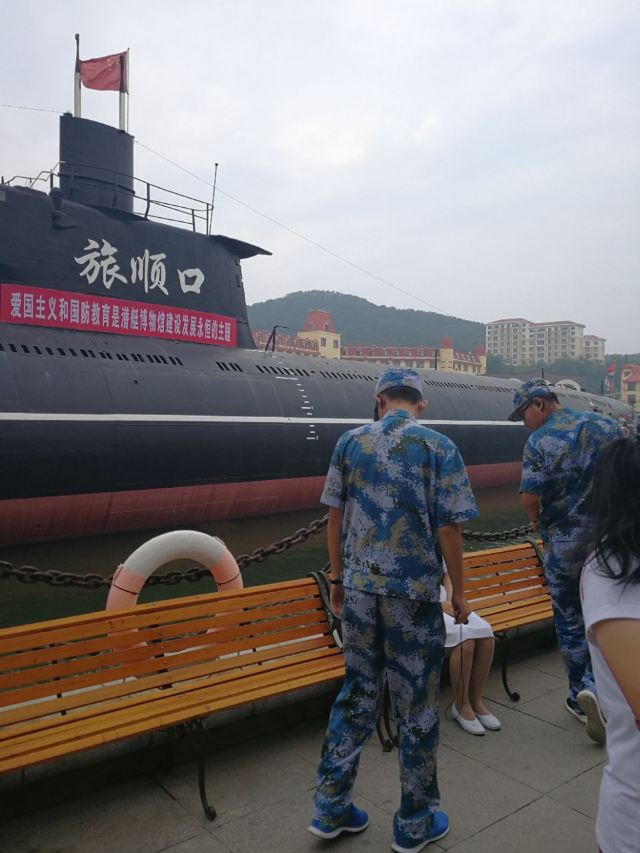 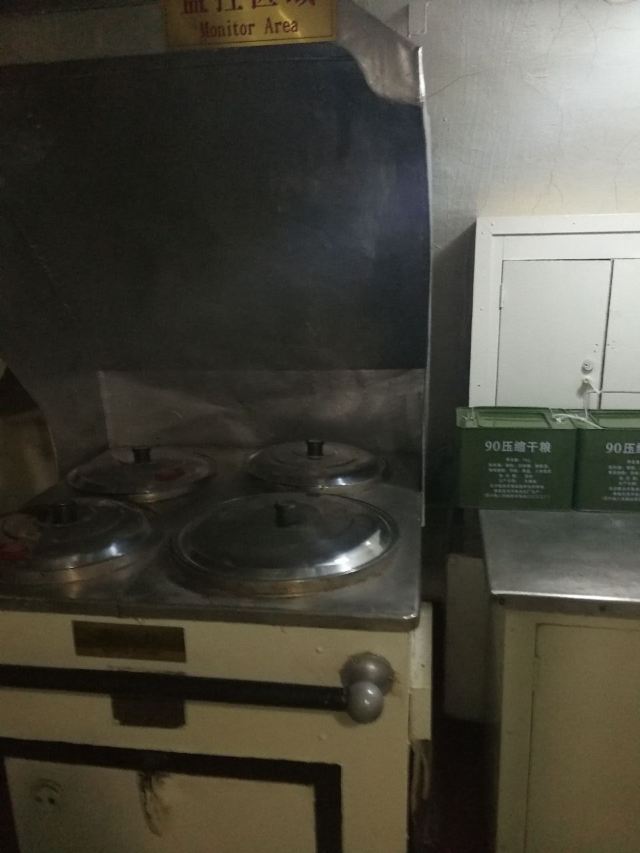 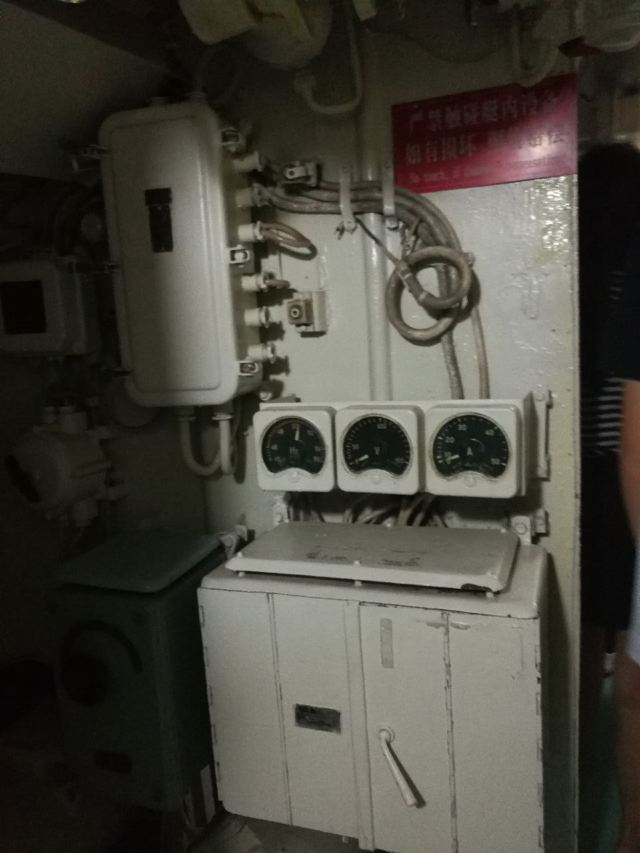 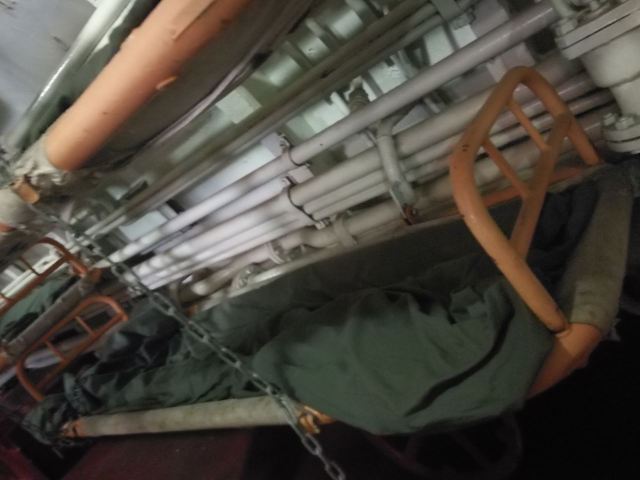 cxqcindy
cxqcindy
5/5
작성일: 2018년 10월 9일
1
5/5
The Lushun Submarine Museum is the first time to visit the interior of the decommissioned 303 submarine. The staff opened two doors on the side of the submarine. They passed through the crowded interior of the submarine as import and export. They saw the compact installation of various instruments and dials in the hull. They felt that they worked in such an environment, not only the space was crowded, but also the conditions were harsh. They slept. It's a hammock. It's about 50 centimeters wide. People who are slightly fatter can't lie down at all. It's hard to imagine. Next is a simulated cruise show. We gathered in a room with a simulated platform in front of us. The crew took us "deep" to the bottom of the sea and "sailing" to the "cruise" exercise "sinking" near Diaoyu Island and two "enemy ships". The form is very novel, but also has the implication of science and education, or quite innovative journey, is a good place for enthusiasts to popularize science.
138***81
138***81
5/5
작성일: 2018년 3월 31일
7
5/5
Suitable for children to play, the park has two attractions, one is to visit submarines, retired submarines 10 years ago, the internal space looks very narrow, the other is the children's favorite simulated diving link, feel very real, protect Diaoyu Island, ha ha ha.
蓝色骨头
蓝色骨头
5/5
작성일: 2018년 2월 23일
6
5/5
Here is a decommissioned submarine, which can be boarded and visited. It is the first time in its life to enter the submarine. The space inside is too small to imagine. It is not easy for the submarine soldiers to feel it for themselves. The experience of submarine sailing in the museum is very interesting. It simulates the scene of submarine sailing with acousto-optic technology.
极速螳螂
极速螳螂
5/5
작성일: 2017년 8월 12일
2
5/5
It is worth taking children to visit. After all, there are not many scenic spots inside the submarine. We can understand and experience the structure of the submarine and the life of the submarine soldiers. Tickets are a little expensive, and the exhibition is not very much and comprehensive.
더 보기