Great feeling. I always thought Lingqi Cave and Ruijing Cave would be better. Not long ago, Lingqi Cave happened to meet online promotional activities. The original price was 85 yuan and the discount was 9.9 yuan. So I went to explore. It is divided into three holes: Lingquan Cave, Qingfeng Cave and Lanyun Cave. Among them, the river in Lingquan Cave is deep and winding, with beautiful stone scenery, water and stone matching each other, and the landscape is strange. The wind tunnel has just entered the entrance, and a cool breeze pours on the face, which makes people feel a chill. It keeps constant temperature all the year round, at 14-17 degrees Celsius. In summer, the hot sun outside the cave is like fire, but in the cave there is a habit of cool wind blowing out, fresh and cool, cold and irresistible. Winter is warm. The Longyun Cave is the largest and the highest. The whole scenic area was opened in 1980, but it has a history of more than 1300 years. There is still a inscription in Lingquan Cave during the year of Yuan Dade, which records the experience of drought and rain, and the ancients went to the cave to pray for rain. Lingqi Dongtian has the reputation of "Pearl of the Karst Cave in the South of the Yangtze River" "Underground Art Palace". Since its opening to the outside world in 1980, it has received millions of visitors. Because of its scenic environment "fairyland inside the cave and garden outside the cave", it has attracted many film and television groups to shoot outdoor scenes. Among them, "Journey to the West" "Sealing the God List "Liang Zhu" "Bishui Spring River Flowering Moon Night and other films and TV dramas are all. The shooting was completed here. It's worth a visit. 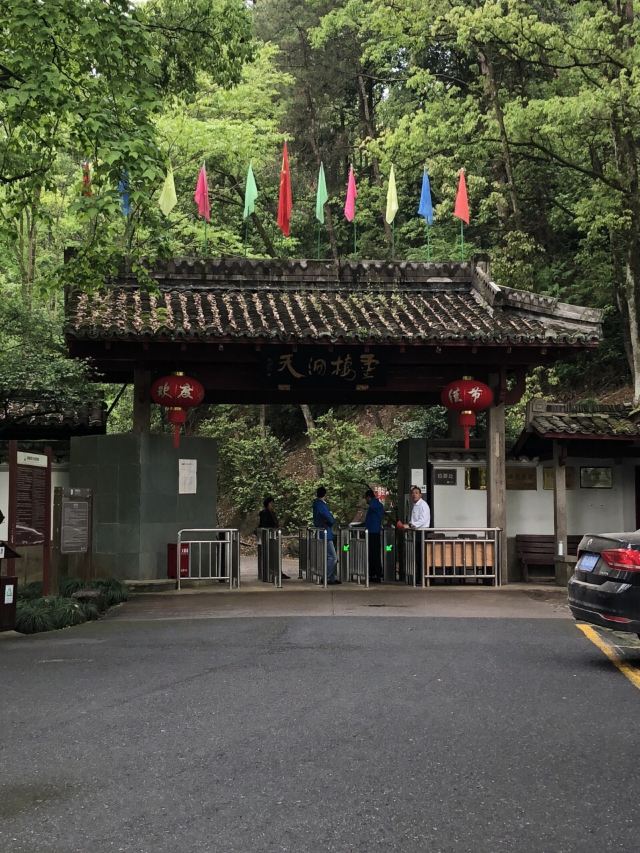 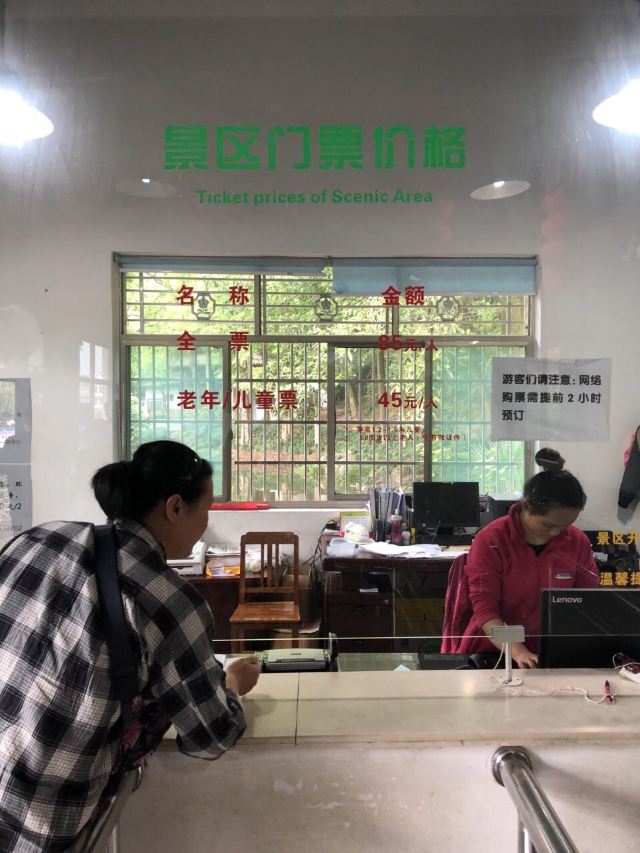 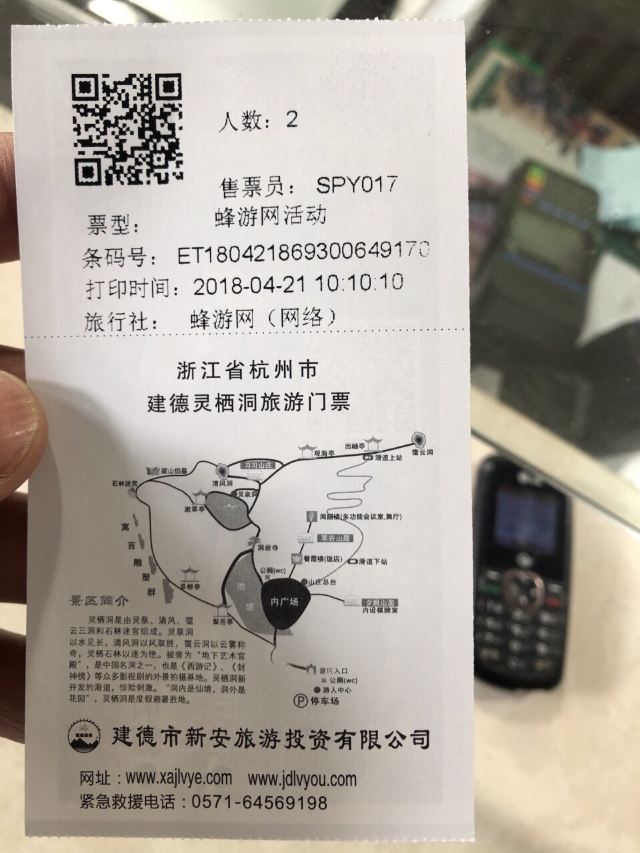 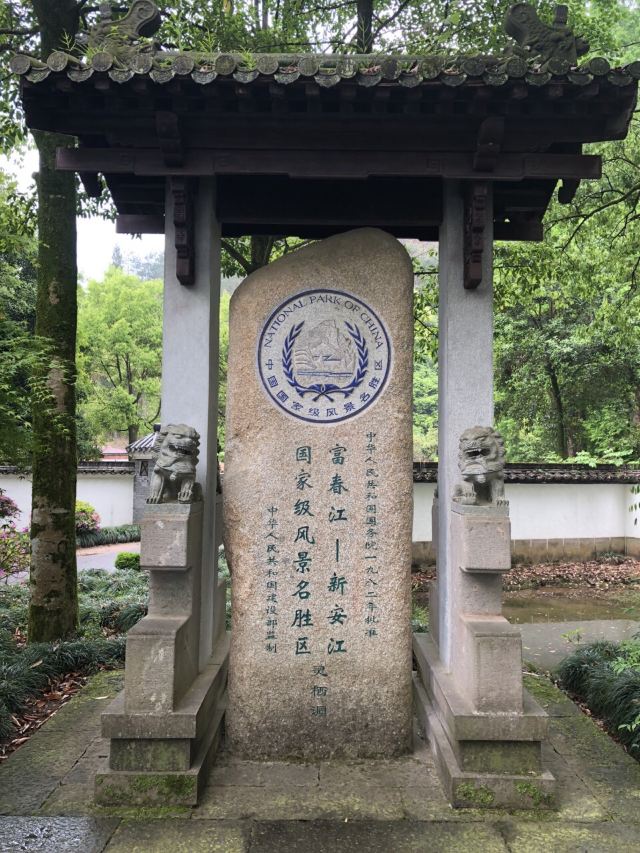 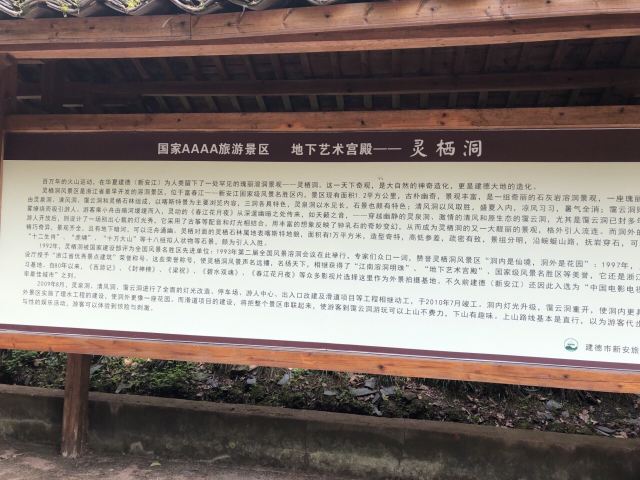 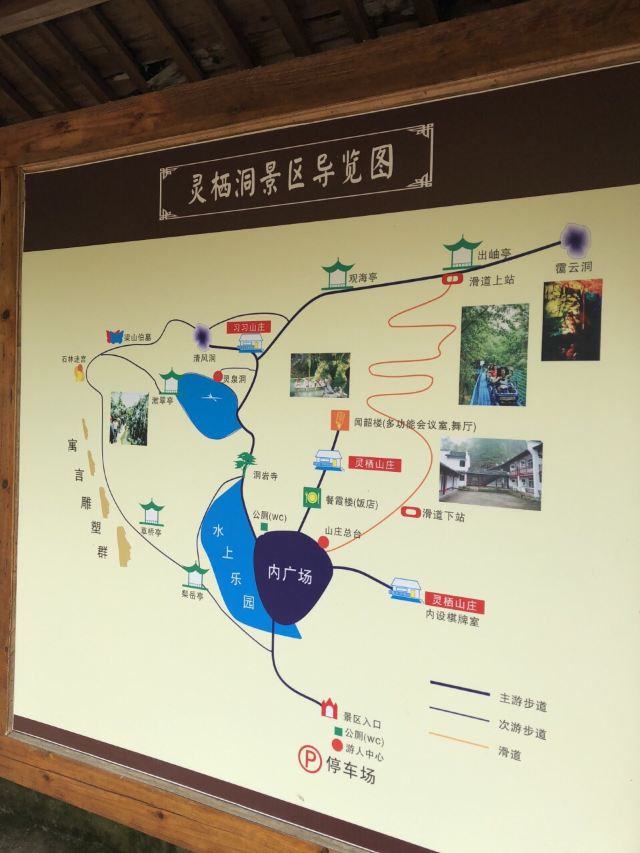 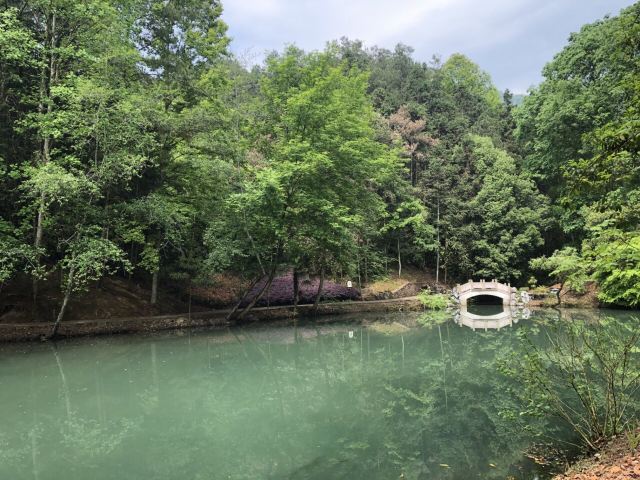 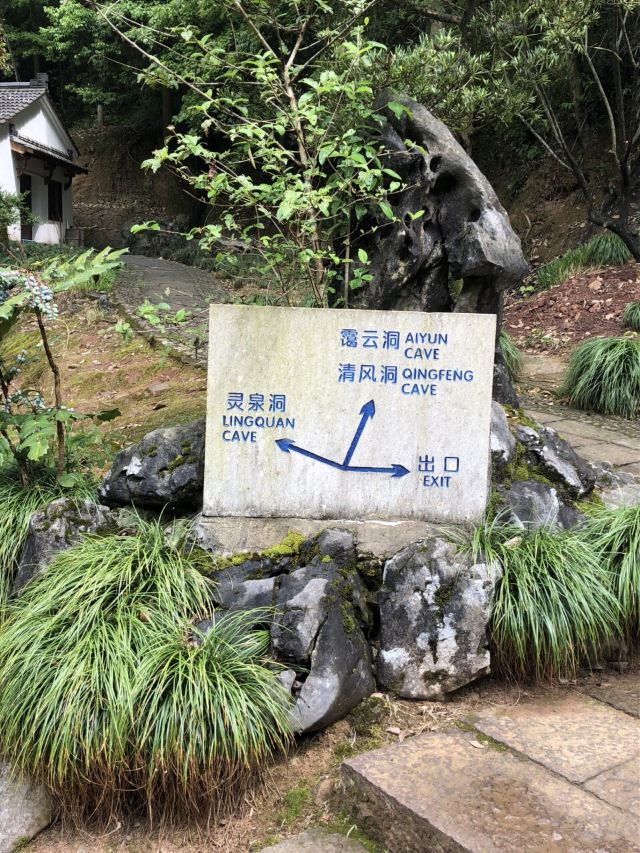 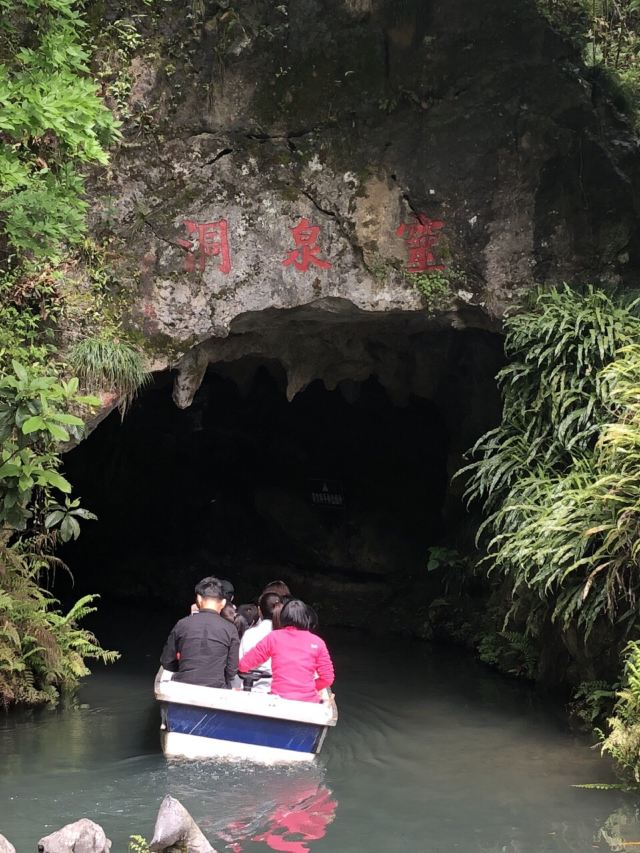 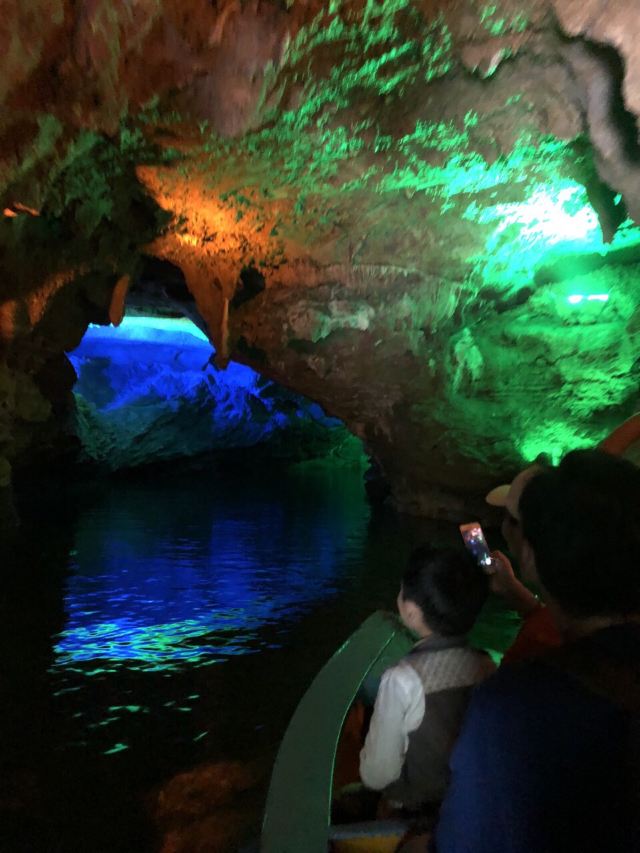 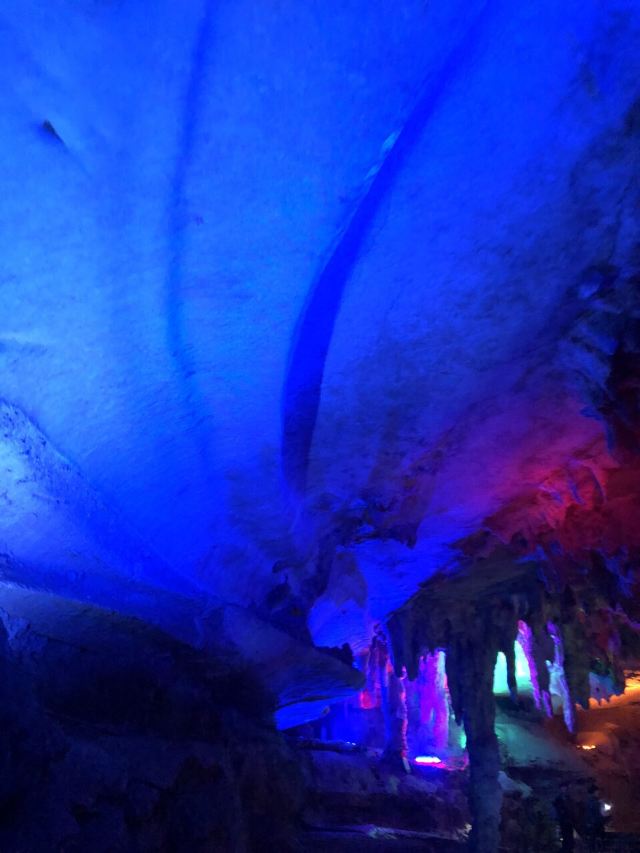 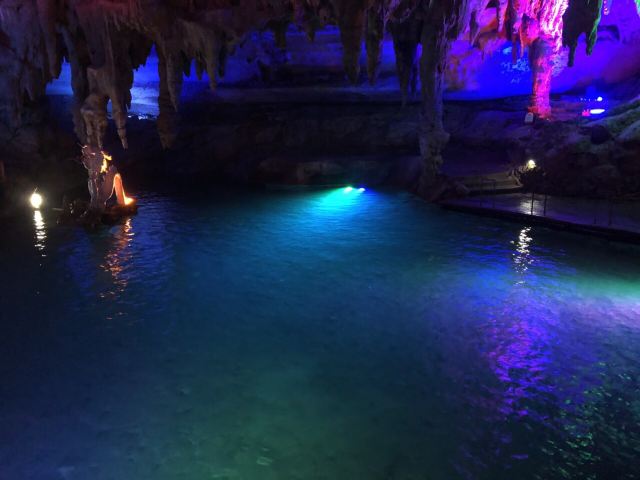 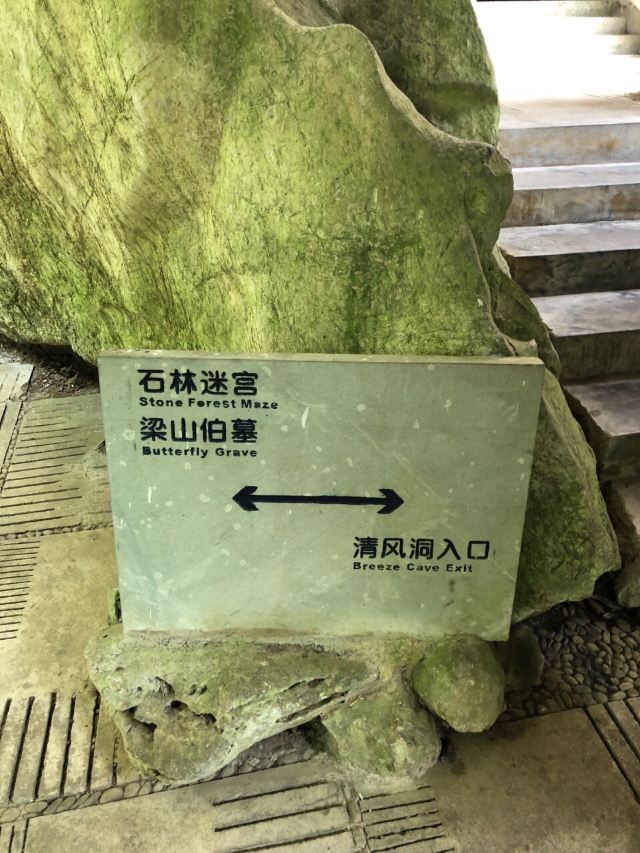 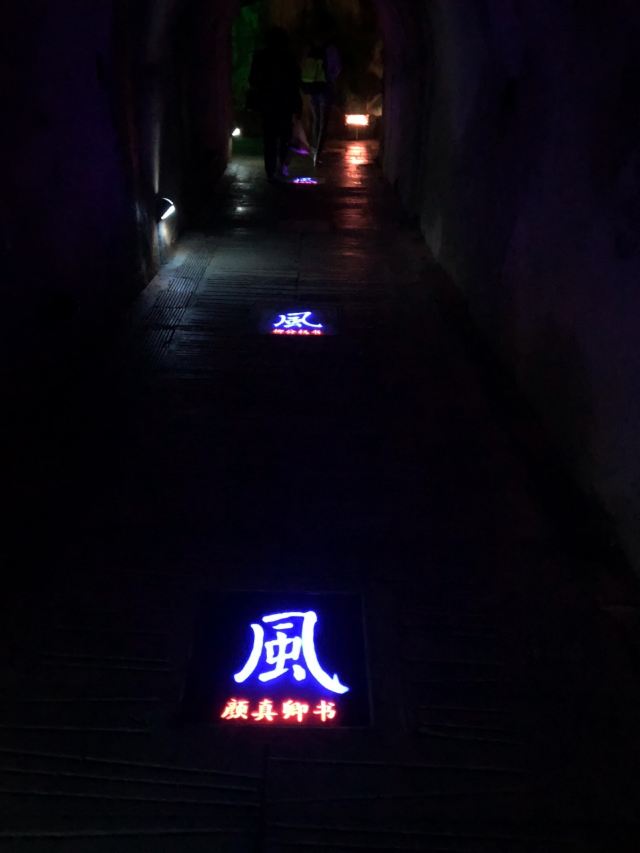 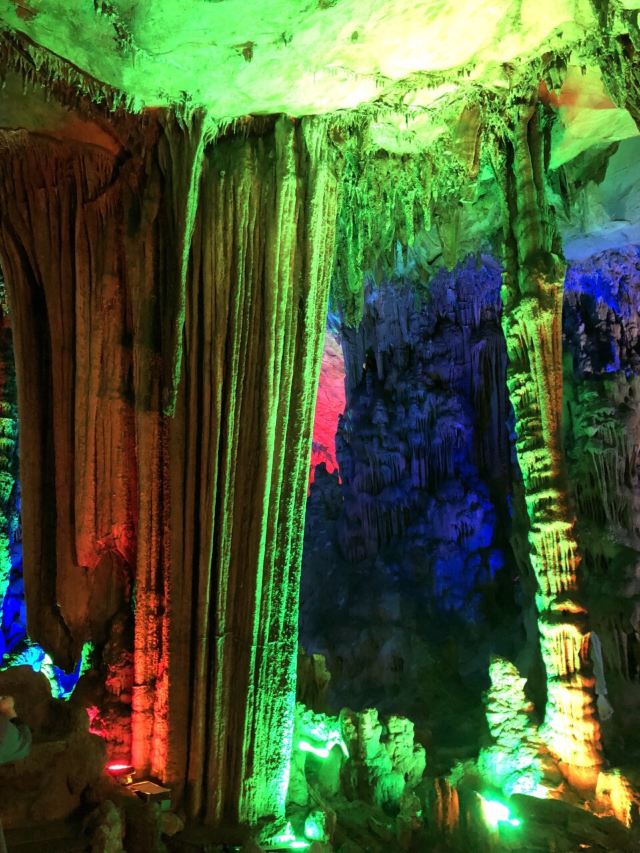 cgtao
cgtao
5/5
작성일: 2016년 10월 6일
9
5/5
There are three caves on the hill. They are beautiful from bottom to top. There aren't many people going there. There are pulleys to sit down on the hill. I booked a ticket for 63 yuan per person on Mei Tuan. I bought 85 yuan at the ticket office. The pulley is 45 yuan per person.
John-001
John-001
5/5
작성일: 2017년 2월 3일
11
5/5
One of the scenic spots in Journey to the West, the light in the cave is very beautiful and worth seeing. Our family went there, Jiaxing Huzhou Hangzhou ID card and ticket concessions, very good. Tickets are moderately priced and don't feel too expensive.
_We***49
_We***49
5/5
작성일: 2018년 2월 13일
4
5/5
China's karst cave crown, well-known! In winter, the cave is not cold at all, which may be the reason for the long climb. The last cave will be a little anoxic after a long stay. Happy to hang out with Mom! Next time I will recommend my friends and family to play!
绿谷情侠
绿谷情侠
5/5
작성일: 2017년 2월 1일
7
5/5
Lingqi Cave is really beautiful scenery, the cave is ever-changing, with a variety of looks. Since there are guides who carefully explain, the description is colorful and vivid, which makes people feel in fairyland and forget to return.
더 보기