On the fourth day [Yangdi-Xingping-Yangshuo], tickets to Yangdi pier from Guilin bus terminal plus insurance 25/person can be bought every half hour after 8:309:3010 at the earliest time after 7:30, because drifting is scheduled at 20.08 yuan per person at 12:00. Only eight people on the road will get on one and a half hours after getting off the bus. A large group of people gathered around to sell things, but they couldn't get rid of the mid-drift closure for 12 o'clock, and they had to have four people on a bamboo raft or they had to pay for it. We had four people in the car and the other two teams, and then we went to eat. Fifty tips were given by four of us. We were the first to go to Xingping. The last rafter on the way also explained to us what the surrounding mountains looked like. We still felt that the scenery which cost 20 yuan was really because it was too sunny to take pictures of the comparative straw [Xingping Ancient Town] On the way to get on the bus, I met a private car for 15 yuan/people who were sent to the West Street at noon. The sun was too big, so I decided to get on the bus and take it to the West Street hotel. 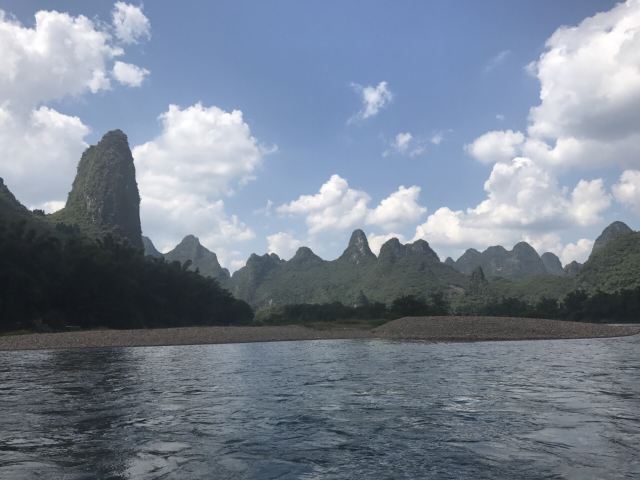 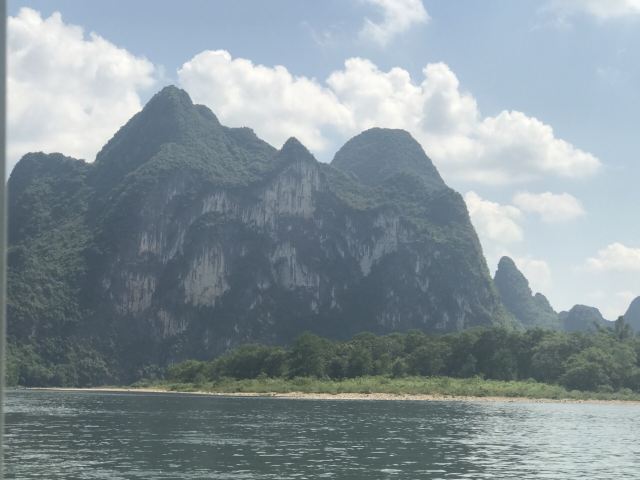 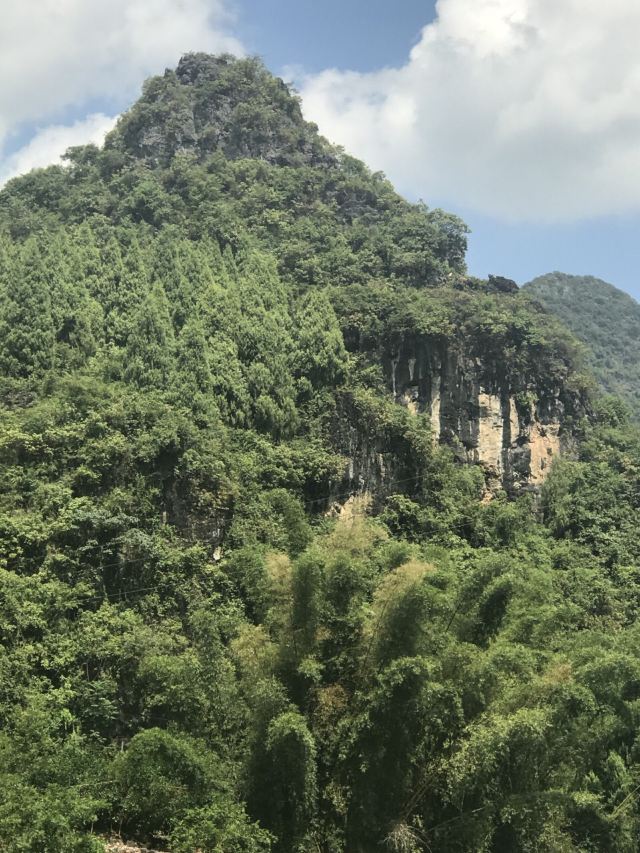 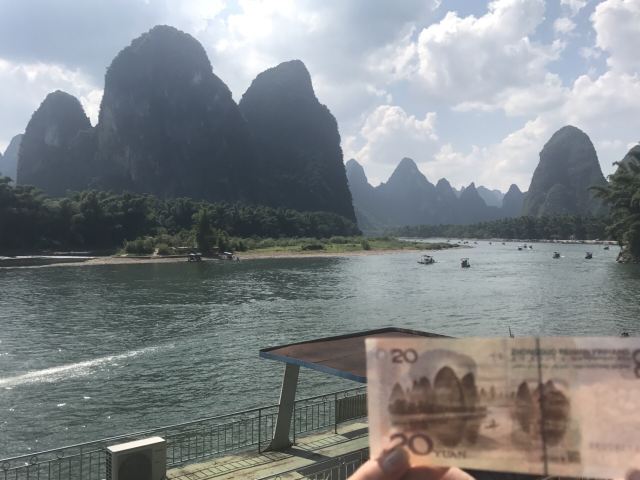 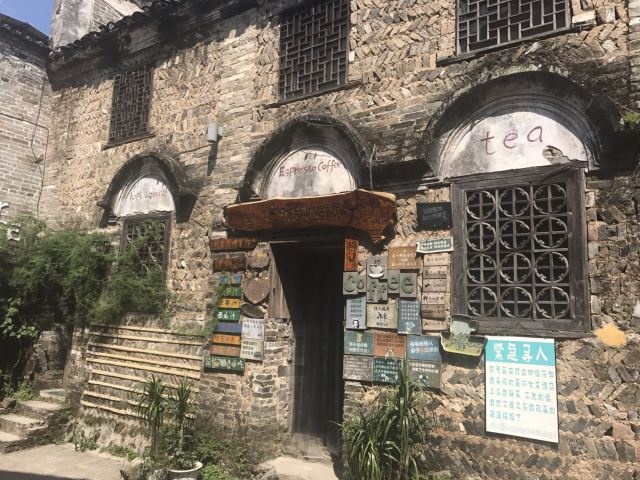 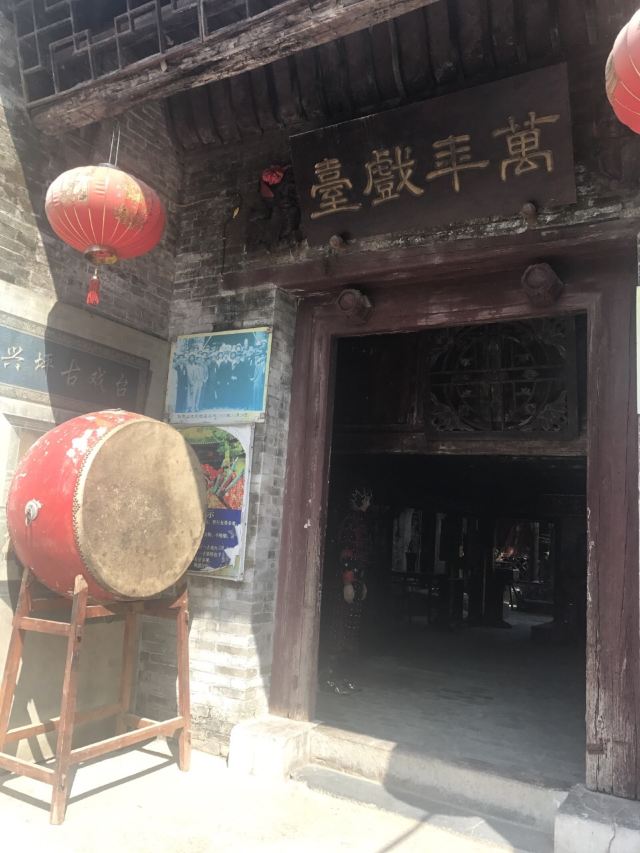 林小晓
林小晓
5/5
작성일: 2015년 4월 19일
55
5/5
On April 16, 2018, I hiked from Yangdi Wharf in Yangshuo to the essence of Xingping in Yangshuo. I am a lover of leisure travel and taking pictures. I got up at 5:00 in the morning, and the owner of Lianwang Inn took me to the whole family bay Zhou & gt with his own boat at 6:00. The transit fee was 60 yuan, which was very good to avoid the ticket fee, because the ticket office did not go to work at 6:00 did not need to buy tickets. The whole journey is 20 kilometers and can be completed in 4 to 5 hours according to the local people. But it took me three or eight hours to take pictures and eight hours to walk. To tell you the truth, hiking is really beautiful. If there is time or no bamboo raft, the time of bamboo raft is too fast for many scenic spots to photograph. I suggest not to use bamboo raft, it is better to hike. There is also a way to swim from Yangdi to Xingping Essence Section, which is not good for physical strength. If you want to be comfortable, you can take this route. First take a bus to Xingping< when you have time to live in Xingping, you can take pictures of sunset and sunrise> when you are lucky to live in Xingping, you can take a battery car for 20 yuan to cold water ferry, then ferry to the other side to see Jiuma Painting Mountain, and then ferry back to cold water ferry, then Yanhe River is very popular, and the pattern of RMB 20 yuan is also in this section, reminding you can take a bus to cold water ferry and come back to Yanhe River. It's only ten kilometers on foot. If time is tight, you can take a bus back to Yangshuo in the evening.
彩虹糖豆
彩虹糖豆
5/5
작성일: 2015년 9월 9일
20
5/5
Personally, I think that the best way to travel the beautiful scenery of Lijiang River is to take a raft with four people (recommended Yangti-Xingping). The rafters need to be paid 45 yuan for each empty position of the four people. The rafters also need to be paid for their explanations. Compared with rafters in other places, they are still very simple. He will be responsible for explaining and giving them enough time to take photos. Guilin's mountains and rivers can be fully viewed.
nanke2006
nanke2006
5/5
작성일: 2017년 8월 28일
7
5/5
Guilin is the best place in the world and Yangshuo is the best place in Guilin. Sure enough, the Lijiang River is the most essential part in Yangshuo County. The hills formed by karst karst geology on both sides of the Taiwan Strait, set off by the clear rivers of the Lijiang River, truly and perfectly interpret what is a beautiful landscape, more upstream play on the day of drizzle in succession, the distant peaks are cloudy, beautiful....
百利甜酒
百利甜酒
5/5
작성일: 2018년 9월 2일
2
5/5
The ticket (118 yuan per person) was purchased from Yangdi Port, Guilin's self-driving import destination, to Xingping Ancient Town. After contacting customer service, the ticket was exchanged at the store next to the parking lot (98 yuan), and then the ticket was taken to the Tourist Center by battery car (free) to the wharf for about 50 minutes from 20 yuan to the free battery after the transfer to the shore at Jiuma Paishan Port. The bus is too sparse, the sun is shining, the queue is growing, and the Dragon charges 30 yuan per four people. The roadside calls the black car to the tourist center. If you travel by car, you can buy tickets for Xingping.
더 보기