The Civil Affairs Department Building, also known as the James Museum, was built in 1784. In addition, behind the building there is a Portuguese garden, a flower garden in the shape of a celestial body, and a bust of the Portuguese poet James. The original Macau emblem, the Portuguese Leal Senado and the Chinese words "City Hall" were decorated by the Macau government in 1904 (30 years of Qing Guangxu). All the layout of the building was in accordance with the pattern of King Joao V of Portugal. There were many people during the day, so we visited the house in the evening. There were blue and white porcelain murals and European staircases. The garden is exquisite. It's a place I like very much. There are few people in the evening. It's worth savoring carefully. 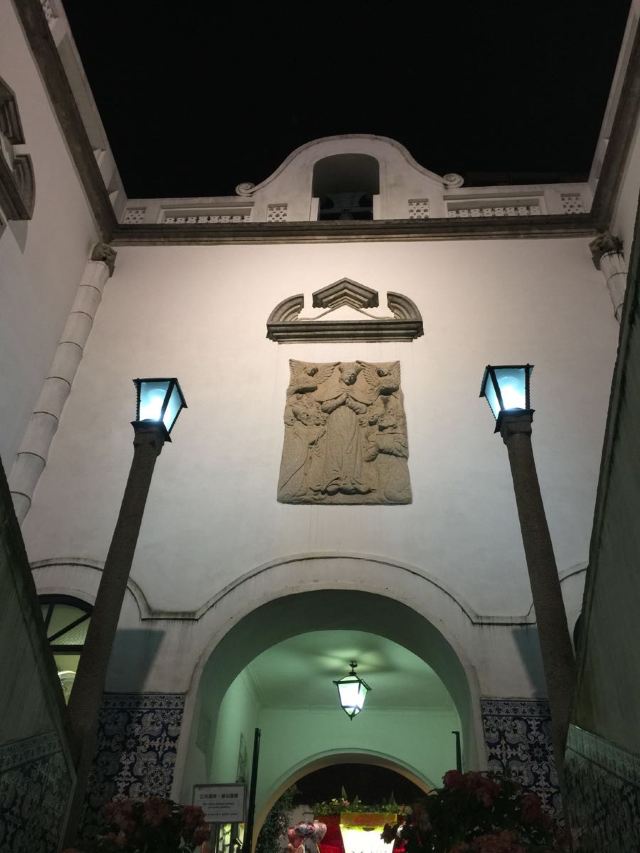 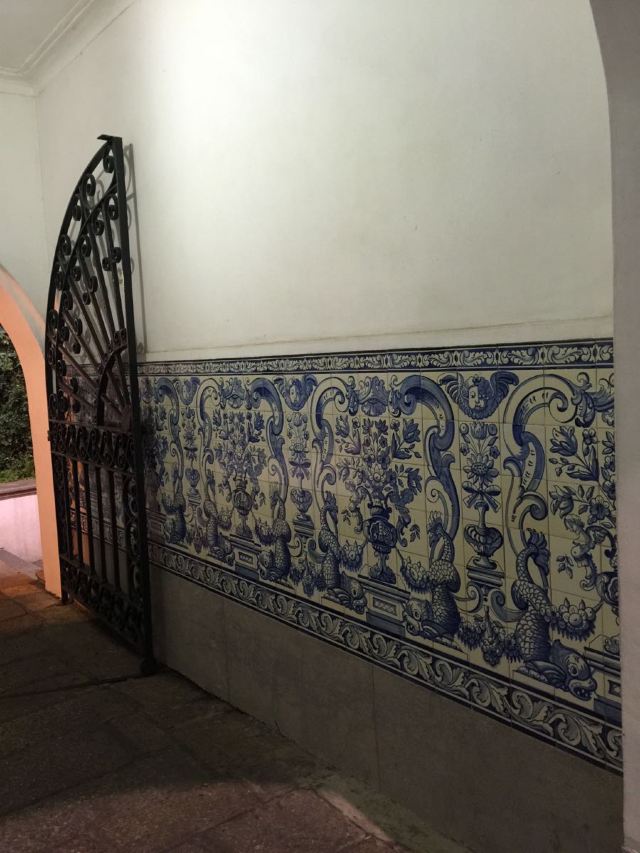 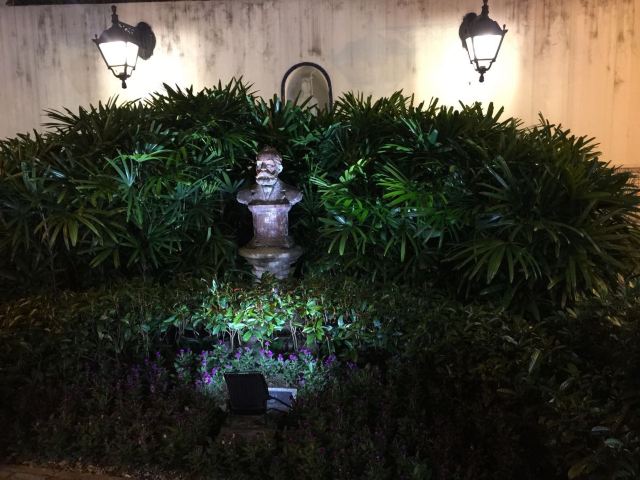 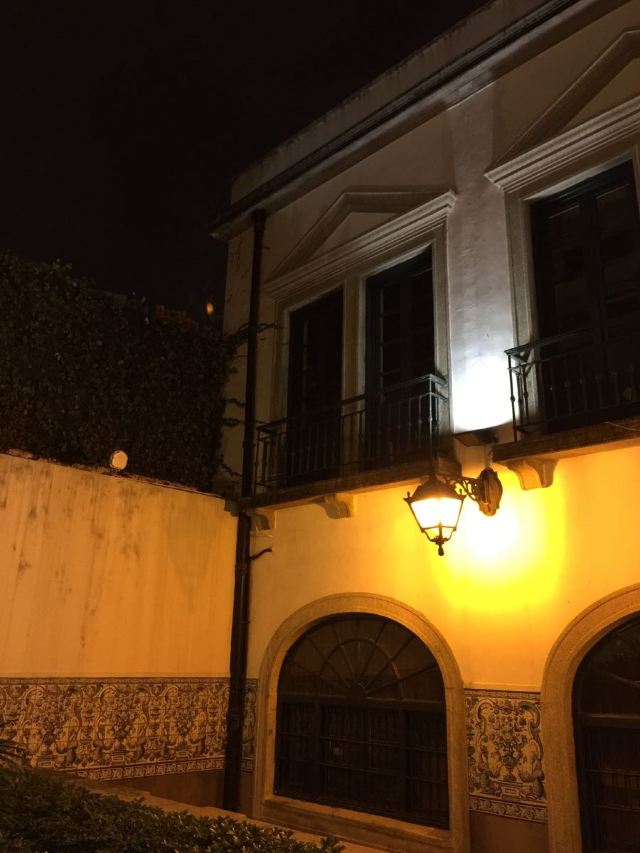 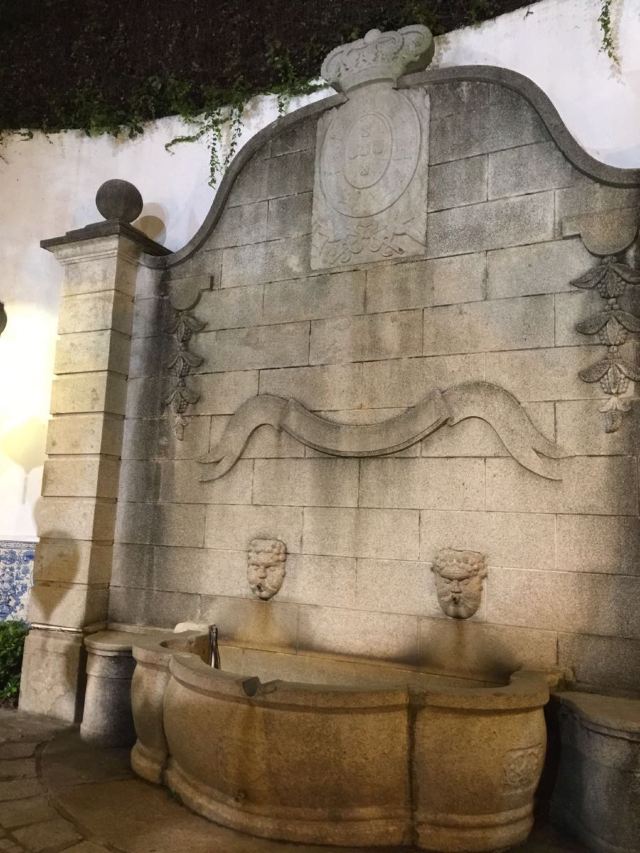 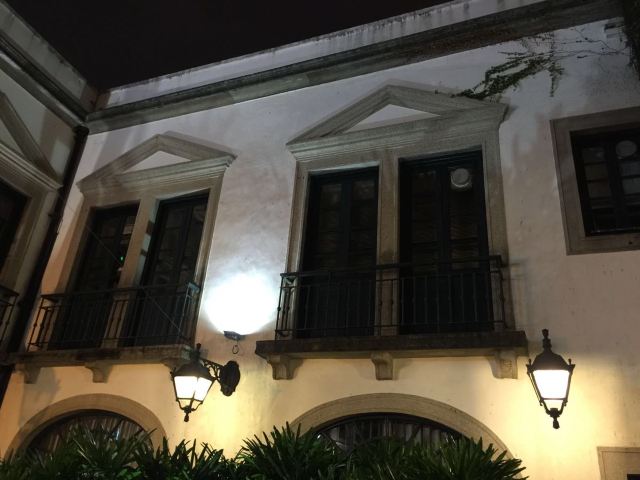 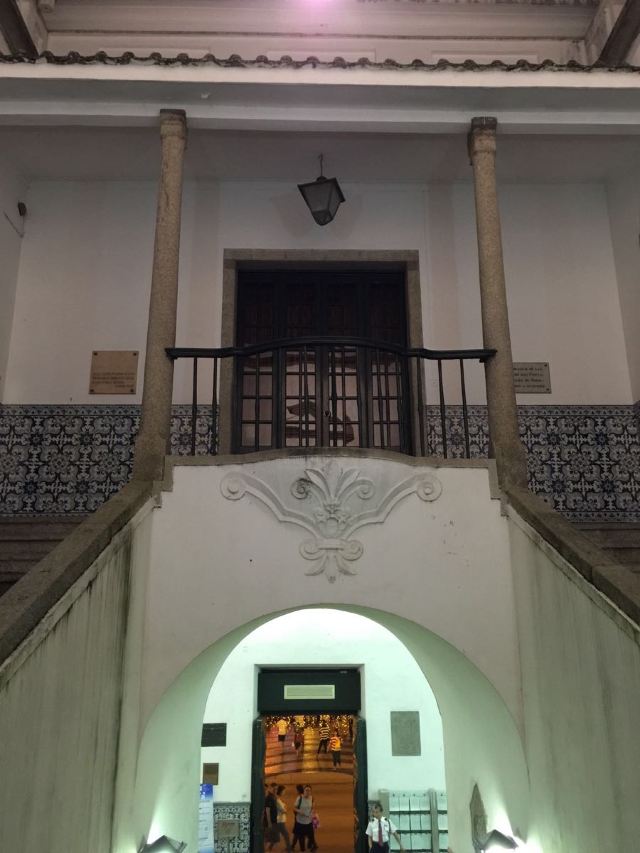 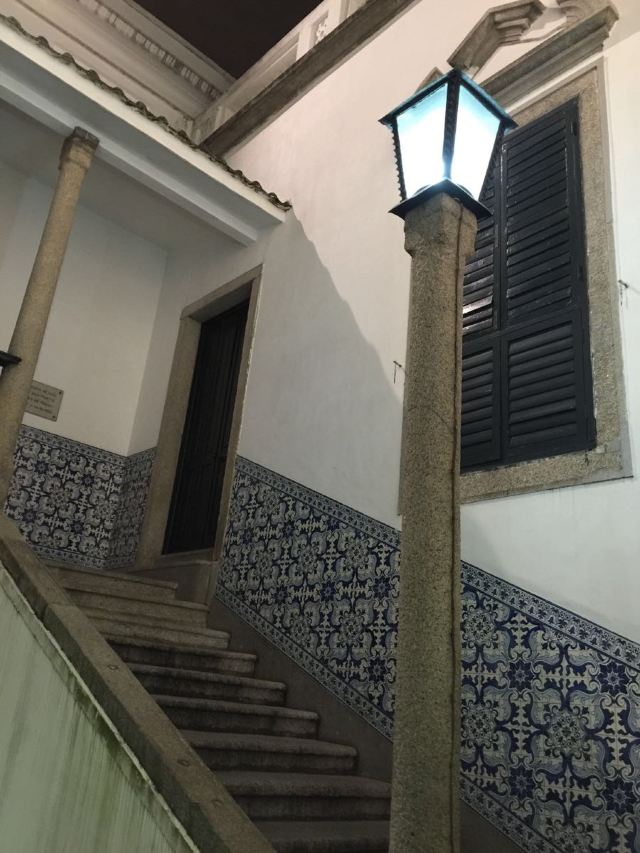 hi绿野仙踪
hi绿野仙踪
5/5
작성일: 2018년 7월 5일
1
5/5
Last year, when I came to Macau, I didn't have enough time to enjoy the building of the Civil Affairs Department. I thought about it for a year. Finally, I can have a good visit to the building today. The General Administration of Civil Affairs building adopts the Baroque style, and the white two-storey building has obvious architectural art characteristics of southern Europe. On the right side of the first floor of the building is the exhibition hall, in which several rooms are art exhibitions. The quiet passageway, blue and white patterns on both sides, as if they had traveled through Portugal in the last century, is very beautiful! ___________ There is an ancient library on the second floor, which is very beautiful. It is forbidden to take pictures or answer telephone calls. After entering, a foreign security guard will accompany the visitors. A large crystal lamp hangs over the library, and ancient books surround it. All the furnishings here are full of a sense of history. The back garden is quiet and full of Portuguese style.
Miss chun
Miss chun
5/5
작성일: 2017년 11월 17일
3
5/5
[Toon Girl on the Road] Compared with Hong Kong, she likes Macao more and more. Relatively leisurely and lazy slow time, traditional food with a long history, sunset with red clouds, grand festival atmosphere in the Civil Affairs Department... With the flow of people, attracted by Alice's sleepwalking wonderland Christmas atmosphere of the Civil Affairs Department, Santa Claus and Elk will wave fairy sticks to bring good wishes and surprises as the clock strikes midnight. The Christmas tree in the square and the sparkling lights in the sky make people look so crazy that their hearts melt and they don't want to go back. Unfortunately, the beautiful scenery and the mood at that time can not be transmitted to one thousandth of the picture. May a small wish be heard by Santa Claus [yeah] [yeah] Happy holidays and happy days.
海底的柚子
海底的柚子
5/5
작성일: 2017년 8월 24일
2
5/5
The Civil Affairs Department Building was originally a place for discussion between Chinese and Portuguese officials. Later, it became the place where Portuguese managed Macau's local decision-making. In front of the General Administration of Civil Affairs is the front of the Macau Council Hall, and there is a post office nearby. You can send a postcard home from the post office. It's rather windy. Uh huh. It's all right to eat and shop here. The famous Australian Shunyi Milk Company is also nearby. Now that you're here, you can try. Uh huh. In Macau, you must try durian ice cream and authentic Portuguese egg tarts. But it doesn't feel like an egg tart is a taste anywhere.
自由的风
自由的风
5/5
작성일: 2018년 1월 28일
2
5/5
No tickets are needed. It's not big. The first floor inside sells souvenirs on one side, and the other side is the "Enlightenment Weather "Exhibition, display of ceramic relics, repair technology is very good, almost no one visited, so I quietly looked at all kinds of ancient pottery. The second floor is a small theme garden. The corner of the third floor is the library. It feels very good. Because there is no time to sit down and read, and it is not good to disturb them. They just take pictures at the door and go quietly. The whole building, though three floors, is really small. Therefore, it is impossible to feel the temperament if too many people come in and visit.
더 보기