It's near the railway station. You can take a ferry to the lake, free of charge by Swiss pass. The wharf has a wharf at one end of the river beside the railway station, China Park and Banhoff Street. You can also take longer routes (which take more than two hours). But the longer route has to be taken at the back two docks. Fig. 5 and 6 are the schedules and routes of the ferry and long-distance cruise ships in the Chinese Garden respectively. Fig. 7 is the ferry line at the entrance of the railway station. 3734 is short distance and 3730 is long distance. 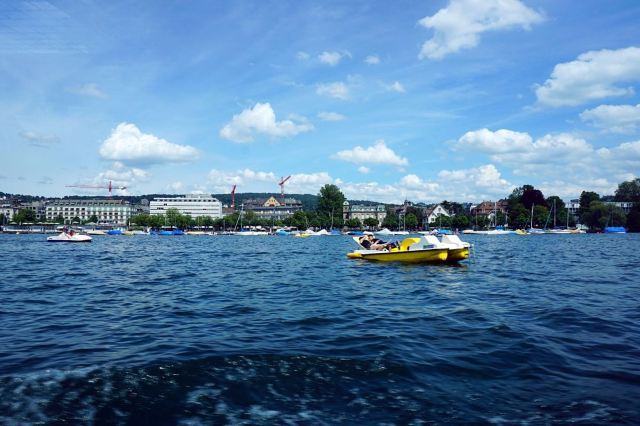 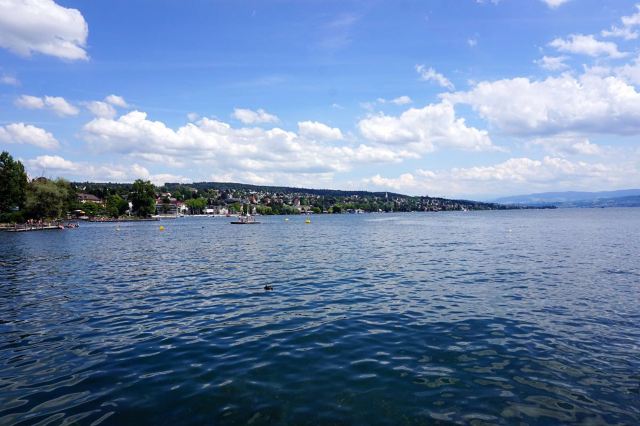 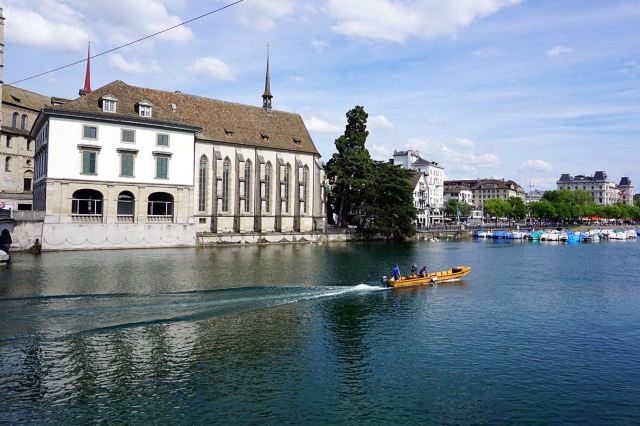 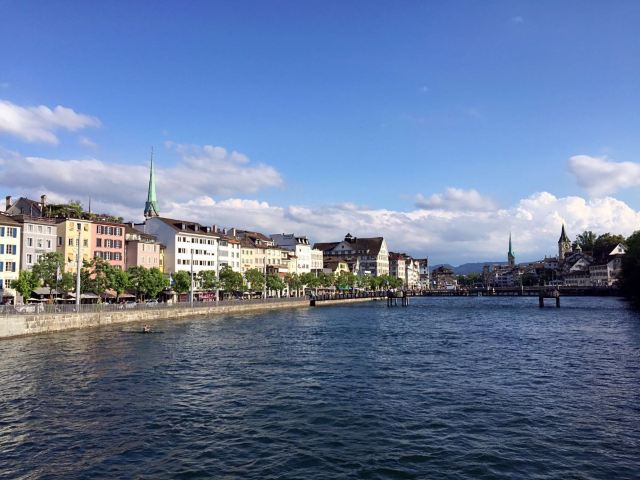 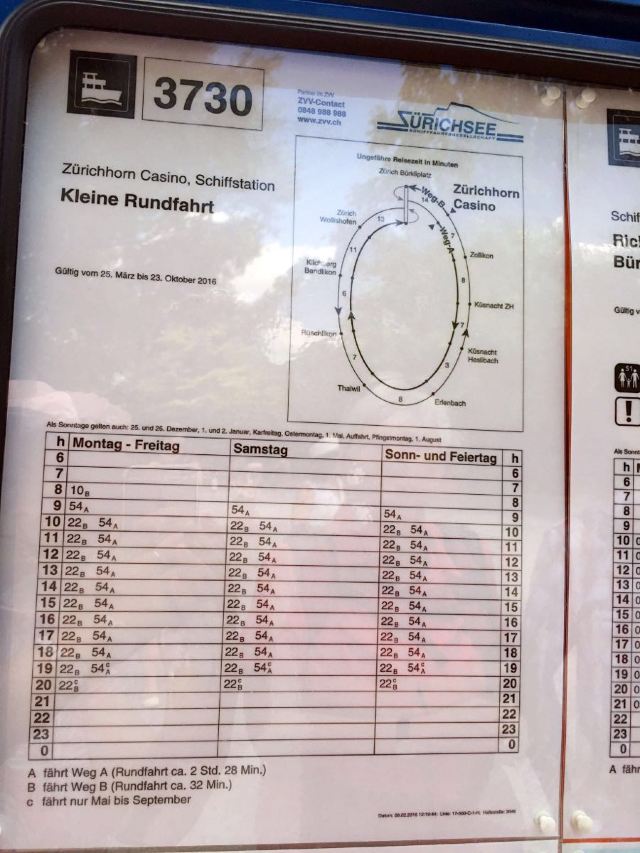 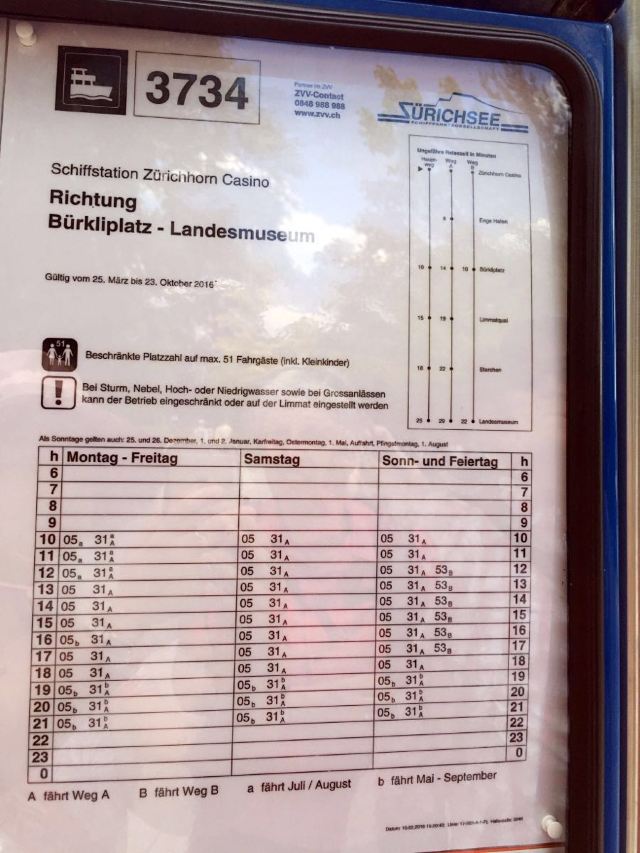 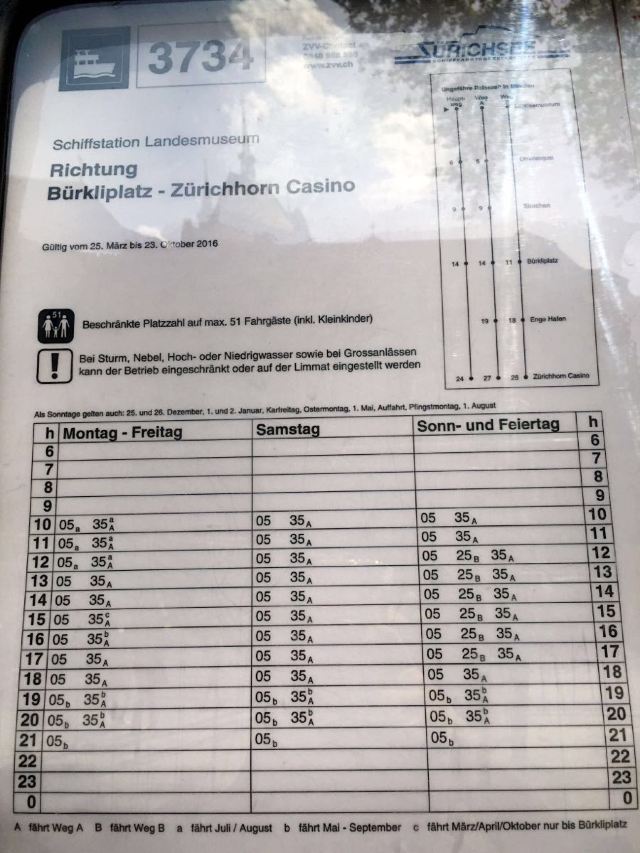